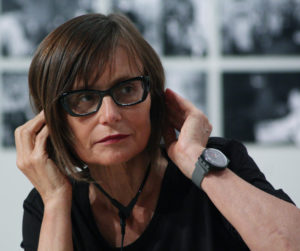 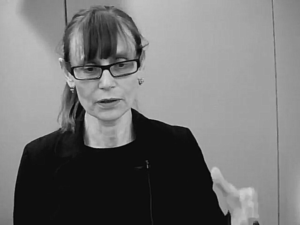 Marina Gržinić holds a doctorate in philosophy from the University of Ljubljana and since 1982 has collaborated with artist the Aina Šmid (born 1957), with whom she has produced more than 40 videos. She is also a researcher and teacher. She embodies one of the most innovative positions within feminism and queer theory, her work ranging from explorations of the aesthetic composition of the postmodern subject to the theory of virtuality and cyberspace, pervaded with currents of postmodernist philosophy and politics. The identification of a “new political subject” in the processes of collective resistance against the globalized world order is at the heart of her work: this position reveals the new social and political spaces within which relations between Eastern and Western Europe exist, but also other geopolitical points of friction engendered by capitalist exploitation. Her essays also highlight the mechanisms of exclusion and inclusion in curatorial practice. For several decades she has been a member of the group of Slovenian artists Irwin, which is known for its political commitments. Through her theoretical writings, her artistic work and her role as curator, she critiques post-communist countries and their visual outputs.

Her videos – works of fiction with fragmented and constantly interrupted narratives, made in collaboration with A. Šmid – are the result of an eclectic and discursive approach teeming with references. Among her most famous films are Postsocialism + Retroa vantgarde + Irwin (1997) and Obsession (2008), which open space for discussion about capitalist neo-colonialism and the potential means for staging class struggle through video art, questioning the way the medium becomes part of a wider social and political space. 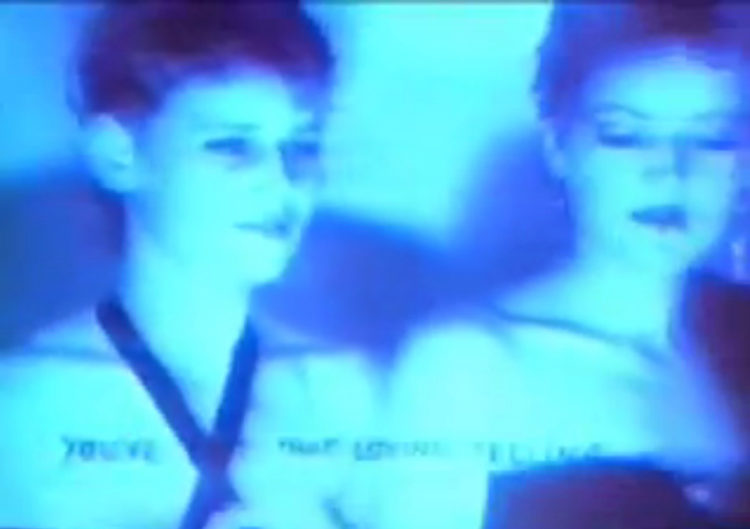 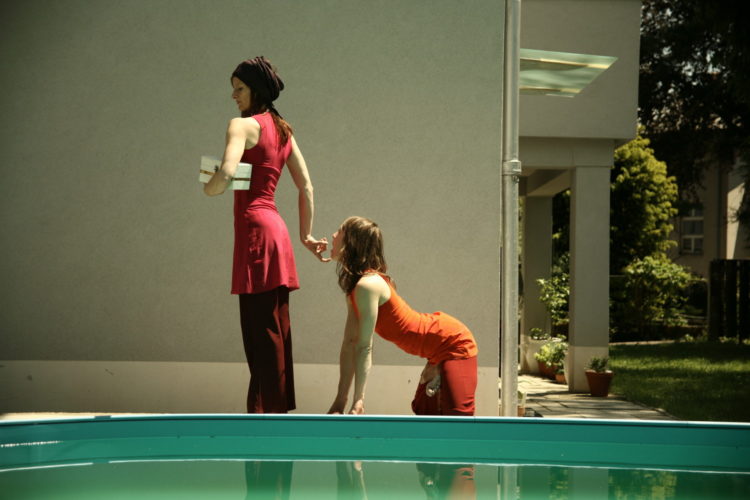 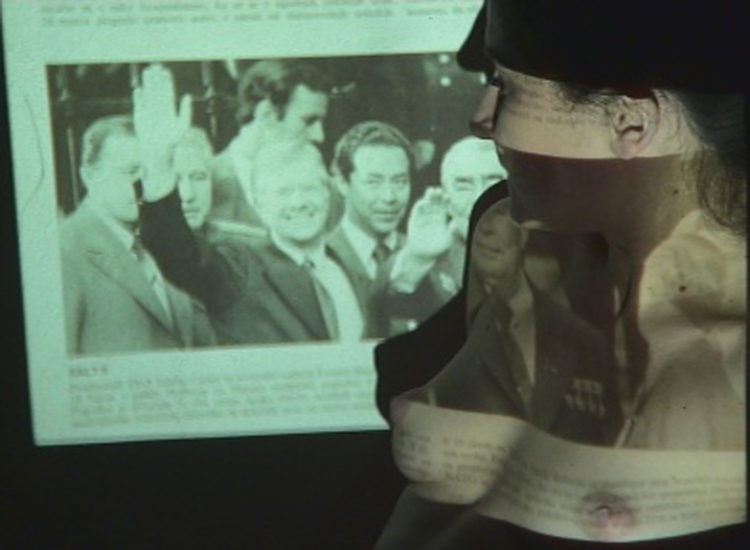 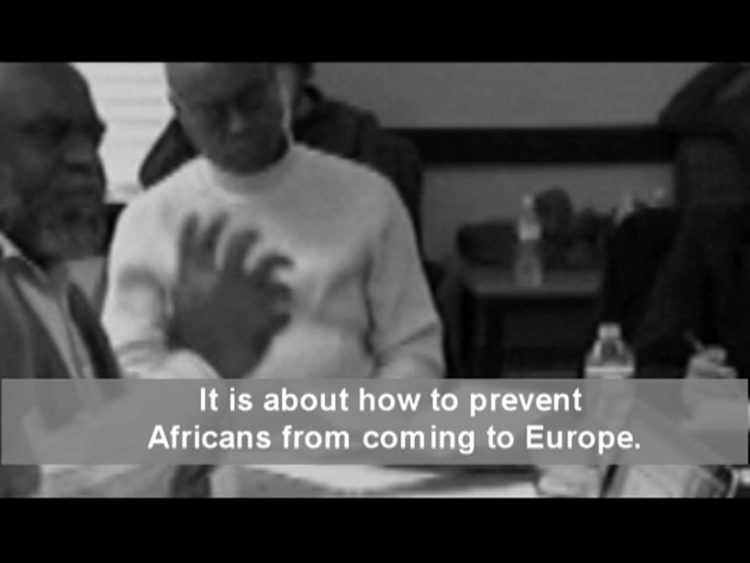 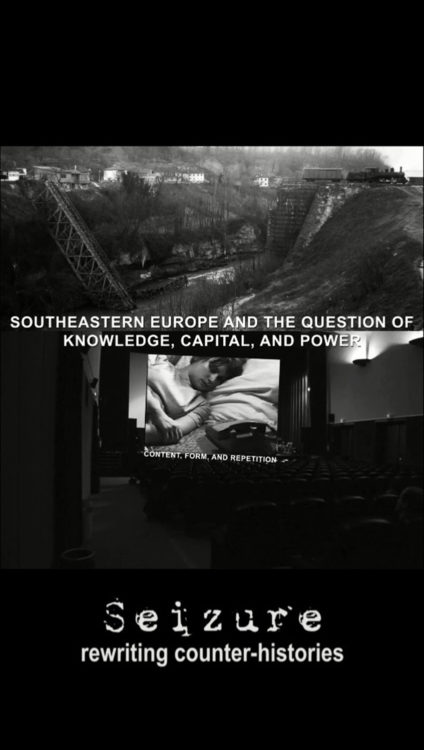 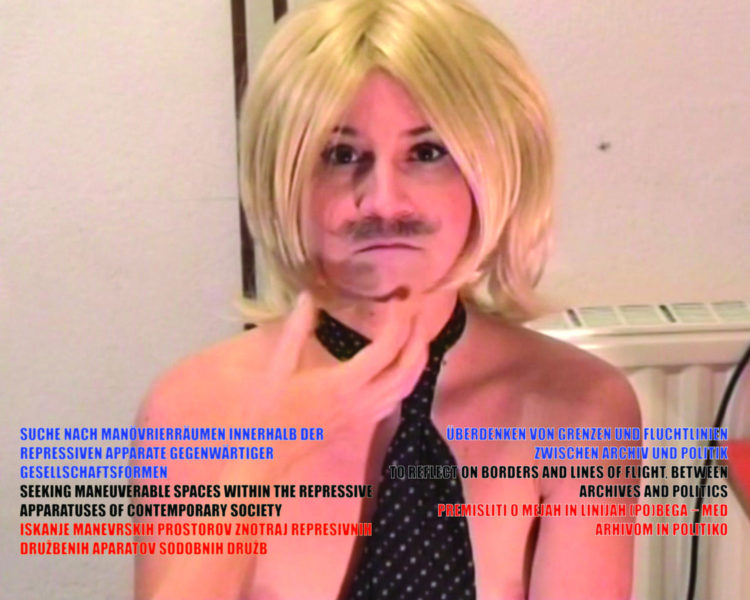