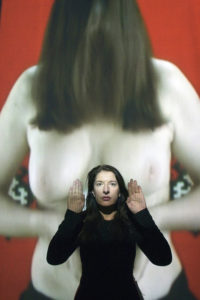 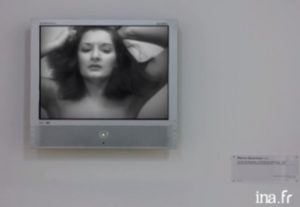 Documentary "Marina Abramovic The Artist Is Present"
https://youtu.be/0eDPaDcmX00
Link
→ Works by the artist in the French public collections of the Videomuseum network

After studying art at the Academy of Arts in Belgrade, then at the art school in Zagreb, from her first performances, Marina Abramovic became involved in the early days of the Body Art movement. Her actions explore the physical and psychological limits of human endurance and highlight the fragility and fears that lead to certain behaviours. The female body lies at the heart of her performances, produced solo from 1969 to 1976. The artist seeks to encourage audience participation in her work by giving rise to transferals of energy, which constitutes the basis of her whole career. Influenced by Buddhist philosophy, she believes that progress stems from the energy set in motion by human beings in the course of their experiences; art is a vector that enables us to revive connections with primitive cults and rituals. All of her experiences require a high degree of focus and preparation akin to certain ecstatic religious practices – this is especially true of Thomas’ Lips (1975). The performer stages the mental and physical endurance of the audience, as well as violence inflicted on the body, which enables detachment from cultural conditioning, particularly in the whole series of performances undertaken with her partner, German artist Ulay, between 1976 and 1988.

From the 1980s onwards, her work became more symbolic and The Lovers (1988) marks the denouement of their communal work: the pair each walked 2 000 kilometres of the Great Wall of China, meeting in the middle. In 1997, Balkan Baroque was awarded the Golden Lion at the Venice Biennale. Considering her work as a form of spiritual purification and a denunciation of the horrors of the war in the former Yugoslavia, the artist, confronted by the flurry of violent media images, believed in the pacifying and redemptive virtues of art. Her documentary The Artist Is Present (106 minutes) (2010) won numerous awards. 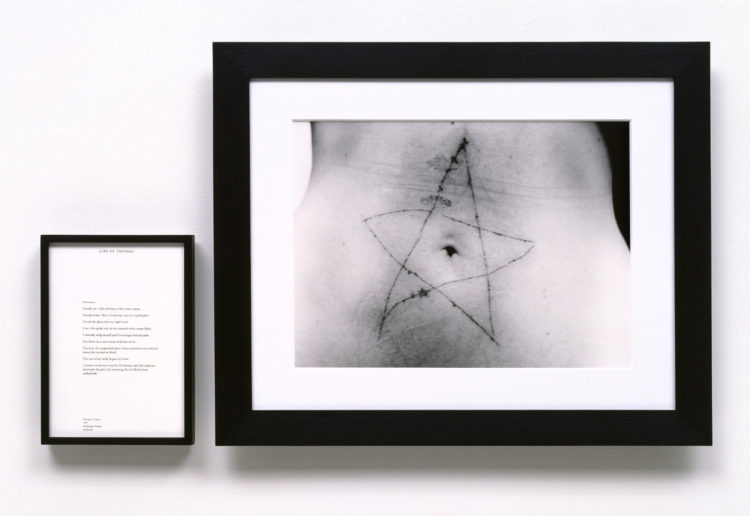 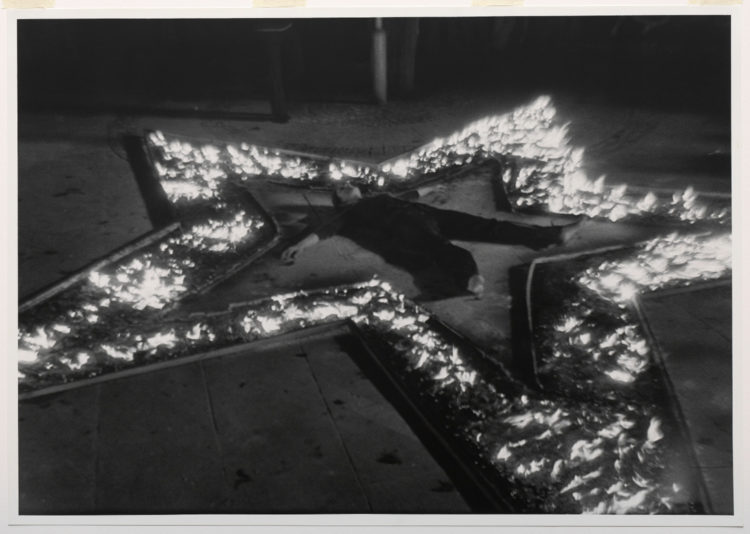 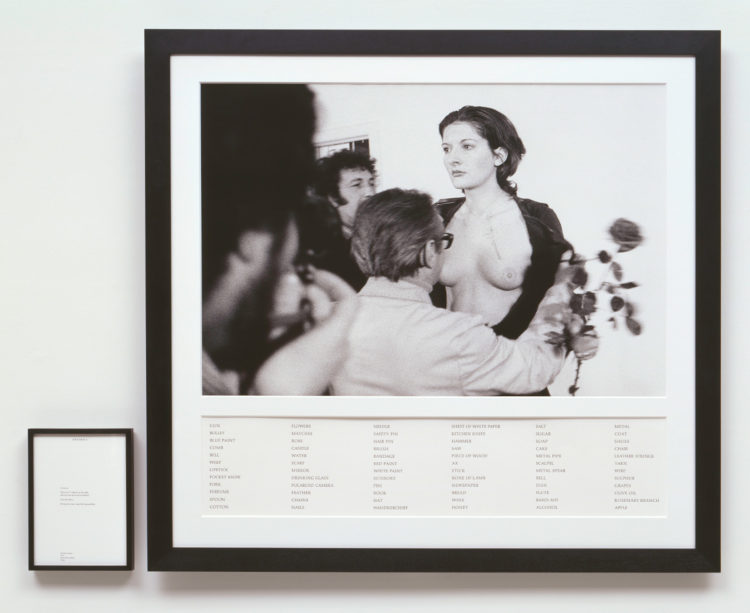 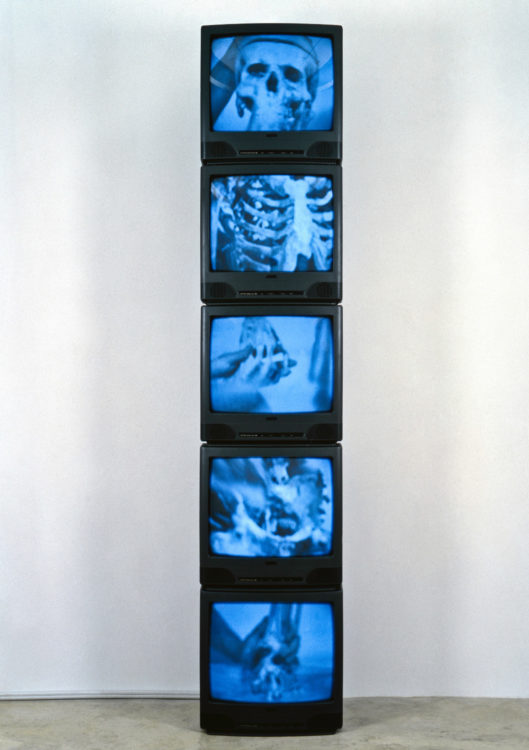 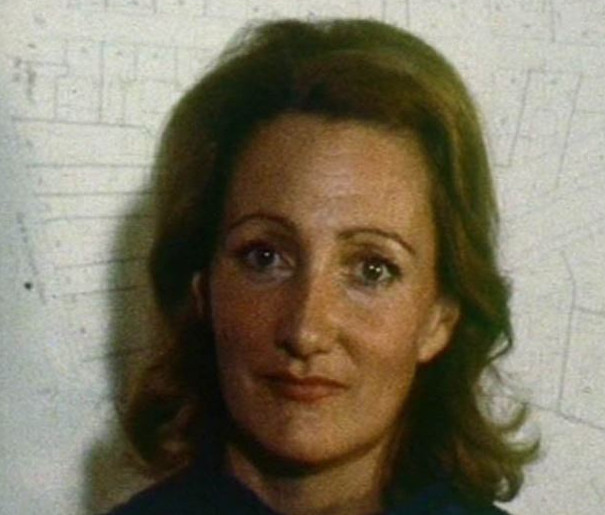