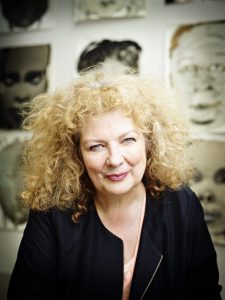 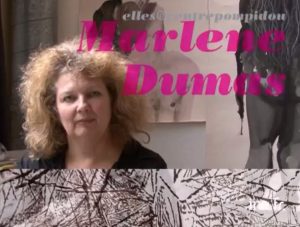 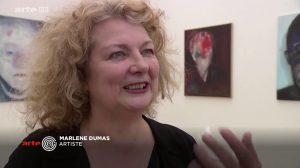 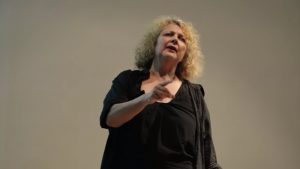 “One day someone pointed out that I couldn’t be both a South African and Dutch artist, that I had to choose. But I didn’t want to be both, I wanted to be far more than that.” Often confronted with the issue of identity choices, Marlene Dumas responds with multiplicity. In the 1980s, she created several series of portraits out of ink and watercolour on paper, which she arranged within a grid. Her works, characterised by a neo-expressionist style, are organized according to broad categories: 111 faces of blacks, 100 faces of models, 24 faces of wayward lovers (Black Drawings, 1991-1992; Young Boys, 1993). The categories and production of these images, for an artist who grew up under apartheid, amount to an inquiry about representation. From 1972 to 1975, she studied at the Michaelis School of Fine Art in Cape Town, before leaving for Holland to study art history. She entered the Ateliers 63 in Haarlem, where she would focus on painting (1976-1978), and earned a diploma in psychology from the University of Amsterdam (1979-1980).

Her work on faces found its counterpart in the body: Dumas questions the manner in which feminine identity is articulated (The Blonde, 1993), while examining the issue of sexualized interactions in society (The Invitation, 2001). While her notoriety was rising and her exhibitions became more frequent, she made a mockery of the world of contemporary art (Warhol’s Child, 1989-1991). Drawing would remain her favoured means of expression, but she also cultivated painting and continued to create collages, a technique she developed during her first years in Holland, a country she would represent alongside Maria Roosen (1957) and Marijke van Warmerdan (1959) at the Venice Biennale in 1995, with a series of “Mary Magdalens” that revisit the biblical theme of the sinner. Her “pin-up” series, exhibited at the Stedelijk Museum in Amsterdam the same year, combined sensuality and pornography, mixing seduction and criticism in an ambiguous way. Without a doubt a greater taboo, the male body was also the subject of her creations in the late 1990s, where its sexual dimension was displayed, subverted, questioned. Today, Dumas’ work is collected by a number of institutions around the world, without her having lost any of her subversive power. 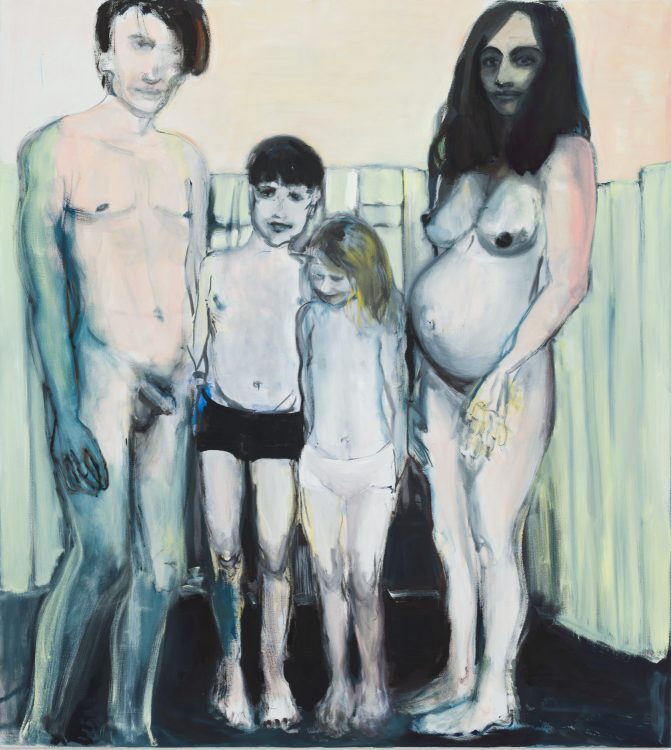 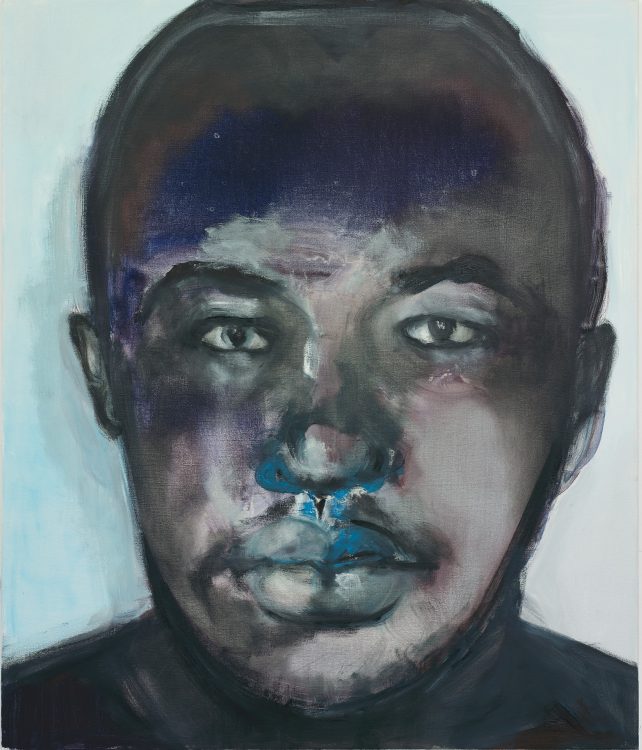 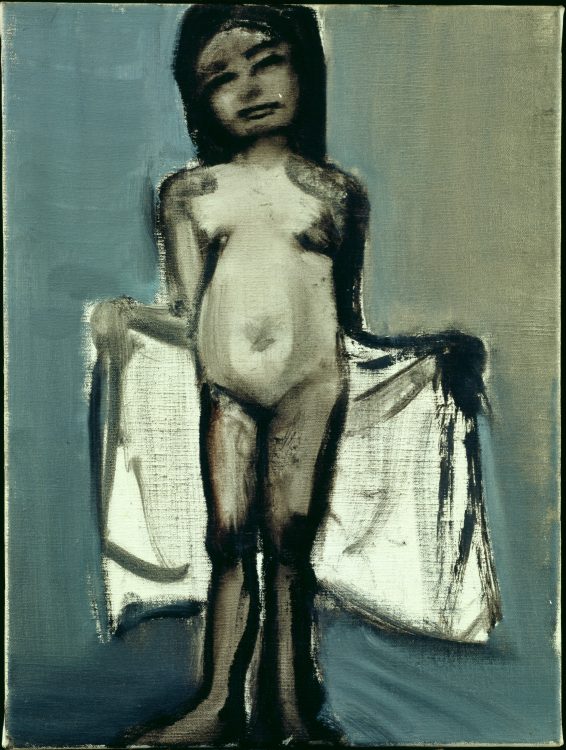 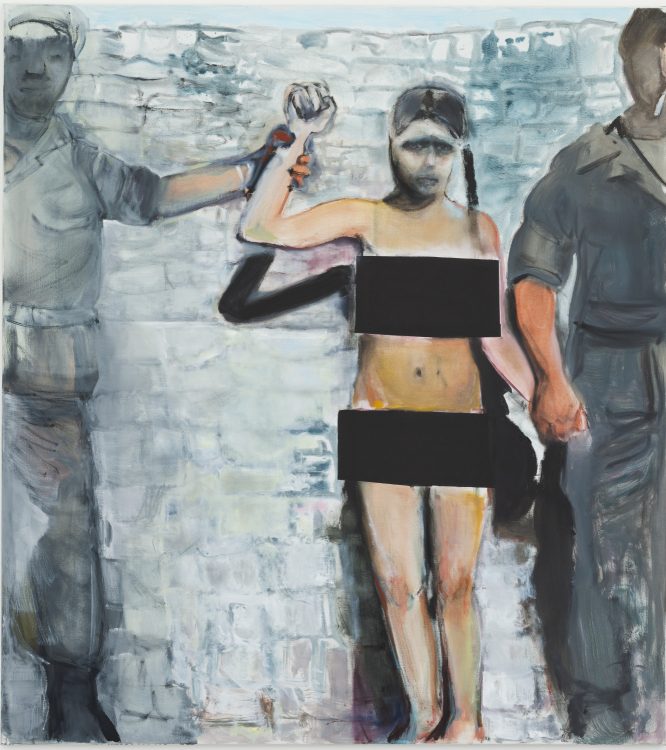 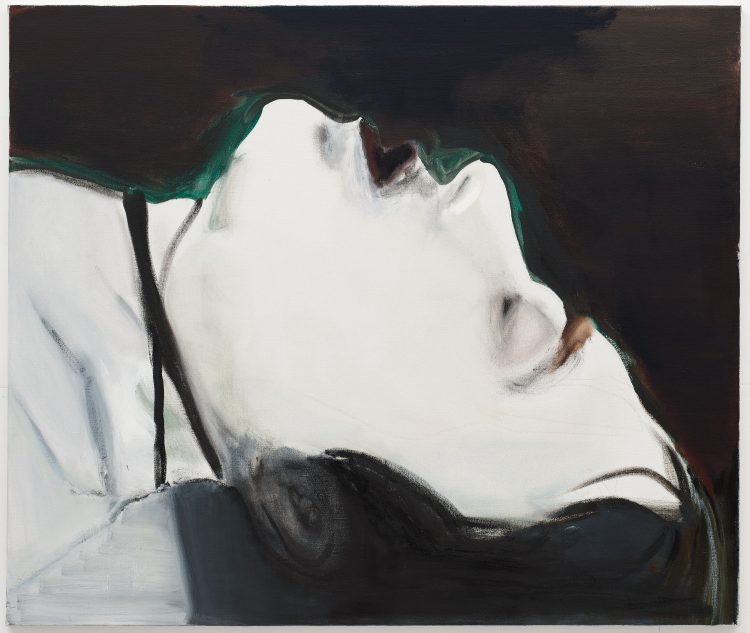 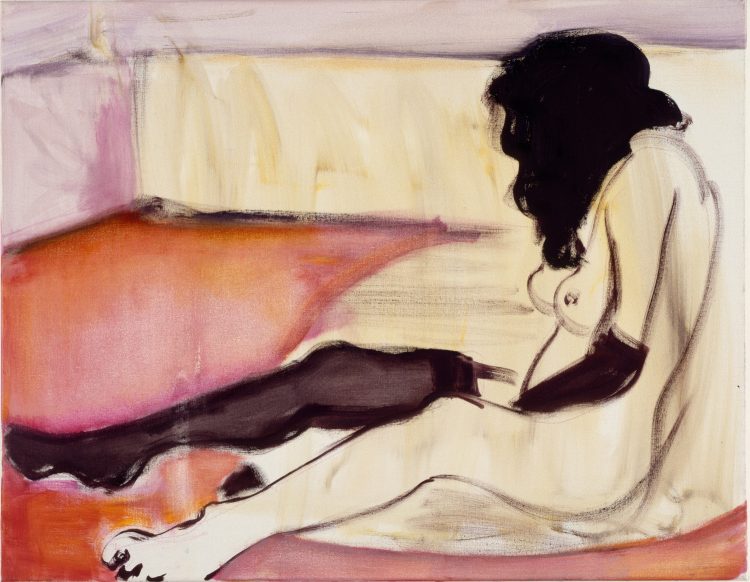 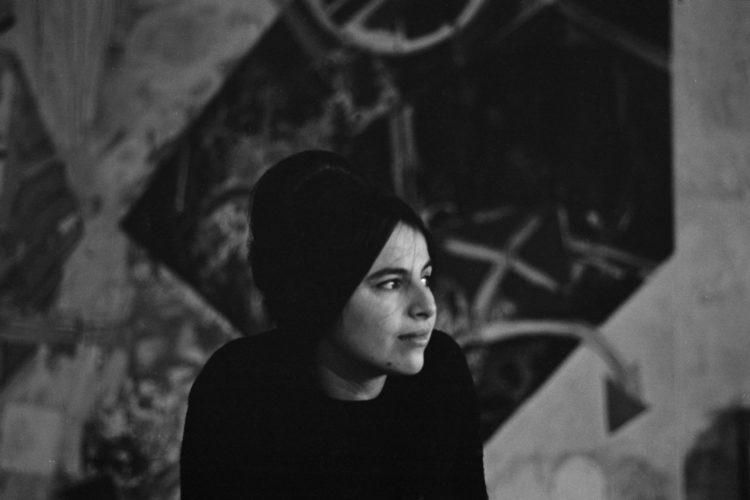 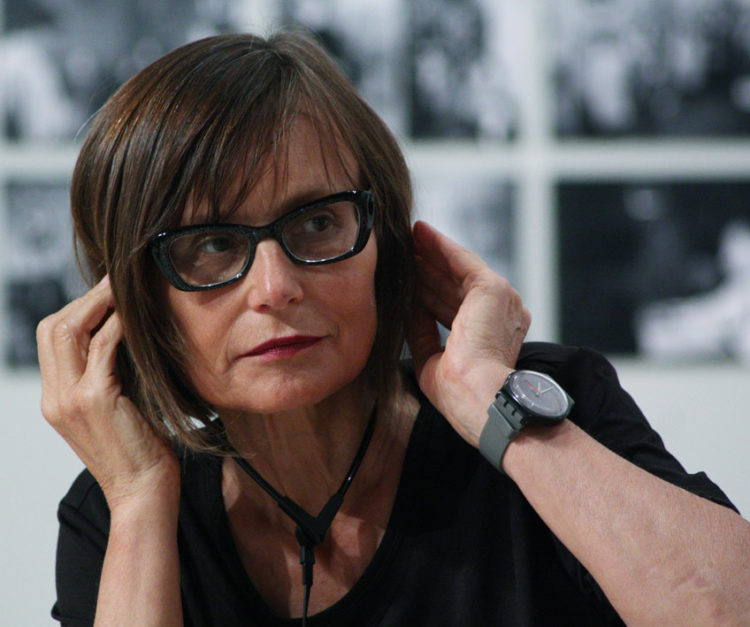