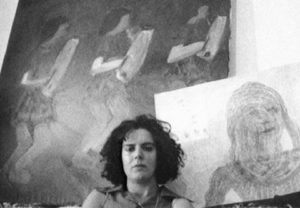 Ginton, Ellen, The Height of the Popular, Tel Aviv Museum of Art, 2002

Meira Shemesh was born to Miriam (née Aboudi) and Avraham Shemesh, who immigrated to Israel from Iraq in 1951. She went to a school that belonged to the religious education system, and then studied at the Kalisher Art School in Tel Aviv (1981-1985). She burst into the public consciousness in the late 1980s with unique works in oil on canvas, which gave expression to a rich and different world: she focused on an inner world charged with childhood experiences, figures, objects from everyday life and from children’s games. Her paintings were first shown in 1986, at the Helena Rubinstein Pavilion for Contemporary Art / Tel Aviv Museum of Art. She worked with her hands, smearing the pigments into the canvas with her fingers. The rich, bold colouring of the works would become the central characteristic of Meira Shemesh’s painting. “The colourfulness is a need of mine, I love colours very much. I have a very good visual memory of colour. I’ve worked with colours since I was a child – actually, with almost the same colours. Without them everything is dry, there’s no life without colour.” (Ran Ben Ron, “One is Laughing, The Other Isn’t”, Hadashot, 5 December 1991).

In the following years she would place the objects themselves in an installation work. Their power grew from her marvellous ability to breathe life into enclaves of memory, to charge them with tastes, sensations, colours, and to position them anew, with all the structural duality implicit in these installations. She brought haberdashery from the market into the cultural consciousness, touched on peripheries of the local culture, and did this in Israel, a periphery of other art centres. In 1990 she invented a form of painting in coloured ballpoint pens and white Tip-ex, on paper, which became a reference point in Israeli art.

She dealt also with her Middle Eastern identity: in a society whose concepts of feminine beauty were based on Western norms, she explored beauty contests and gave one of her works an explicit name: Blonde Self-Portrait. She also spoke about a prolonged inner struggle with the Middle Eastern conservatism and traditionalism in which she had been raised on and that she saw as blocks to the realization of her goals. She exposed a tip of the iceberg titling her exhibition Iraqi Expressionism (1996).

M. Shemesh’s works affect the viewer both conceptually and viscerally – on a different private and collective consciousness, which is invisible to the eye, yet is nearby and palpable. She worked and exhibited with an amazing intensity, despite the limitations of a difficult and incurable disease that was diagnosed with in the first year of her life. She knew that her days were numbered and tried to make the most of the short time given her, with all her might. Her works were shown in major museums including Orientalism in the Arts in Israel, The Israel Museum, Jerusalem (1998) and The Height of the Popular, Tel Aviv Museum of Art (2002). Her retrospective exhibition was shown in 2004 at the Mishkan, Museum of Art, Ein Harod, which owns her estate. 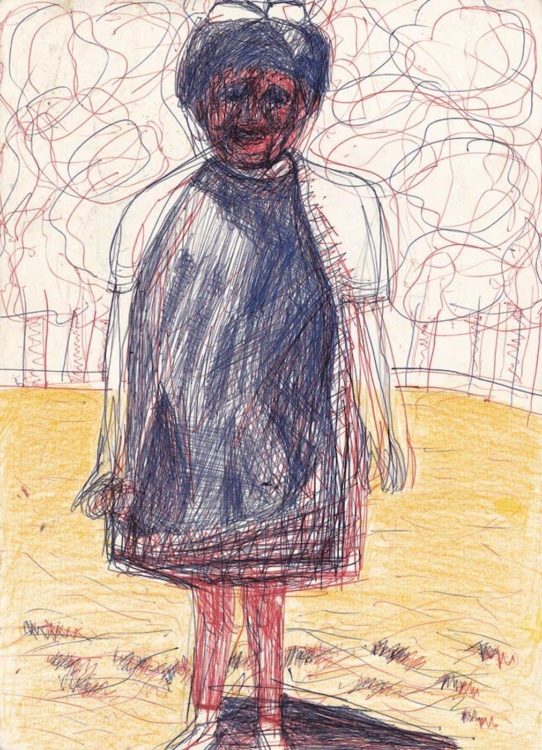 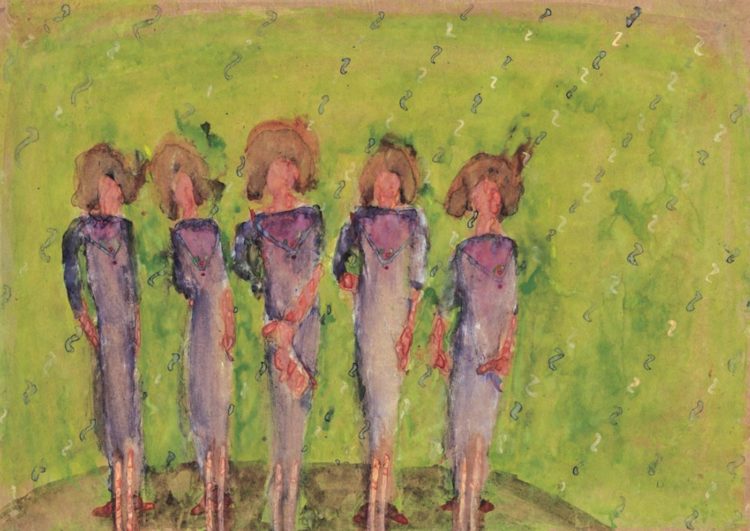 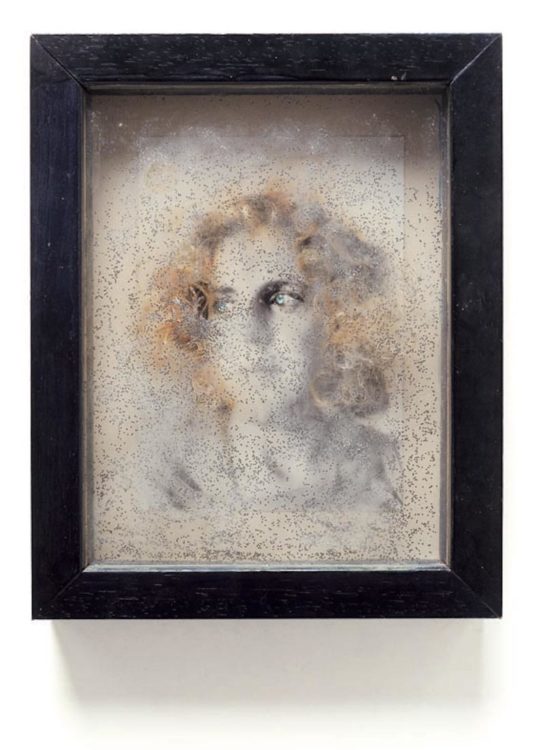 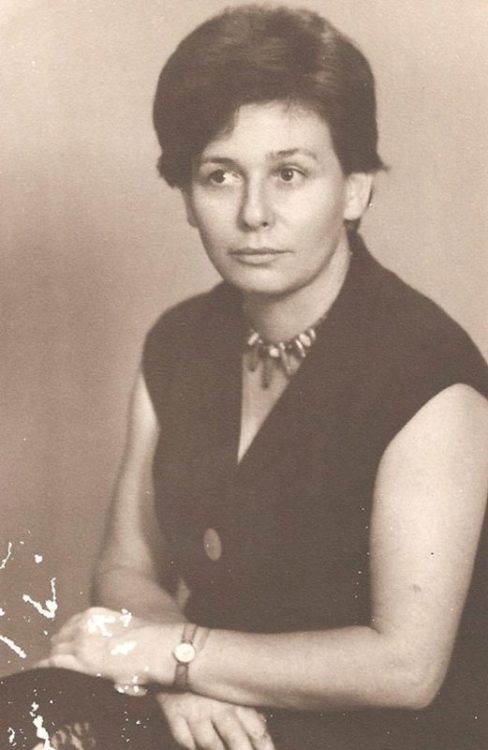 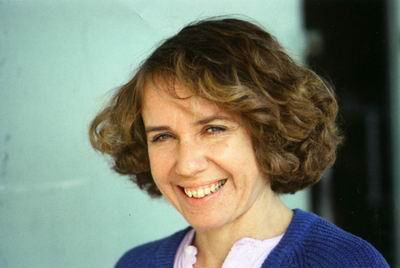