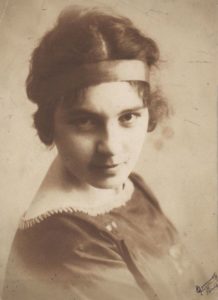 Born Maria Melania Klingsland to a wealthy and cultivated Jewish family in Warsaw, Mela Muter studied at the Miłosz Kotarbiński School of Painting and Drawing for women until 1900. She then moved to Paris with her husband, Michal Mutermilch, a socialist journalist, and enrolled first in the Colarossi Academy, then at the Grande Chaumière, which led her to become a major figure of the École de Paris. In 1902 she presented her work at the Salon des Beaux-Arts, where she would come to exhibit regularly. Three years later, she took part for the first time in the Salon d’Automne and Salon des Indépendants, where her work caught the eye of the collector Ambroise Vollard. At first influenced by Symbolism, her painting rapidly evolved toward a more expressionist and boldly coloured style, manifesting her interest in the art of Vincent Van Gogh, Paul Cézanne, or Édouard Vuillard.

At the same time, her many stays in Brittany, especially in Concarneau between 1905 and 1912, familiarised her with the Pont-Aven School. Her personality won over the Montparnasse Parisian circles, and she associated with writers such as Henri Barbusse and Romain Rolland, the architect Auguste Perret, and the composers Maurice Ravel and Erik Satie. She also met the journalist Raymond Lefebvre, a socialist militant who later died in the USSR in 1920, and became close friends with Rainer Maria Rilke in 1925. Her work was presented at the International Exhibition of 1937, where it was awarded a gold medal. At the onset of World War II, her left-wing political stances and Jewish origin made her a target and, although she had acquired French citizenship in 1927, she was forced to take refuge in Avignon. In 1953, 120 of her works were presented in Paris. Three years before her death in 1967, the Hammer Galleries in New York held a retrospective of her work. 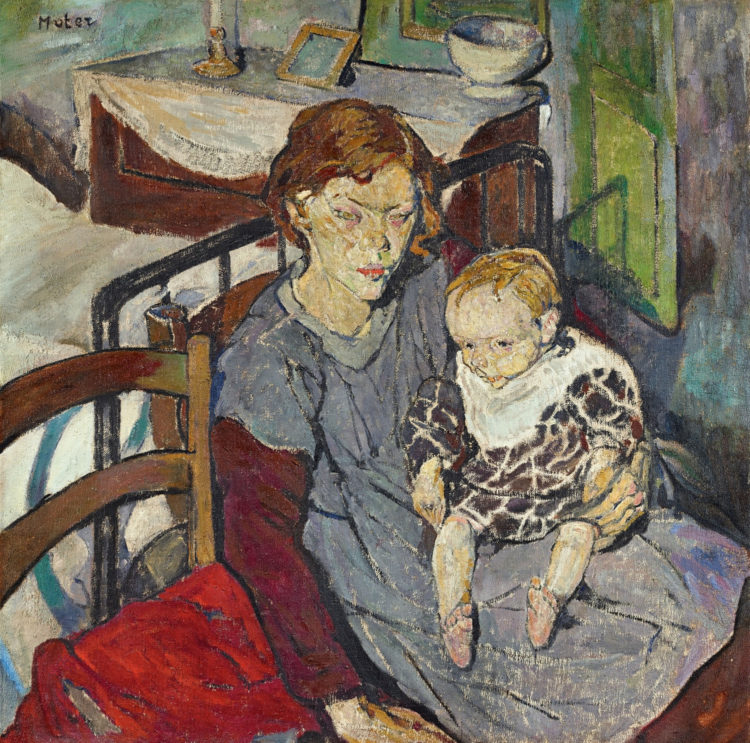 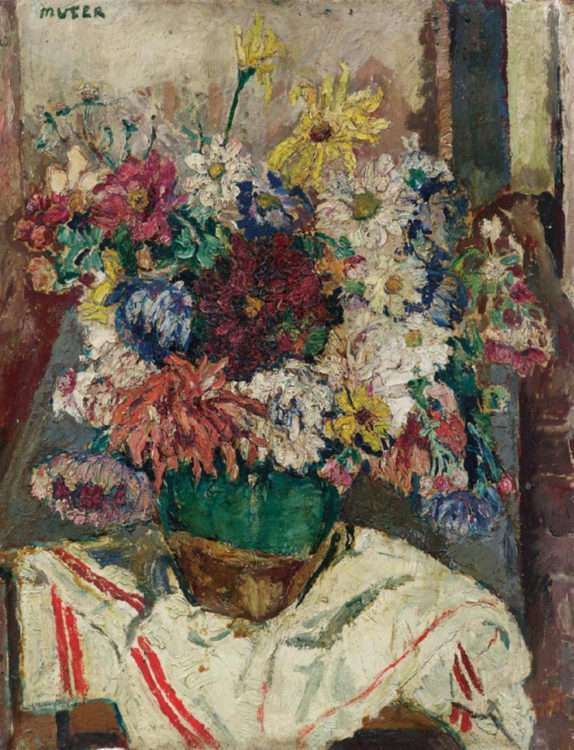 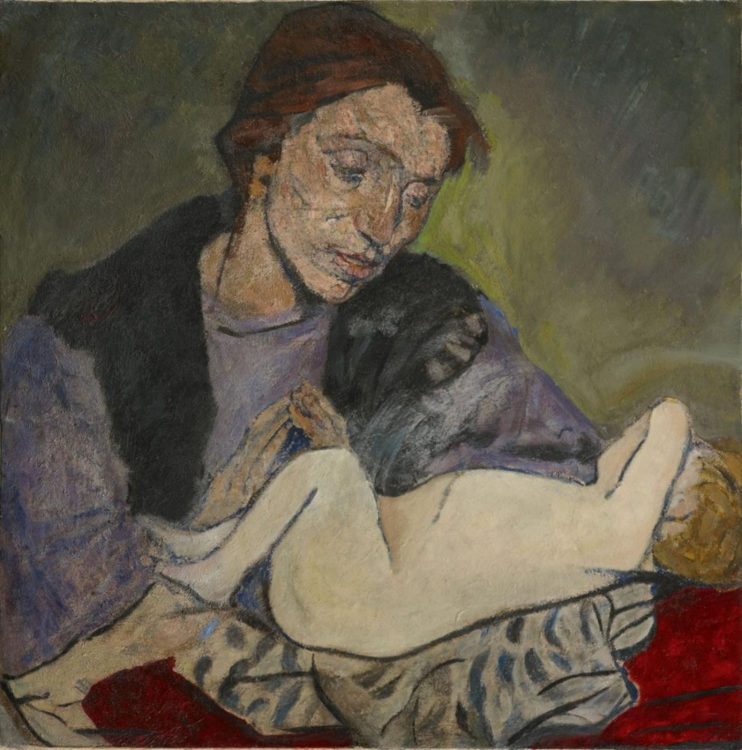 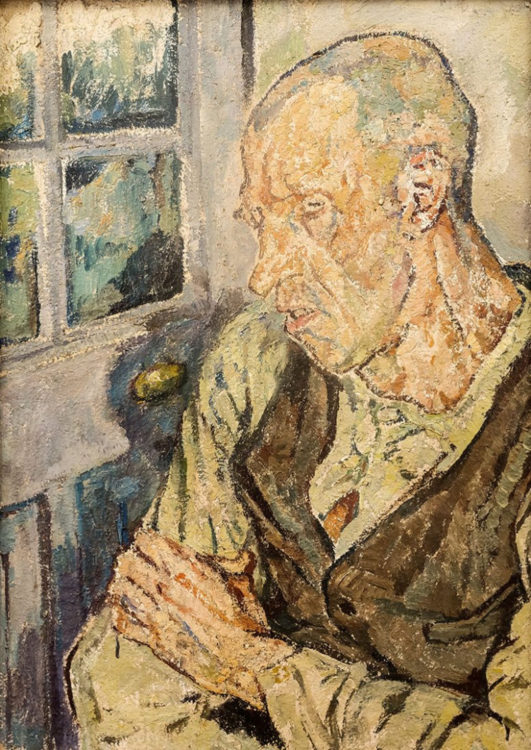 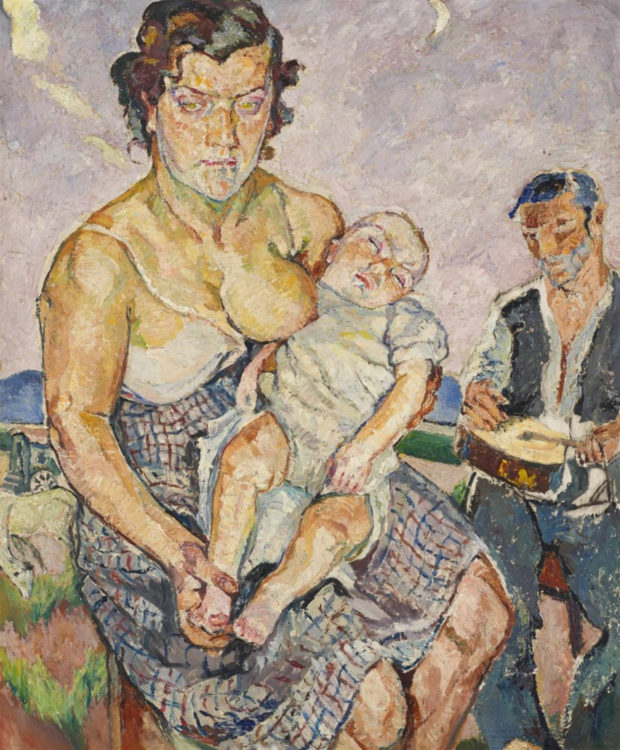