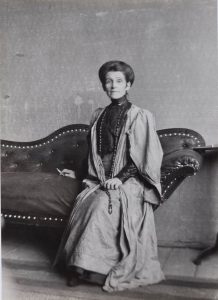 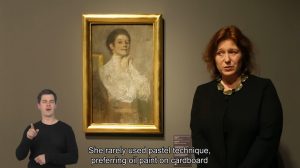 Renata Higersberger, curator, about Olga Boznańska
Link
→ Works by the artist in the French public collections of the Videomuseum network

Olga Boznańska, daughter of an engineer, was given her first lessons by her mother, a dilettante painter, who taught her drawing and pastel, and then handed her over to be taught by Józef Siedlecki and Hipolit Lipiński in Krakow. In that city, the young girl then attended the classes given by Adam Baraniecki, the only ones accessible to women. In 1886, like many Polish artists at the end of the 19th century, she settled in Munich to continue her education. Because the doors of the Academy of Fine Arts were still closed to her, as a woman, she attended the free workshops of, first, Karl Kricheldorf, and then Wilhelm Dürr. In 1889, encouraged by her teachers and her male colleagues who regarded her as their equal, she took a studio in Munich, where she lived until 1898, with travels to Berlin, Paris, and Krakow. In 1896, she took over from the genre and landscape painter Theodor Hummel at the head of his painting school, refusing a job as director of women’s studies at the Academy of Fine Arts in Krakow. She also exhibited for the first time in Paris at the National Society of Fine Arts.

Two years later she set up home for good in the French capital. There she led an austere, almost reclusive life, but her art was appreciated, and her studio became a meeting place for French and Polish artists and intellectuals. Her professional commitment was intense:  in 1898 she became a member of the Sztuka, an association for the promotion of Polish art, founded in the wake of the Young Poland Movement, and became its president in 1913. She was also a founder member of the Society of Polish Artists in Paris. Painting essentially with oils on board, and influenced by the painters of the Munich school, Olga Boznańska first produced canvases with brown and somewhat monochrome hues, as in W atelier (“in the studio”, private collection, circa 1890). She then explored all the possibilities of colour and light, but without her work ever being likened to that of the Impressionists. At times with varied colors, at others with a limited number of shades, using the whole range of tones (Dziewczynka z chryzanthenami [Girl with chrysanthemum], National Musseum, Krakow, 1894, she transposed the visible world onto canvas. Neither academic nor avant-garde, her art was based on the psychological approach of her models. Her portrait of the Polish writer Henryk Sienkiewicz, winner of the Nobel Prize for literature in 1905, was thus presented as a bust, on a similar background, his eyes cast somewhere else, a stranger to the spectator.  In the 1920s and above all in the 1930s, she focused even more on the model’s face, dissolving form and outline in suggestions of colour (Portret malarza Jana Rubczaka, 1930). The impression of mystery and distance, which hallmarks the treatment of her models, is even more striking in the self-portraits, a genre with which the artist was involved throughout her career. She also produced still lifes, some genre scenes, and above all landscapes in which we find, once again, the quality of colour and mystery of her portraits. She also painted one or two Paris streets (Plac de Ternes w Paryzu [Place des Ternes in Paris], National Museum, Warsaw, 1903), and a ghostly vision of Pisa cathedral (Katedra w Pizie, National Museum, Krakow, circa 1909). Widely acclaimed in her lifetime, she was made a Chevalier de la Légion d’honneur in 1912, and, in 1938, she was awarded the Polonia Restituta medal, Poland’s highest civilian decoration. Today, she is regarded as one of the most significant painters in Polish art history. 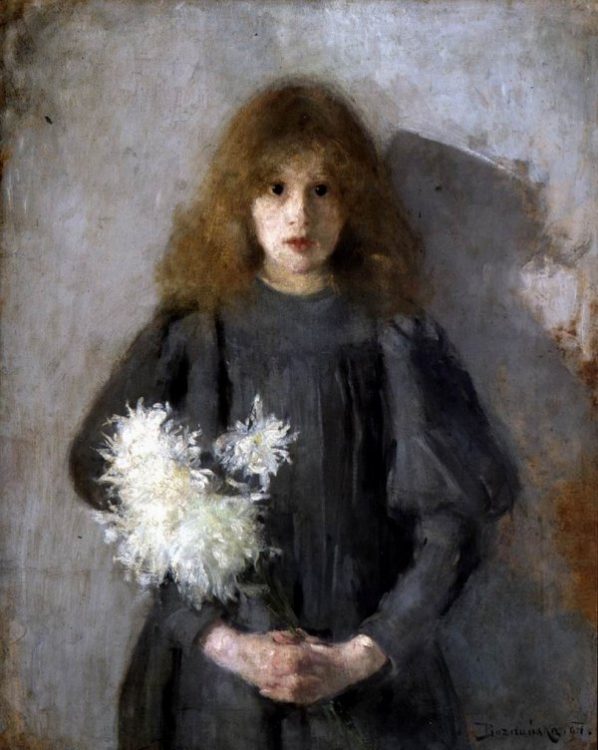 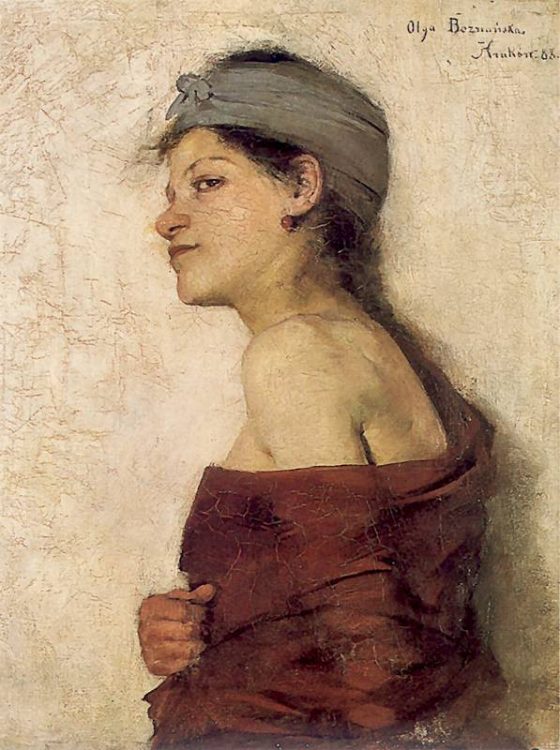 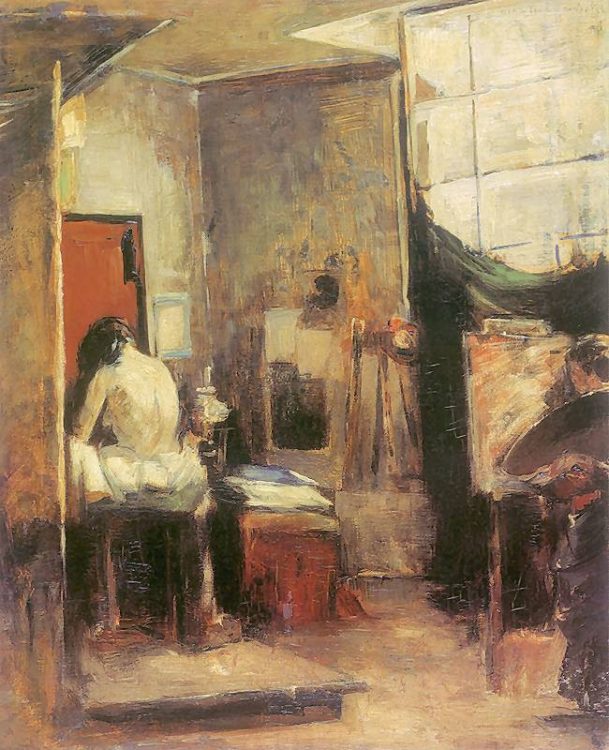 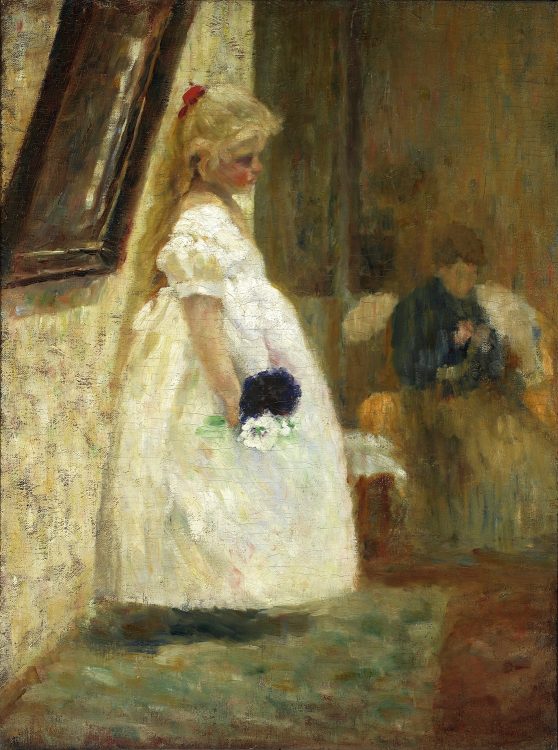 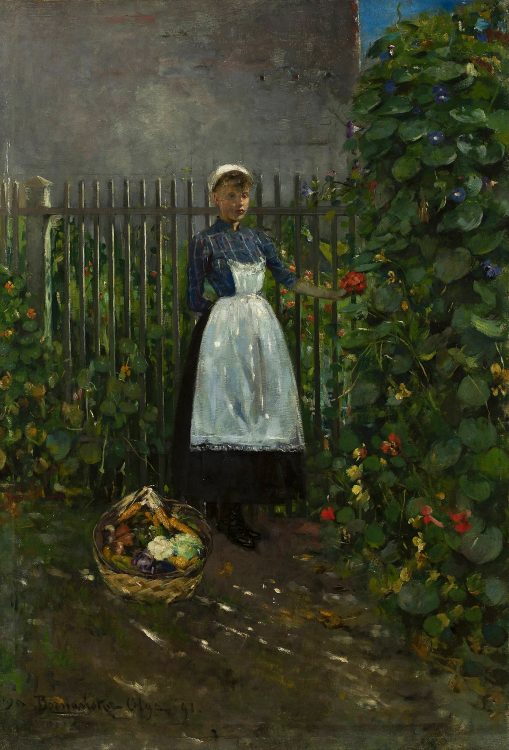 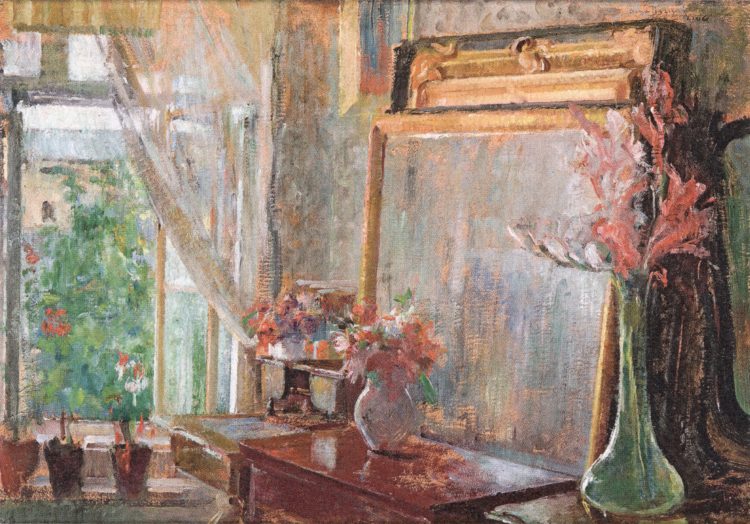 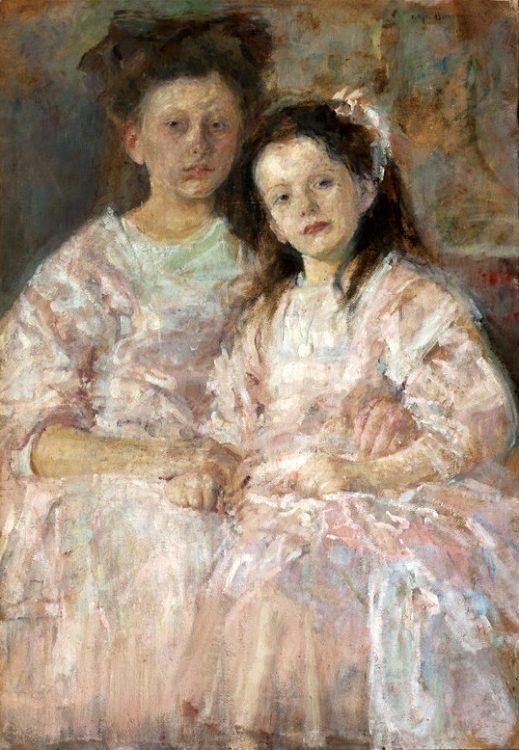 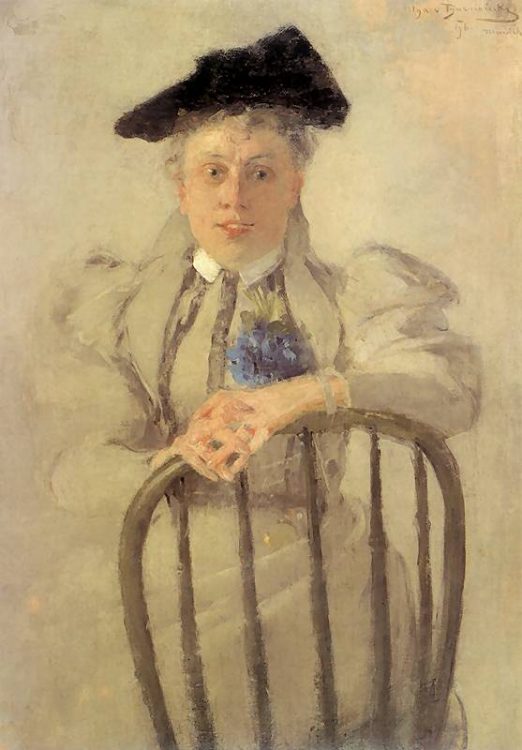 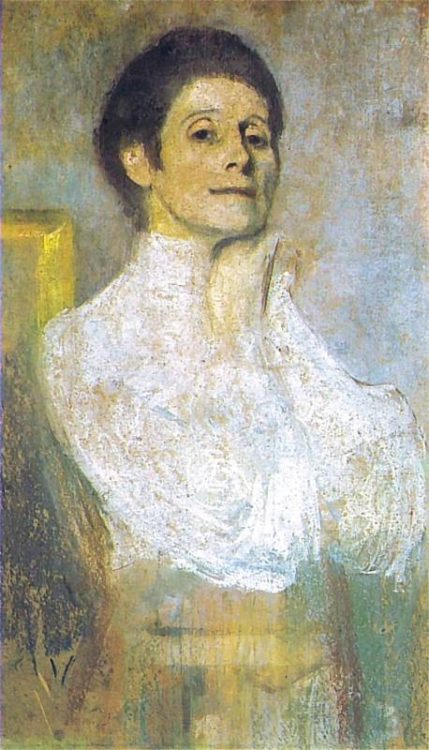 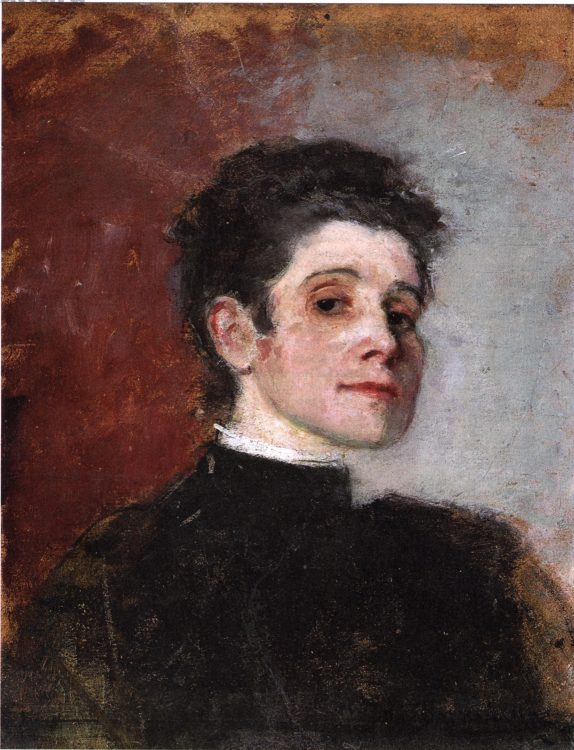 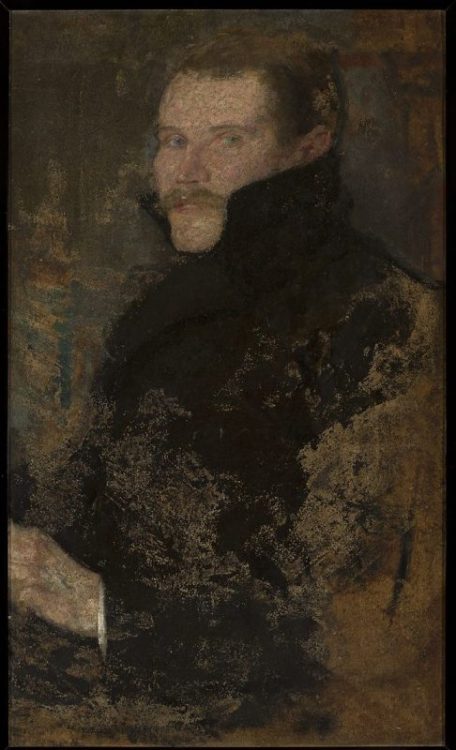