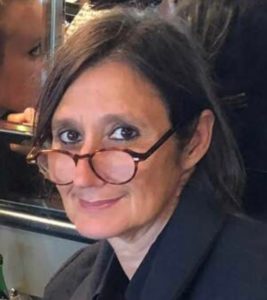 Nathalie Elemento began studying painting at the École nationale supérieure des beaux-arts de Paris in 1983, before going to the Institut des hautes études in 1992 to study visual arts under the direction of Pontus Hultén. It was in 1988 that she turned towards sculpture. From her early works (Ni l’un, virgule, pas l’autre, 1989; Les Oreillers, 1990), she began with the idea that “everything has been done in the museum, it is the home that remains as a field of possible investigation”. She has since developed a body of work composed of essentially domestic objects that find themselves halfway between design and sculpture. Through representing every possibility of addressing interior and common spaces – desks, tables, bookshelves, chairs, radiators – she creates a truly domestic bestiary. However, although her sculptures take on traditional forms, with the attributes of ordinary furniture, it is not a question of the readymade, but rather diverted forms from everyday life, as evoked in the title of one of her pieces, Légèrement décalé [Slightly offset, 2007]. For example, in Le Banquet (2000), tables are brought together to form a banquet table in which the arrangement complicates the use of the objects; Petit meuble rouge (2007) is a small cabinet where the handles take on strange forms; and In Three Parts (2007) is a bookshelf composed of simulated books.

The artist imagines a new interior architecture where the elements are interchangeable: in Se parer (2006), the radiator is also a folding screen. Although coupling atypical forms, these furniture-sculptures nonetheless remain functional. In fact, the diversion of the object does not neutralise its functionality, it simply disturbs it. For example, in Blanche-Neige et les 7 nains (2006) the light switches, although oversized, still fulfil their primary purpose. N. Elemento’s approach nevertheless falls clearly within the field of art – the artist herself claims to be a sculptor and describes her works as sculptures. Certain forms she produces seem to be close to a constructivist aesthetic, others closer to minimal art, and even surrealist objects. Her works have the ability to not only express themselves as works of art, but also to function as ordinary objects, and to respond to an aesthetic specific to design. 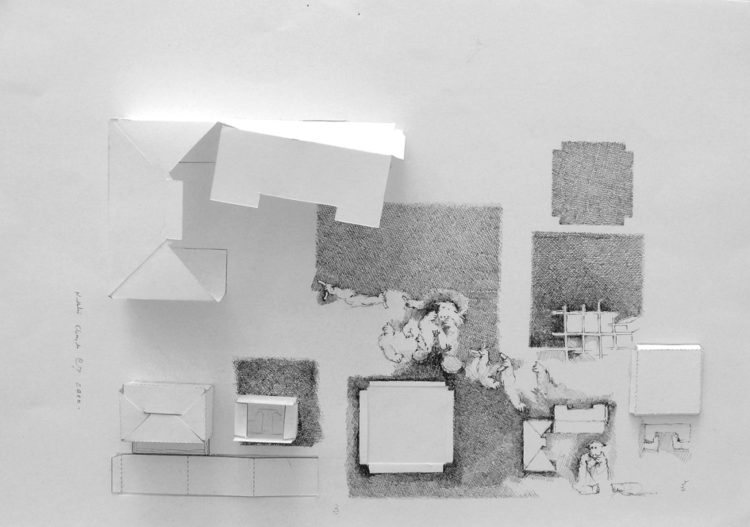 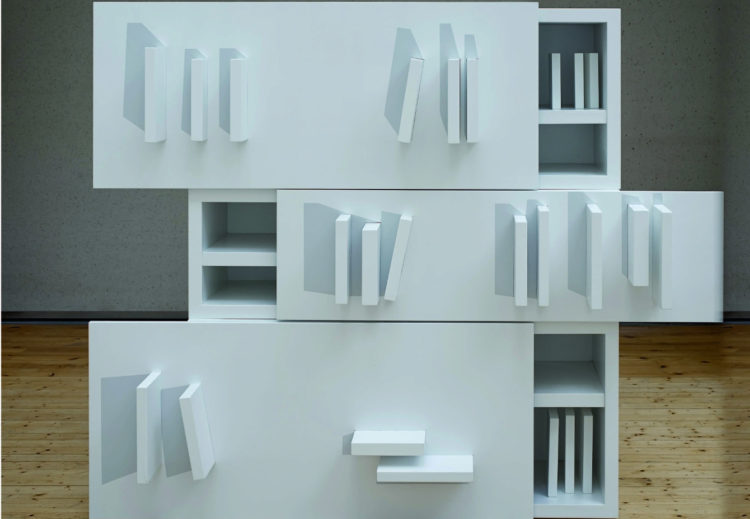 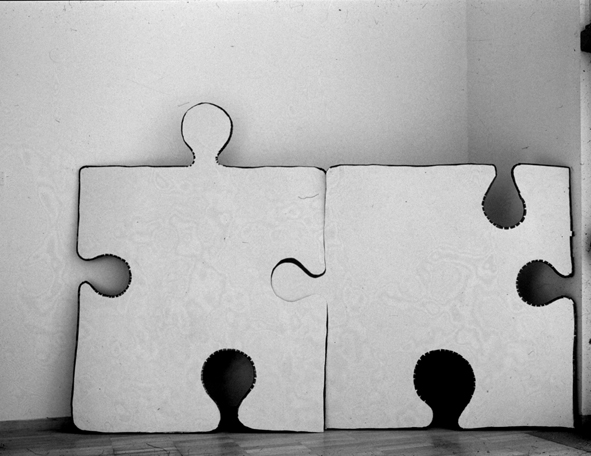 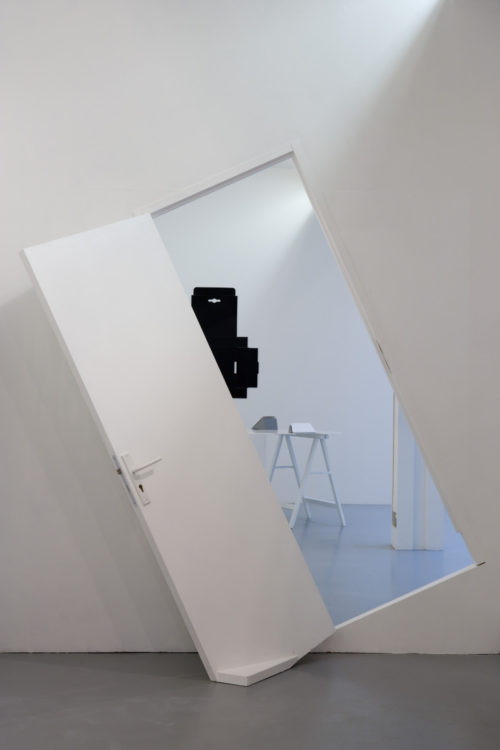 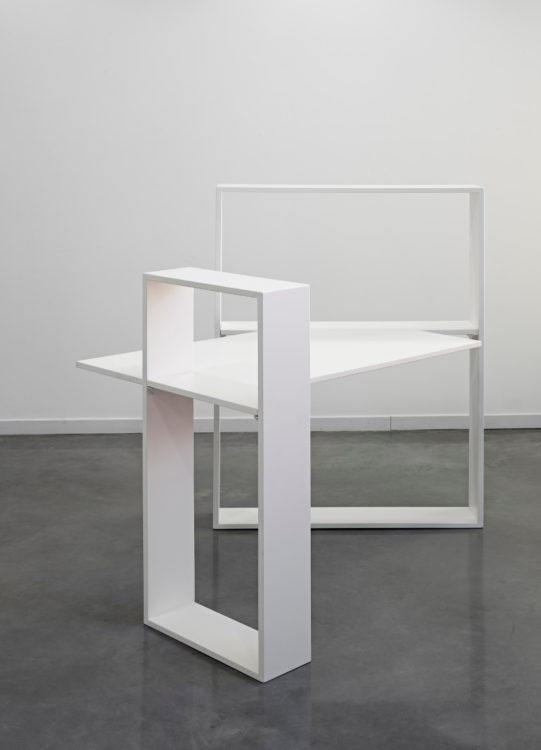 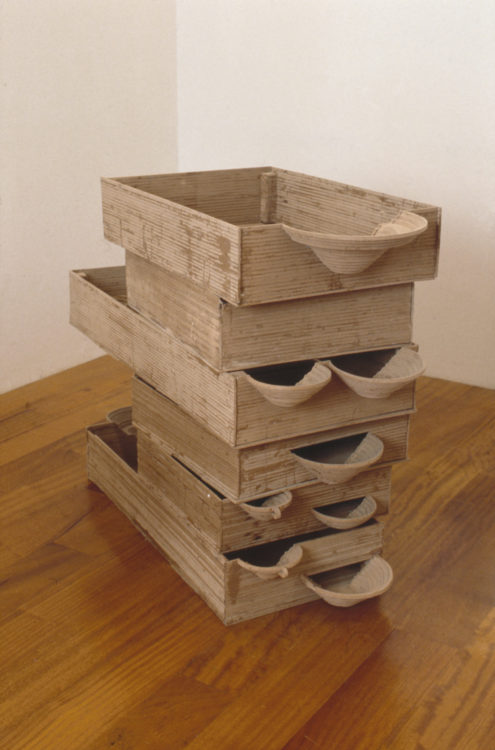 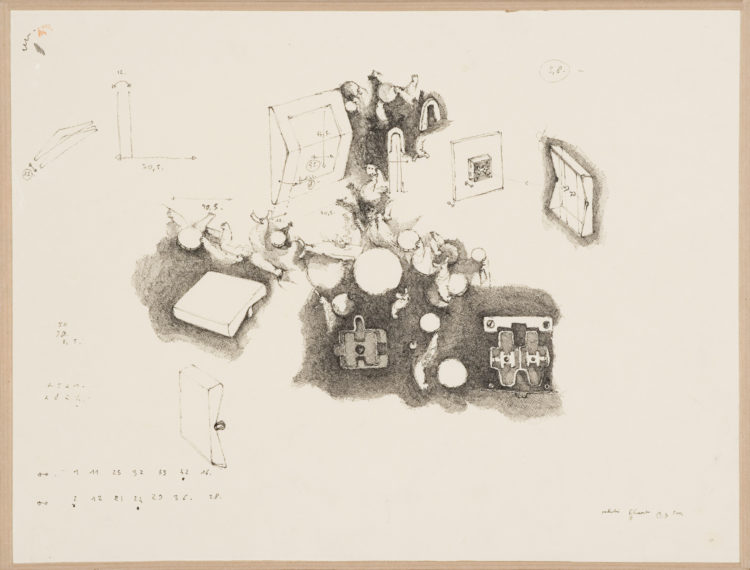 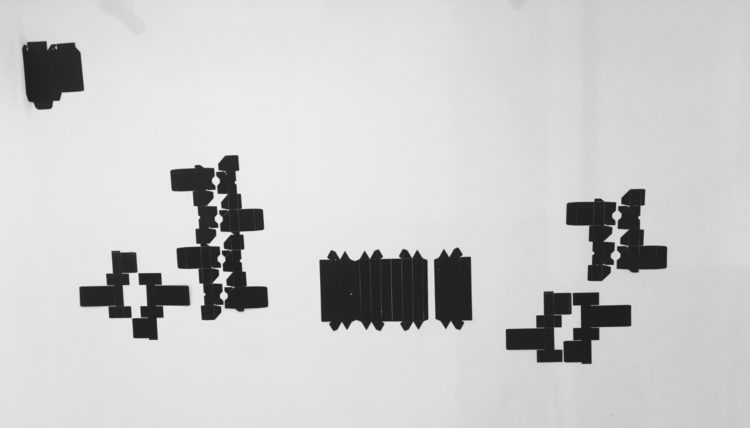 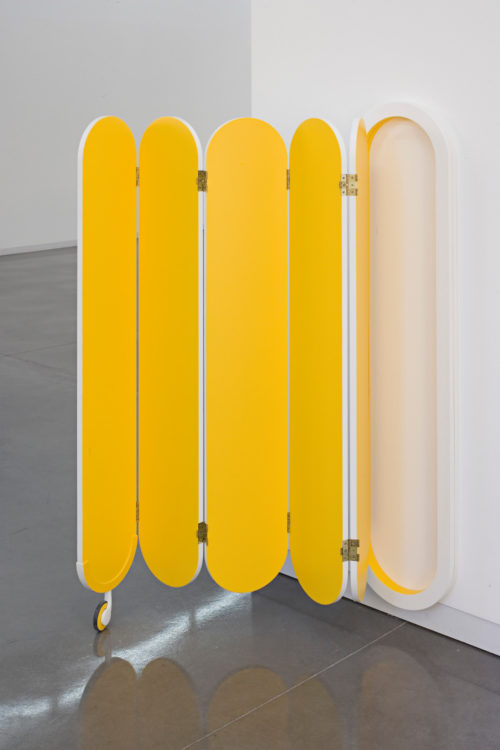 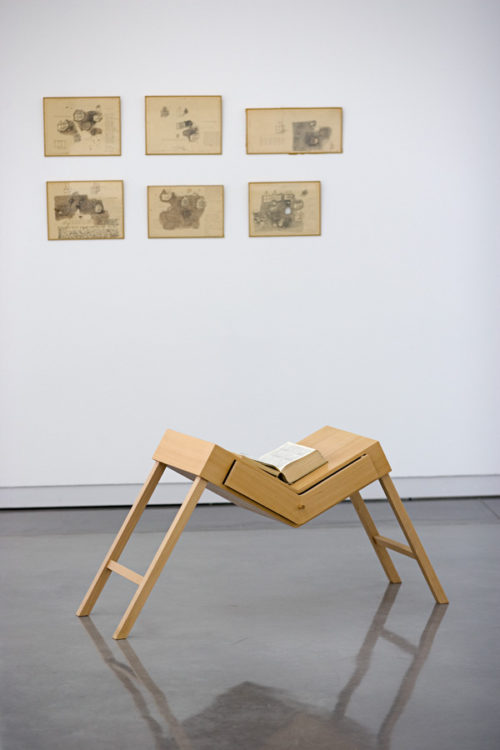 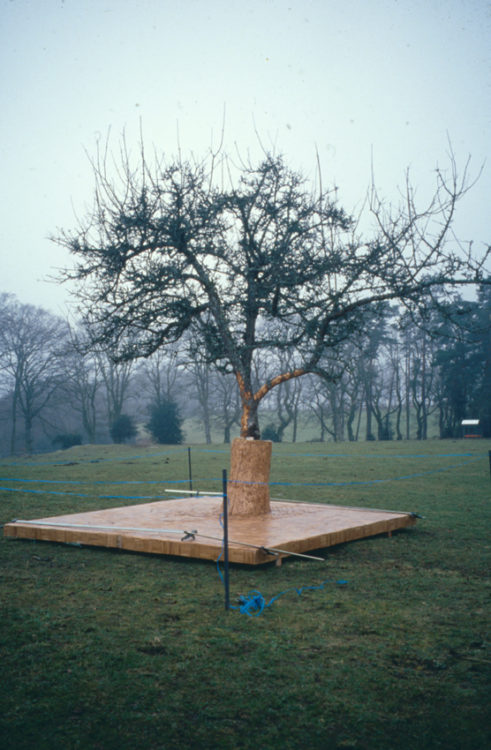