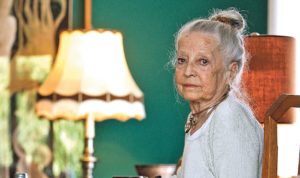 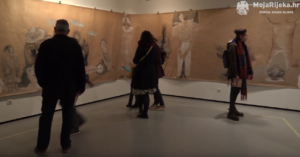 Professor at the Fine Arts Academy of Zagreb, member of the Croatian Academy of Science and Art, and considered by critics as the “first female Croatian surrealist,” Nives Kavurić-Kurtović has exhibited in more than a hundred places in Croatia and abroad. She has been awarded several international prizes, including that of the Paris Biennial in 1967. Although notably influenced by surrealism — it would be more accurate to speak of informal influence — her paintings are marked by themes of female, sexual and maternal experiences. The artist explores an autobiographical and unconscious dimension in her free-hand yet precise drawings by releasing her anxieties and traumas. Her darkness is transcended by meditative and analytical practice.

In her early works, influenced by video, such as body painting and living theatre, N. Kavurić-Kurtović uncompromisingly probes the condition of man abandoned in the universe by resorting to the figure of a deformed foetus. Nothing in her work obeys the laws of gravity, or even painting. 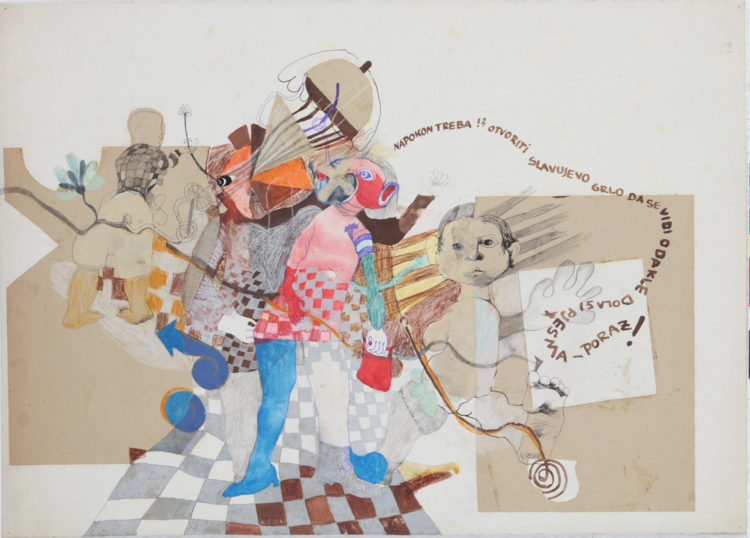 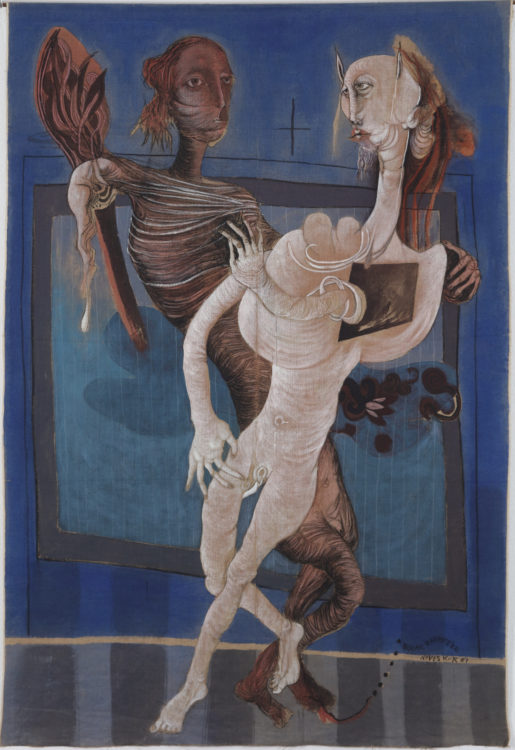 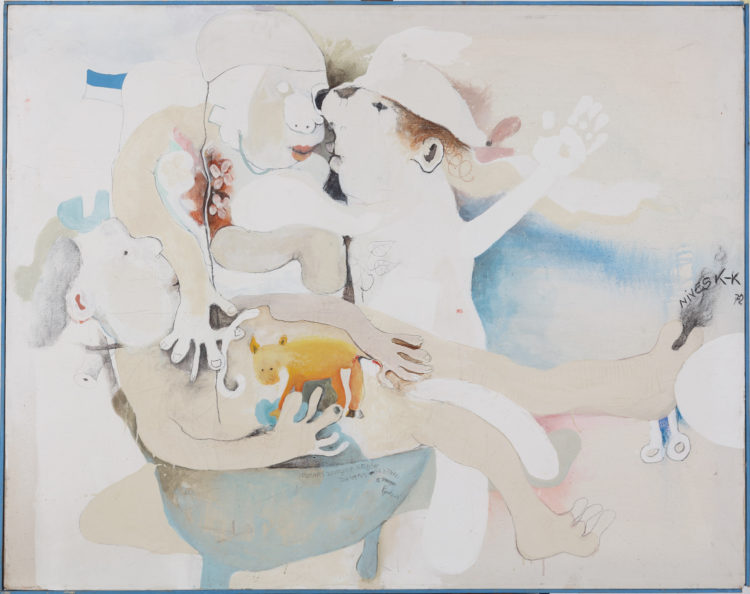 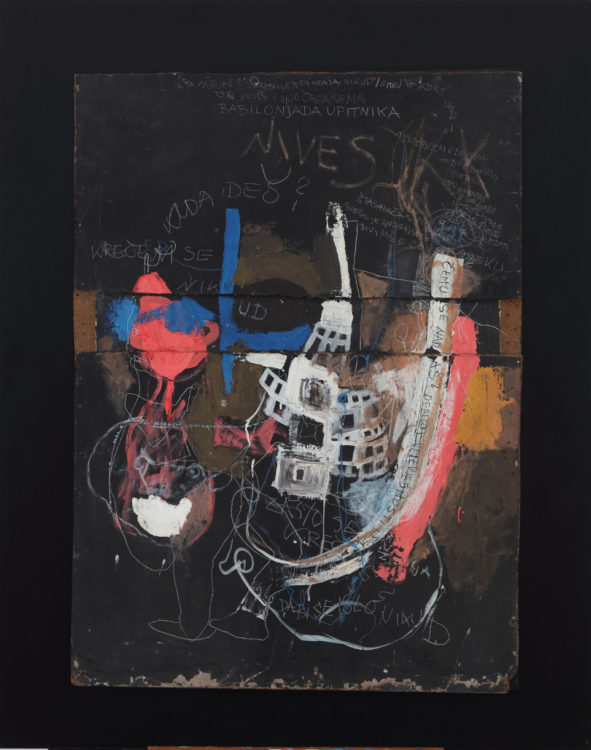 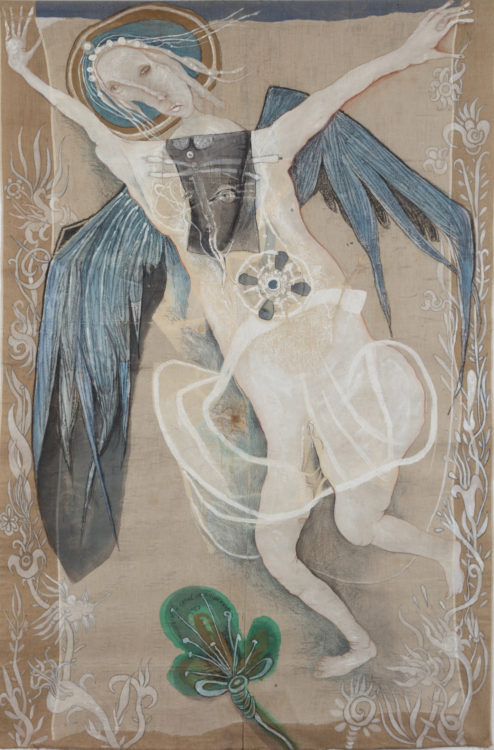 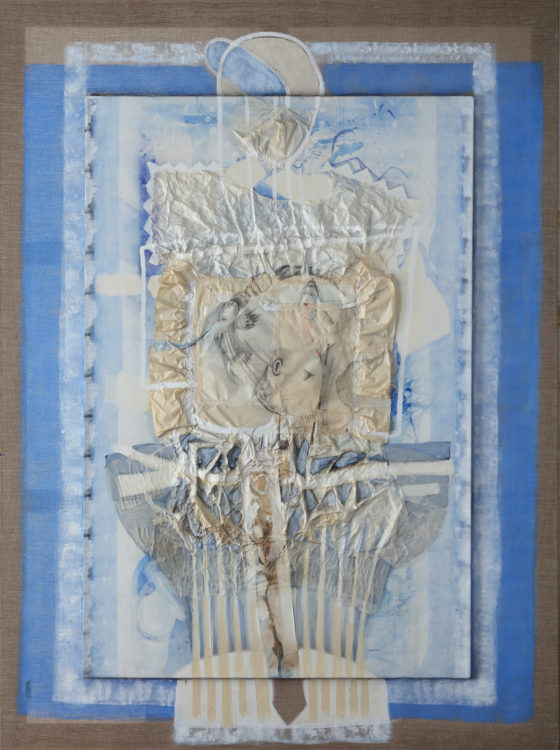 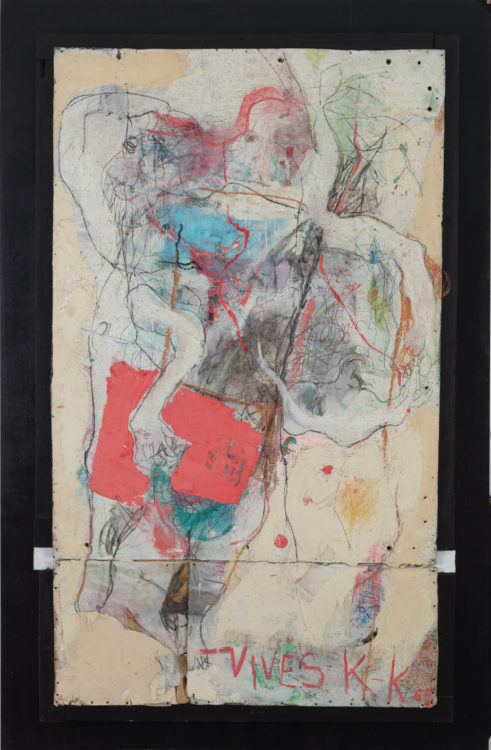 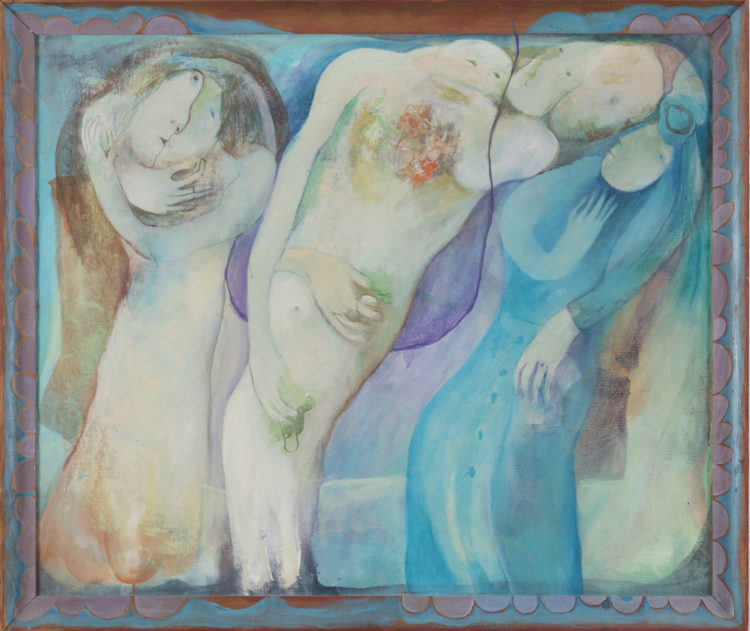 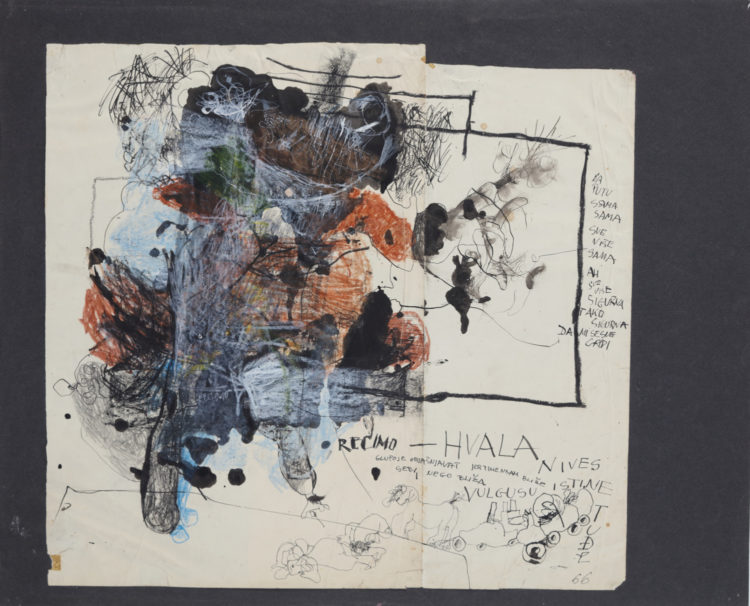 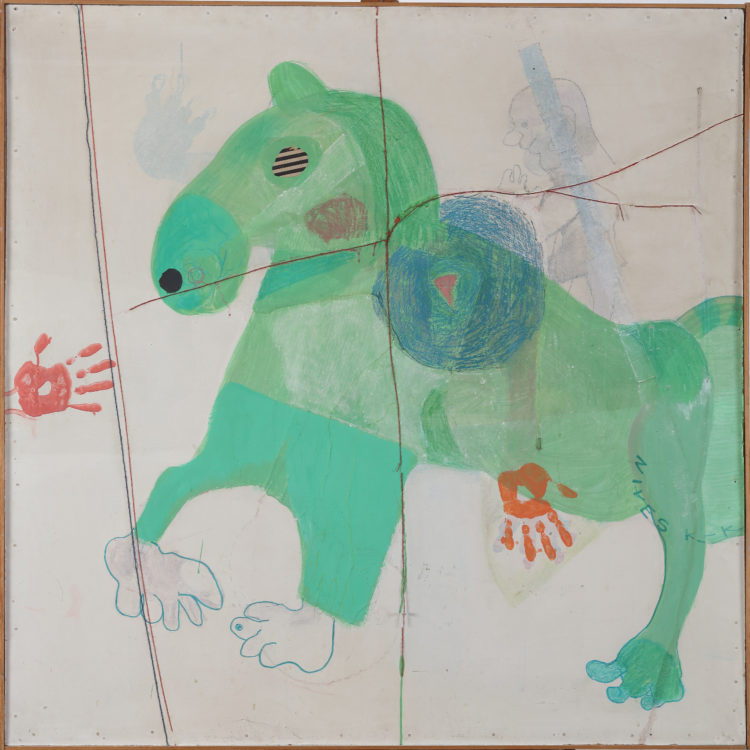 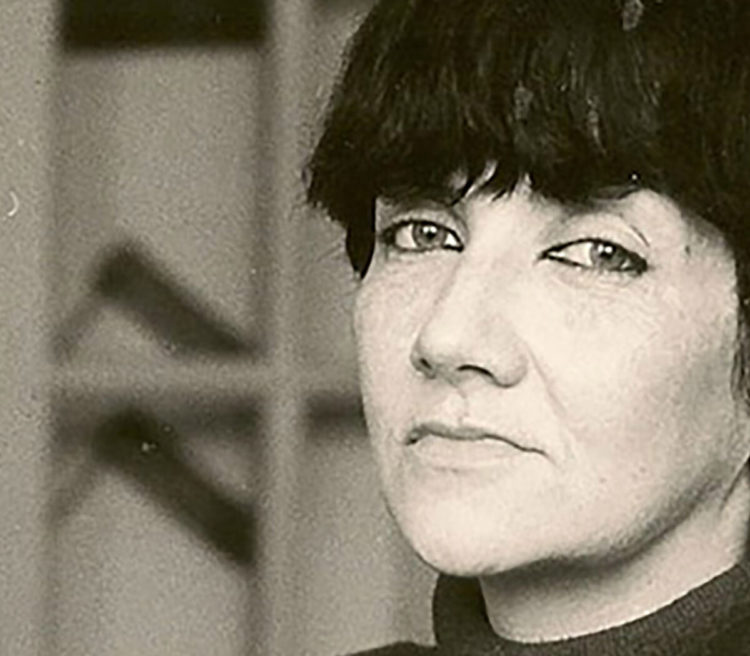