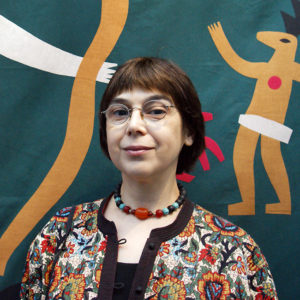 Olga Andreïevna Florenskaïa studied at the Vera Mukhina Higher School of Art and Design (now the Saint Petersburg Stieglitz State Academy of Art and Design). Since 1985 she has practised various visual arts, including painting, sculpture, ceramics, book illustration, graphic design and collage. She also works on the drawing and realisation of animated films, such as Skazka o tchoude iz tchoudes [The story of the wonder of wonders, 1994] and Trofeïnye fil’my[Trophy films, 2004]. She is a founding member of the artist collective Mitki. As a poet she published a short collection, inspired by the renewed interest in the early 1990s in Russian Futurism and the poster of avant-garde painters of the 1920s and 1930s, Psikhologiia bytovogo chrifta [Psychology of an ordinary police force].

One of her interests is graffiti, from which she has imagined a classification of typefaces: “virgin” writing, that of children, original graffiti and other “palisade writings” – free and natural writing; “malignant” writing, a distortion of the previous ones; and finally “stereotyped” writings, separate characters, a sign of the slavery imposed by civilisation. Like many post-Soviet Russian authors, she approaches the question of Russian identity by questioning the fate of certain letters of the Cyrillic alphabet. Her writings are in line with the Russian avant-garde, which didactically shifts the interest of the work and the reader’s attention from the content of the text to its form and plasticity. 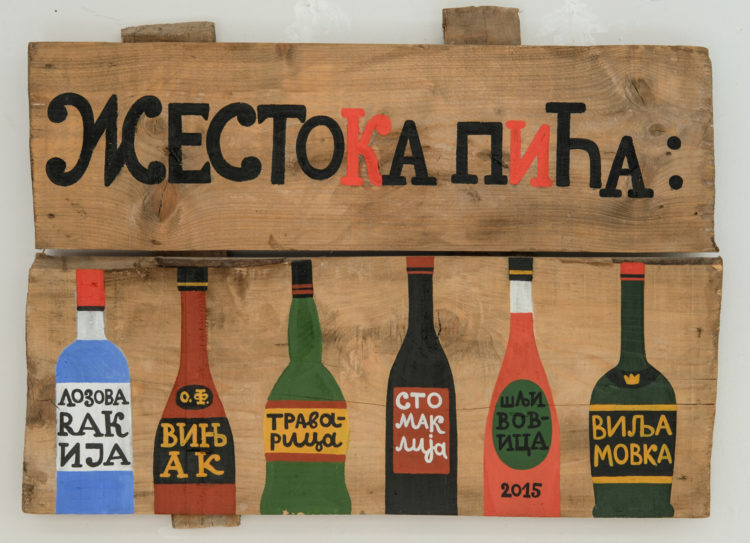 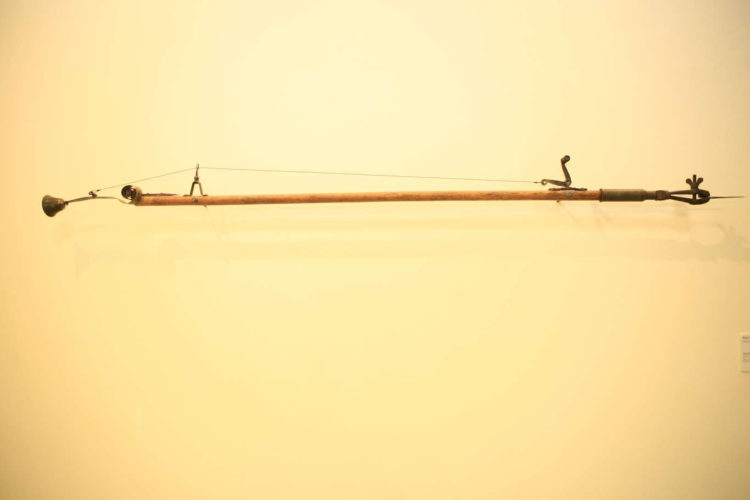 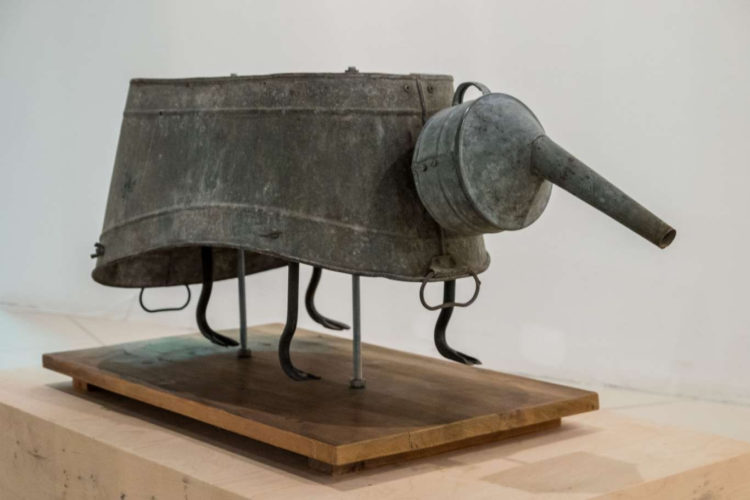 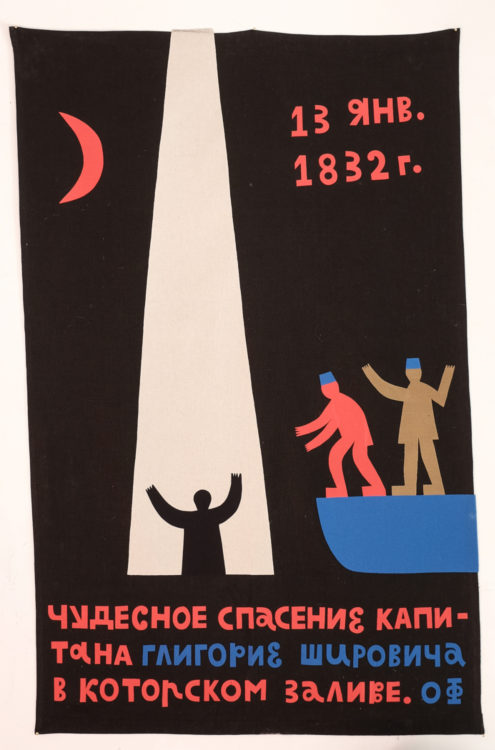 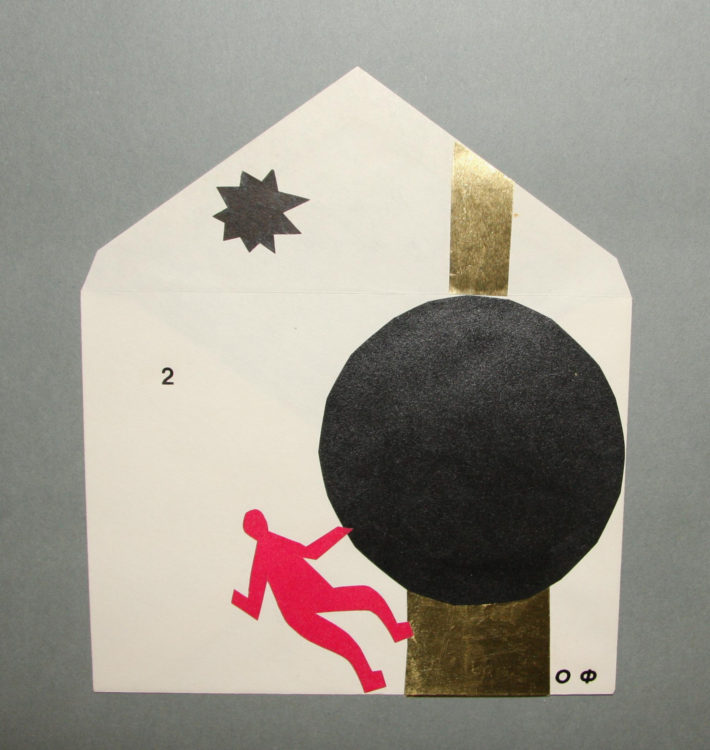 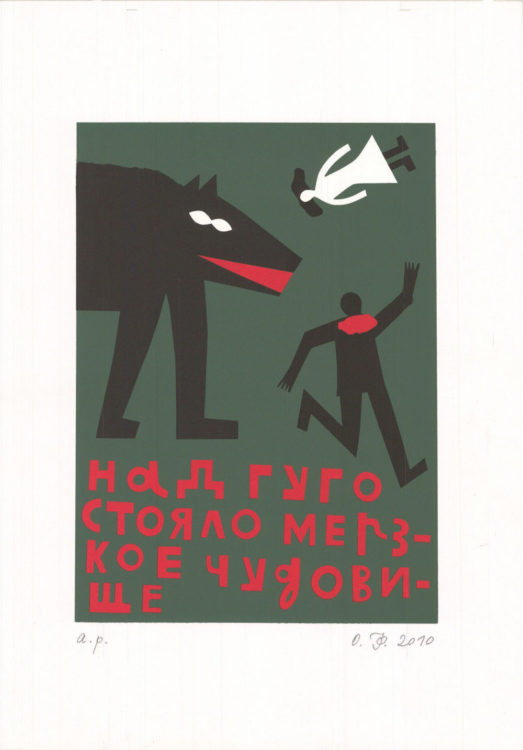 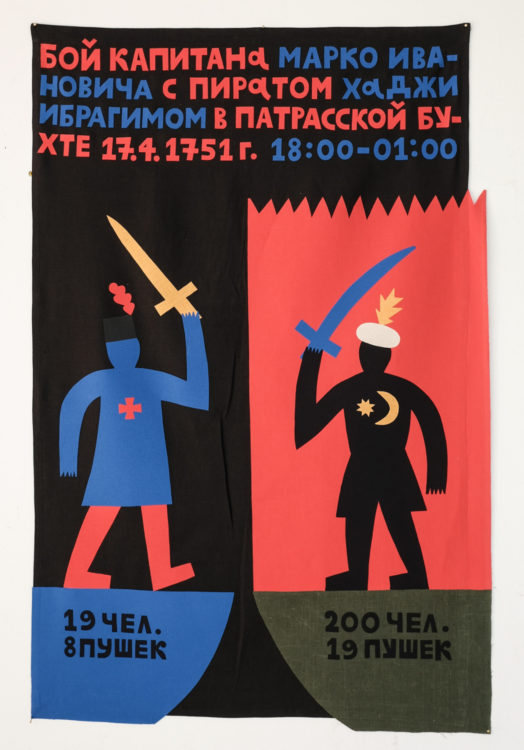 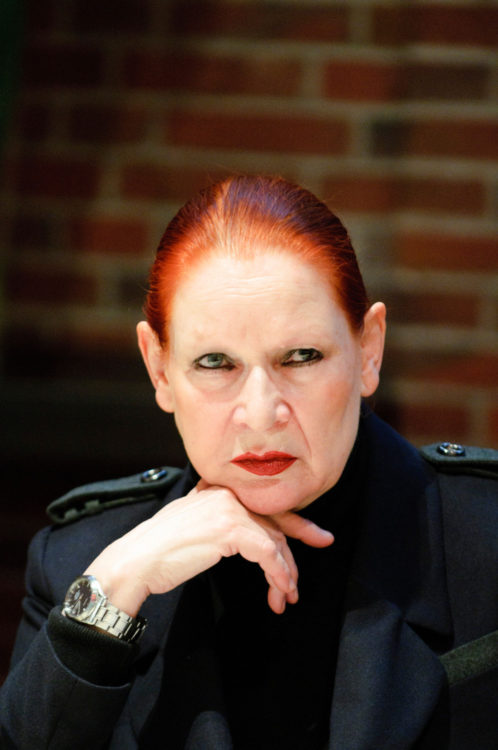