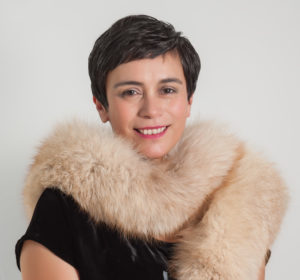 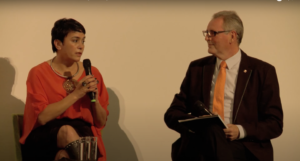 Lisa Reihana (Ngāpuhi, Ngāti Hine, Ngāi Tū) is a multidisciplinary artist whose practice spans film, sculpture, costume and body adornment, text and photography. Since the 1990s she has significantly influenced the development of contemporary art in Aotearoa New Zealand. She has earned an outstanding reputation as an artist, producer and cultural interlocutor with her attention to the complexities of contemporary photographic and cinema languages expressed in numerous ways. She has an ability to direct and choreograph seductively high-production values to explore complex ideas around identity and history, and the intersection of these ideas with concepts of place and community.

Her work explores colonisation, gender and representations of indigenous peoples in media and filmmaking, most notably through portraiture and often featuring friends and family members. She often looks to how stories of the past are told or those points in the past that have been overlooked, weaving mātauranga Māori through her technically ambitious and poetically nuanced work. Her art making is driven by a powerful connection to community, which informs her collaborative production method, grounded in working kanohi ki te kanohi (face to face).

In 2014 Reihana was awarded an Arts Laureate Award by the Arts Foundation of New Zealand, the Te Tohu Toi Ke Te Waka Toi Maori Arts Innovation Award from Creative New Zealand in 2015, and in 2018 she was made a Member of the New Zealand Order of Merit. 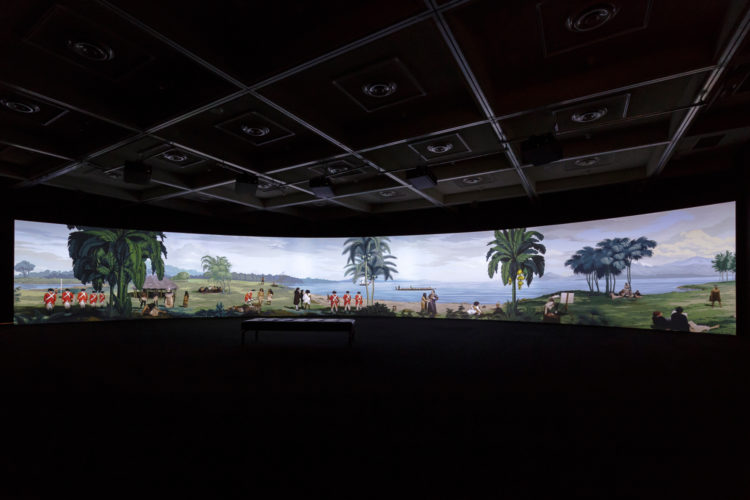 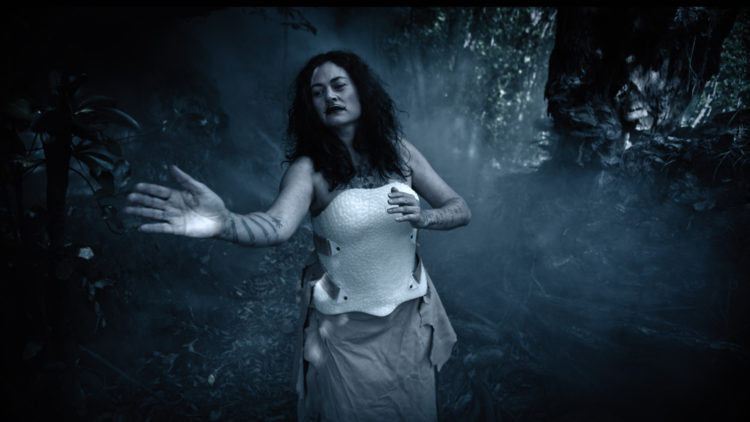 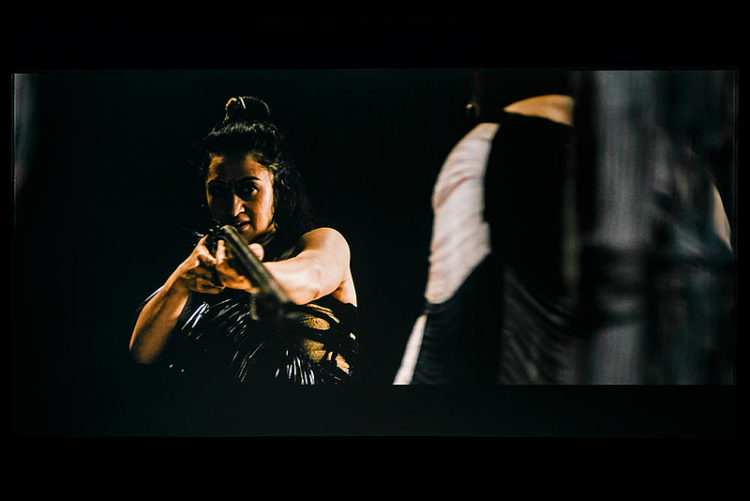 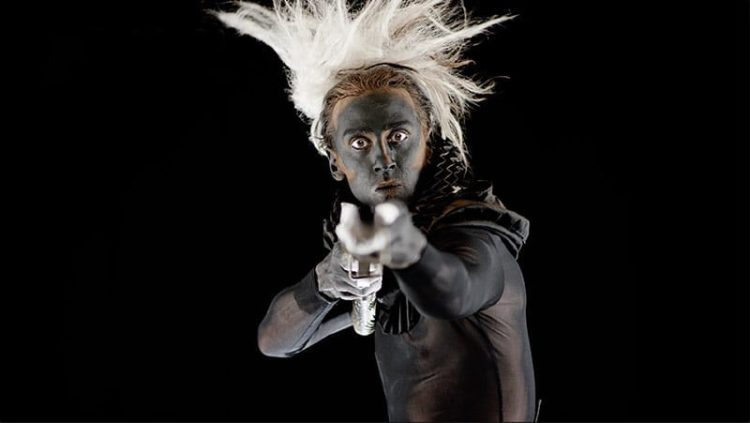 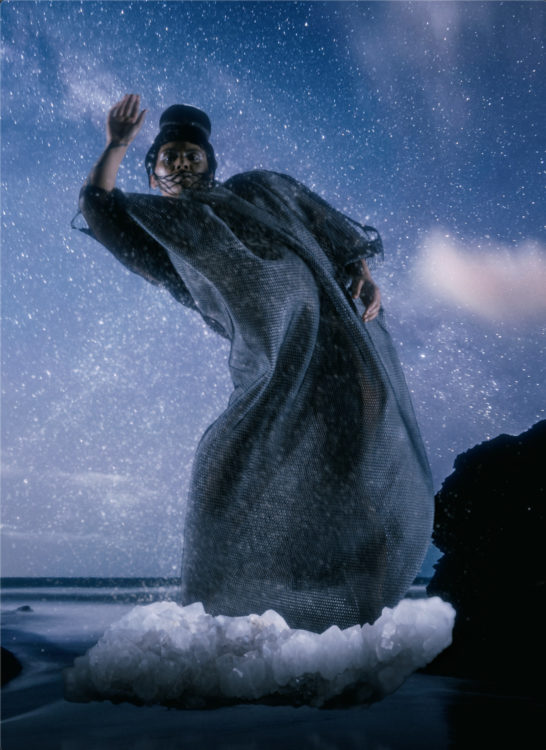 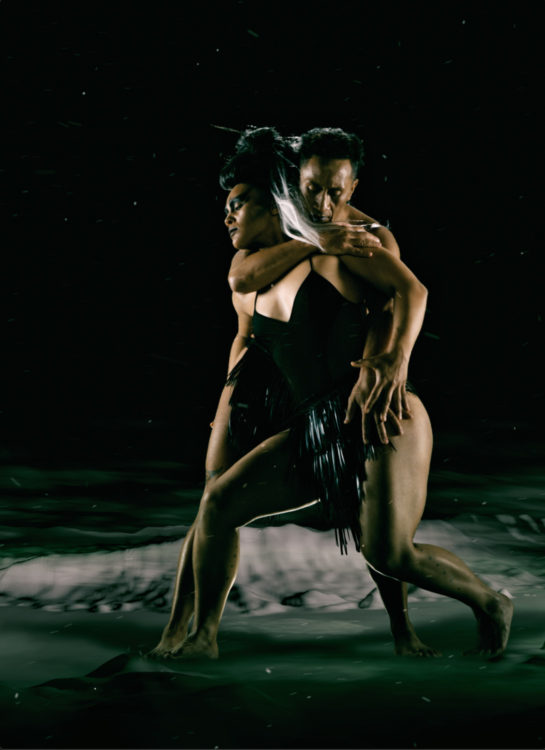 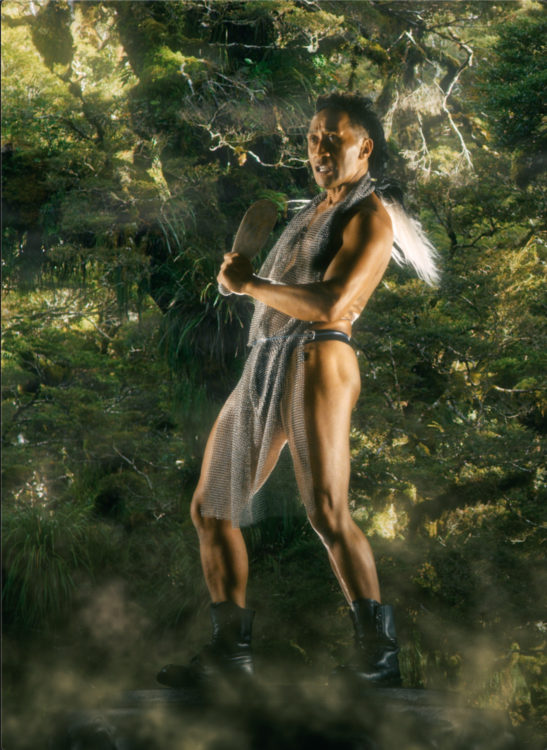 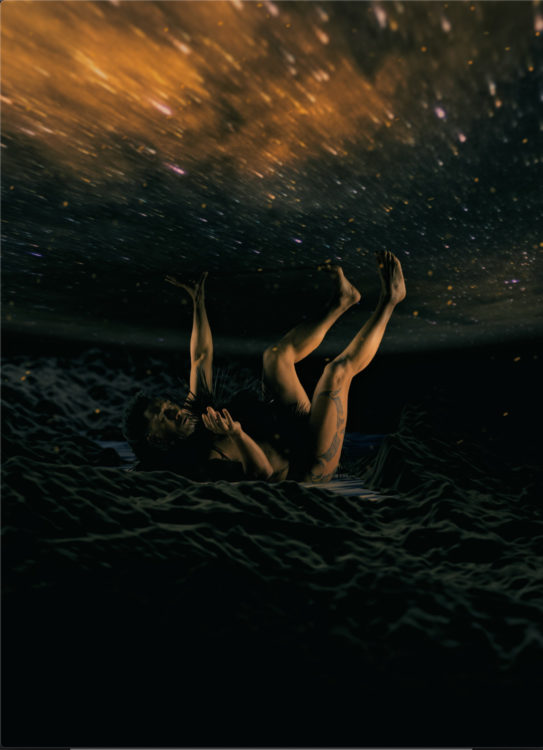