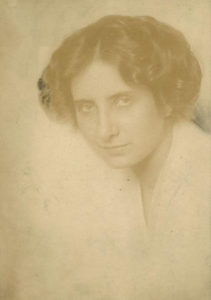 Olga Máté opened her first studio at the age of twenty. In 1908, after saving some money, she continued her studies in Berlin with Rudolf Dührkoop, and in Dresden with Hugo Erfurth. She participated in the 1909 Universal Exhibition in Dresden, and in 1910 that of Budapest, where she saw great success. Starting from 1911, she collaborated with the magazine Fény, in which her photographs were regularly published. That same year, she was praised by critics in the London Salon of Photography. She married the philosopher Béla Zalai (who died in 1914). In 1912, she opened a studio in the centre of Budapest, which later became an important meeting place amongst writers, philosophers and artists. Intellectuals such as Karl Mannheim, Béla Balázs, Gerog Lukács and Arnold Hauser were some of her friends. She was also in contact with the International Woman Suffrage Alliance and participated in their 1913 conference in Budapest. As a portrait photographer, she had her models pose in front of neutral backgrounds. She liked to capture the femininity of airy and elegant women. She followed both realist and pictorial trends by using light modelling effects, techniques of fading, and fleeing contours in order to reflect the individuality of her models posed naturally.

She mastered what were considered “noble” photography techniques: albumen prints, the gum bichromate process, pigment prints and the Bromoil process. She is known for her photographs of nudes and of children, as well as for her portraits. She collaborated with Isadora Duncan’s school of modern dance and photographed dancers outdoors and on stage, concentrating on gestures. Influenced by the Neues Sehen (New Vision) movement from Germany in the 1920s, she captured details of the city in light and shadow. She was one of the first women to photograph modern architecture. O. Máté shared her studio with the young Ferenc Haár (known as Francis Haar) in the mid-1930s and trained Mariann Reismann, her successor. Her work has been presented in France (Femmes photographes hongroises, Caen 2001; Regards européens, Vire 2006) and in the exhibition Picturing progress. Hungarian Women Photographers 1900–1945 (Washington 2009). 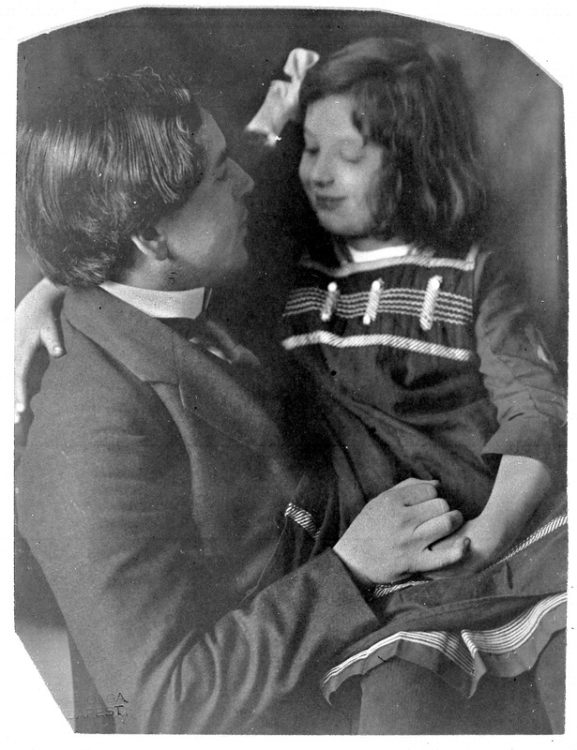 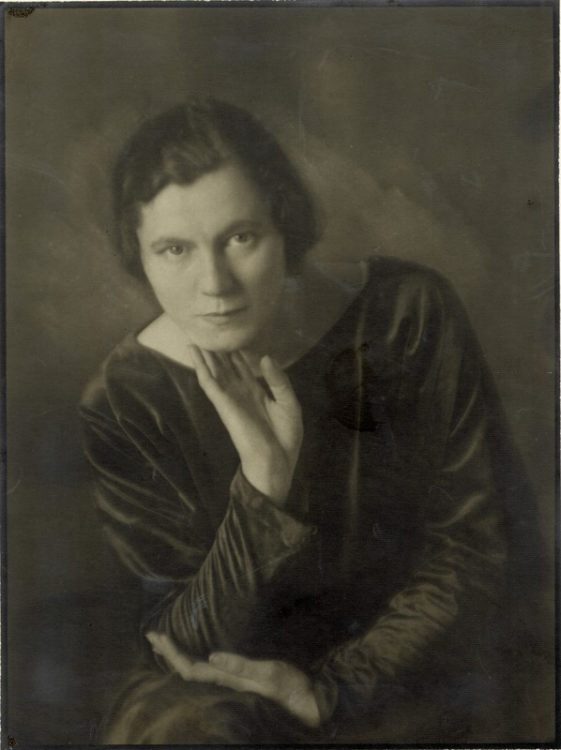 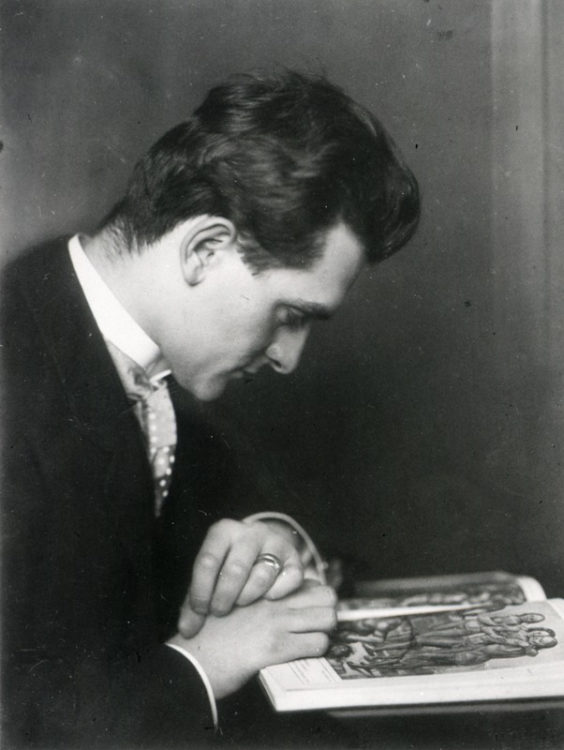 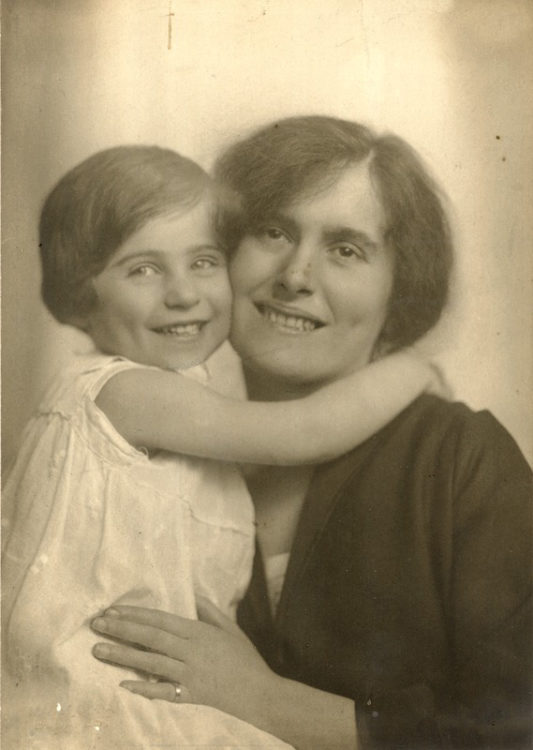 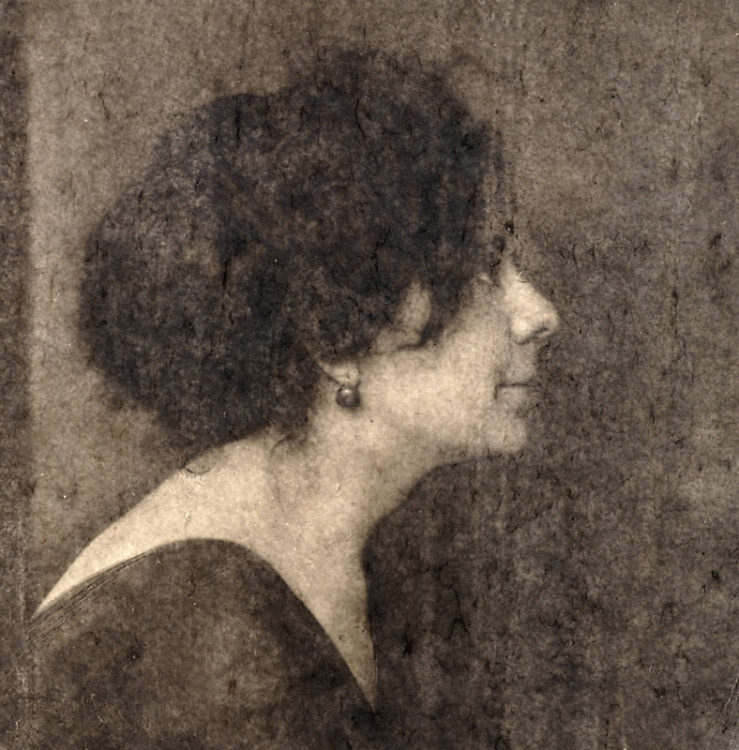 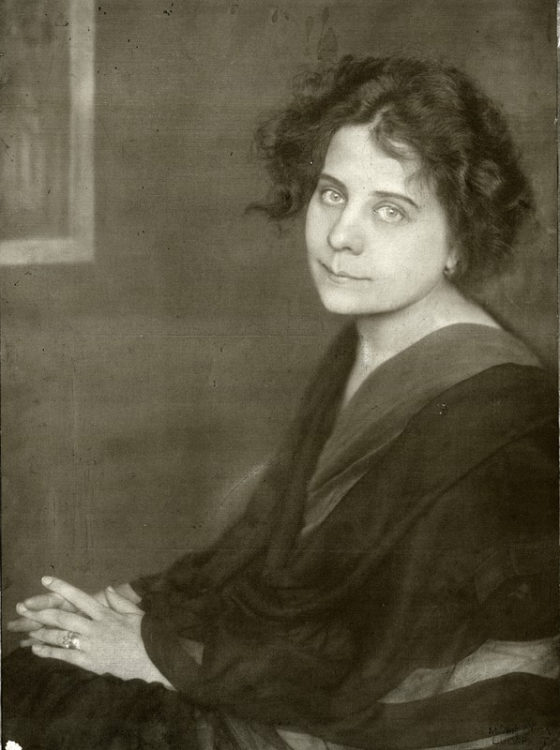 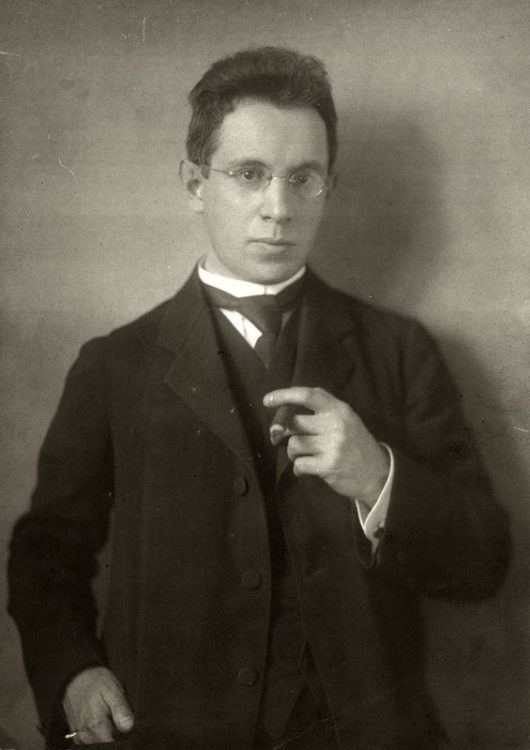 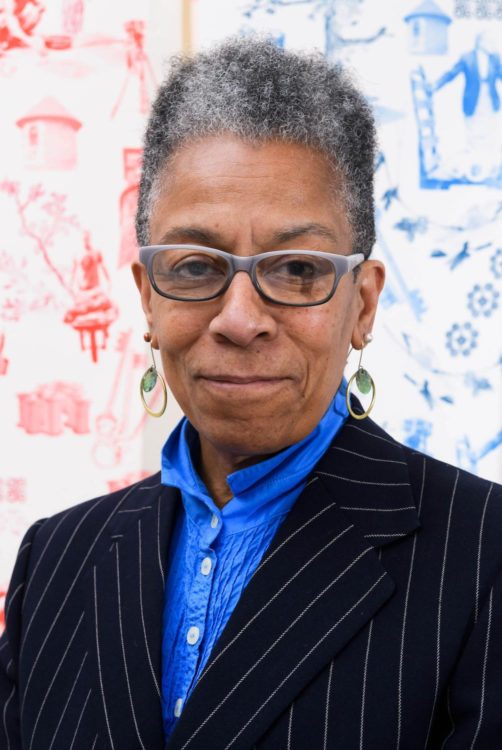