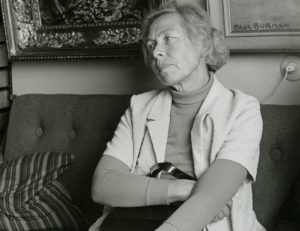 Olga Terri studied etching at the Estonian Academy of Applied Arts in Tallinn from 1930 to 1936, then took painting classes from Erich Haamer. From 1950 to 1968, she worked for the Tallinn combine of art supplies, after which she chose to focus on her personal work. O. Terri painted mostly landscapes and portraits throughout her career. Her pictures from the 1940s reflect the heavy and bitter atmosphere of the time, with sad-faced characters painted in muted tones and a predominance of brown and green tones (Väsinud barbar, “Tired Barbarian”, 1946).

Her palette became more varied in later years. In the 1970s, she painted a sizable series of highly expressive portraits of Estonian artists. After travelling to Africa in 1966, she painted from memory the minimalist landscapes she had seen, in subtle, soft-coloured shades (Laht ookeani ääres, “Bay by the ocean”, 1967). Her stylising efforts soon led her to make her landscapes almost abstract (Tume kivi, “Black Stone”, 1970), but she reverted to a more realistic form of figuration in the late 70s. 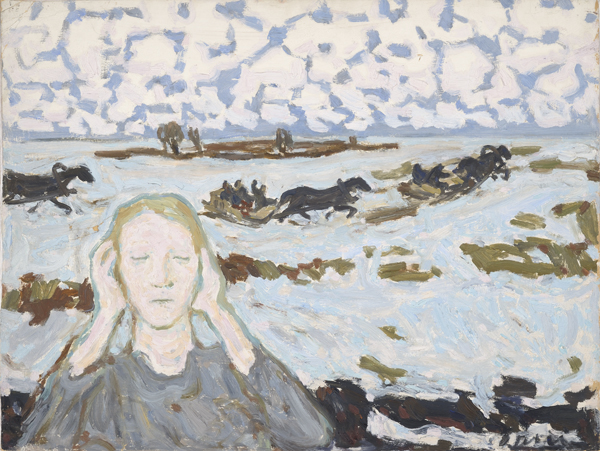 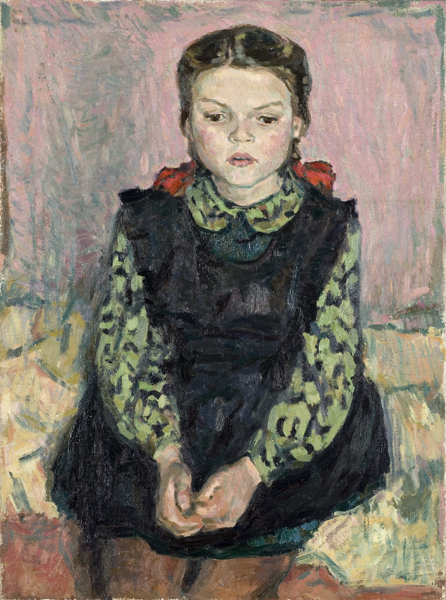 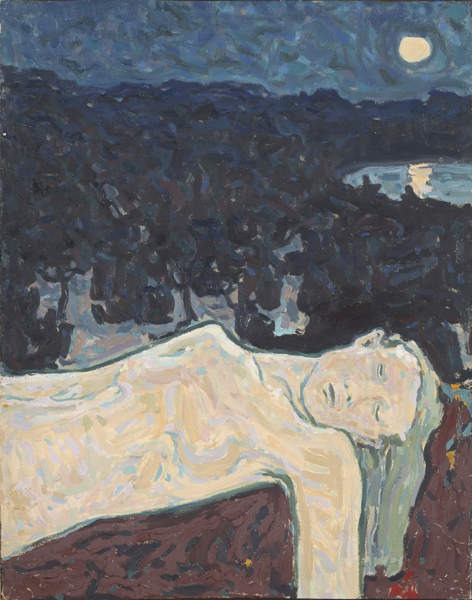 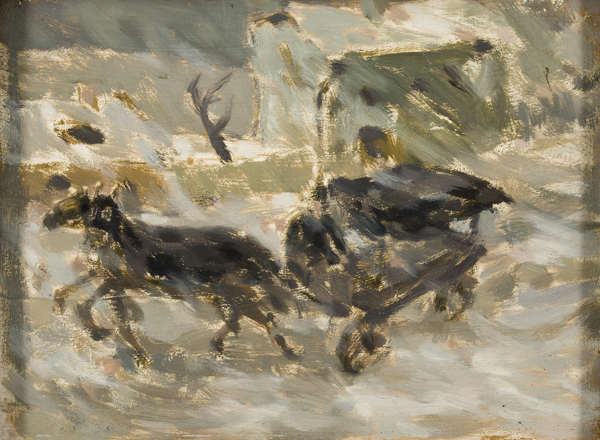 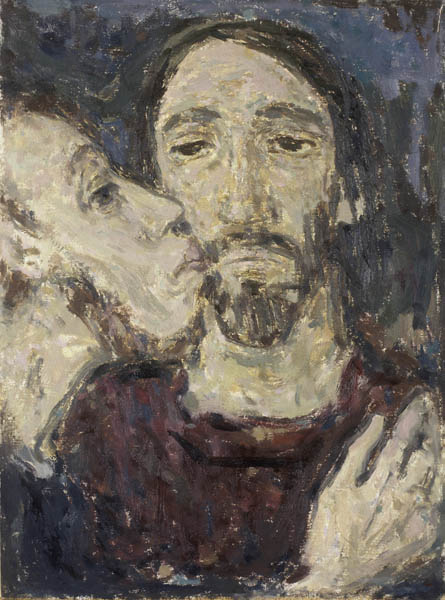 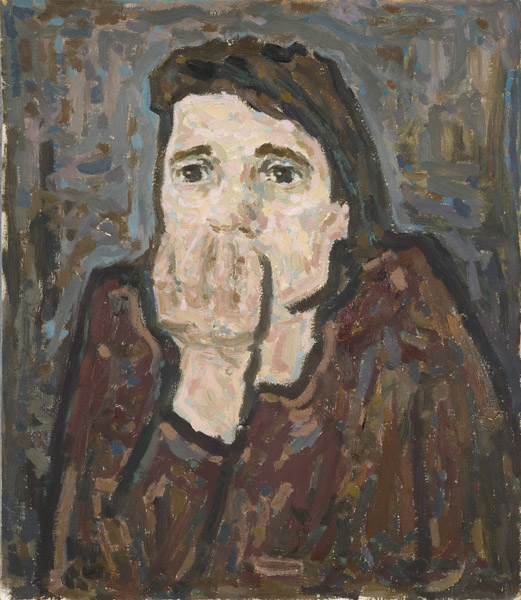 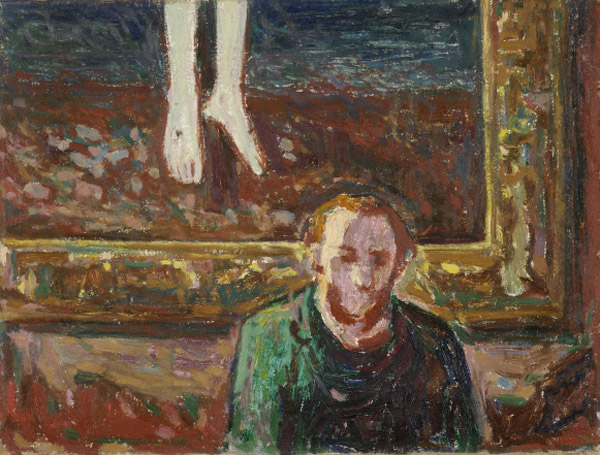 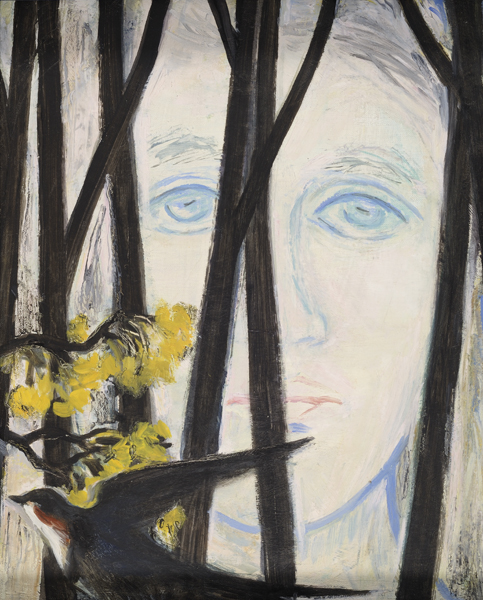 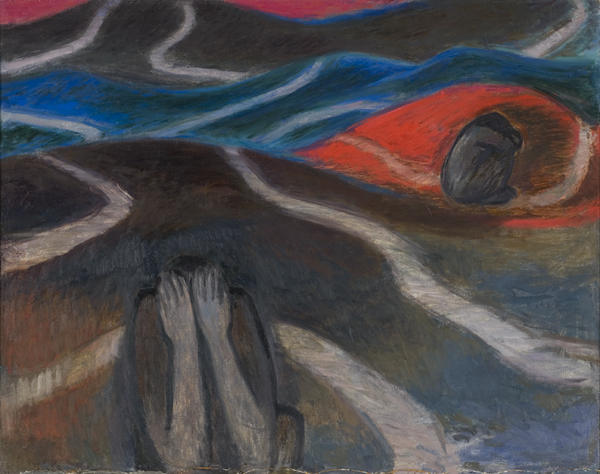 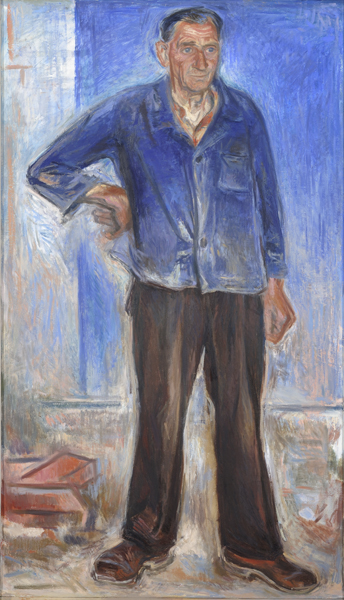 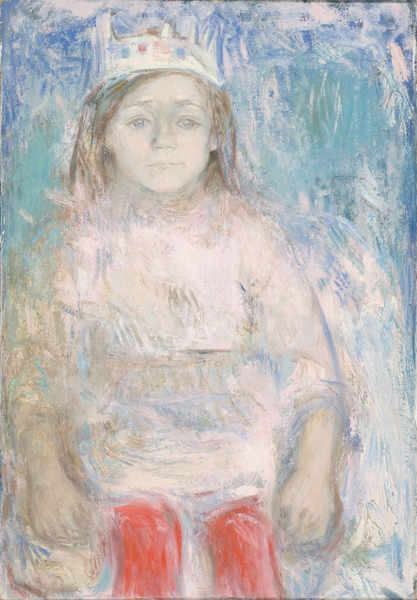 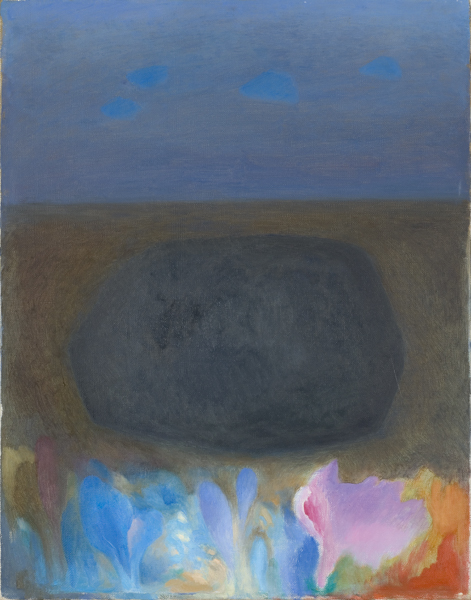 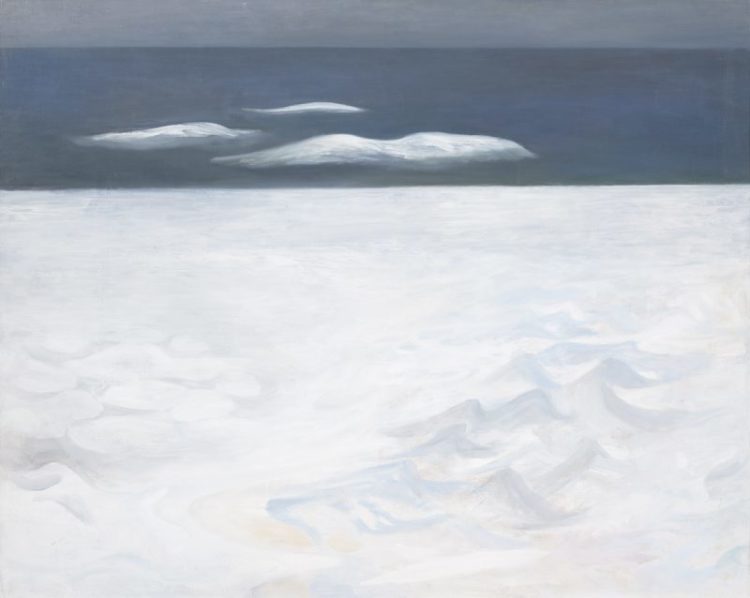 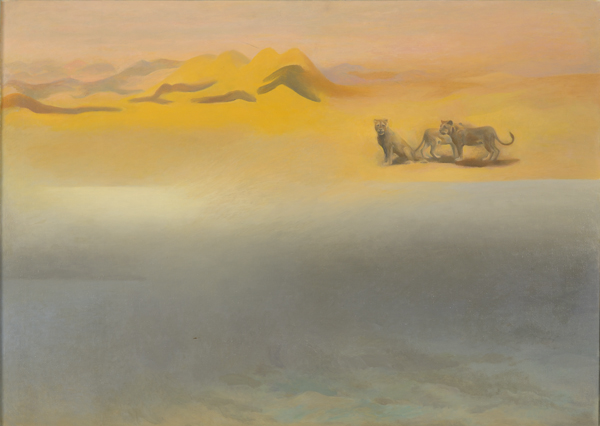 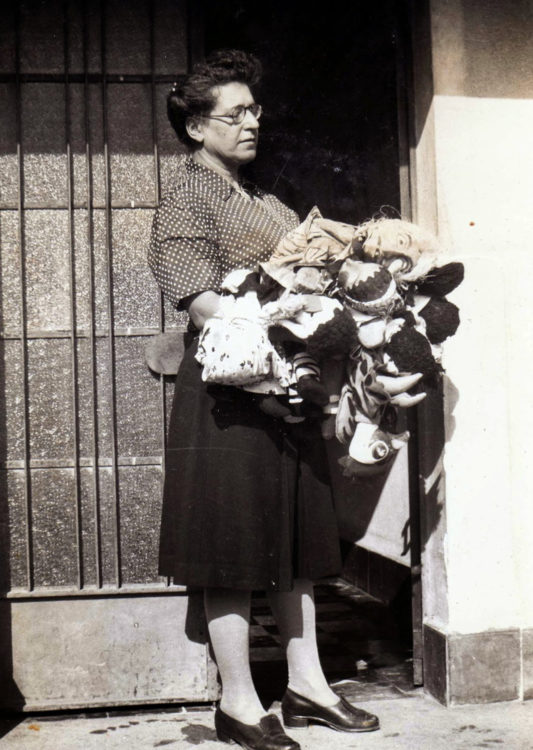 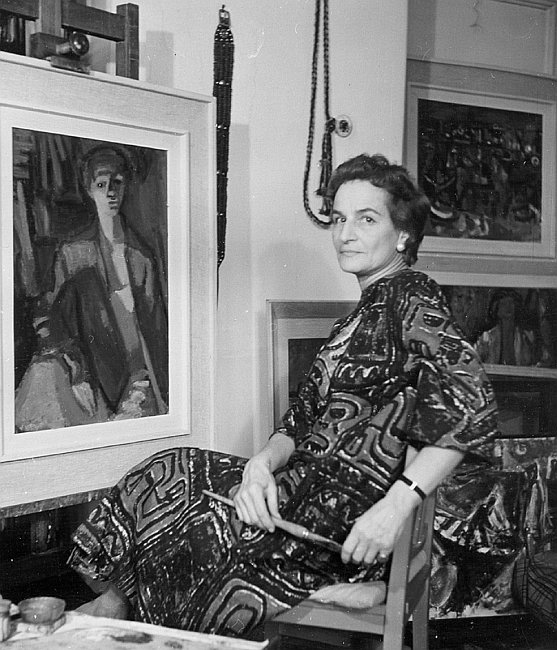