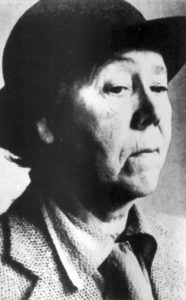 Júlíana Sveinsdóttir was born and raised in the Westman Islands in the south of Iceland. In 1911 she moved to Denmark to study at the Royal Danish Art Academy. She stayed in Denmark until her death in Copenhagen in 1966, but maintained a close relationship with her Icelandic heritage. She returned to Iceland several times and the country’s nature was a continued inspiration for her art throughout her life and career.
Before establishing herself as an artist in Denmark, J. Sveinsdóttir exhibited twice in Iceland. In 1919 she was a part of Listasýningen, the first exhibition of Icelandic art, and her work was exhibited again in 1922. She received harsh critique for the first show and her work was described as “eccentric”. From 1911 and each year up until the end of World War I she exhibited at the Autumn Exhibition at Den Frie Udstilling [The Free Exhibition] in Copenhagen. In 1927 she presented an individual exhibition at Den Frie Udstilling and Den Islandske Udstilling [The Icelandic Exhibition] at the Royal Danish Academy. Between 1927 and 1931 she travelled to Italy and learned fresco and wall painting.

At the beginning of her career, J. Sveinsdóttir’s textile pieces served as a design-related extra source of income but during the development of her career, the woven textile pieces became an integral part of her artistic practice. In contrast to her paintings, her textile art is abstract and includes only hints of forms and shapes found in nature.
In painting J. Sveinsdóttir mainly worked with landscapes, portraiture and still life. Her landscape paintings often depict surroundings from her childhood home, but she also painted landscapes around Sealand, Denmark. Frá Fljótshlíð [From Fljotshlid, 1904-1927], is an earlier landscape painting from J. Sveinsdóttir. The lines and the brushstrokes are descriptive and one finds a clear distinction between mountains, water, and land. The painting Klettaströnd við Vestmannaeyjar [Rocky coast by the Westman Islands] from 1946 shows a more expressionistic, reductive landscape where the lines are blurred and the image is dominated by rougher brushstrokes. Both in textiles and painting, J. Sveinsdóttir’s art became more abstract with time.
She further contributed to the rise and acknowledgment of women artists in the Danish art scene by being a member of Kvindelige Kunstneres Selskab, the Danish society for female artists, Denmark, and by becoming a member of the board of the Royal Danish Art Academy in 1955. Despite these distinguished positions, she fought to get the recognition that she saw her male colleagues receive. She has often been compared to female artists from the Nordic countries from the same period such as Ebba Carstensen (1885-1967), Astrid Holm (1893-1961) and Vera Nilsson (1888-1979), while her male contemporary colleagues were often compared to international, renowned artists such as Paul Cézanne (1839-1906) and Henri Matisse (1869-1954).
In 1974 J. Sveinsdóttir’s family arranged a memorial exhibition at the Reykjavík Art Museum, showing 115 artworks including paintings, frescoes, textiles and drawings. Since the 2000s she has been featured in group shows and solo exhibitions, mainly in Iceland and Denmark. 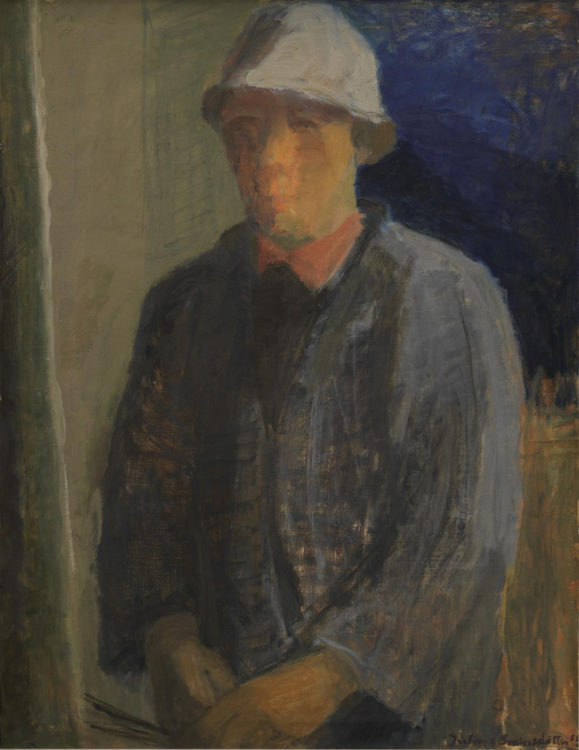 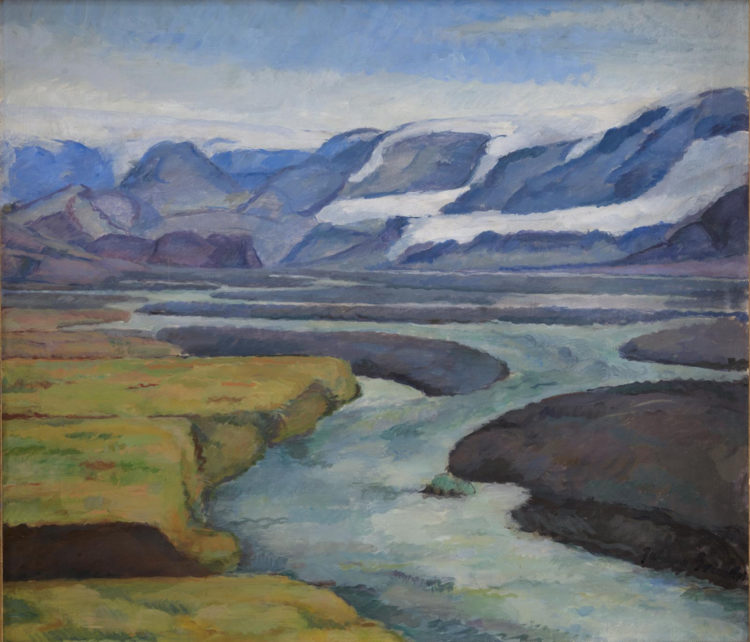 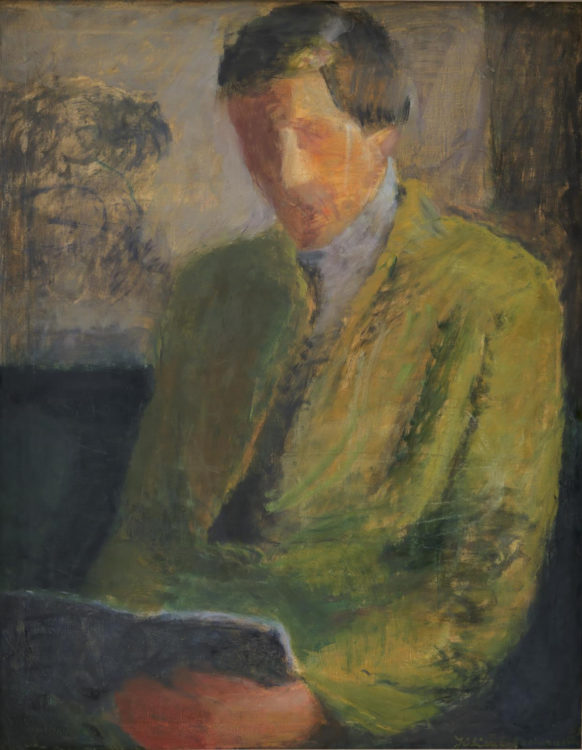 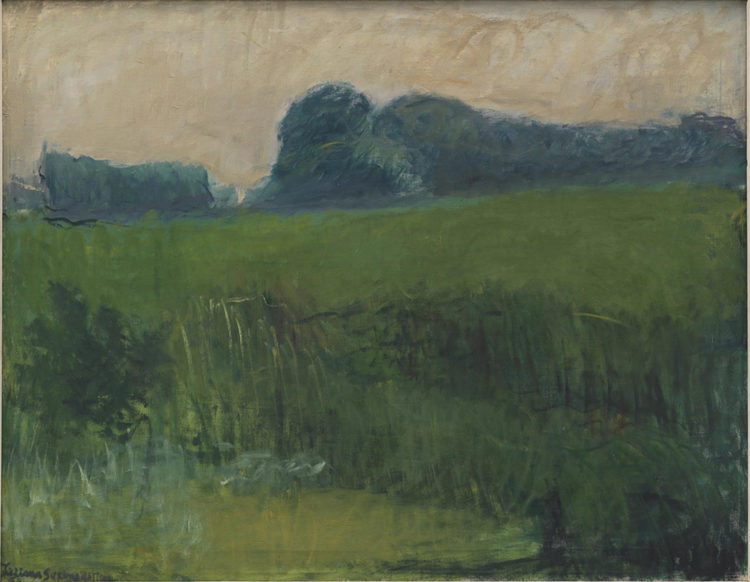 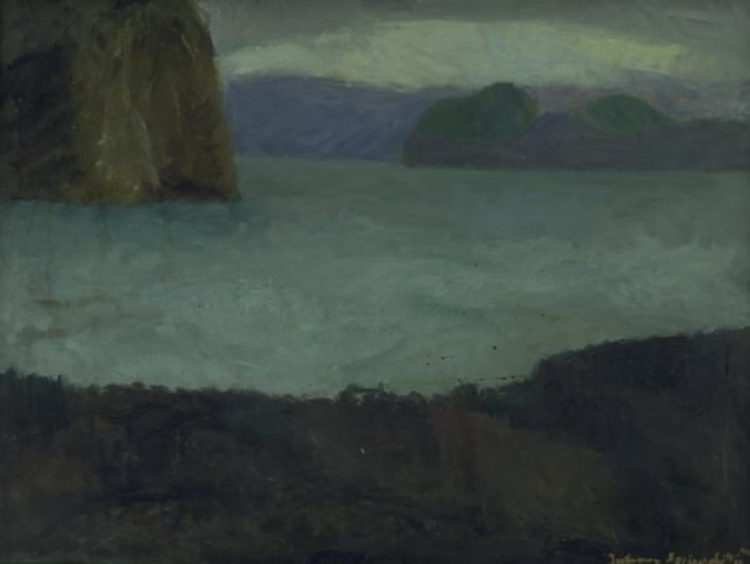 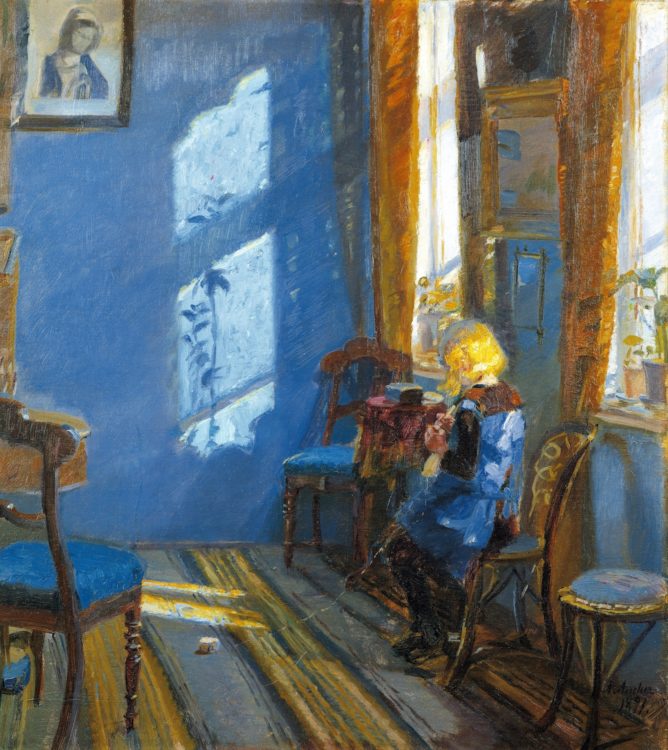 Since the 1960s and 1970s there has been a growing tendency to produce exhibitions featuring excl... Read more
Explore
Linked themes