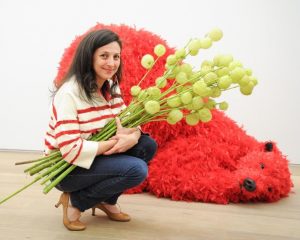 Paola Pivi’s work is based on the idea of turning things upside down, conveyed through photographs, performances, and installations whose sophisticated visual effects reach the eye without violence. While she trained as engineer, she claims to have quite randomly enrolled in Milan’s Academy of Fine Arts at the age of 24, but did not complete the program. In 1997, as an experimental act of defiance, she overturned the largest available model of transport truck on its side (Camion). Her first exhibition was held at the Massimo De Carlo Gallery in Milan in 1998, where she showed a piece consisting of 100 adult Chinese people, heaped onto a square on the ground, wearing a grey sweater and black pants (100 Cinesi, 1998). This living sculpture raises questions about individual identity as understood in the Western world and elsewhere. The following year, she received the Golden Lion Award for best national pavilion at the 1999 Venice Biennale (with Monica Bonvicini, Bruna Esposito, Luisa Lambri et Grazia Toderi).

She continued her work on the effects of discrepancies in Alicudi Project (2001), in which the photograph of an island near Sicily was scanned and printed to scale (1:1): the natural element become vast sculpture. In order to draw attention to an inconspicuously spectacular environment, she confronts it with an exotic bestiary. Her animals, placed in locations that do not correspond to their natural environment, create incongruous images, such as the two zebras photographed in a snowy landscape (Zebre, 2003), or the donkey, peacefully occupying a small boat at sea (Senza titolo [asino], 2003). The artist demonstrates a concern for the truth of the image: she refuses to engage in digital manipulation and uses an analog film camera, from which traditional prints are obtained. Through photography, she seeks to capture the precise moment when the idea becomes the artwork, when the image intended by the artist becomes real. At a very young age, Pivi’s work was exhibited in institutional spaces that define themselves as contemporary art laboratories, such as the Museum of Modern Art PS 1, in New York, the Museum of Contemporary Art of Rome, and the Palais de Tokyo, in Paris. 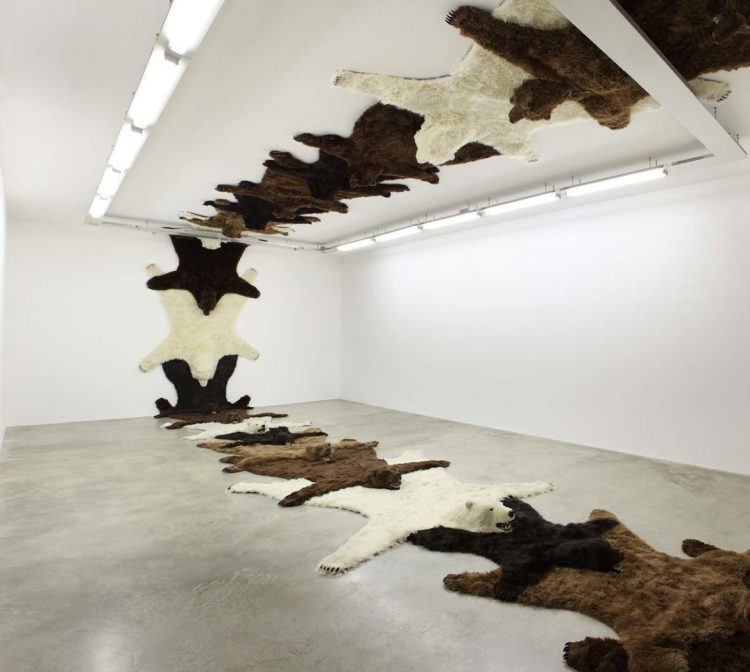 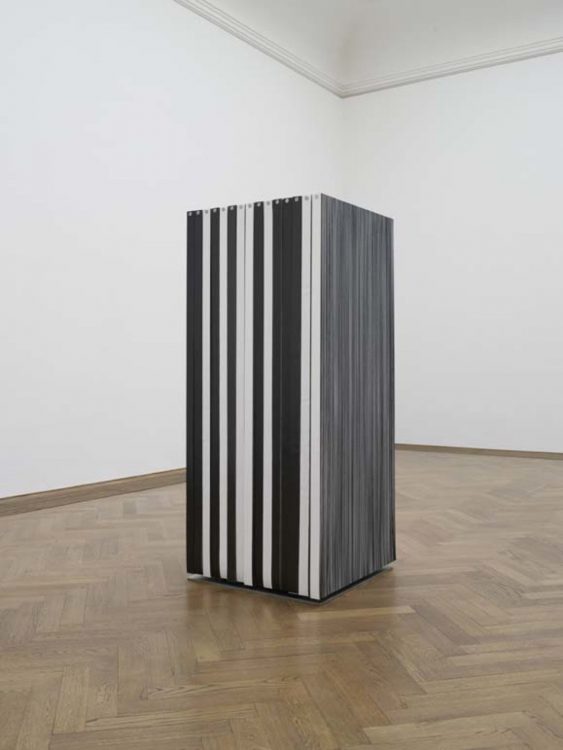 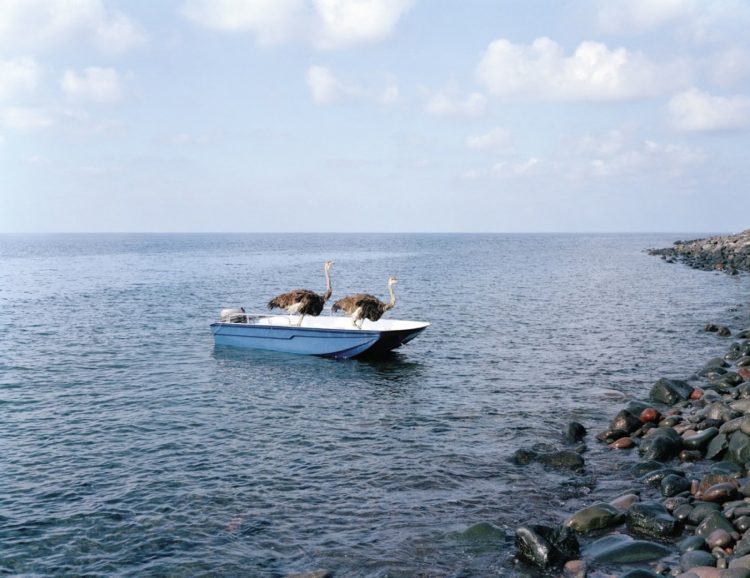 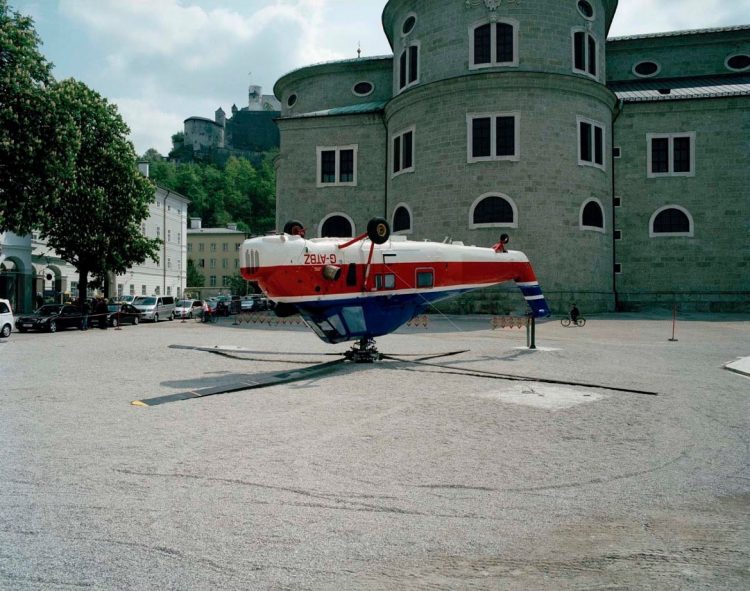 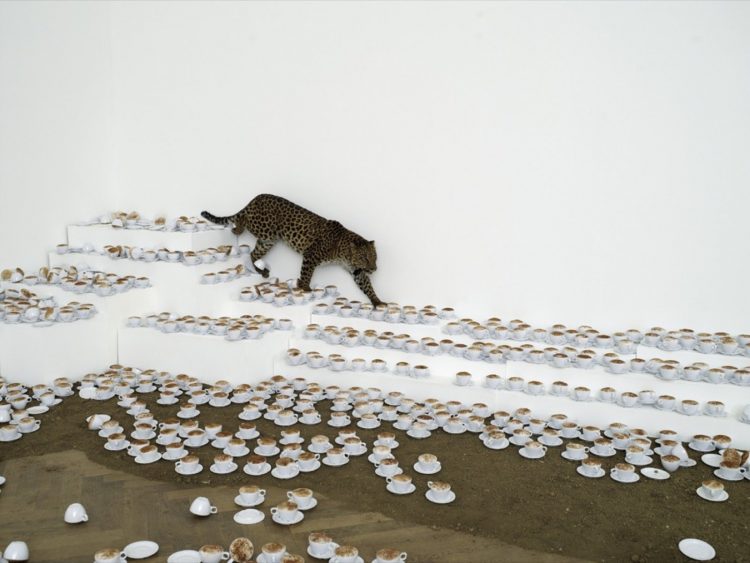 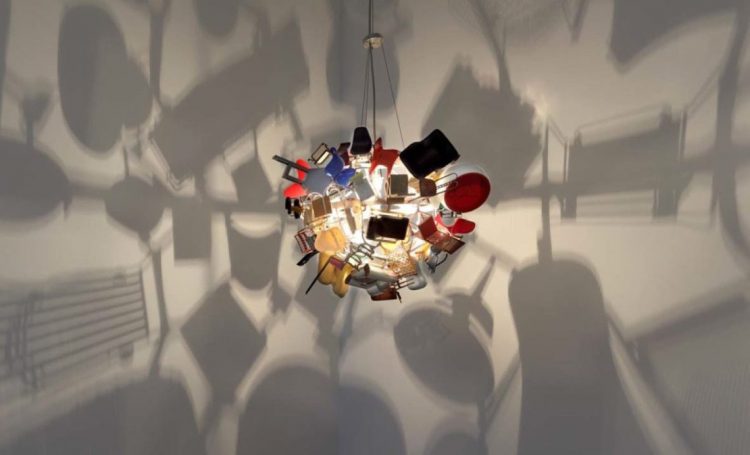 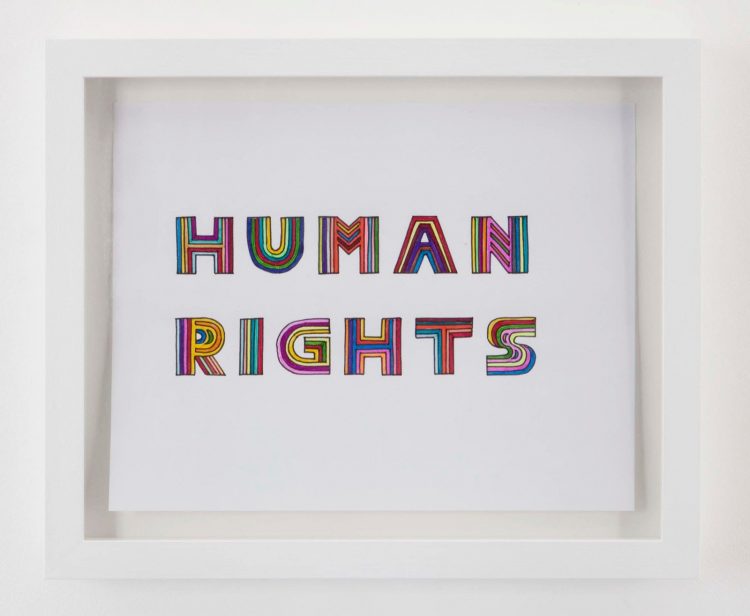 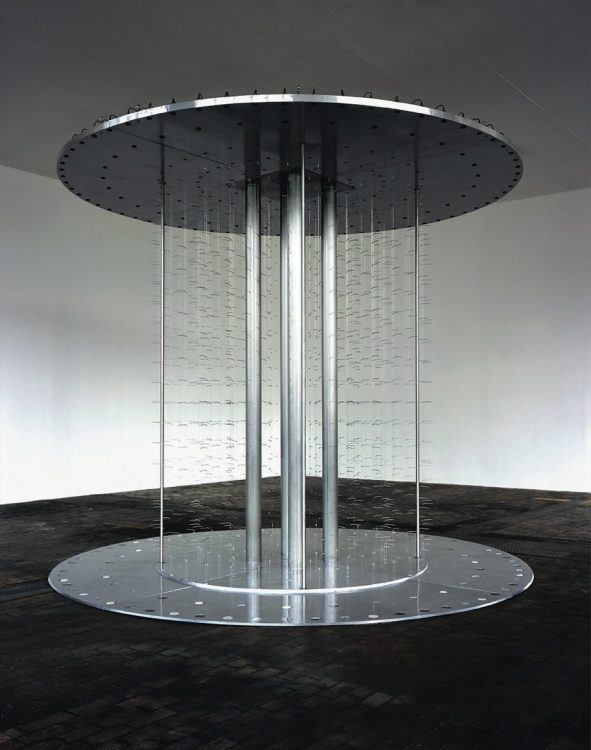 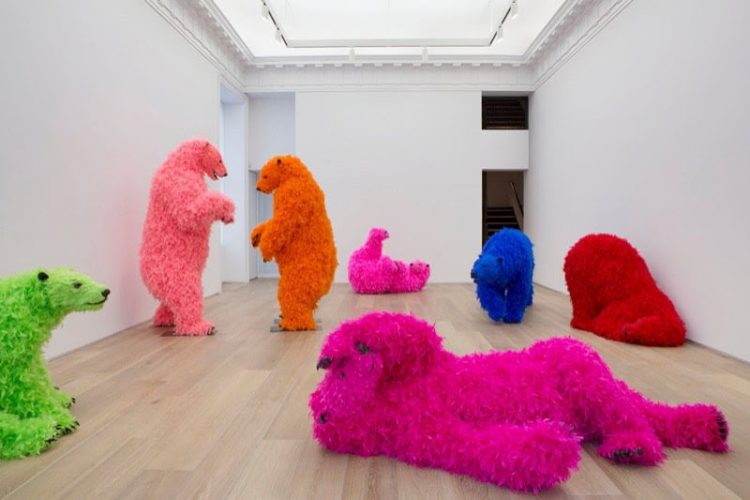 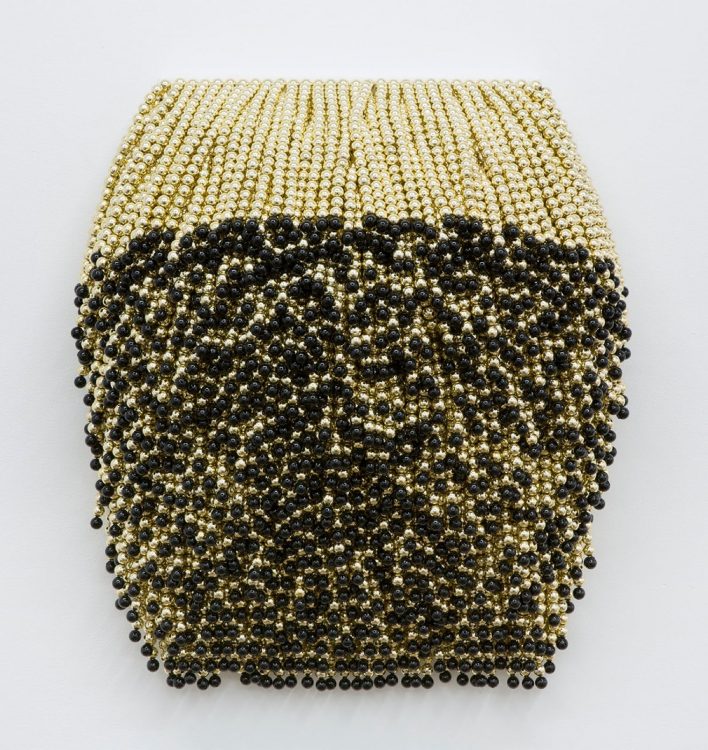 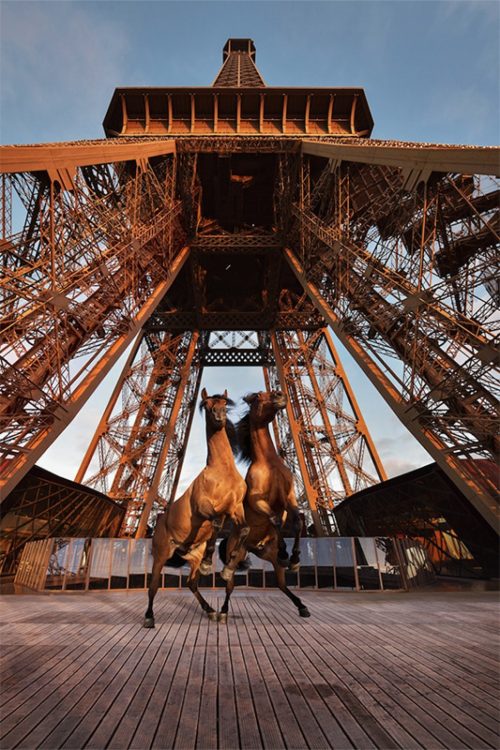 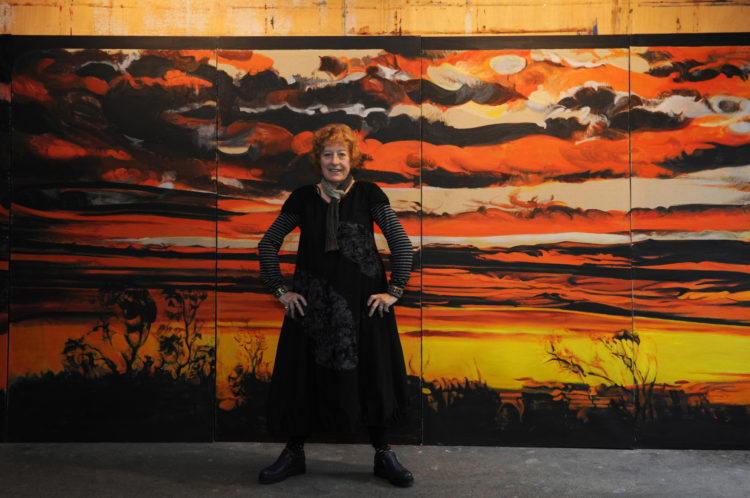 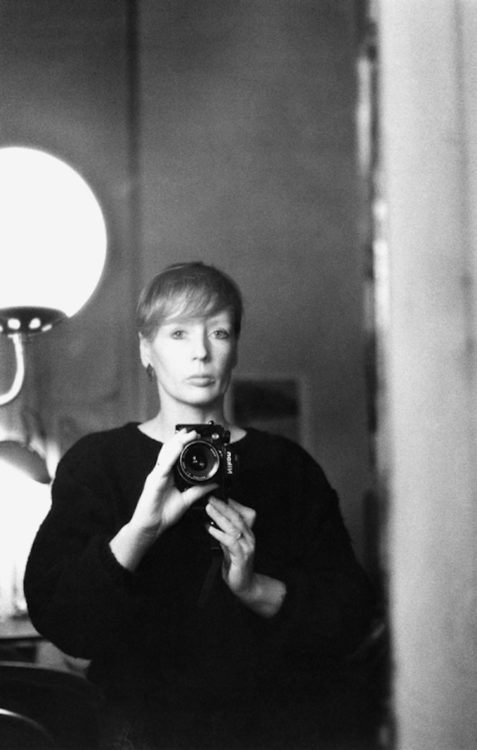