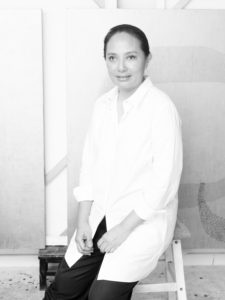 Anything Can Break, Toledo Museum of Art, Toledo, 2015 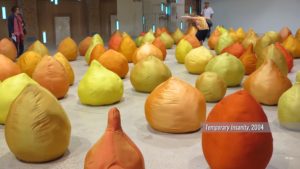 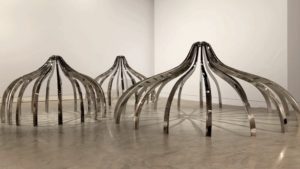 Pinaree Sanpitak, one of Thailand’s foremost contemporary artists, received a scholarship from the Japanese government and trained in Japan, obtaining a BFA from the University of Tsukuba in 1986. Among the first wave of Thai practitioners who developed a language of contemporary art that mixed multi-media and conceptual approaches in the 1980s-1990s, P. Sanpitak participated in her first group exhibition in Tokyo, in 1986. Three years later, the artist’s international career was launched when she joined the Asia-Pacific contemporary art circuit, exhibiting in the 2nd Artists’ Regional Exchange (ARX2), in Perth, Australia.
From the beginning of her professional ascent, P. Sanpitak has demonstrated her versatile approach to medium. Effortlessly combining photography, collage, painting, drawing, sculpture, and site-specific installation, she deploys a wide array of materials and techniques, classical and unconventional, according to each work’s expressive exigencies – paper, textile, glass, candles, ceramics, topiary, sound, and food, among others. Her experimentation with media, coupled with her interest in organic structures and concepts, supports her art’s restrained lexicon of images centring on the human form.

Initially, the artist’s images were principally abstracted representations of the female body. By the late 1990s, she began focusing on breast and vessel shapes, and some years later, playing on the breast’s ambiguous outline, she devised her idiosyncratic breast-vessel-stupa representation. This conflation of forms, with its trio of powerful symbolic associations – solace, nurture, and spiritualism – extended the dynamism of P. Sanpitak’s emblematic breast image to create a metaphoric dialogue with audiences. In 2003, her Noon-Nom marked a turning point in the artist’s practice, as the installation’s sensuality and spatial command prompted viewers to participate performatively by plunging into its breast-cushion components. This action, starting as a form of surrender, evolved into a form of empowerment, such that Noon-Nom can be seen as having a social interpretation. Breast Stupa Cookery (ongoing from 2005), which is also participative and performative through the caring action of food preparation in breast-shaped moulds, also suggests critical dichotomies: those between individuals and the collective, and freedom and containment.

Recently, the artist has extended her repertoire with hammock forms emblematising rhythmic movement. Through its many modes of presentation, intimate or monumental scale, and inventive media, P. Sanpitak’s limited iconography, conveys distinctive atmospheres and responses, so remaining visually and conceptually fresh despite formal re-statement. Frequently framed within feminist discourse, P. Sanpitak’s practice transcends identity politics to speak to broadly relevant social and human concerns. In its underlining of the woman-icon, her practice is couched in a Southeast Asian cultural context where women traditionally wielded power. As one of relatively few internationally-acclaimed Thai female artists, P. Sanpitak is today an important beacon for women artists in Thailand seeking to make their mark in contemporary art. 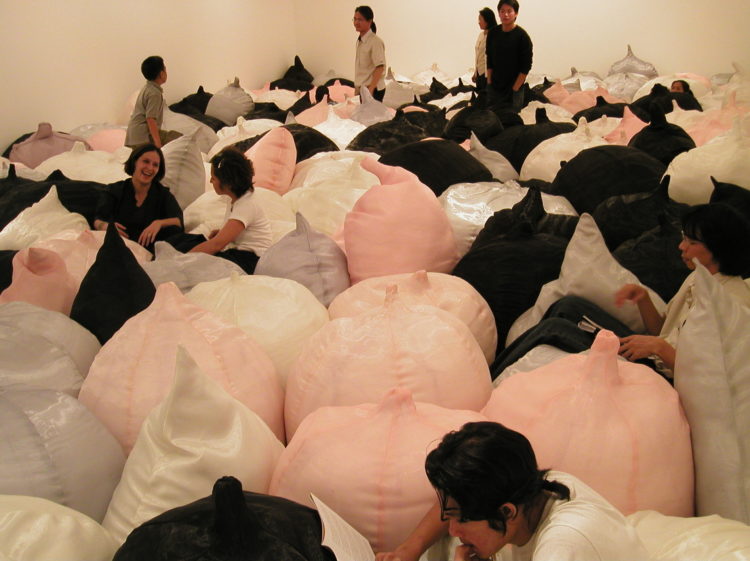 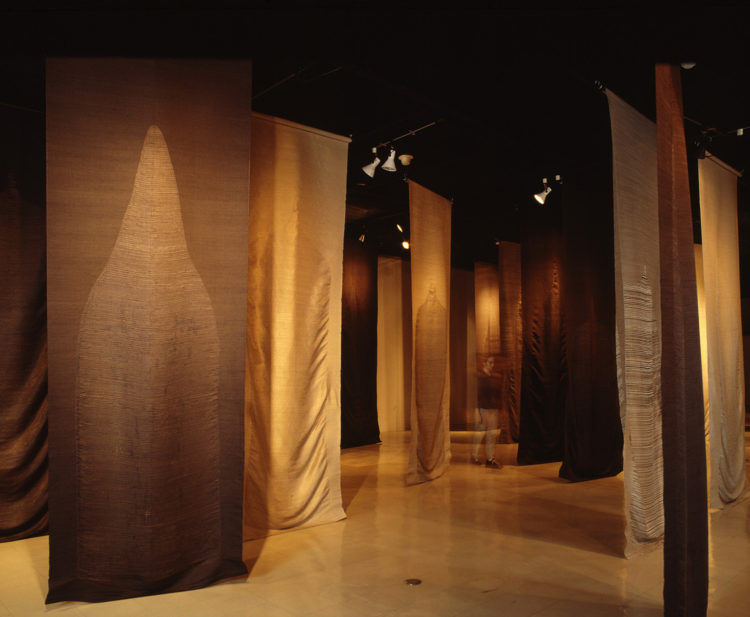 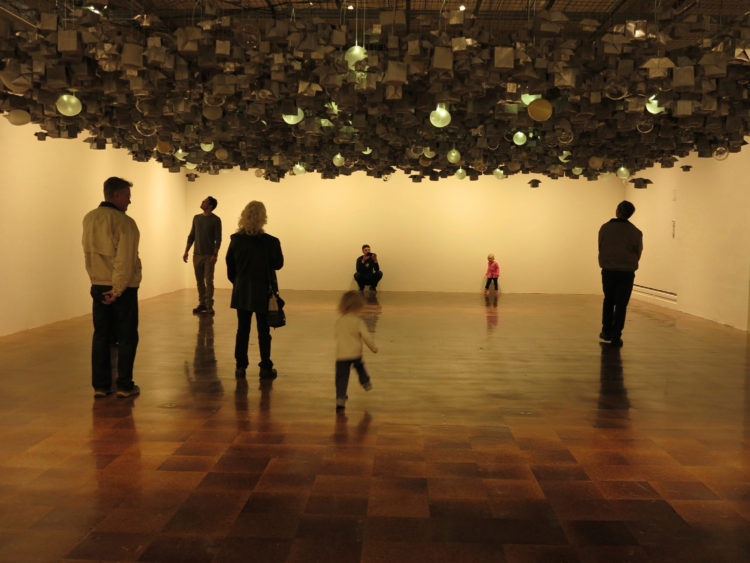 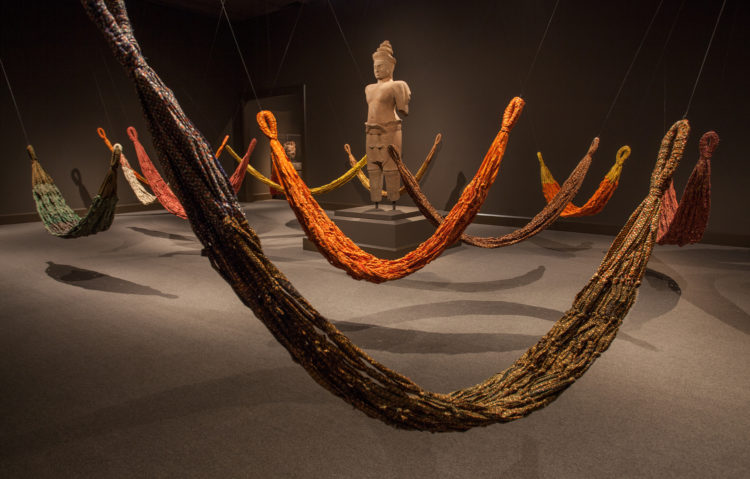 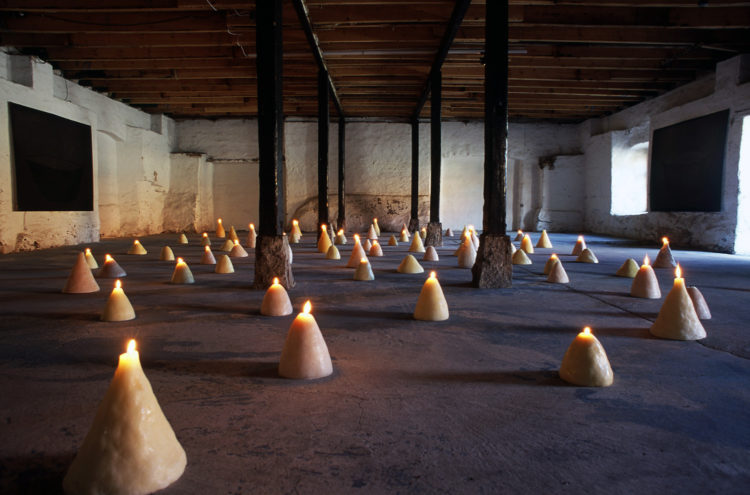 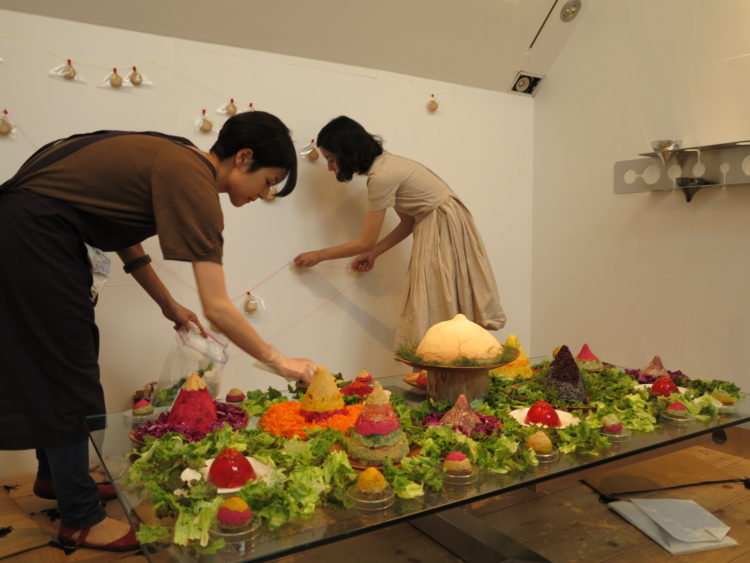 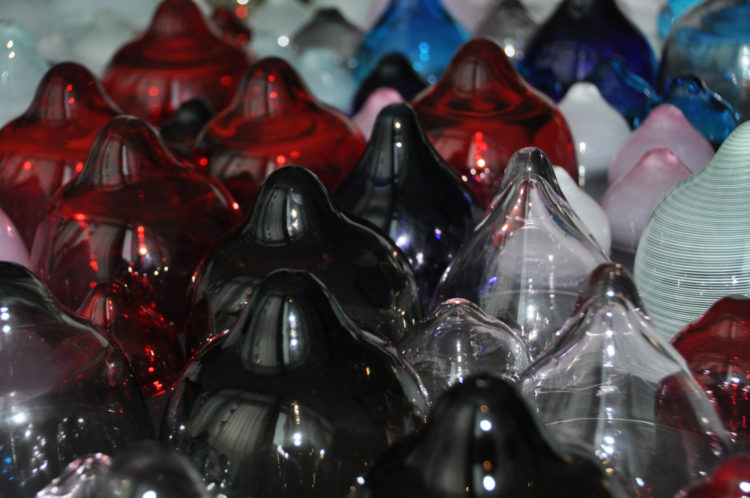 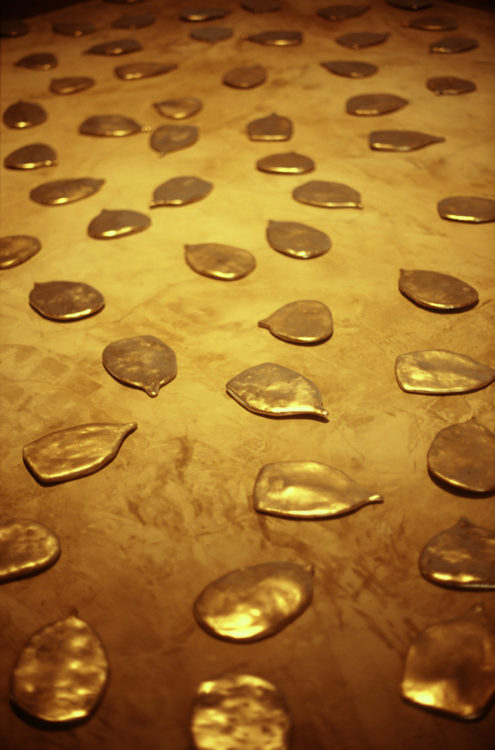 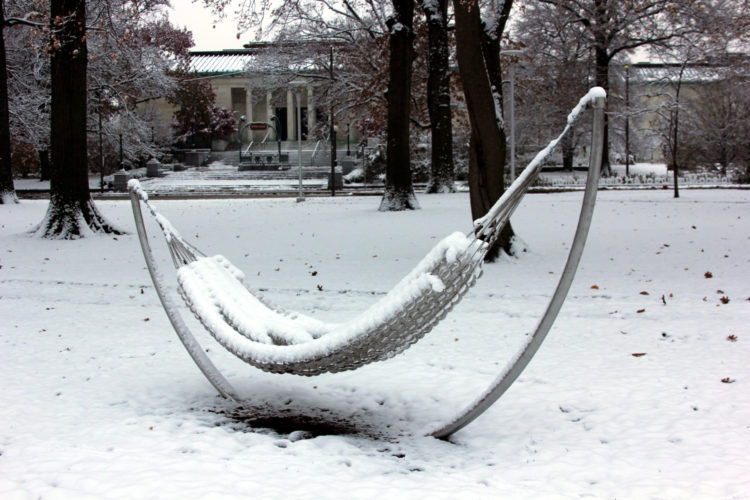 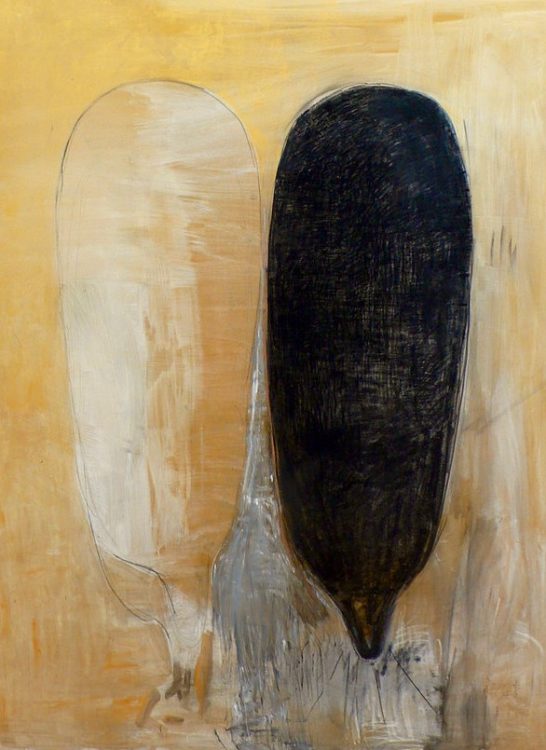 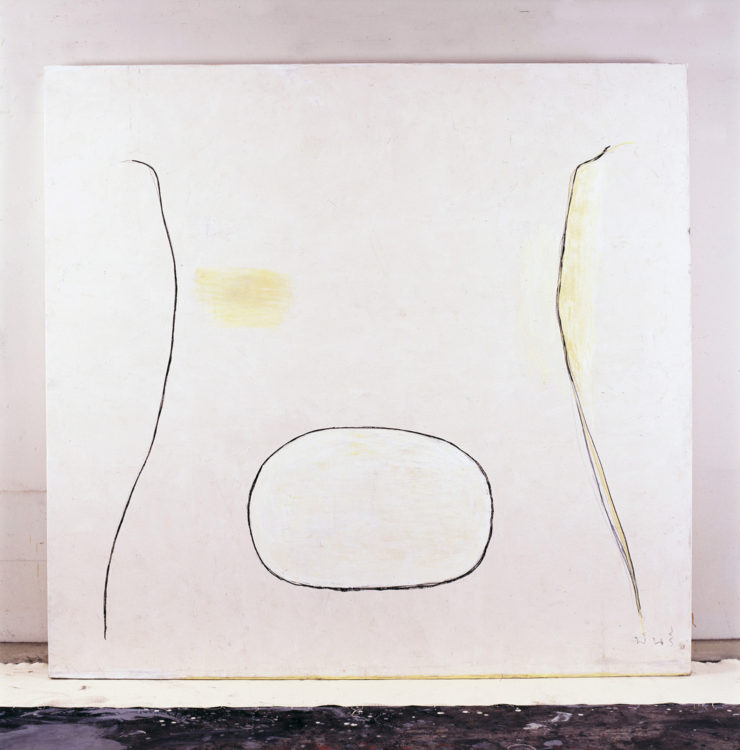