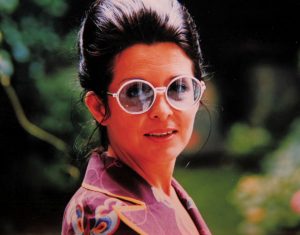 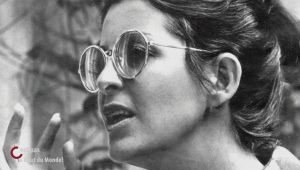 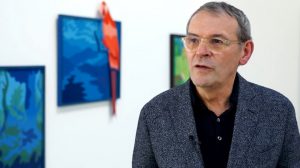 Axell is one of the rare European representatives of Pop Art. Born into a middle-class family, she received a catholic education at the Institut des dames de Marie, which would lead to a life-long disgust for Christian morality. In 1953, she studied ceramics at the Namur School of Art, then switched to drama school in Brussels. She abandoned her acting career in 1963 to devote herself entirely to painting, and found a mentor in Magritte. Influenced by the 1960s New York art scene, Jim Dine, Andy Warhol, Marisol, she turned to Pop Art and explored new plastic materials that she cut up and superimposed, playing with depth and transparency. Her work was profoundly affected by the political and social events that took place in the 1960s, the Vietnam War, the Black Panthers movement, and especially the sexual liberation of women.

It is through the female body, particularly her own, that of an activist and liberated woman, that she expressed, in an explosion of vibrant colours, a sensuality bordering on eroticism. In 1966, her Erotomobile series, dealing with the relationship between women and cars, won an honourable mention in the Belgian Young Painters Prize, her first “official” recognition. The following year, she was featured in her first solo exhibition at the Palais des Beaux-Arts in Brussels. In 1969, the art critic Pierre Restany showed her work (Pierre et les opalines) at Galerie Templon in Paris, and compared her work to that of Niki de Saint Phalle, Yayoi Kusama, and Marisol: ” These women are living their sexual revolution as real women, with all the direct, unsurprising consequences: the other side is taking the initiative.” In 1972, Axell examines the erotic male body with series of works based on the Tarzan myth. It would be her final series: she died at the age of 37 in a car accident. 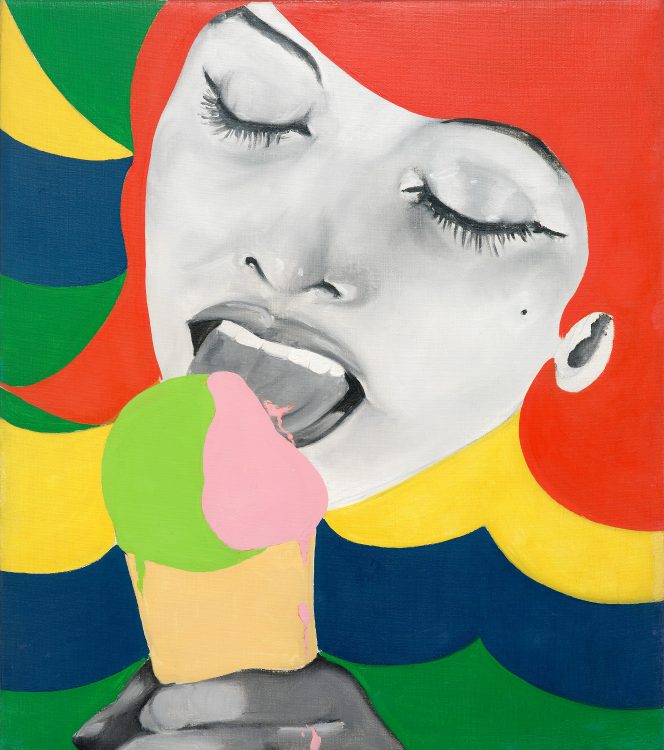 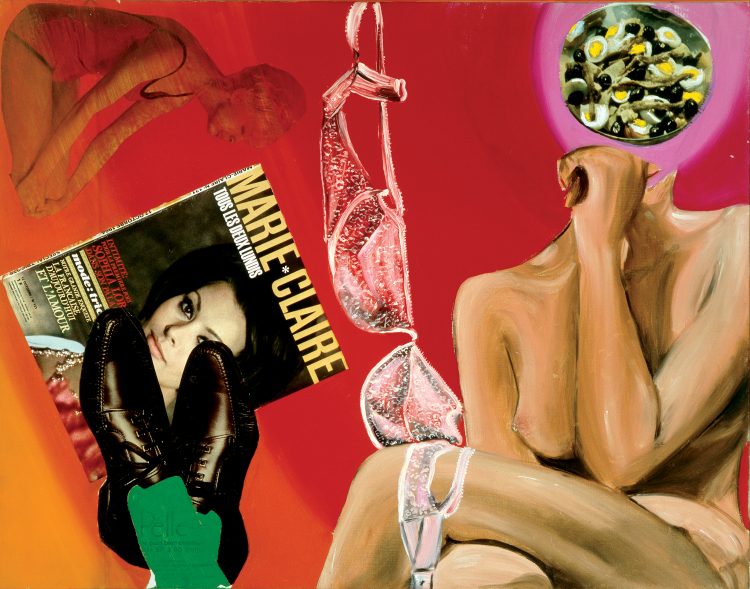 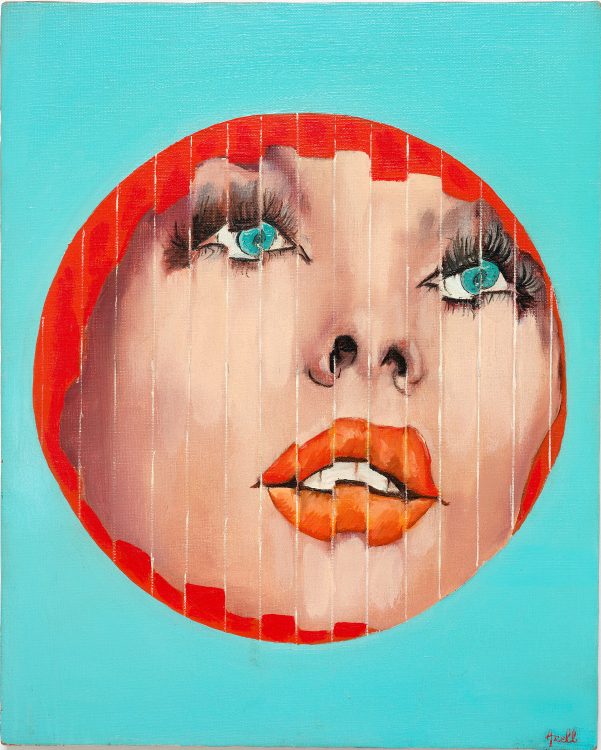 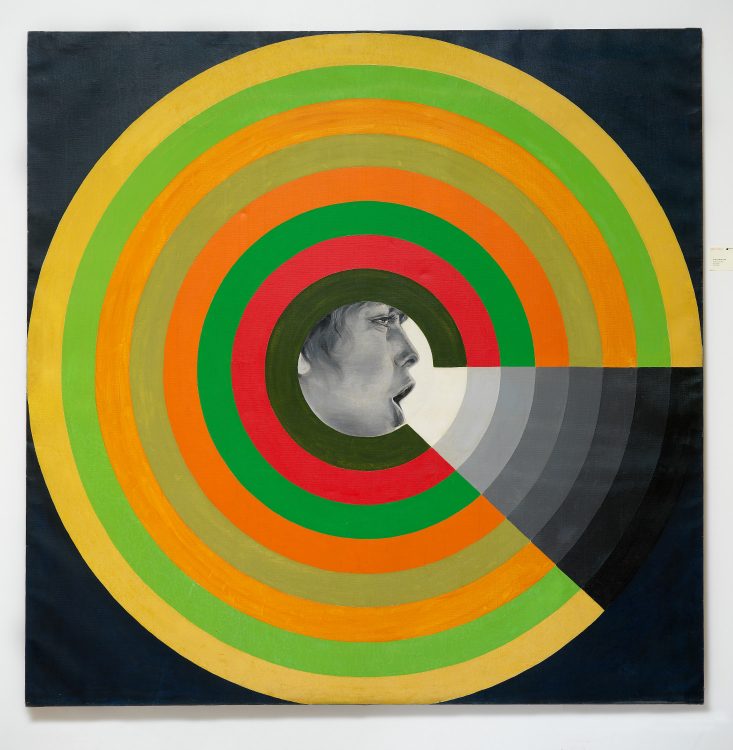 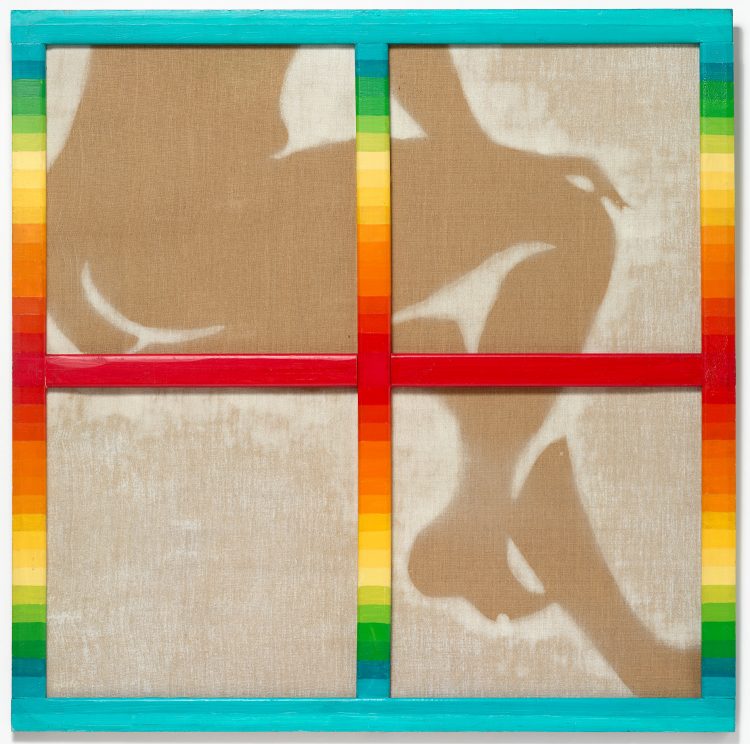 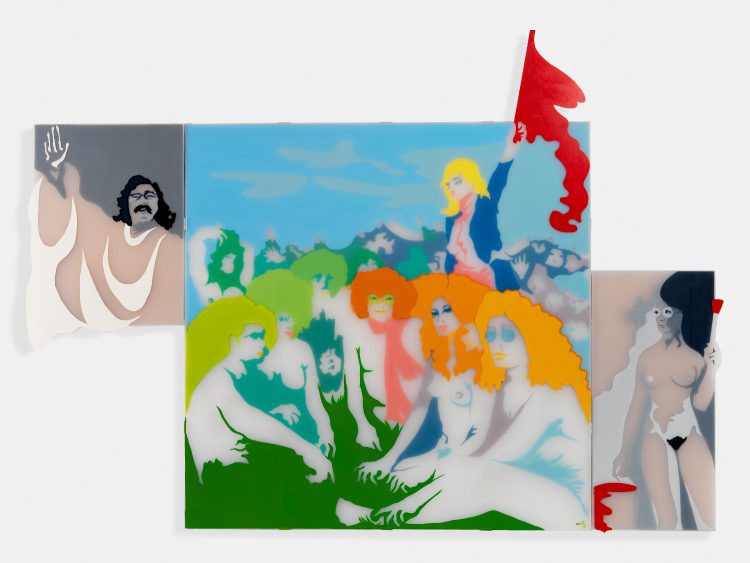 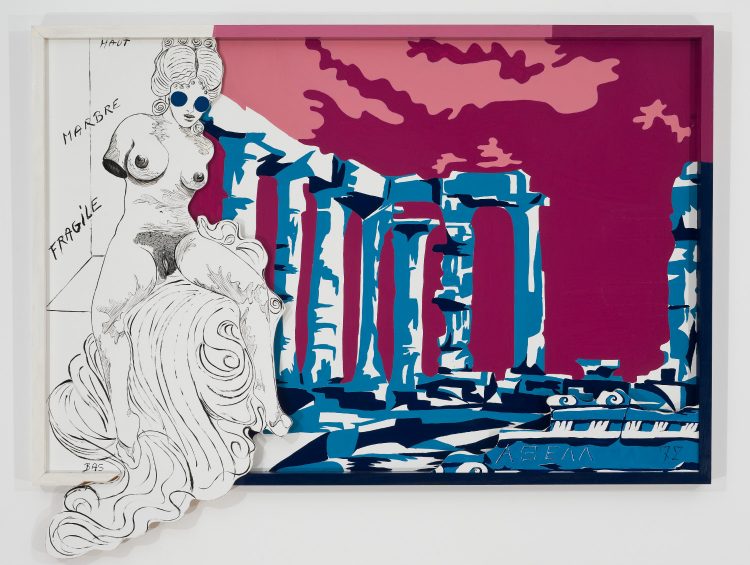 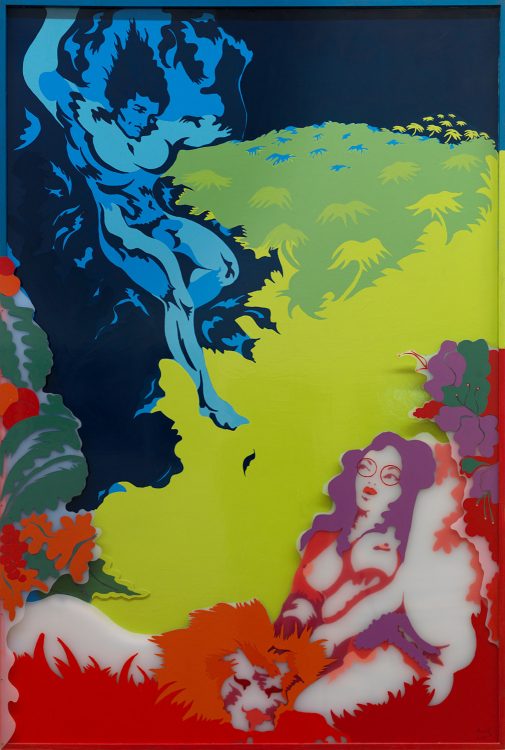 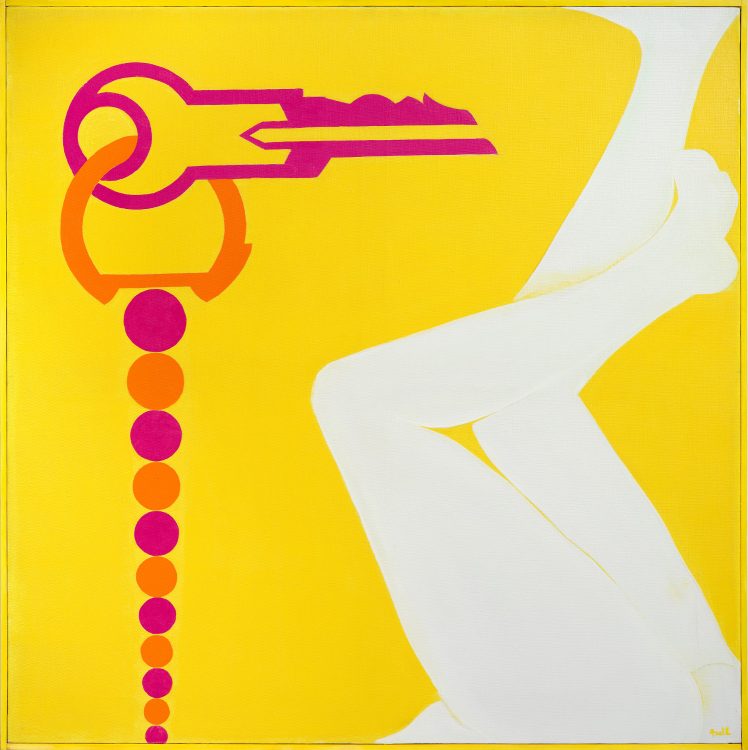 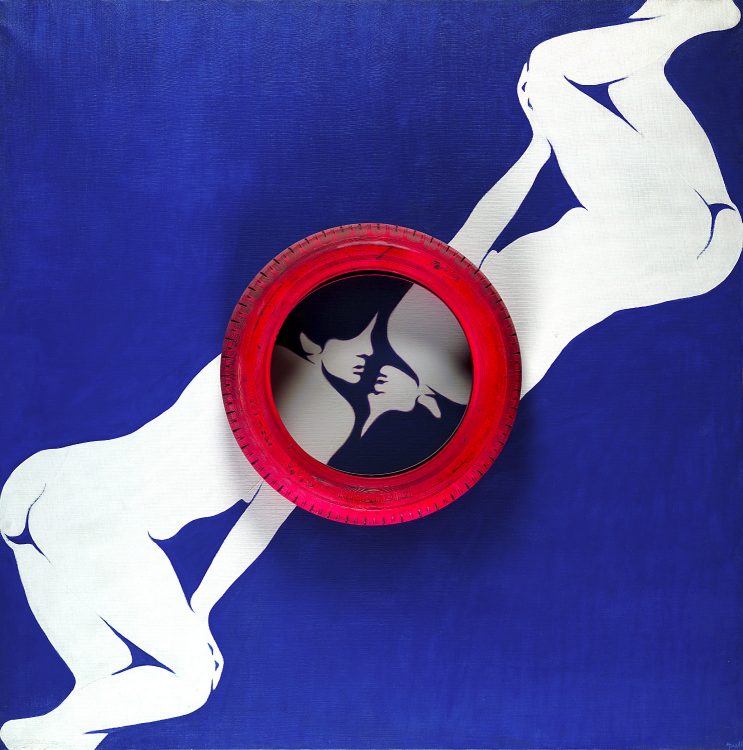 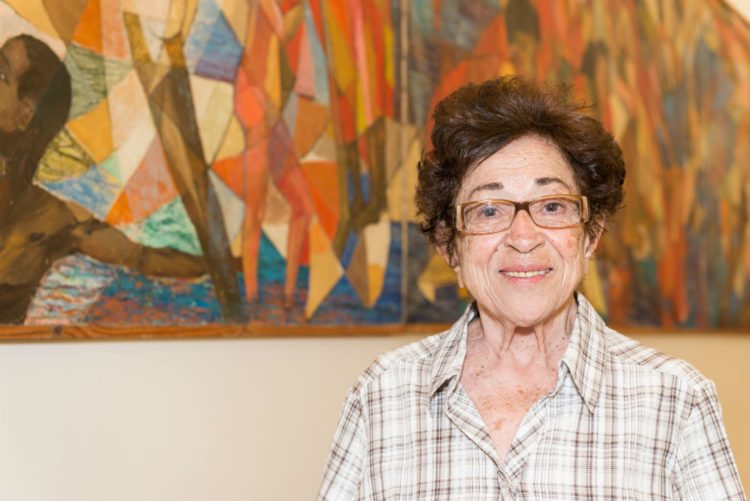