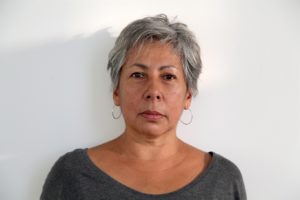 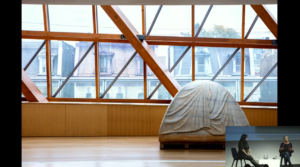 After a difficult childhood, Rebecca Belmore, who is Anishinaabe, studied at the Ontario College of Art and Design in Toronto from 1984 to 1987. Her eminently engaged work questions the way in which contemporary society and the tourist industry perpetuate colonial stereotypes, notably of First Nations cultures, which are often reduced to craft and folklore. Her multidisciplinary body of work is based on an aesthetic of violence and trauma. Through her sculptures, videos, performances and photographs, she ceaselessly fights against historical amnesia and focuses on the effects of colonialism on Indigenous populations, and more particularly on the women in these cultures. Through moving and provocative metaphors, she explores identity and representation with powerful images of bodies. The photograph Fringe―from 2008―presents a nude, recumbent woman whose back is injured with an enormous cut stitched with thread ornamented with red beads referencing blood and Indigenous jewellery. In her work, she often integrates objects that symbolise the encounter between two cultures, and the inevitable alienation resulting from the unequal relationship between them.

One of her most famous installations is Rising to the Occasion, realised between 1987 and 1991 on the occasion of the visit of the Duke and Duchess of York to Thunder Bay. Mixing the clichés of British culture and those of Anishinaabe tradition, it consists of a Victorian era dress, embroidered velour, satin and porcelain plates juxtaposed with animal pelts and a kind of dream catcher made of various found and manufactured objects. In 2004, R. Belmore received the prestigious Viva Award from the Jack and Doris Shadbolt Foundation. The following year, she became the first Indigenous woman to represent Canada at the Venice Biennial, with her video installation Fountain. Exhibited in Canada and various other countries, she is also highly sought after as a lecturer, contributing to the spread of contemporary art from First Nations across the world. In 2008, the Vancouver Art Gallery held the first retrospective of her work entitled Rising to the Occasion. 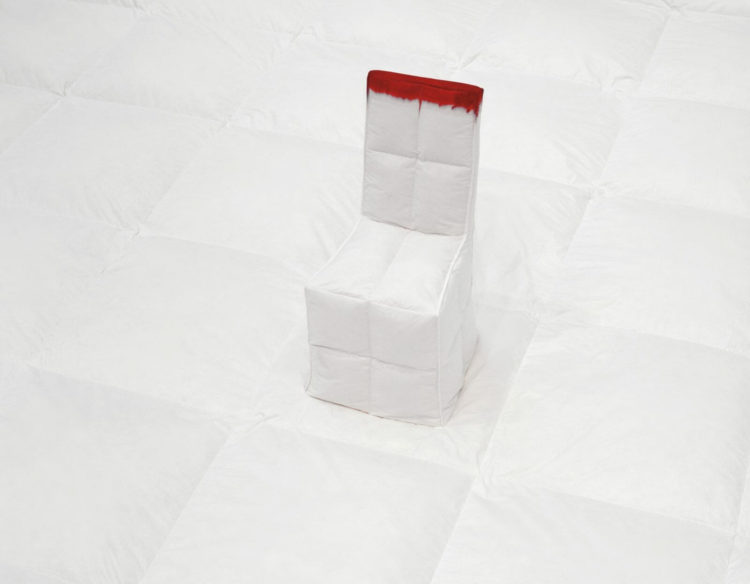 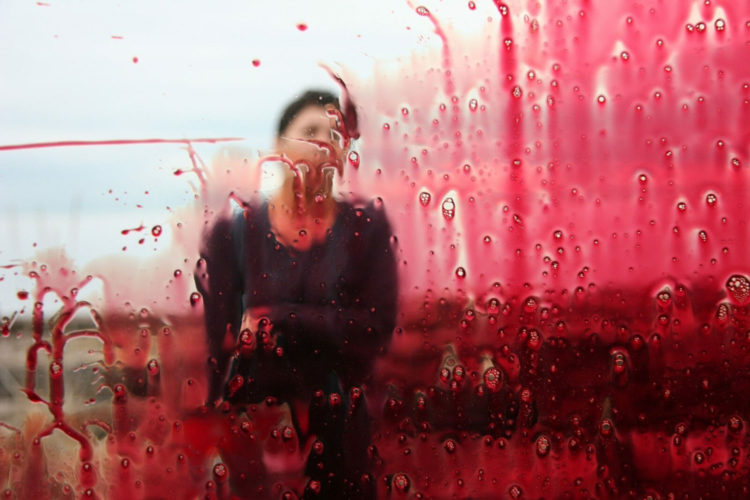 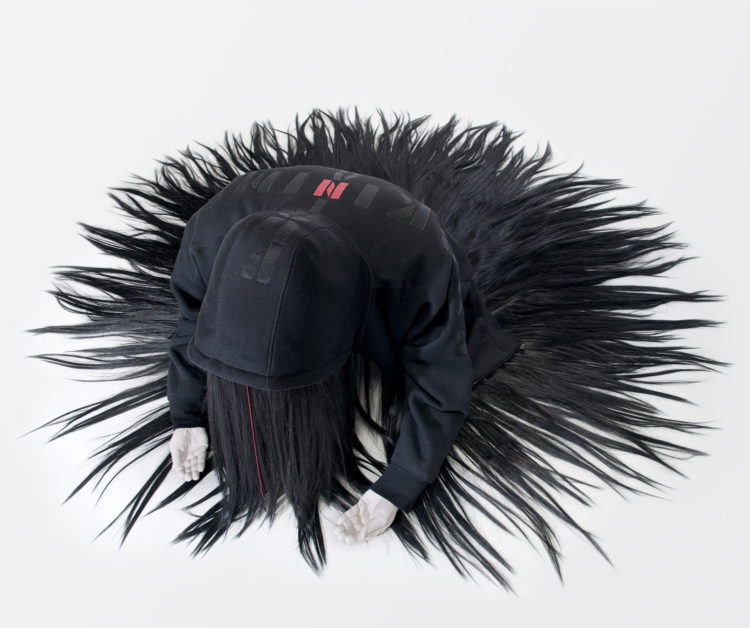 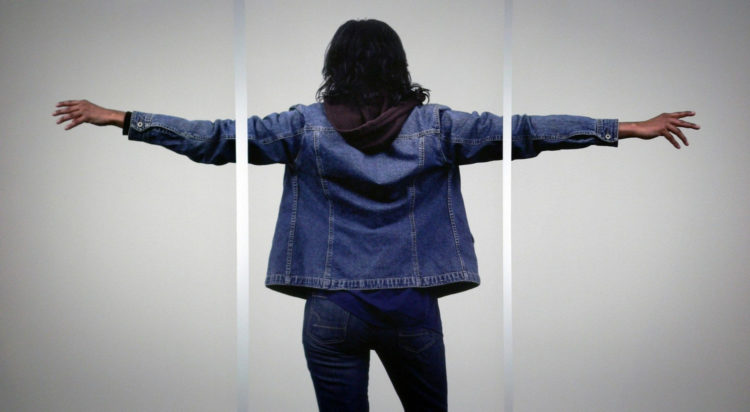 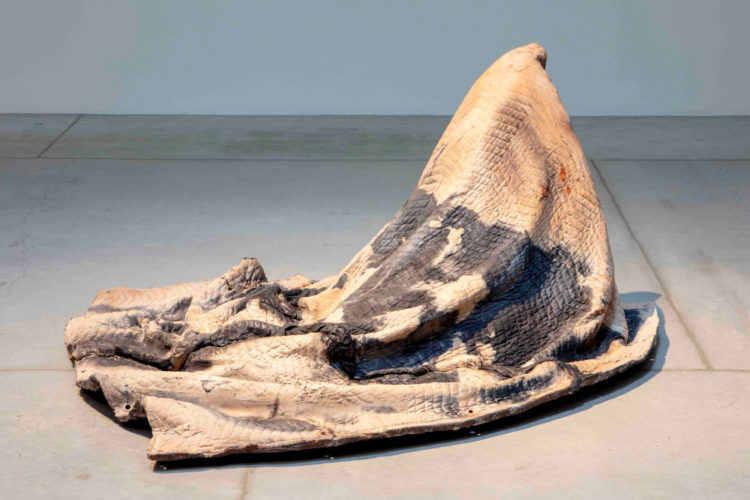 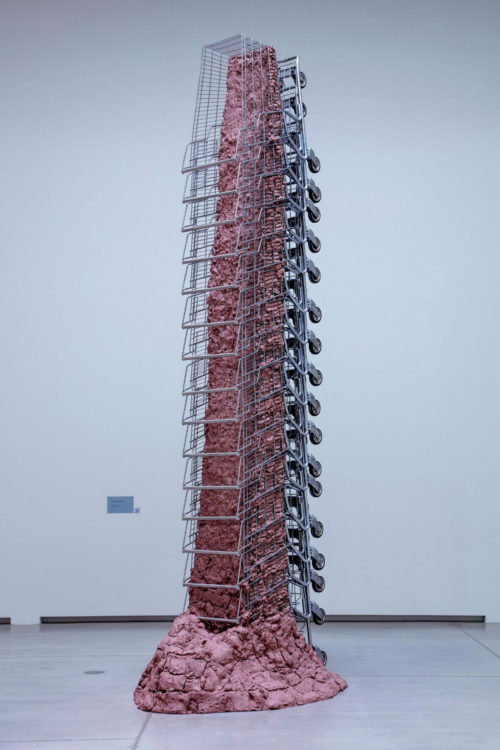 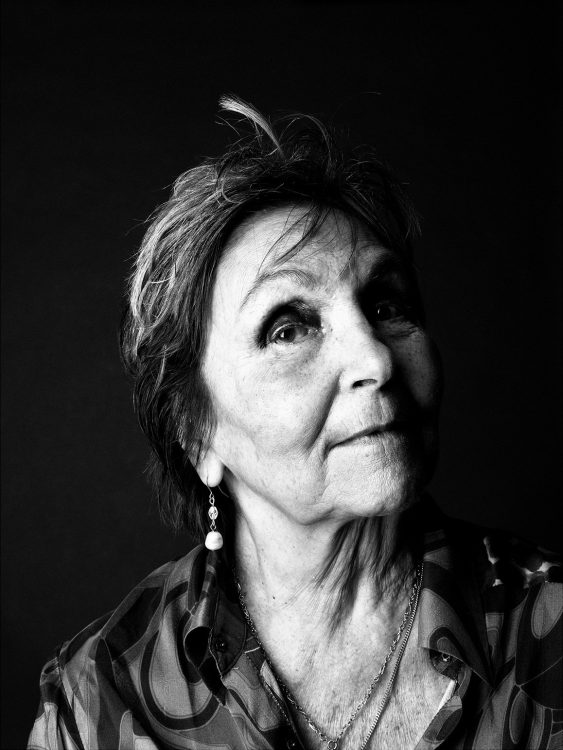 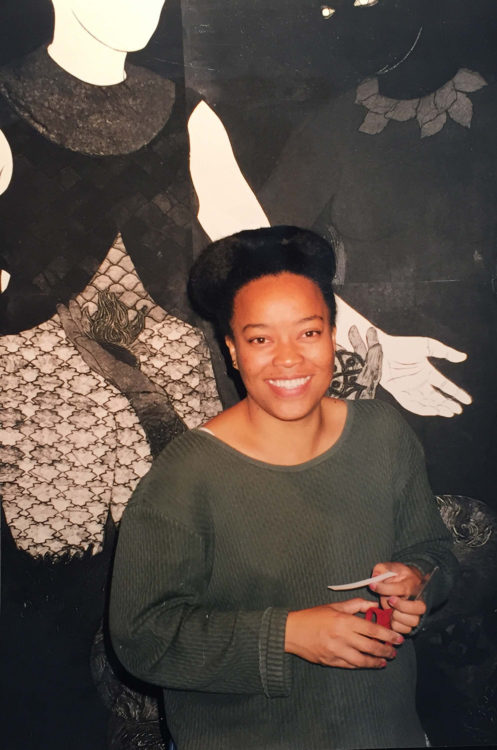