The cosmopolitan and nomadic life of Ruth Francken is a reflection of her work as a painter and visual artist: marginal, disparate and inseparable from the various post-war trends, whether American Abstract Expressionism, Art Informel, Surrealism or Pop Art. “How should one paint today? Can one paint at all today?” She asked herself these crucial questions, responding through a multitude of visual experiments that, unlike American Abstractionists’ purely retinal painting, integrated a spiritual dimension. This quest made tension an intimate coherence within her work. Fragments (through ripping and cutting), incompleteness (in respect to the rhythm and pulsations of breath), multiplication (through mirroring), and decomposition (through burning) constitute the procedures and themes in her realisations. Examples extend from the series of paintings Lulu images (1961), Grands têtes (1964), Multitêtes (1965) and Tête-à-tête (1964–1965), in which the disfiguration of violent purging recalls Artaud, to series using photography, mirrors or other cold materials such as metal and plexiglass, works such as Portraits (1983), Mirrorical Return and Otages (1978–1986)–and the Wittgenstein Variations (1989–1933) treated in fragmented arrangements; from bronze sculptures in Têtes/Crânes and Têtes/Cages from the 1950s (Chariot à 2 têtes) exorcising solitude of the individual and anxiety of death echoing Giacometti and Étienne-Martin, to metallic or resin objects, such as bread and scissors from the years 1967–1973 as well as the telephone (The Last Telephone, 1972) similar to Duchamp’s ready-mades, that objectify her obsession with messages and communication.

The incandescence of memory is also found throughout her work: in the Flammes-Volcans (Burning Point, 1988–1989), her early watercolours, series of collages/burnings, smoke drawings, paintings/objects in charred wood and the Wittgenstein Variations portraits. 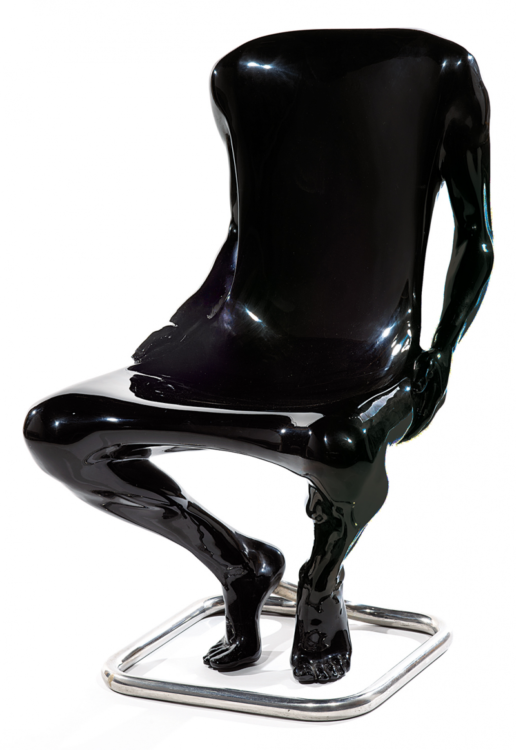 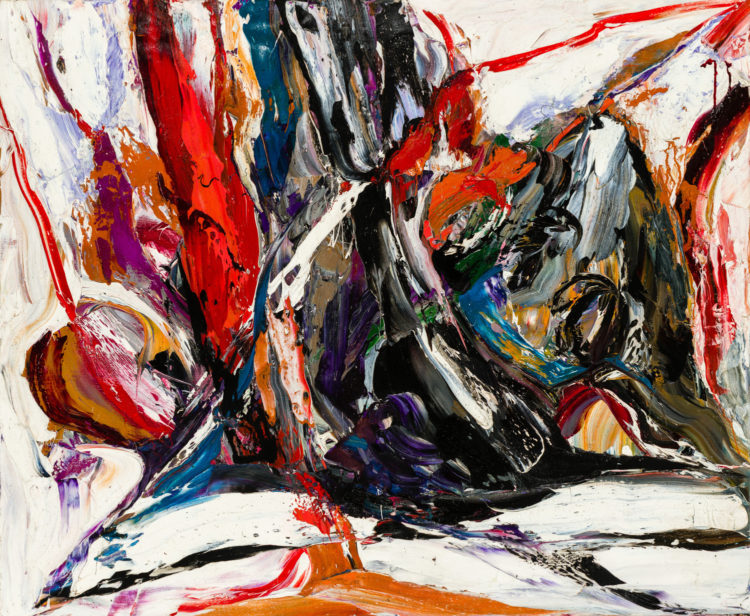