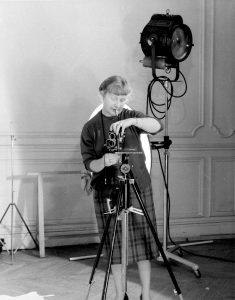 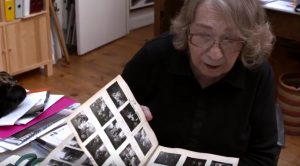 Born in Switzerland and a naturalised French citizen since 1975, Sabine Weiss knew from a very young age that photography would become her medium of expression. At the age of 12, she bought a Bakelite camera with her pocket money and made contact prints on wooden frames that she exposed to the sun on her windowsill. She followed an apprenticeship in Geneva at Boissonnas’, the most renowned workshop in Switzerland, where she learnt the full range of photographic techniques, before deciding to go her own way. She arrived in Paris in 1946 and became the assistant of Willy Maywald, a famous fashion photographer, and began to make a name for herself in the 1950s. She collaborated with major magazines such as Vogue, Esquire, Life, but never accepted the title of “artist”, always considering herself more of a professional photographer. In addition to her work for agencies, she spent time walking through the streets of Paris to capture moments of everyday life. These pictures, at times quirky, at times tender, are symptomatic of the post-war atmosphere in the capital, and link her to humanist photographers such as Willy Ronis, Robert Doisneau, Brassaï, and Izis. Robert Doisneau noticed her work and encouraged the Rapho agency to hire her in 1953. In 1954, Edward Steichen borrowed three of her photographs – Intérieur d’église au Portugal [Interior of a church in Portugal], Un bal champêtre avec une accordéoniste sur la table [Village dance with an accordion player on the table], and Un enfant tenant un épi qui fait des étincelles [Child holding a sparkler] – for the traveling exhibition Family of Man, first shown at MoMA New York in 1955. After this, her works were shown regularly. In 1978, the Bibliothèque nationale acquired one hundred or so of her photographs. Her photographic work remains faithful to the values she holds dear, and in 2007, she denounced social and political injustice in a collection of 100 photographs, which would become a portfolio for Reporters Without Borders (100 photos de Sabine Weiss pour la liberté de la presse). In 2009, at 84 years old, her work gained renewed public visibility with the exhibition Sabine Weiss, un demi-siècle de photographies at the Maison européenne de la photographie in Paris, held on the occasion of the Mois de la photo (Photography month). 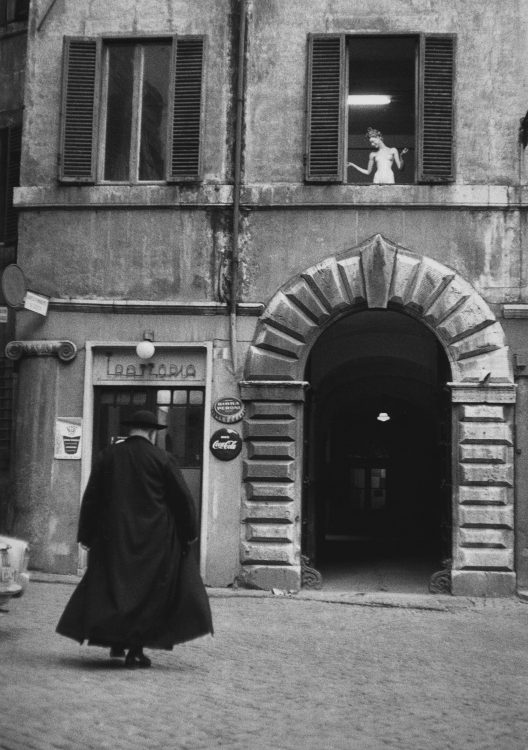 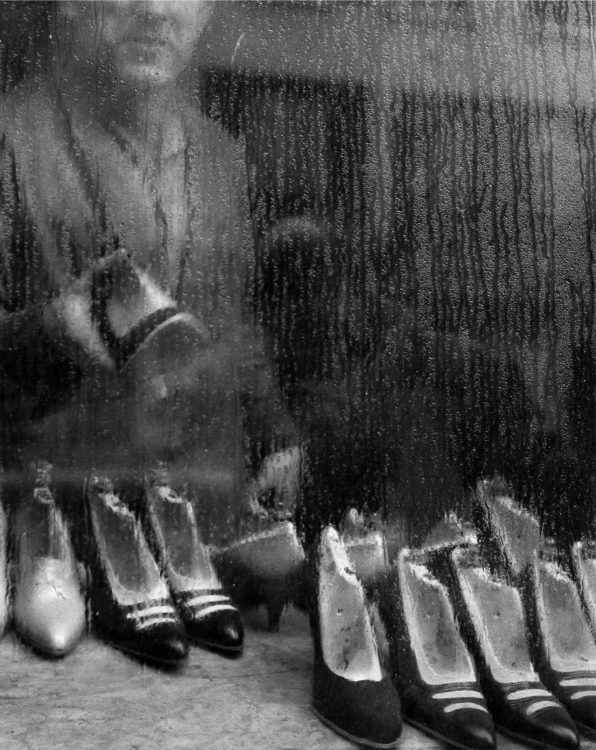 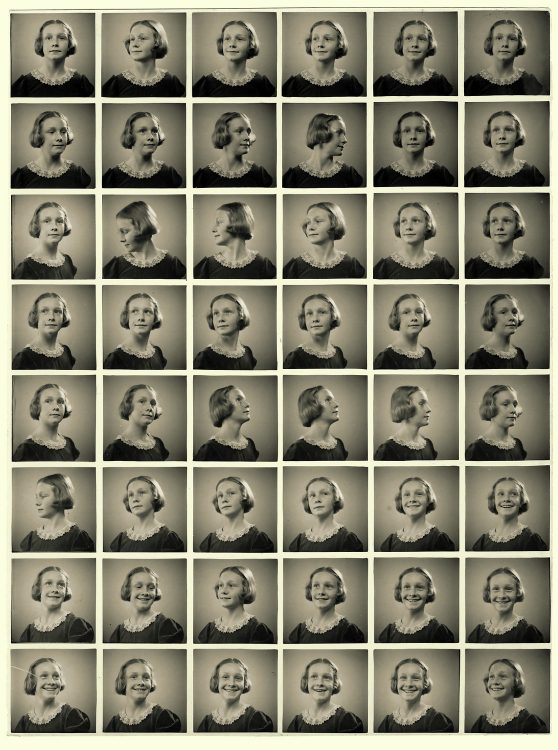 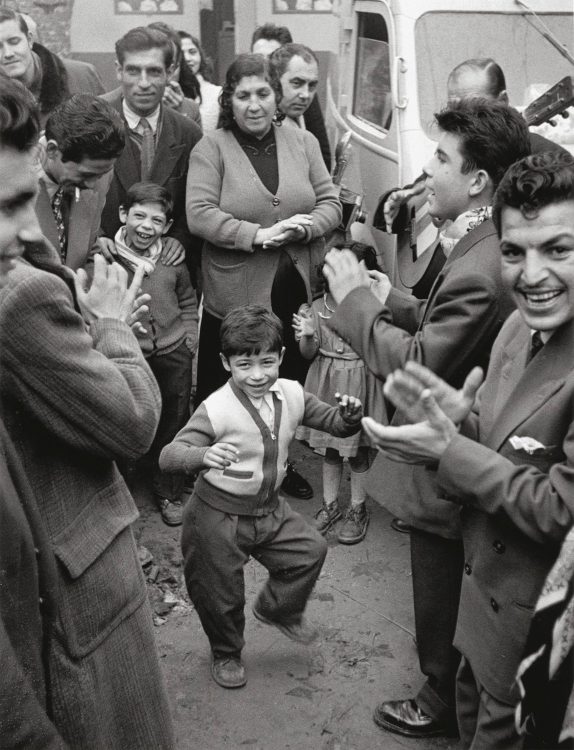 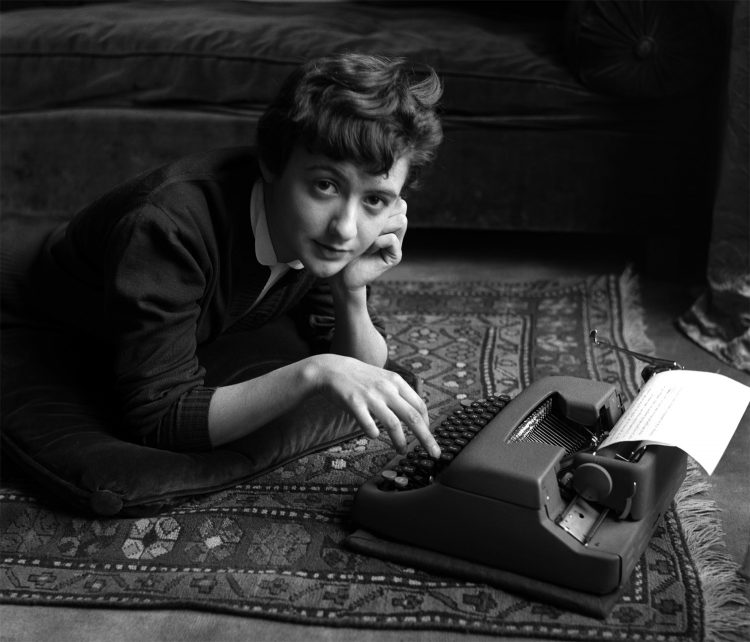 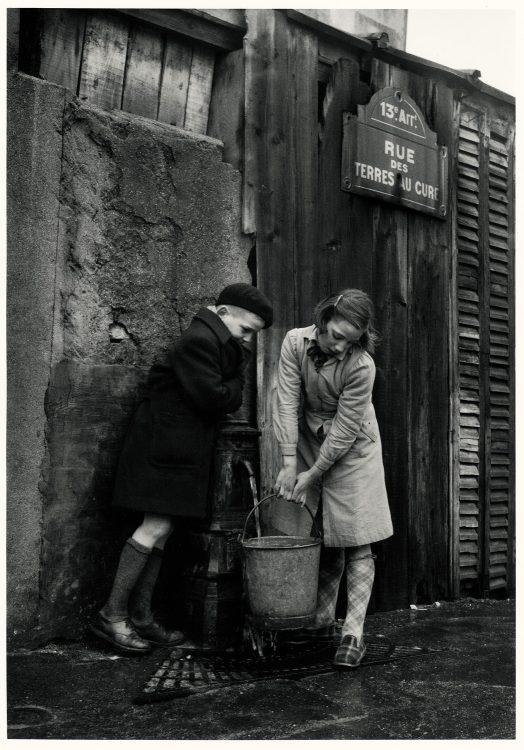 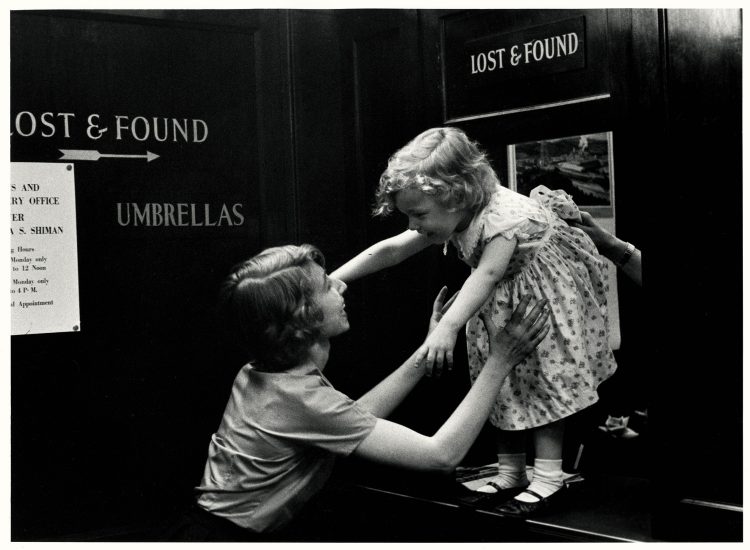 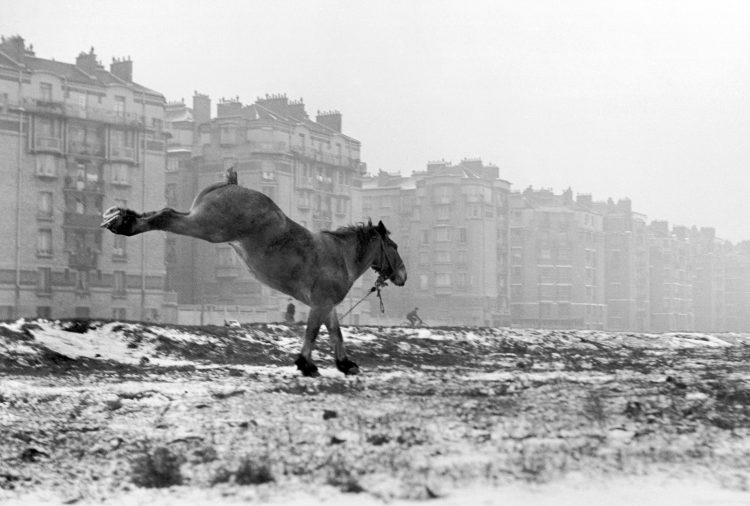 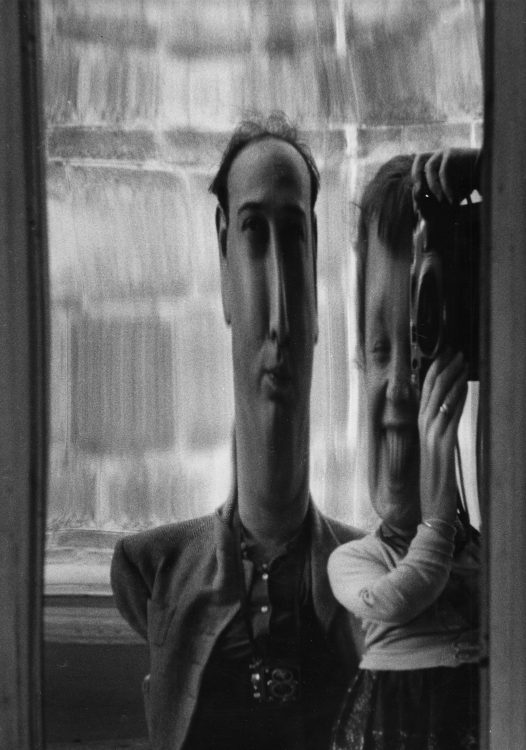 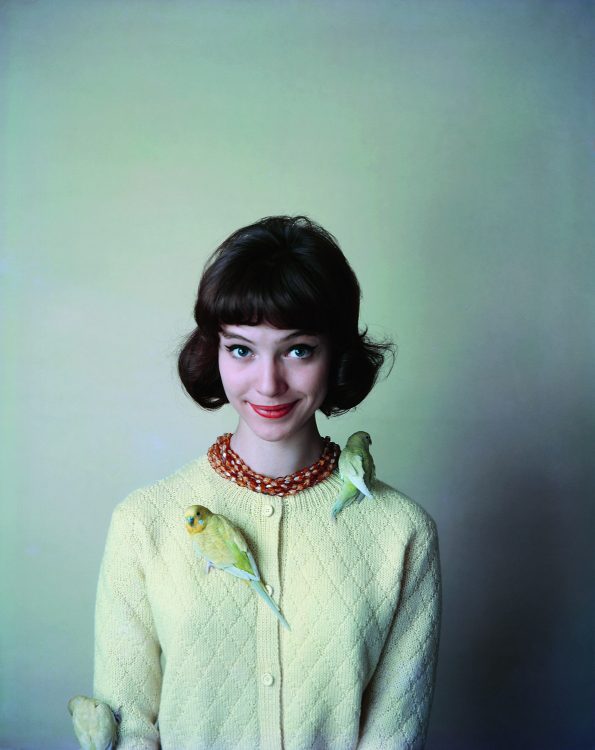 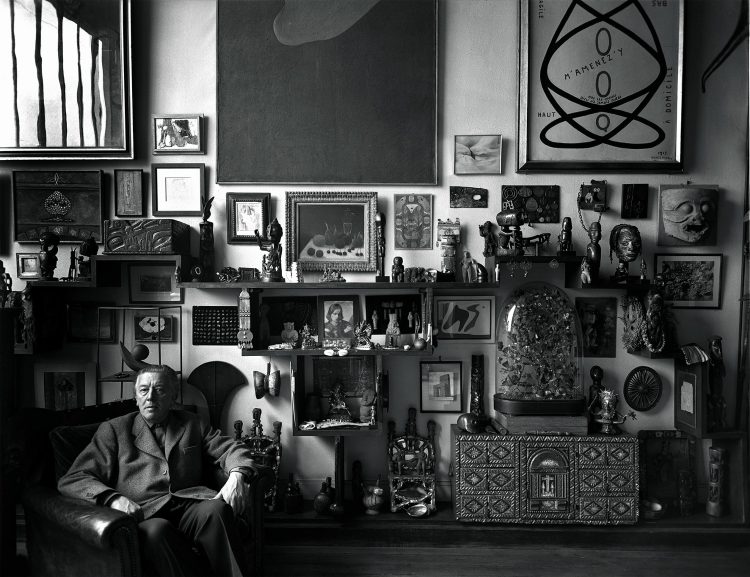 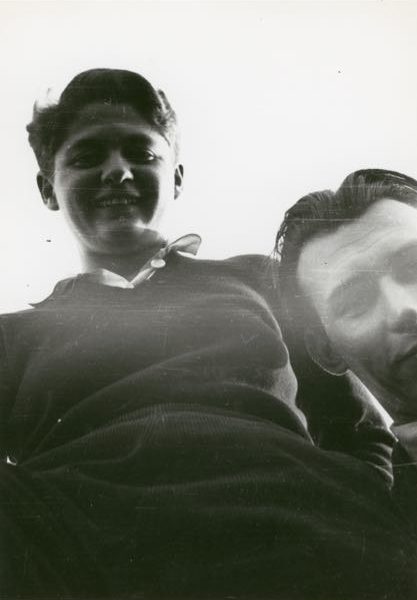