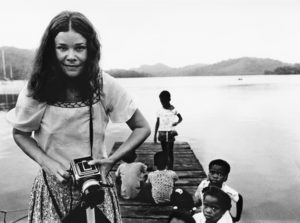 As a student in New York Sandra Eleta studied art history at Finch College (now closed) and photography at the International Center of Photography with the American photographers Ken Heyman (born in 1930) and George Tice (born in 1938) and also took courses at the New School for Social Research. After her time in New York, Eleta returned to Central America, where she taught photography at the Universidad de Costa Rica until 1974, when she moved to Panama. From 1977 to 1981 she worked on photographic essays about life and the people in the city of Portobelo, on the Caribbean coast of Panama. Her most important series to date, the Portobelo photographs were taken after she had established a mutual bond based on trust and respect with the people of Portobelo. With these photographs, all in black and white and with her signature square format, S. Eleta’s photographic identity was born. In fact, Portobelo features prominently in S. Eleta’s life. She first visited this World Heritage Site when she was five years old and in 1974 returned to live there permanently.

In 1984 S. Eleta and the writer Edgar Soberón Torchia (born in 1951) and the filmmaker Anselmo Mantovani made a short film titled Sirenata en B, which captures the lives of Panamanians in the 1970s through the eyes of a bus driver. In the 1970s she founded Grupo Portobelo, an all-female arts group. Eventually, in 1993, under her direction the artist Yaneca Esquina and the artist-scholar Arturo Lindsay (born in 1946) formed Taller Portobelo, an art cooperative dedicated to the preservation of Panamanian culture and to the social and economic improvement of Portobelo. In 2010 the Museo de Arte Contemporáneo in Panama City organized a retrospective of S. Eleta’s forty-year career. She has created several important photographic series, mostly in black and white, including Las campesinas [Women farmers], La servidumbre [Servitude], Emberd: Hijos del río [Emberd: Children of the river], Cuando los santos bajan [When the saints go down], and Los abuelos [Grandparents]. Since the 1980s she has created several artists books, sometimes in collaboration with the writer Ernesto Cardenal. Her photographs have been collected by the Museo Nacional de Bellas Artes in Buenos Aires, Museo de Arte Moderno in Mexico City, and Bibliothèque Nationale de France and Centre Pompidou, both in Paris, among others. 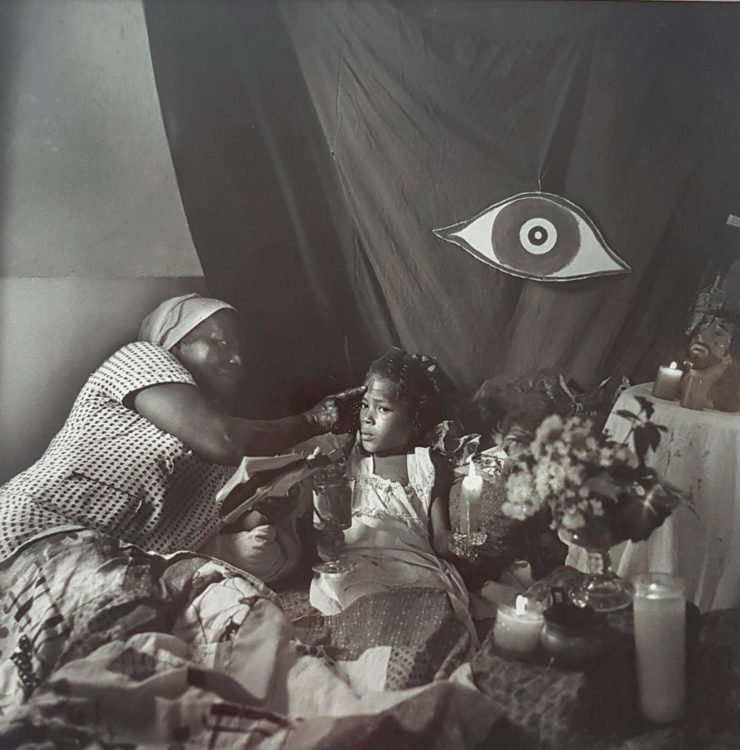 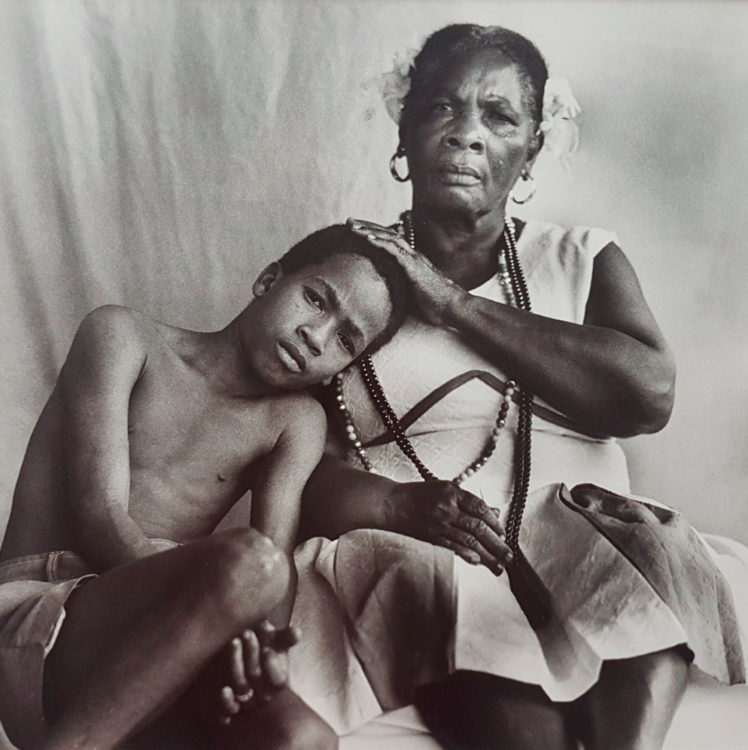 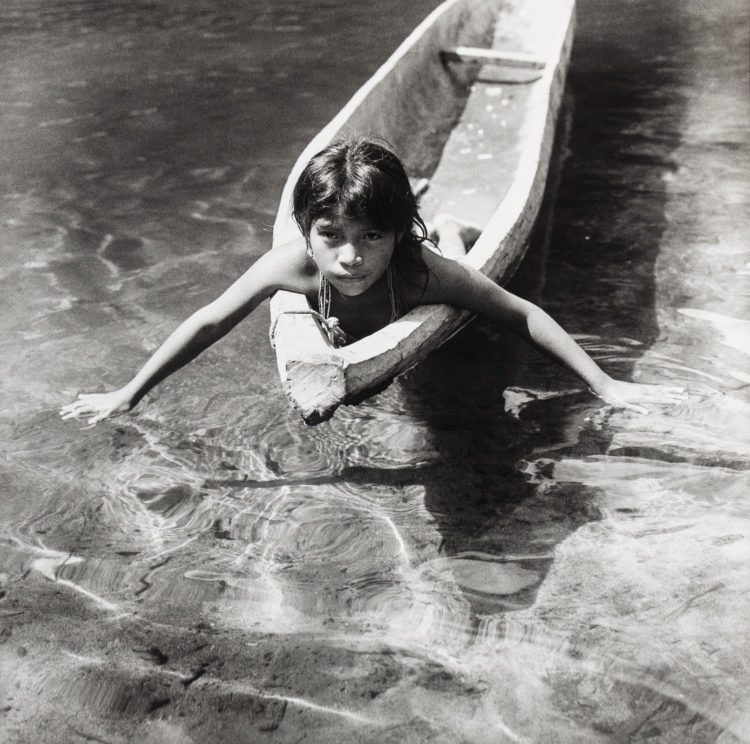 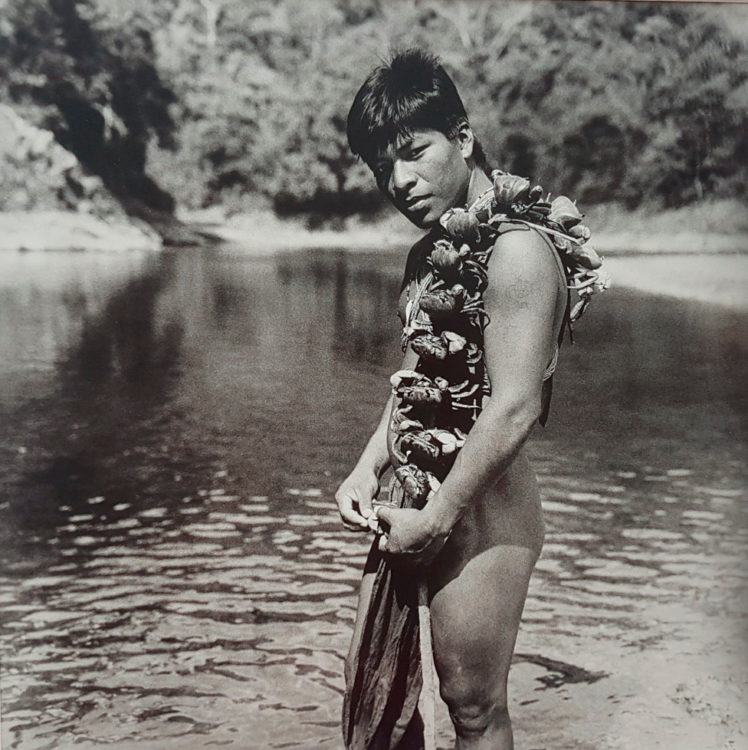 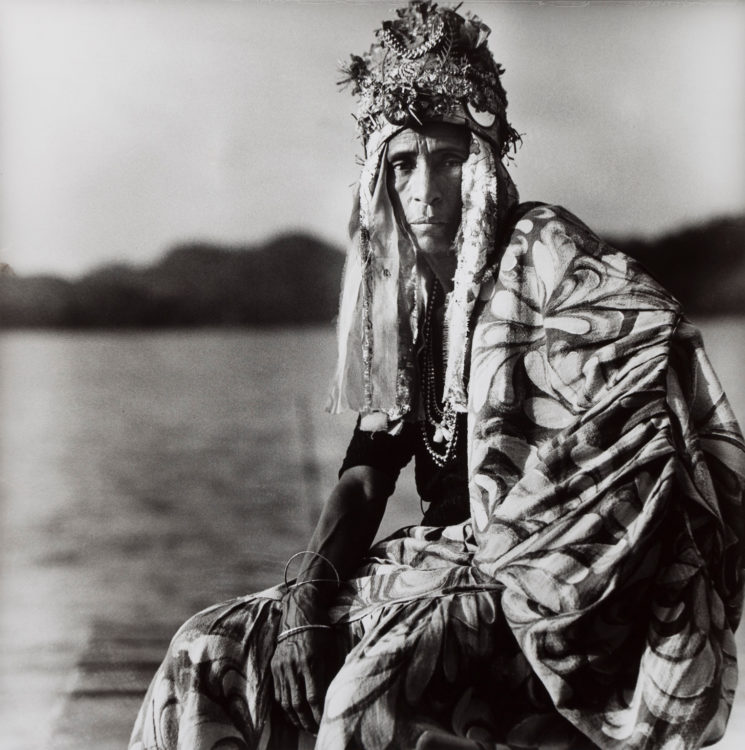 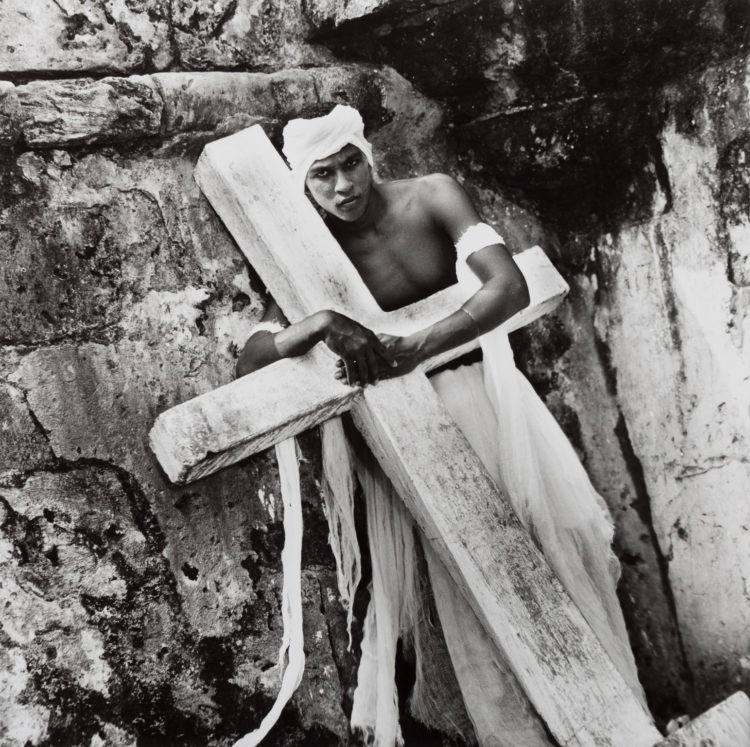 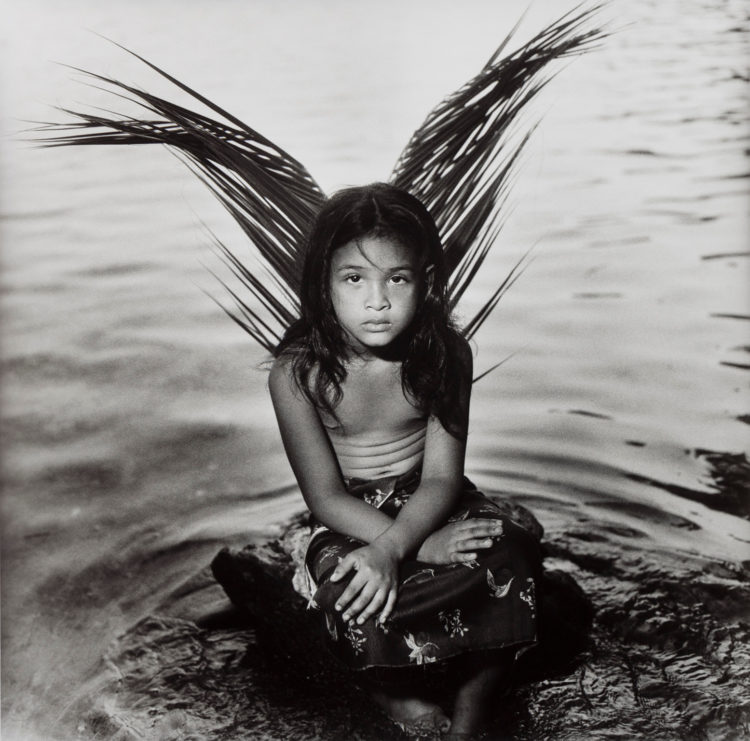 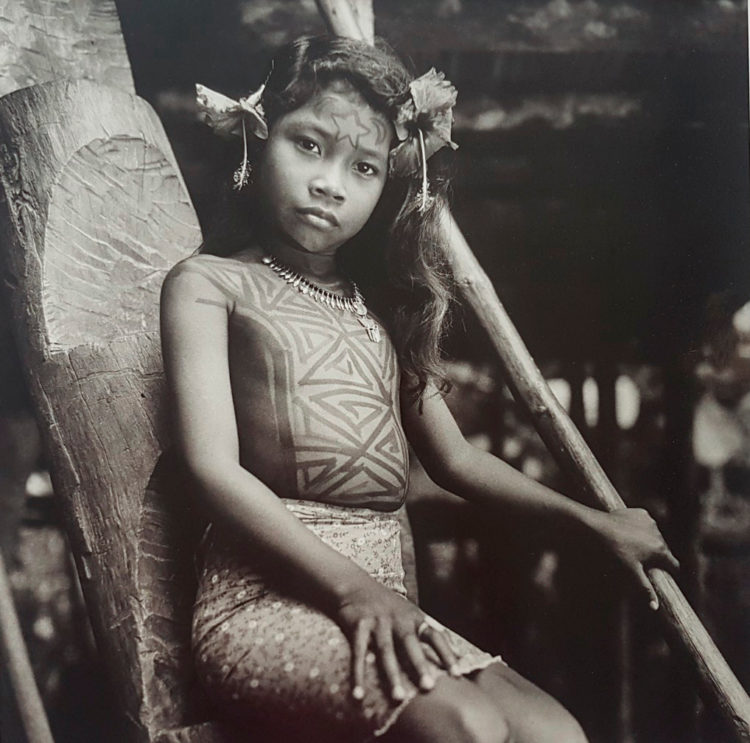 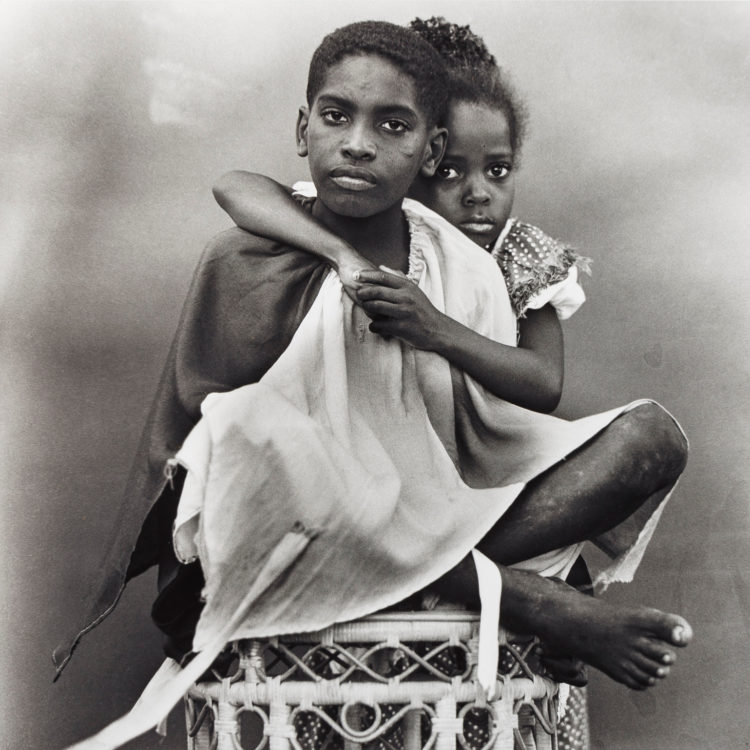 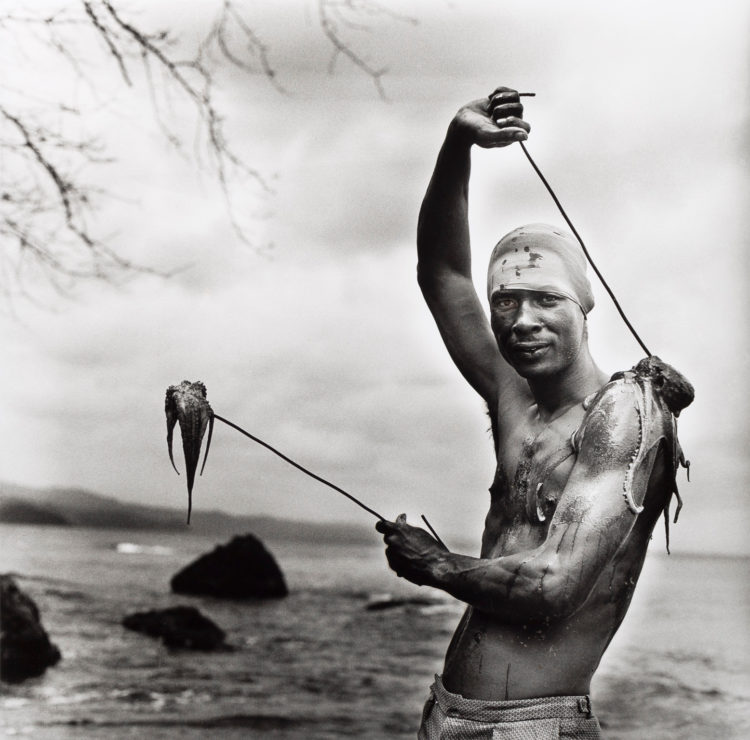 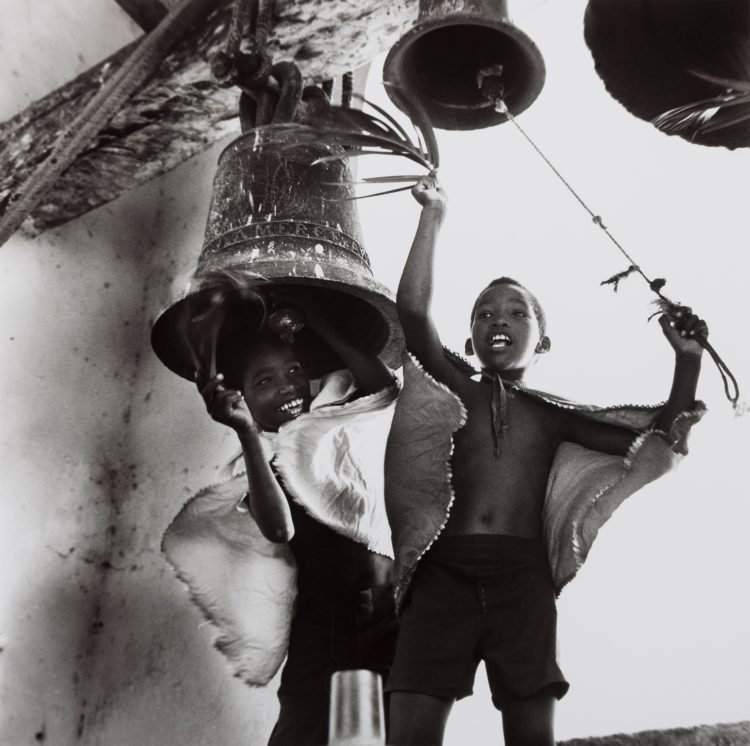 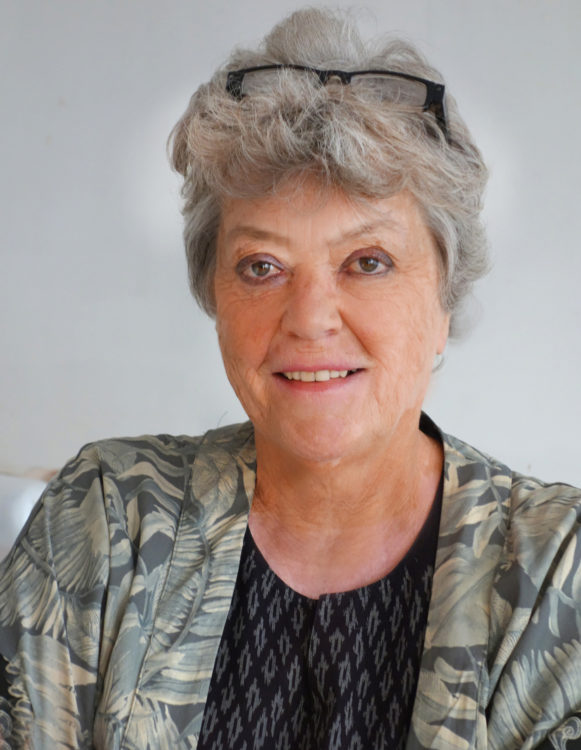