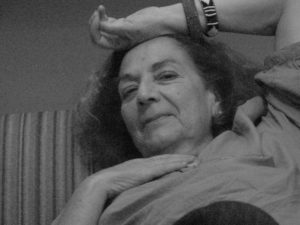 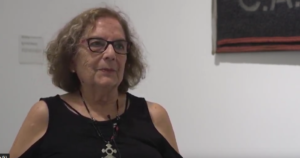 Lotty Rosenfeld (born Carlota Eugenia Rosenfeld Villarreal) is known primarily for her work in printmaking, video art, and socially engaged art practice. From 1967 to 1969 she studied at the Escuela de Artes Aplicadas, Universidad de Chile, in Santiago. As a printmaker, L. Rosenfeld founded in 1979 the artists’ collective CADA (Colectivo de Acciones de Arte) with the poet Raúl Zurita, the sociologist Fernando Balcells, the writer and artist Diamela Eltit, and the artist Juan Castille. CADA’s antitotalitarian imagery reached its apogee in 1983—exactly ten years after a military junta had staged a coup d’état that overthrew the democratically elected president Salvador Allende—when the group designed the political symbol “No+” [No more], which was soon employed by artists, activists, politicians, and others to denounce a wide variety of social injustices. Thot same year, 1983, the feminist group Mujeres por la Vida invited L. Rosenfeld to design the set for a rally that would bring together for the first time representatives of all oppositional parties. She incorporated the “No+” symbol into her set design, and it was later adopted by other women’s groups and social causes.

Parallel to CADA’s actions, L. Rosenfeld developed her own body of work. Her most iconic action is Una milla de cruces sobre el pavimento [A thousand crosses on the pavement, 1979], in which she attempted to reclaim public spaces that had been seized under the regime of Augusto Pinochet by placing tape across the dashed white lines separating traffic lanes on highways. She thus turned the traffic markers into crosses or plus signs. Through this and other works L. Rosenfeld attempted to intervene in the public reception of signs and social realities, transgressing the mandates inherent in the social order. At the forefront of socially engaged practice, L. Rosenfeld has throughout her career encouraged participants to consider memory and expectation within the context of their social and political realities. ln her more recent works, as in the video installation El empeño latinoamericano [The Latin American commitment, 1998], she turned toward a more mathematical interpretation of the plus sign to denounce the greed and neoliberal practices common in capitalist countries. She has been the recipient of the highest honors given in Chile: the Premio a la Trayectoria Artística (1995) of the Círculo de Críticos de Arte de Chile, the Paoa Prize (2001) of the International Film Festival in Viña del Mar, and the Premio Altazor de las Artas Nacionales (2003). Her work is in the Museo de Arte Contemporáneo, Santiago; Museo Nacional Centro de Arte Reina Sofía, Madrid; and Tate Modern, London. Along with fellow Chilean artist Paz Errázuriz, Rosenfeld represented Chile in the 56th Venice Biennale in 2015. 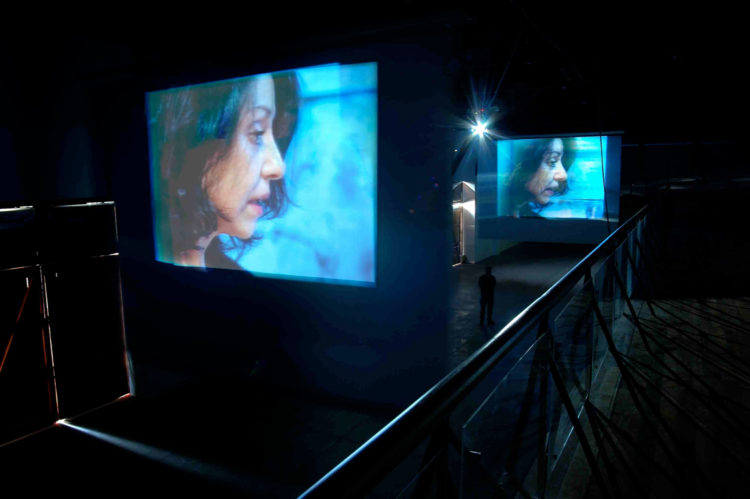 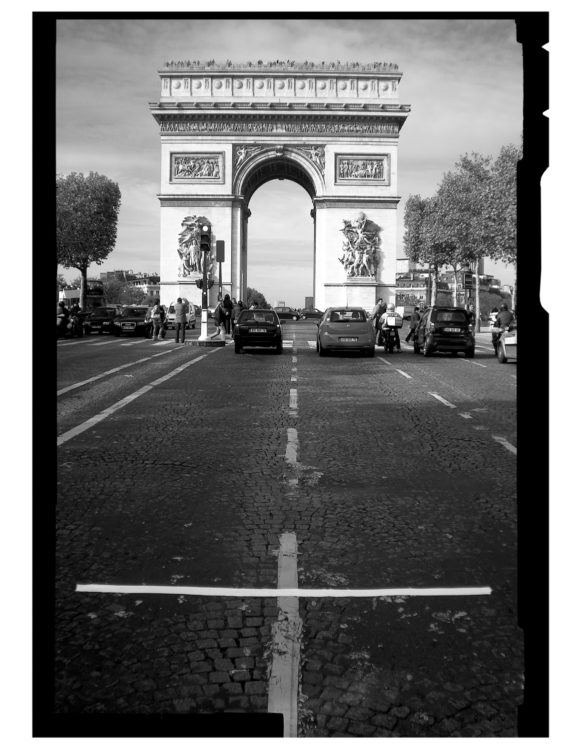 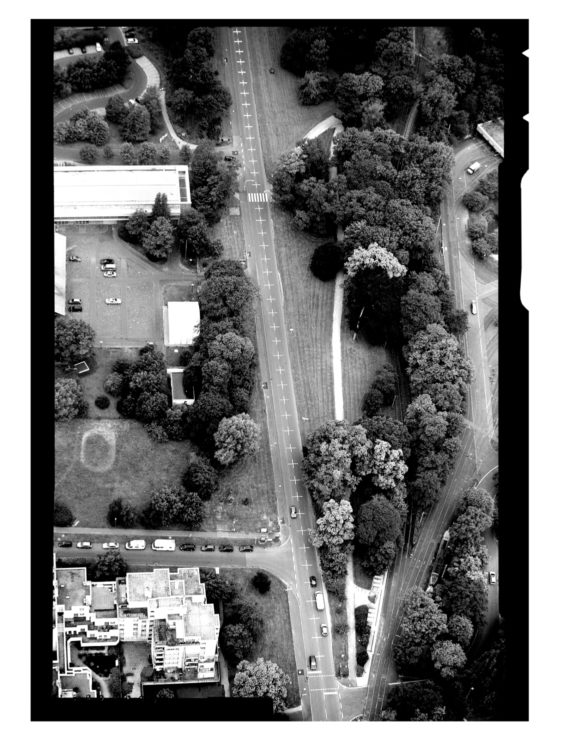 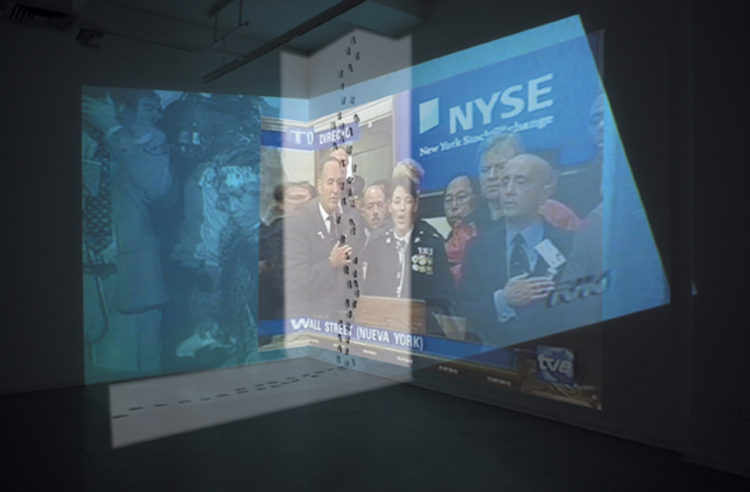 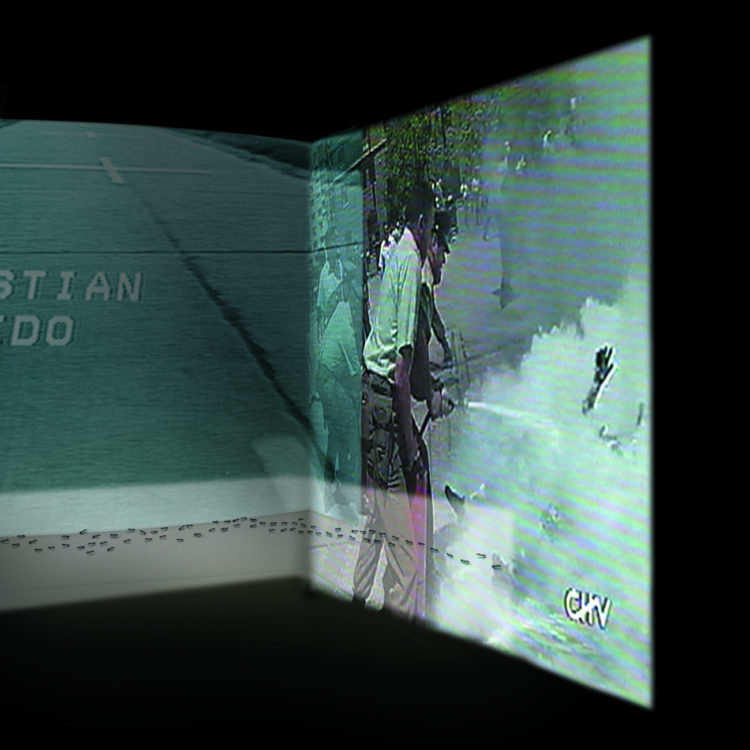 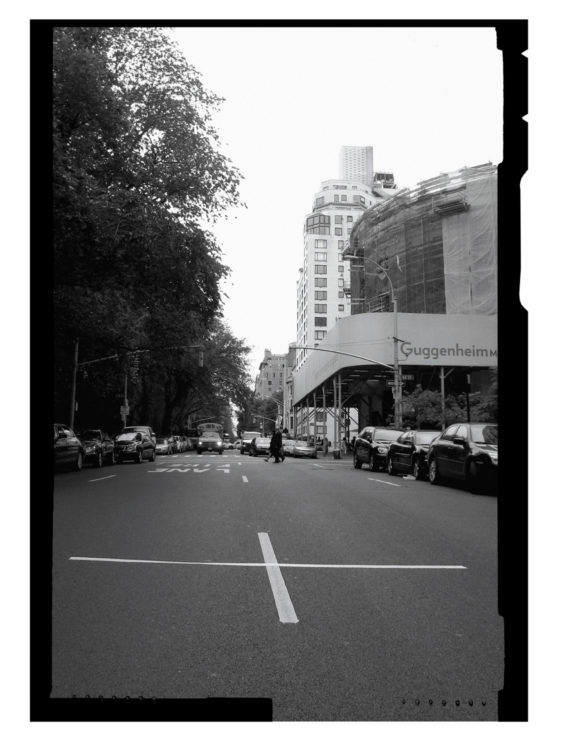 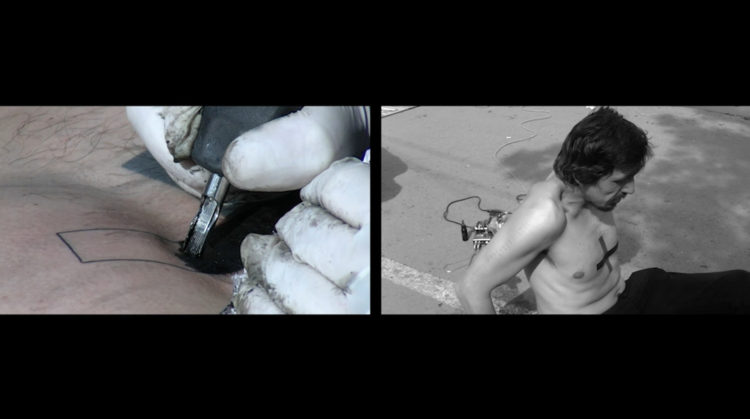 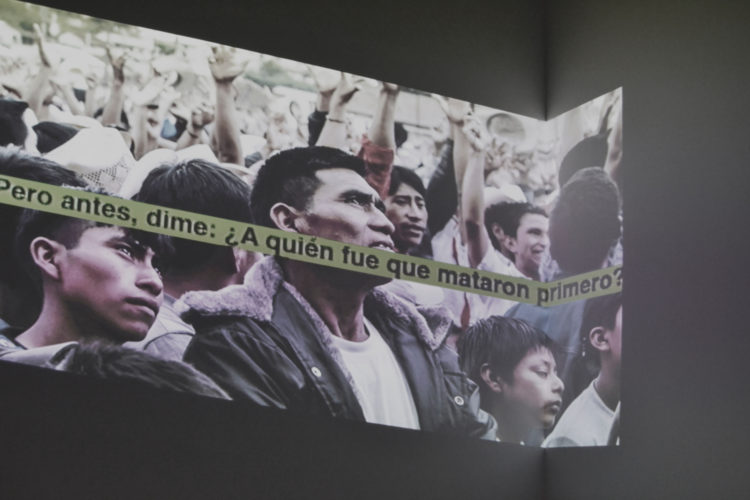 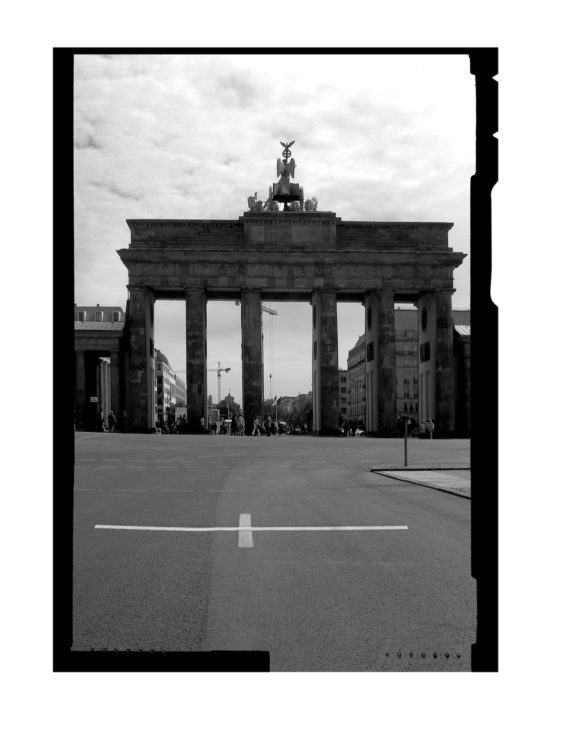 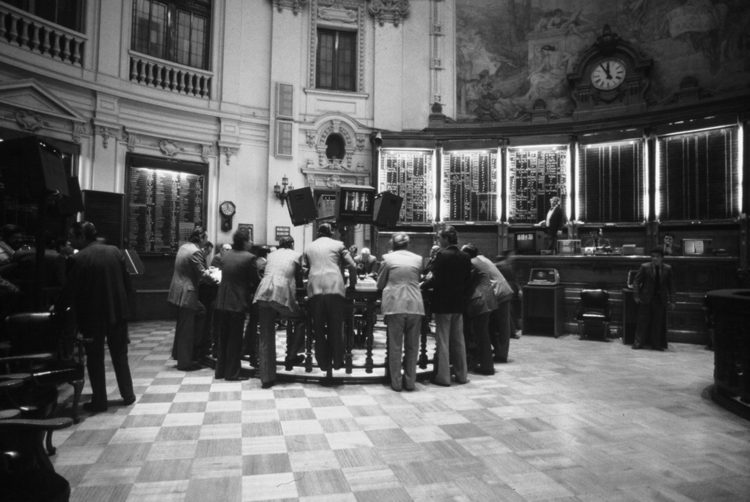 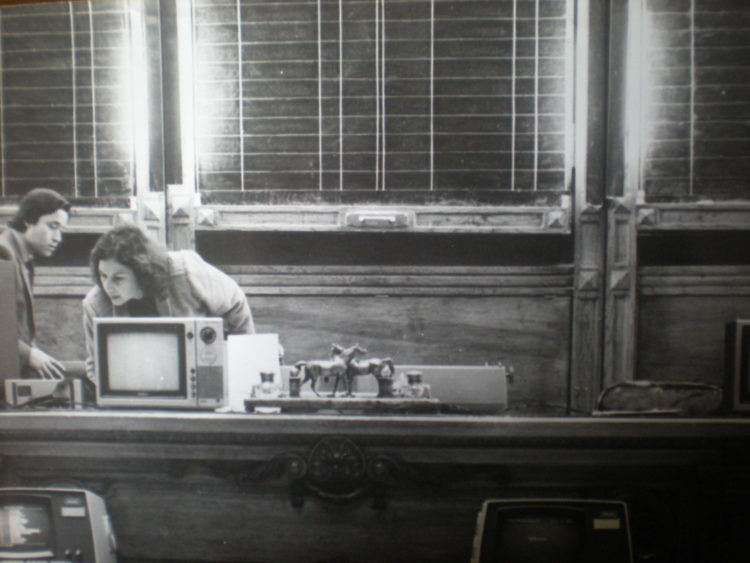 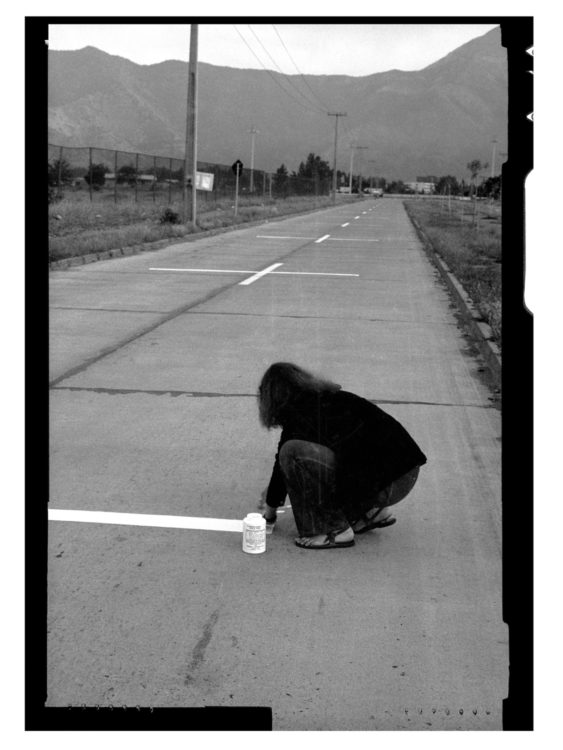 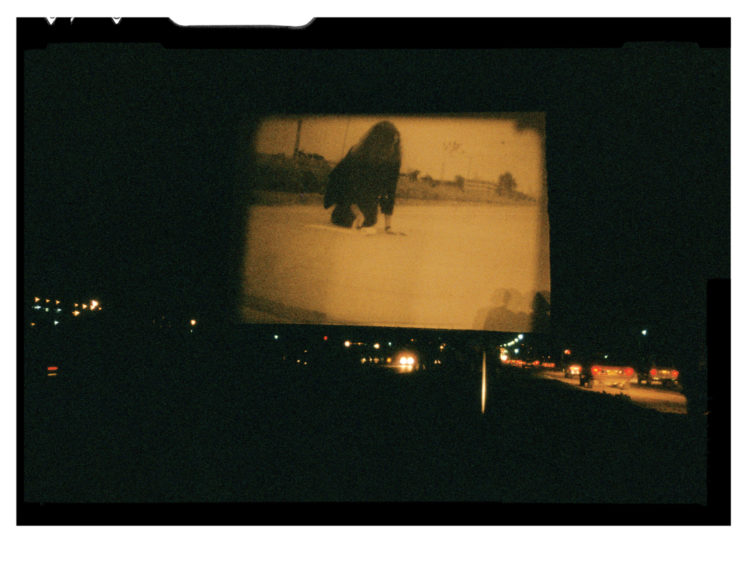 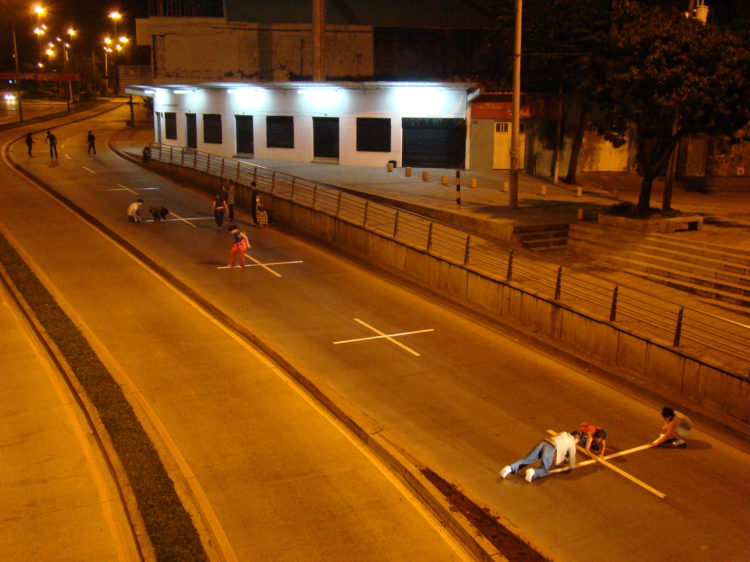 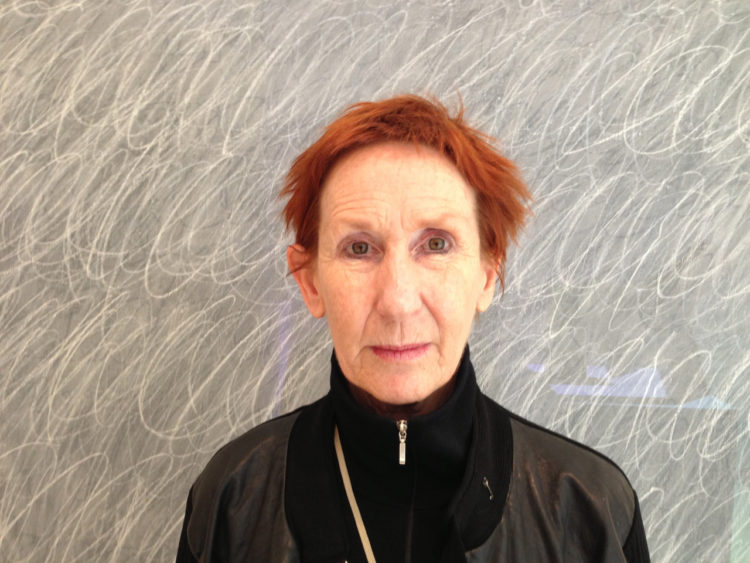