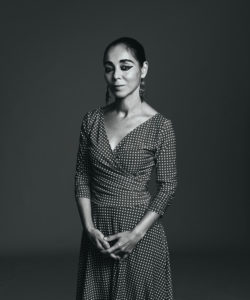 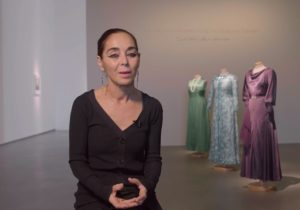 Shirin Neshat Interview: It Remains on the Surface 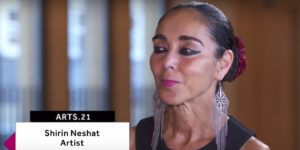 The work of Shirin Neshat, an expatriate Iranian artist living in the United States, is strongly influenced by her experience of exile, exploring the complicated nature of the condition of women in contemporary Islam. Her photographic and videographic work has garnered considerable critical success, sometimes even sparking controversy. Indeed, some Western observers have rebuked the artist for not explicitly condemning the Islamic Revolution. In 1974, as a young woman, S. Neshat left Iran for the United States to pursue art studies. On one of her trips back to Iran in 1990, the effects of the 1979 Islamic revolution on the condition of women made a deep impression on her, providing the inspiration for her photographic series Unveiling (1993) and Women of Allah (1994). All the women in her portraits or self-portraits wear a chador, and the visible parts of their bodies are covered with enigmatic texts in Farsi calligraphy, applied directly onto the print.

In 1997, S. Neshat’s work took an openly cinematic turn with her piece Turbulent, which consisted of two screens facing each other in a symbolic shot/reverse shot opposing a man and a woman and earned her the International Prize at the 48th Venice Biennale in 1999. She later used the same setup for Rapture (1999) and Fervor (2000). Since 2003, she has shot video adaptations of Shahrnush Parsipur’s novel Women without Men (1990), which was censored in Iran. The book tells the story of the lives of several women whose paths cross during the summer of 1953, and openly addresses various social and sexual taboos. 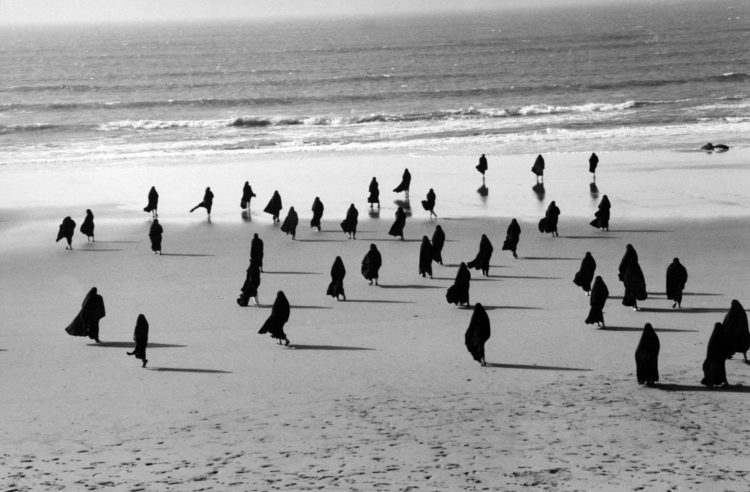 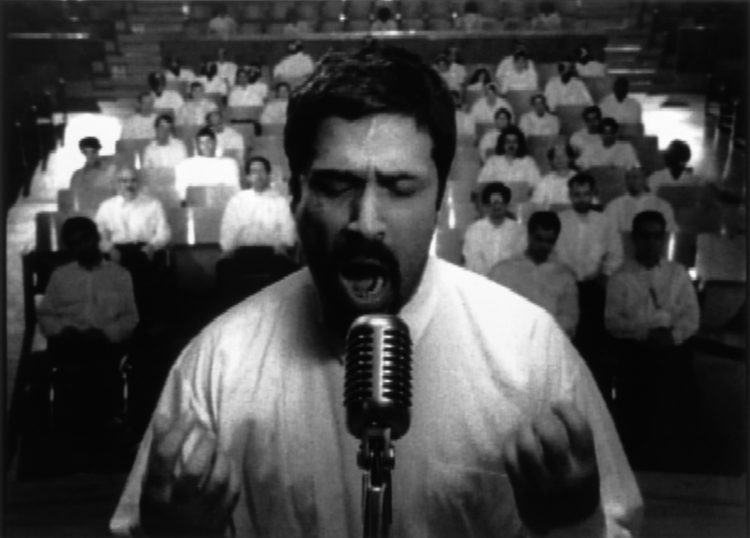 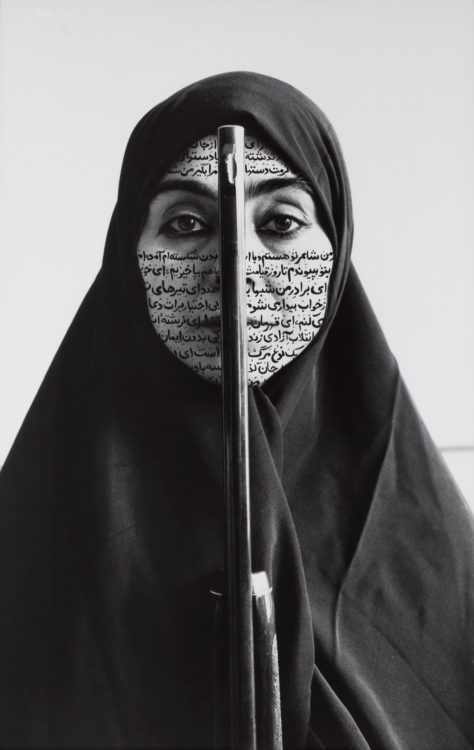 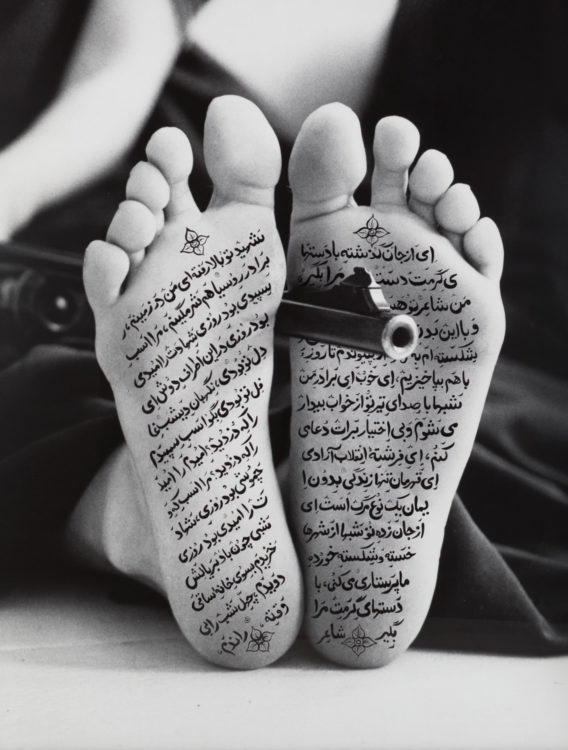 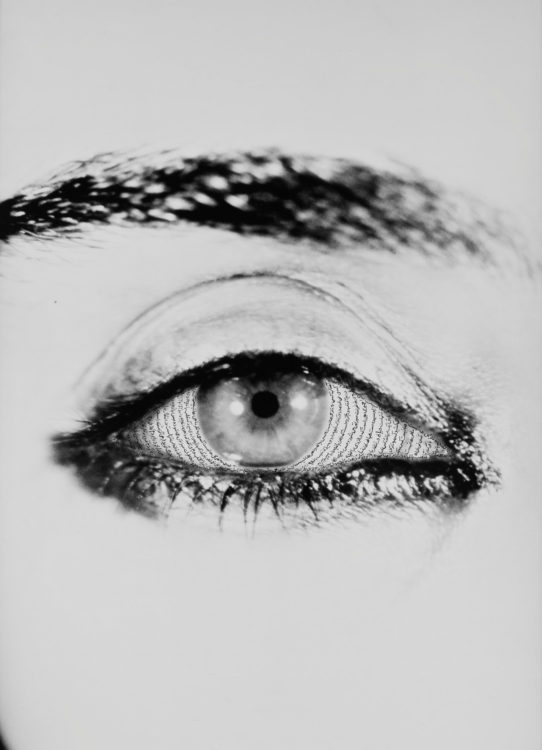 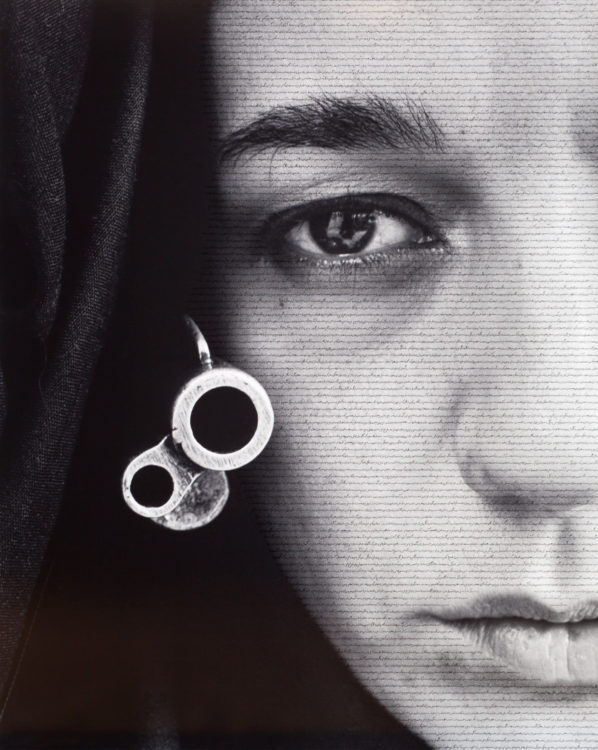 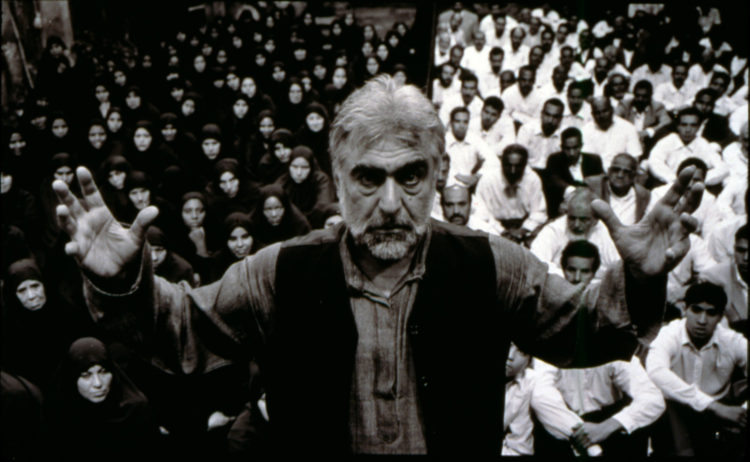 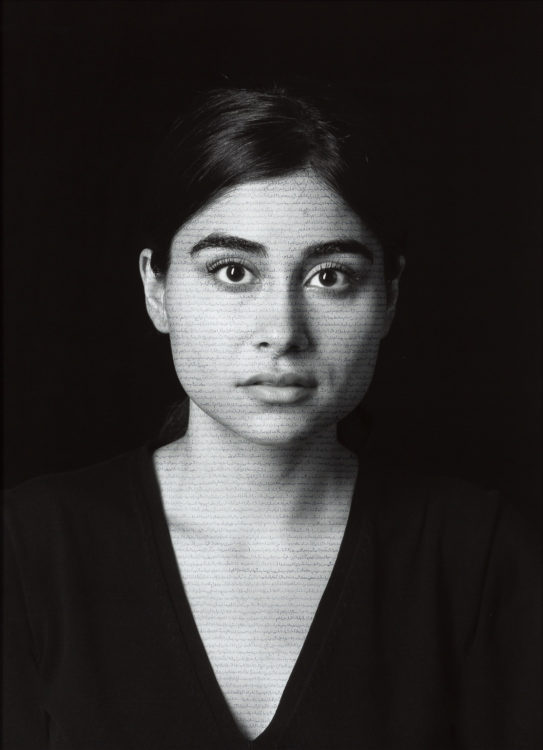 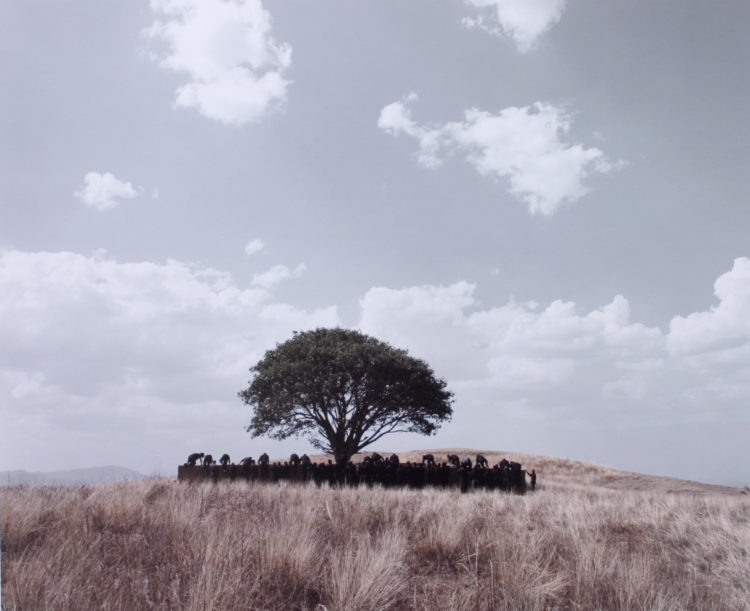 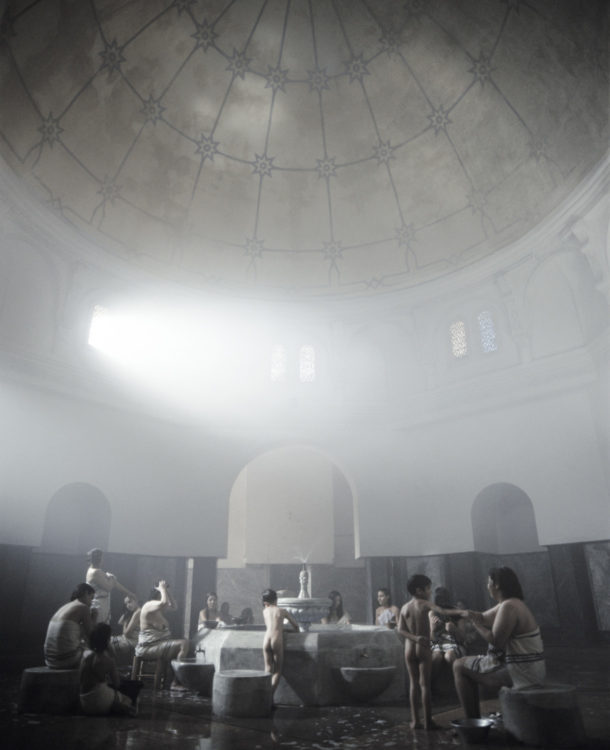 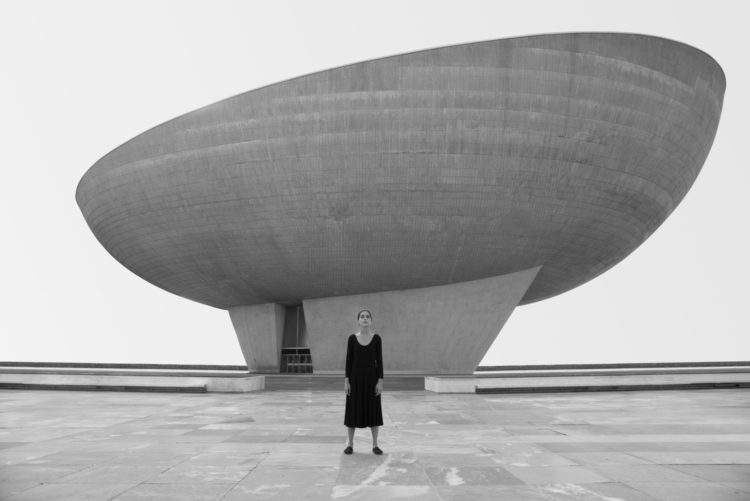 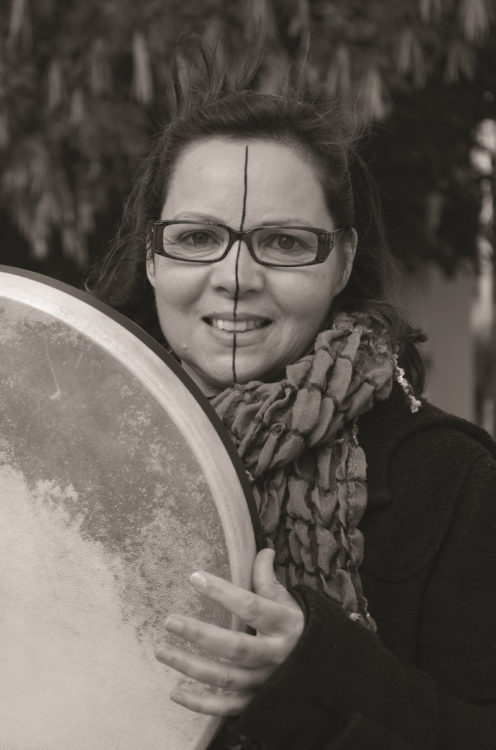