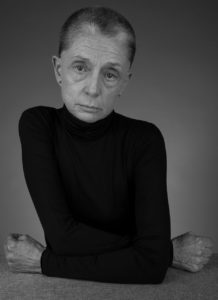 Sirje Runge studied design at the Estonian Academy of Arts (1970–1975), where she has been teaching since 1995. She was among the young artists who laid the foundations for a revival of Estonian art in the shadow of the official Soviet art dominated by Socialist Realism. Amongst her early works were projects in the development of public spaces including new means of technology (Tallinna uus keskkond, (Talinn’s new environment), 1975). These almost utopic and unrealised projects were strongly influenced by the “pop” spirit that had infiltrated the USSR. At the beginning of her career as a painter, she mixed architectural and figurative elements in her canvases (Tiigrid linnas, (Tigers in the city) 1970), but afterwards she quickly chose abstraction. Her works from the 1970s studied optical illusions through variations of simple geometric forms: circles, squares, triangles (Geomeetria series; Ruum (Space), started in 1976).

During the 1980s, painter S. Runge became more minimalist. The play between space and light are transmitted through gradations of carefully studied and mastered colours and tones (Objekt series, begun in 1983; Maastik (landscape), begun in 1981). In the 2000s, it was no longer colour but rather light that created a spatial effect in her work (Surmatnts series (The macabre dance), 2001–2003; Suur armastus (Great love), 2003). Thanks to a very elaborated pictorial technique, the surface of her canvases are in perpetual movement and the image becomes a process that each spectator personally recreates. Light takes on an increasing importance ­– it is not only the creator of a sensitive experience, but also coated by a spiritual dimension. 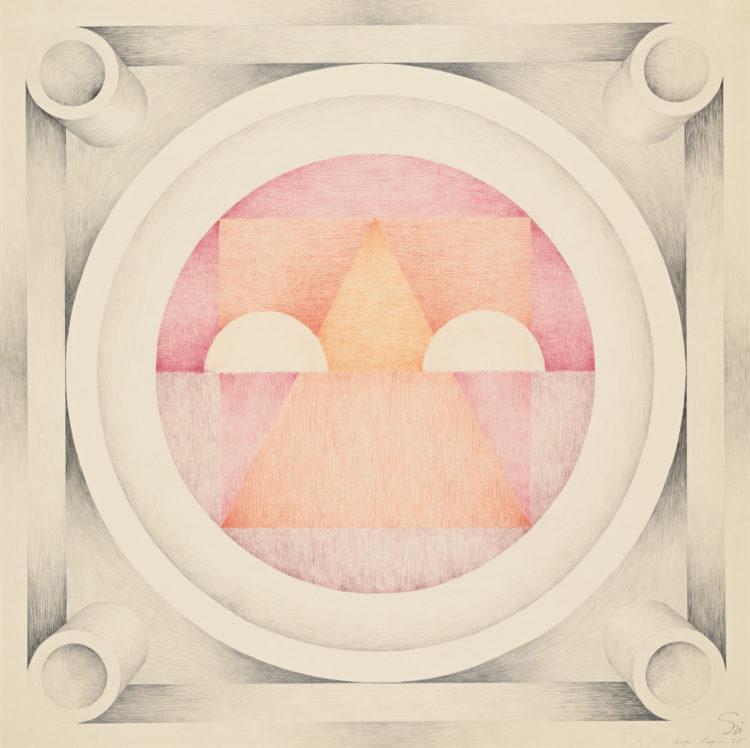 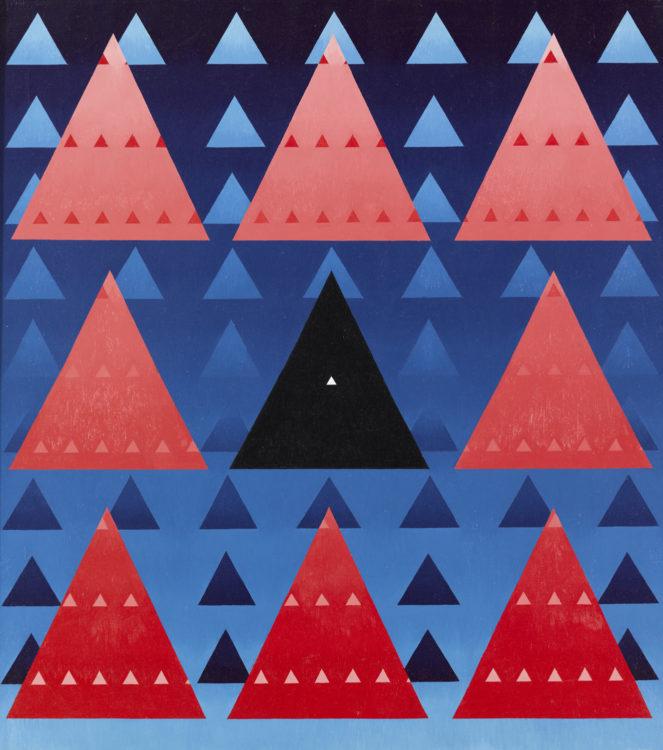 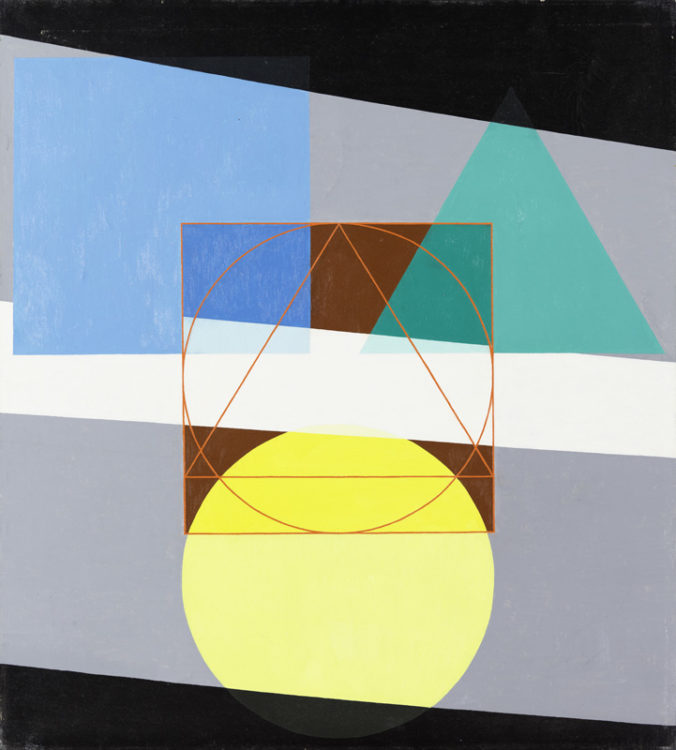 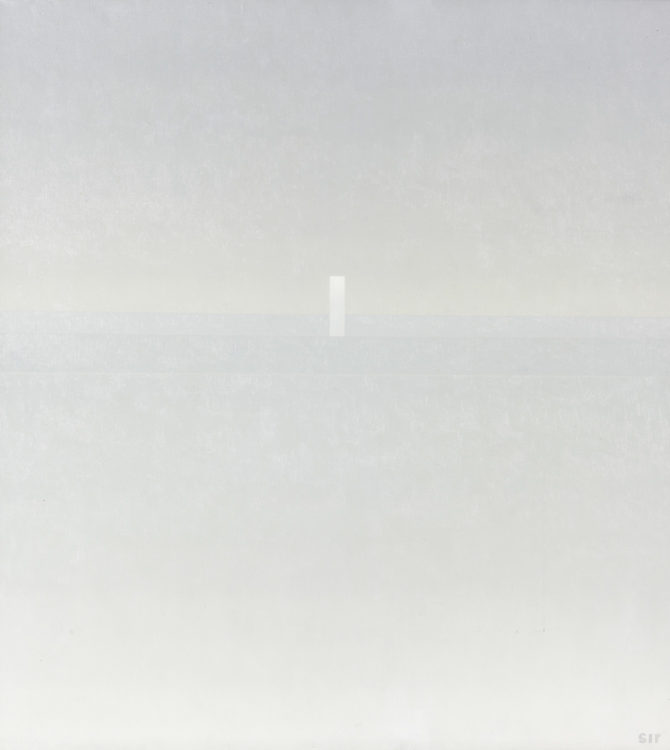 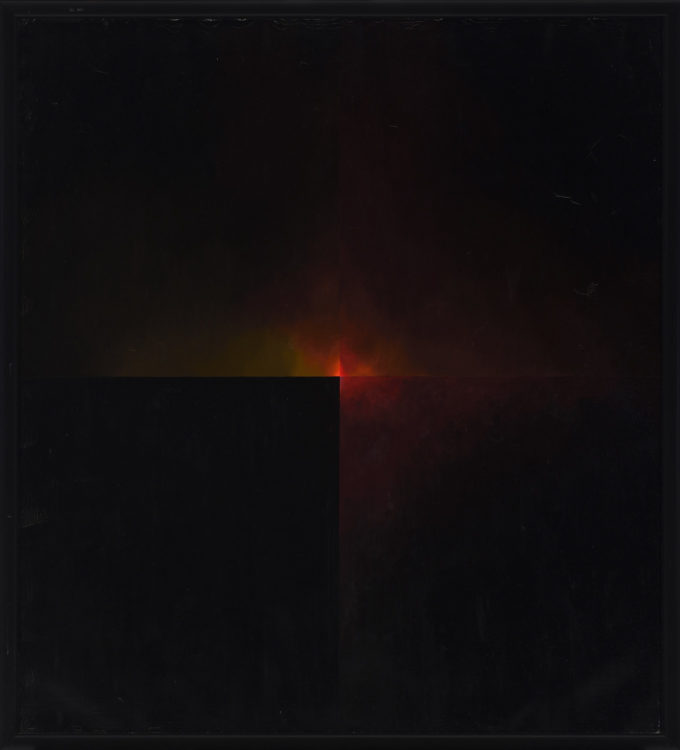 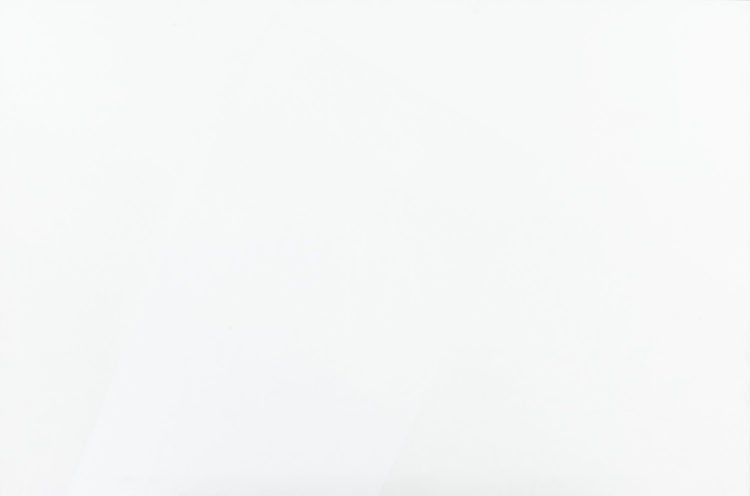 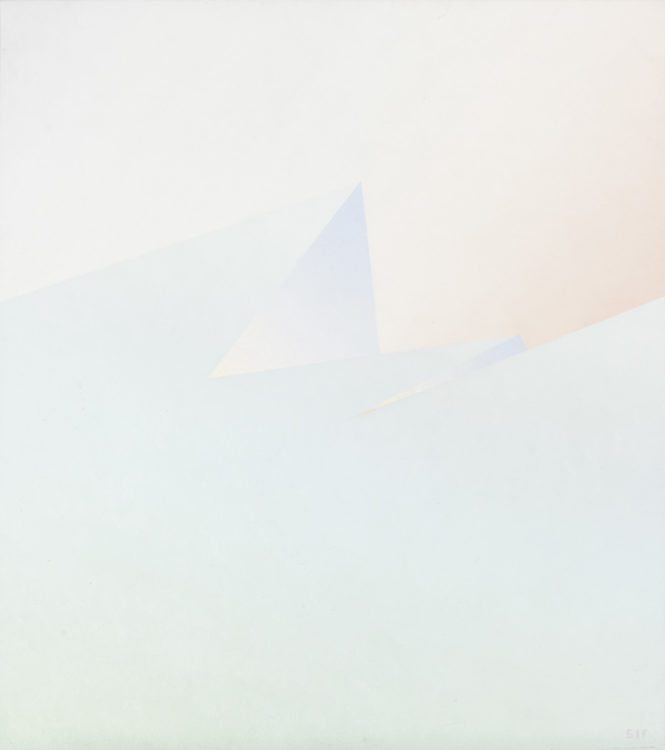 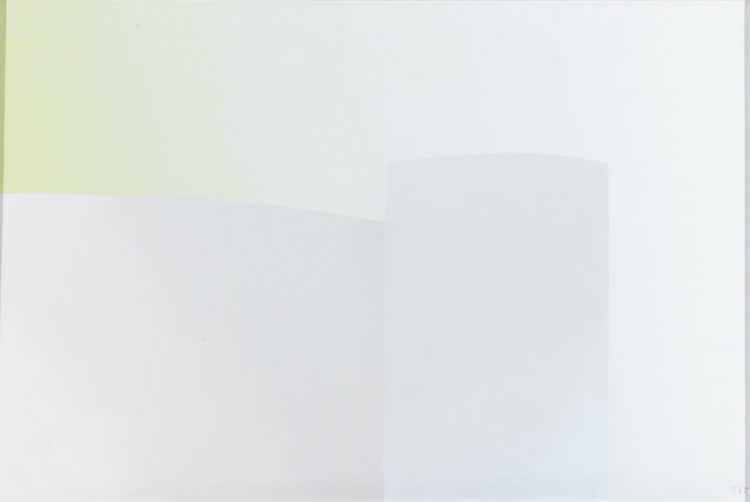 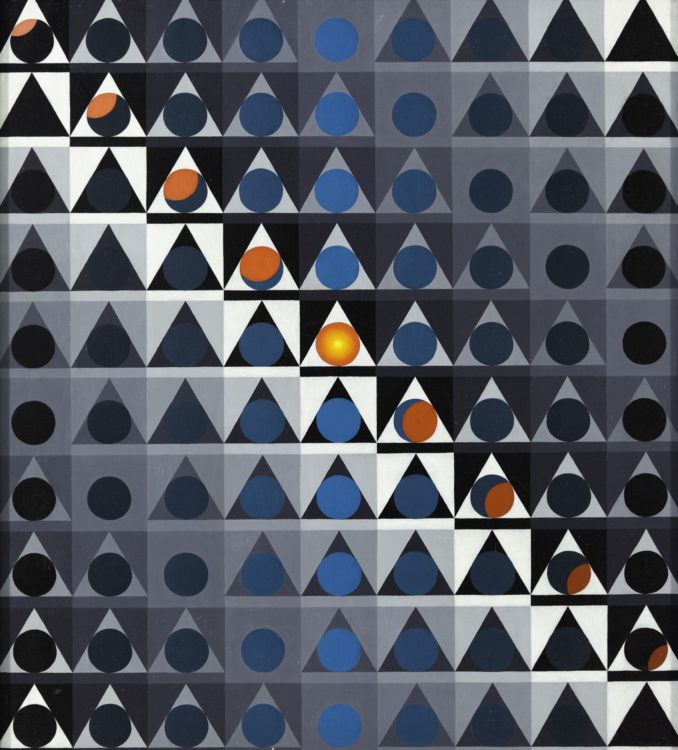 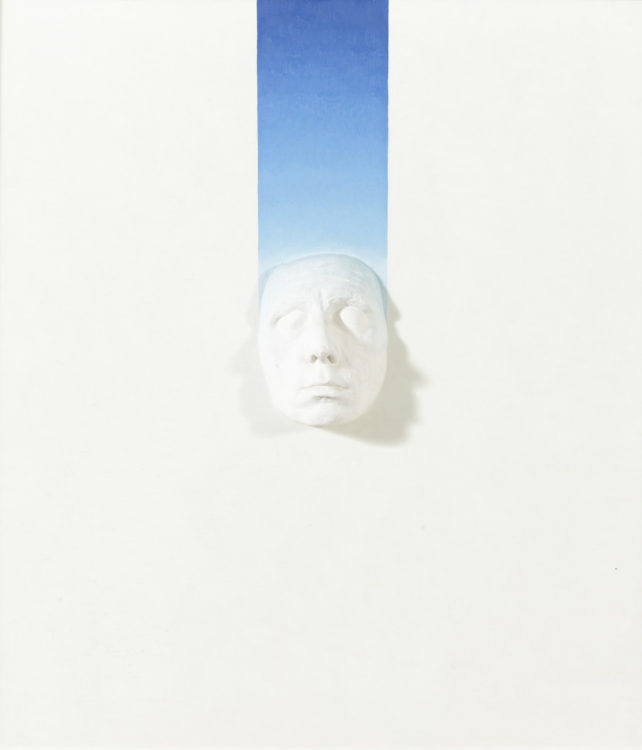 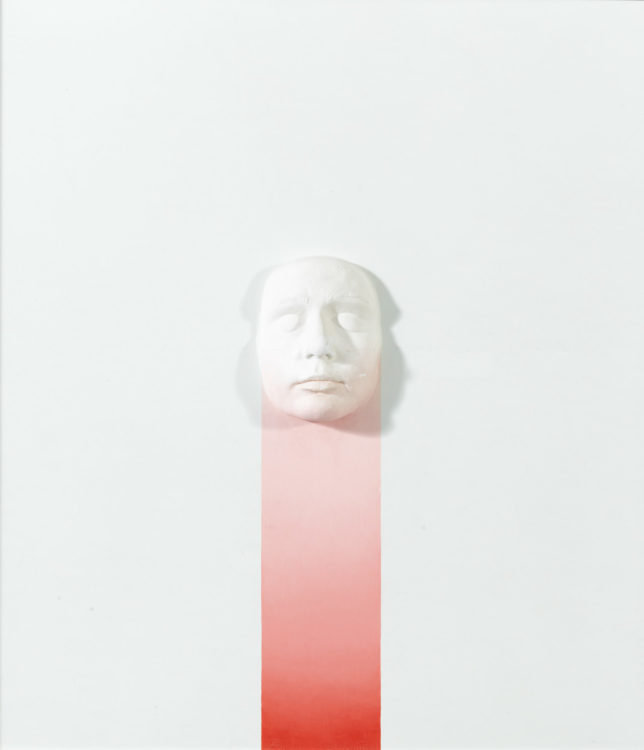 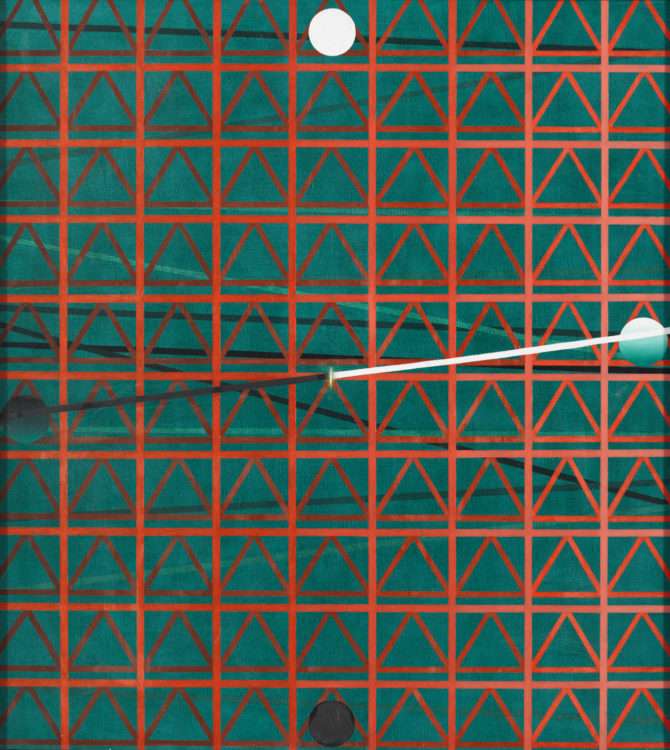 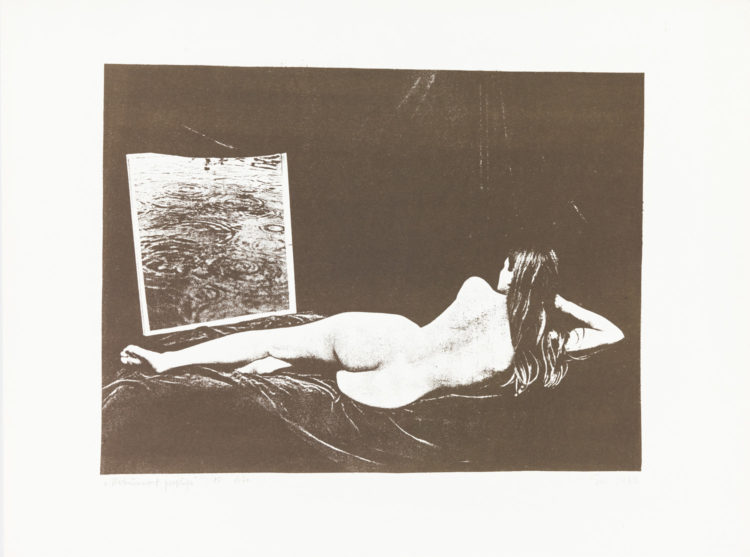