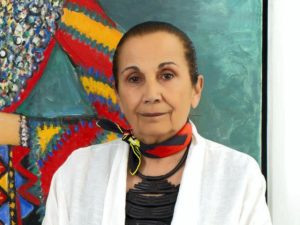 Of Time and Light, The Khalid Shoman Foundation, Amman, March – May 2004

Suha Shoman studied law in Beirut and at the Law Faculty, Université Panthéon-Sorbonne in Paris before moving to Jordan in 1974. After meeting the artist Princess Fahrelnissa Zeid (1901-1991), she enrolled at the Institute of Fine Arts in Amman in 1976, which Zeid had just founded. In 1986 she travelled to Petra, the legendary city of the Nabataeans in Jordan. This exceptional site influenced the paintings and video installations that she has exhibited across the world (Houston, Copenhagen, Alexandria Biennale, Singapore Biennale, the Institut du Monde Arabe in Paris). Her visual universe straddles the strict border between figuration and abstraction. A founding member of the Abdul Hameed Shoman Foundation for the Arts alongside her husband Khalid since 1988, she became the first female director of the Darat al-Funun in Amman a space dedicated to research and artistic creation unique in the Middle East in 1993. 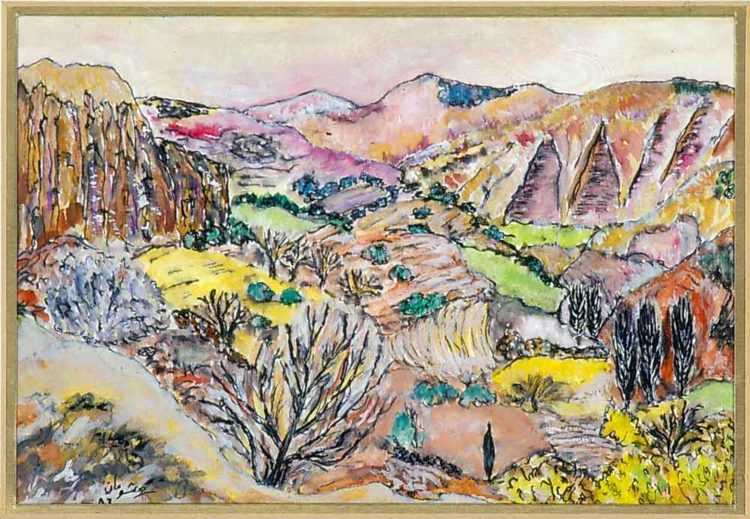 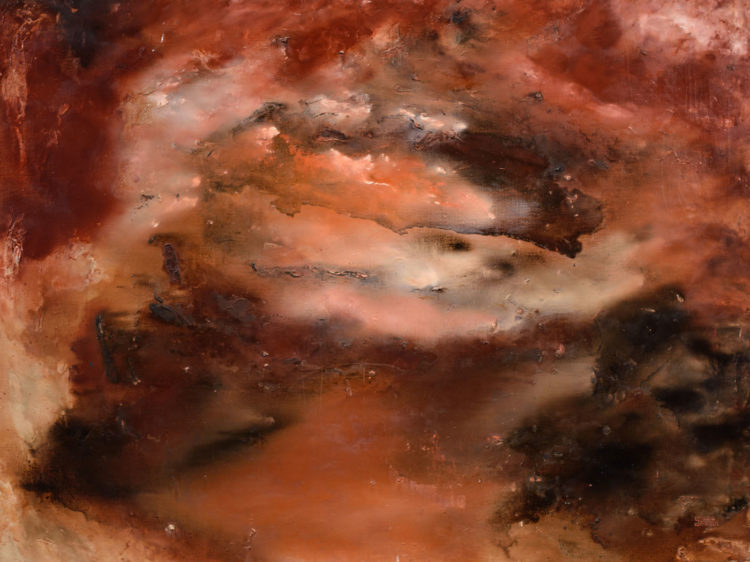 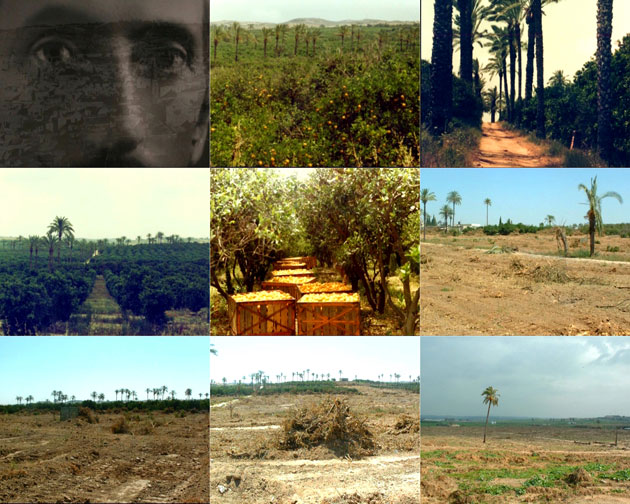 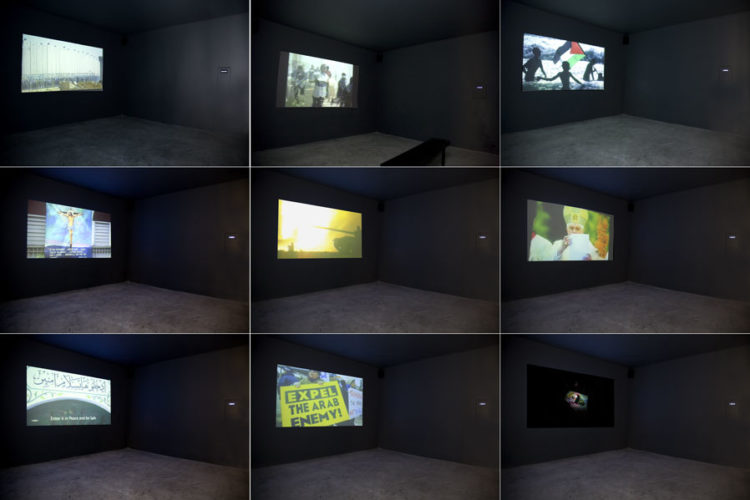 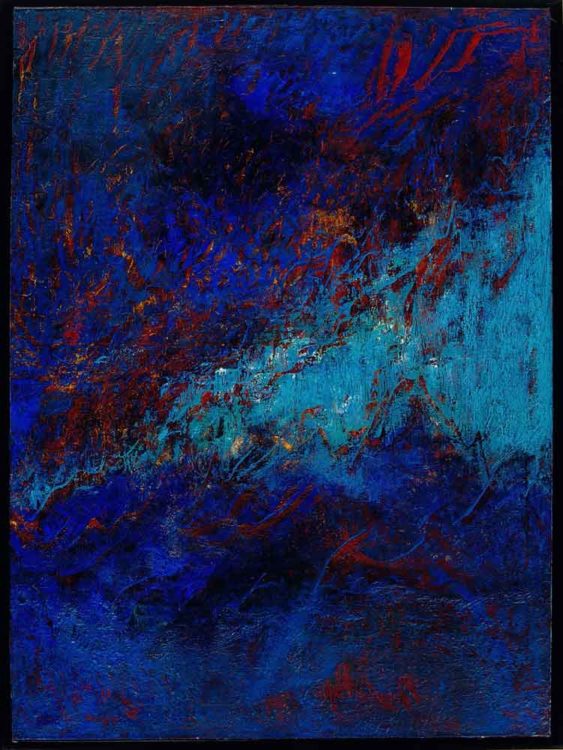 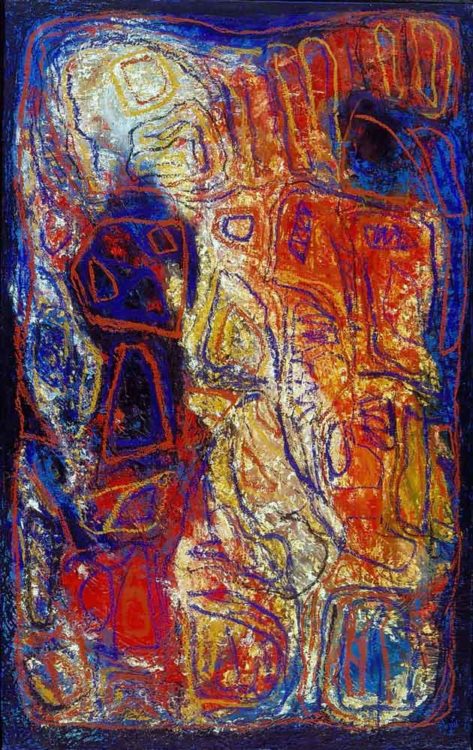 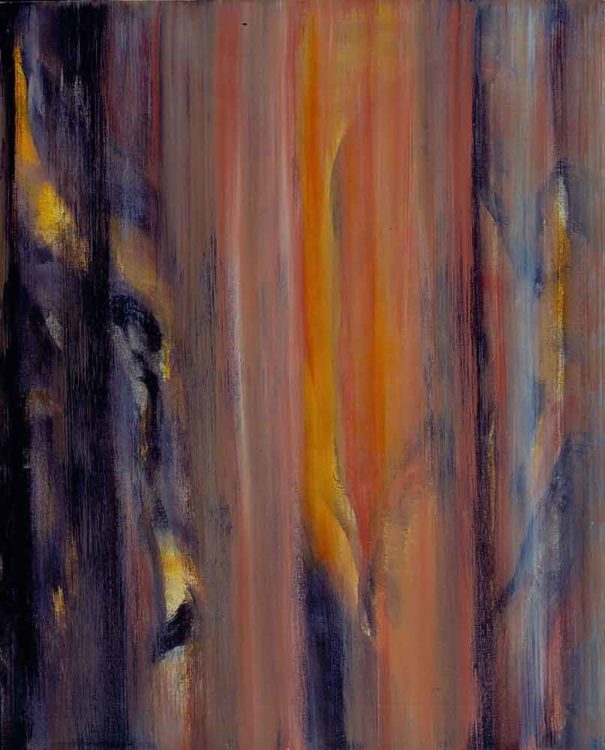