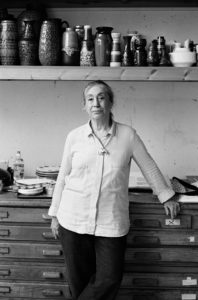 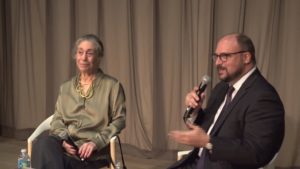 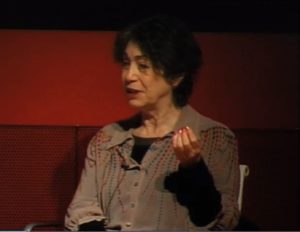 After studying anthropology (among other subjects) at Tulane University in New Orleans, Susan Hiller started working as an anthropologist before she obtained her PhD in 1965. She started experimenting with happenings and collective actions, and in 1972 performed her series Hand Grenades, in which she set her own paintings on fire. Following this attack on painting, which she carried out as a sort of ritual, she proceeded to define her work method, which consists of making inventories of the visual forms at her disposal while cross-referencing several other disciplines – ethnography, art history – and using several mediums at once – photography and film. Memory, psychology, storytelling and iconography constitute her main lines of research, in which she simultaneously assumes the figures of the artist, critic, and ethnologist to explore her relationship to the world. Her work is featured in a large number of public collections and a retrospective of her work was held at Tate Liverpool in 1996. Dedicated to the Unknown Artist (1972-1976), one of her best known pieces, is the first in a series of works for which she collected tourist postcards featuring waves. In an interview with Roger Malbert (2007), she explained that what interested her was the relationship between the captions and the pictures. For her, the “unknown artists” who print out these colourful pictures are women. With this series, she used the vocabulary and method of presentation of minimalist and conceptual art, and combined it with Pop art aesthetics.

Around the same time, her involvement in research groups, such as Dream Mapping, led her to think of “art as a criticism of existing culture”. In 1972, the piece Sisters of Menon relied on the process of automatic writing, which the artist describes as a “meditation on the multiplicity of individual consciousness”, further adding, “Identity is a collaboration”. The piece consists of four L-shaped panels carrying deliberately mysterious inscriptions that open onto several directions at once. Hiller decided to exhibit the piece only in 1979. In the 1970s, her work, still linked to minimalism, illustrated the way in which the elements of a work of art are able to interact following a non-hierarchical and non-aesthetic structure. It fell inherently within the feminist perspective. As such, S. Hiller photographed herself while pregnant (Ten Months, 1977-1979): 10 grids, each made out of 28 black and white photographs that matched the phases of the moon, which she juxtaposed with excerpts of her diary from the same period. Rationality and conscience, as well as aesthetic principles and artistic canons, are all issues she addresses. In the 1990s, she created a piece for the Freud Museum in London which she placed inside a display cabinet in the room Freud occupied in the last year of his life. The piece, entitled From the Freud Museum (1991-1997), consisted of a set of 23 elements, each shaped like an archaeologist’s box. The project has since been expanded to 50 elements. Her inspiration for this work came from both Freud’s collection of antiques and from the history of psychoanalysis. The boxes contain combinations of objects, photographs, texts from Hiller’s earlier works, traces from her own memory, and all sorts of elements made to be interpreted differently by each viewer. The Street Project (2002), another work devoted to the question of traces and memory, consisted of an inventory of 303 street or road names that mention the word “Jew” in German cities and rural areas. Along the same lines, Psychic Archaeology (2005) is an installation that consists of two video screens in which she questions archetypes and stereotypes about Jewish people. Whether collecting and classifying the signs and symbols of ancient cultures in Journey to the Land of the Tarahumaras (2008), in correlation with the works of Antonin Artaud, or working with photographs from the Freud family’s collection (Curiosities, 2005), S. Hiller’s work is not only deeply linked with archival themes, but also invents a perfectly singular form of poetics with each new piece. 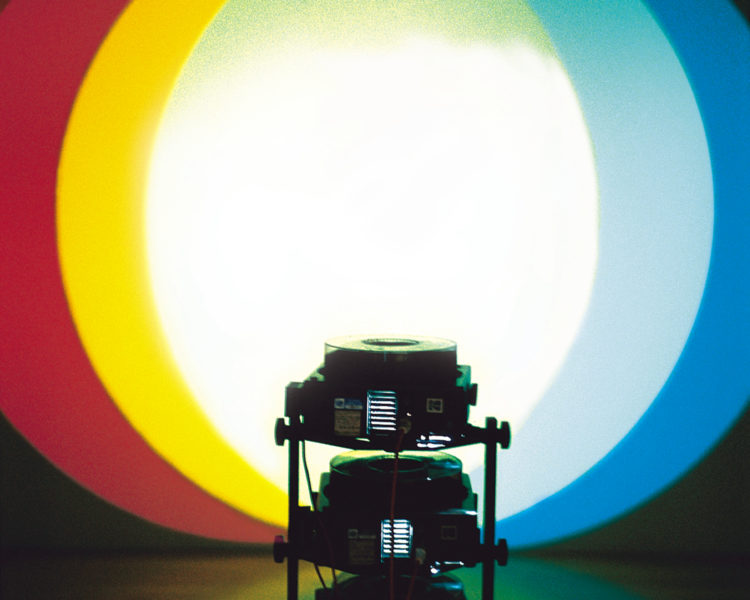 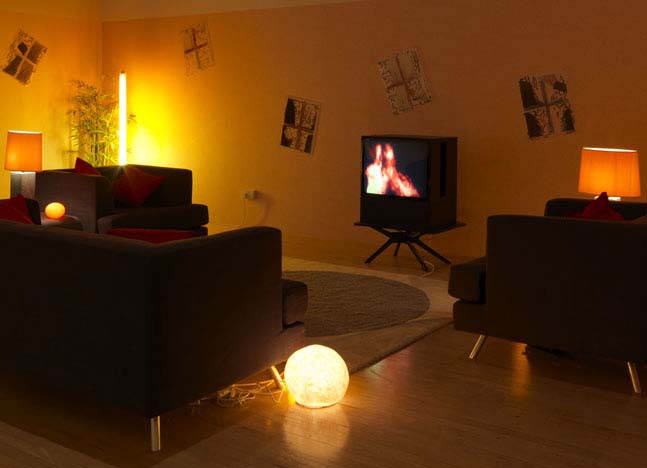 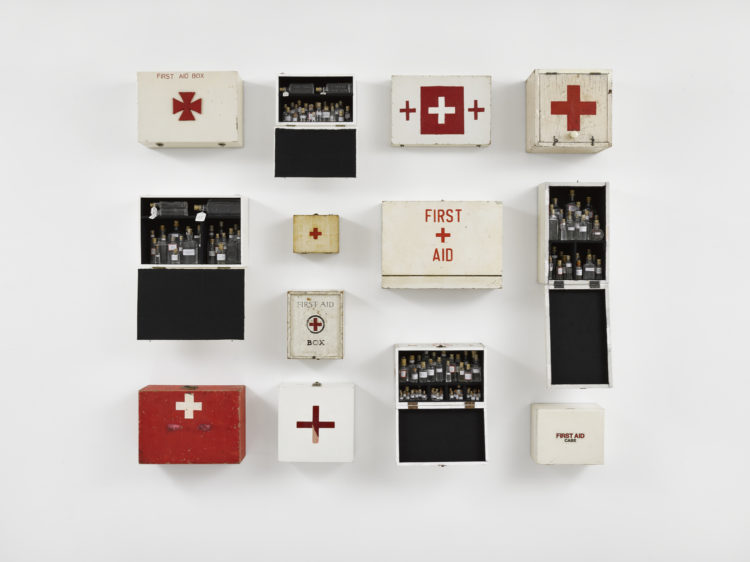 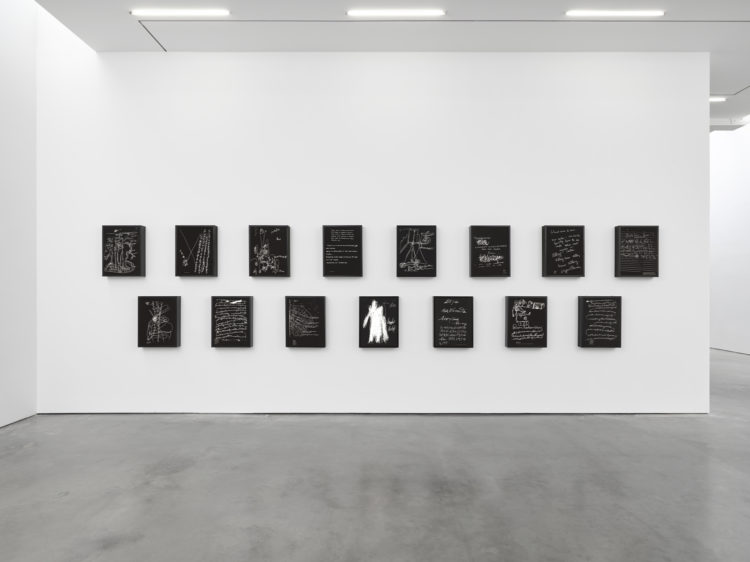 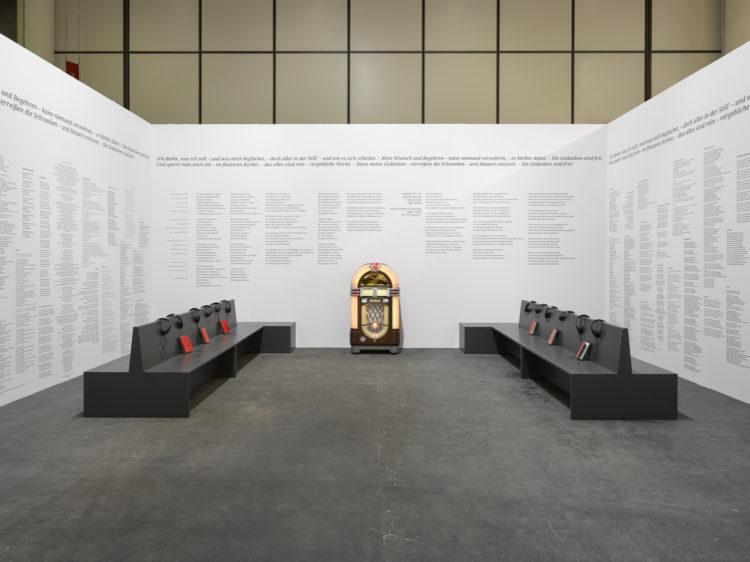 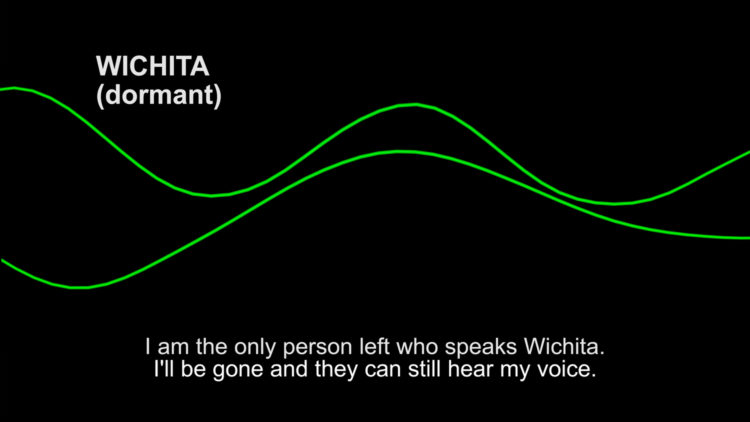 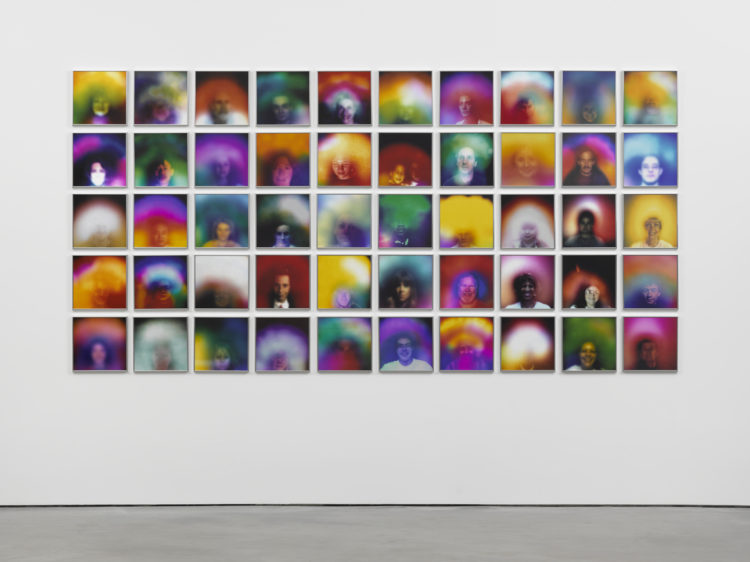 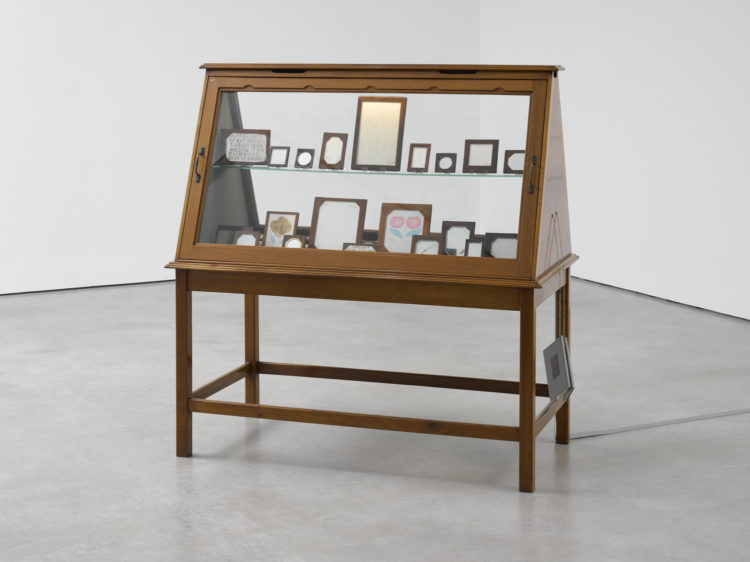 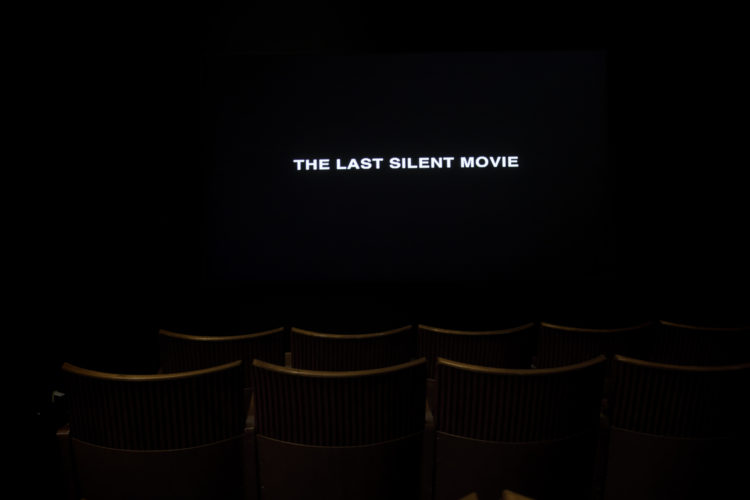 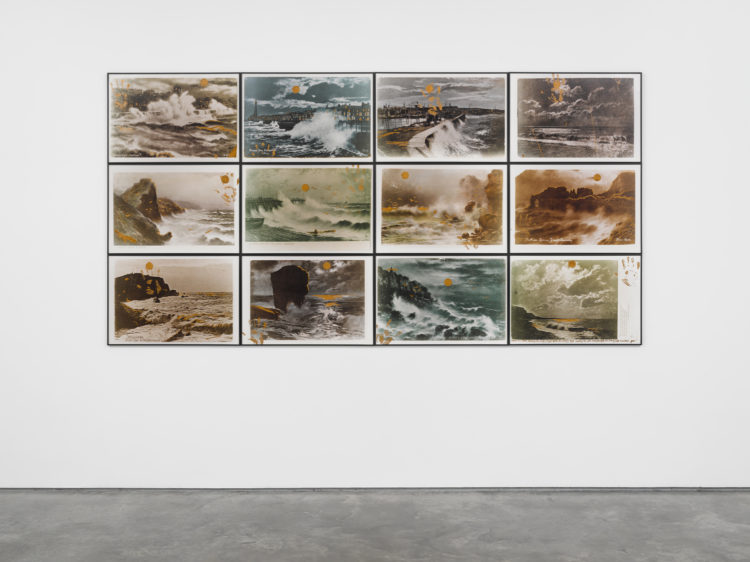 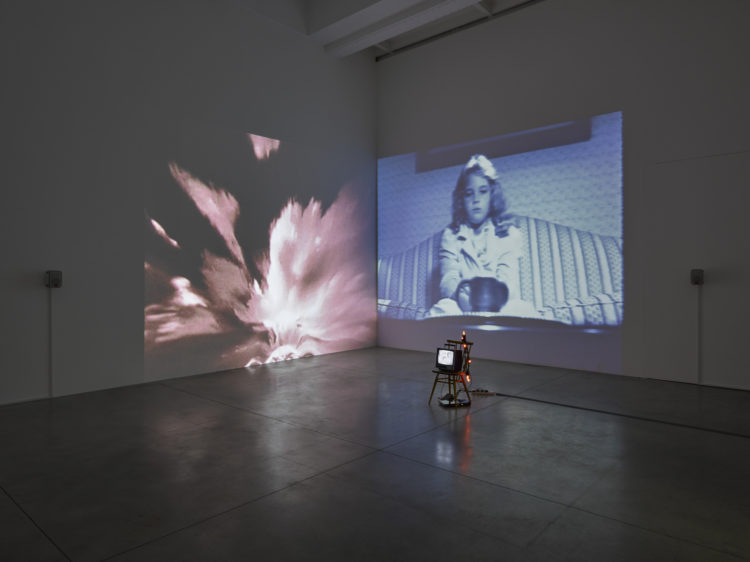 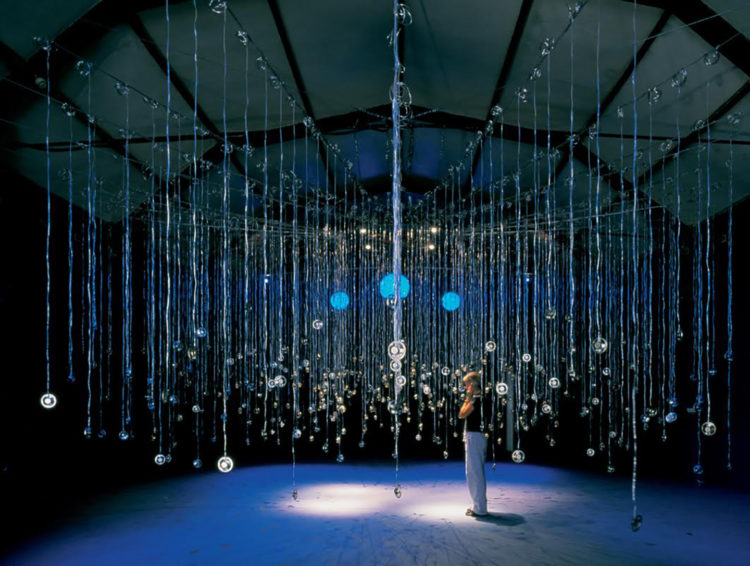 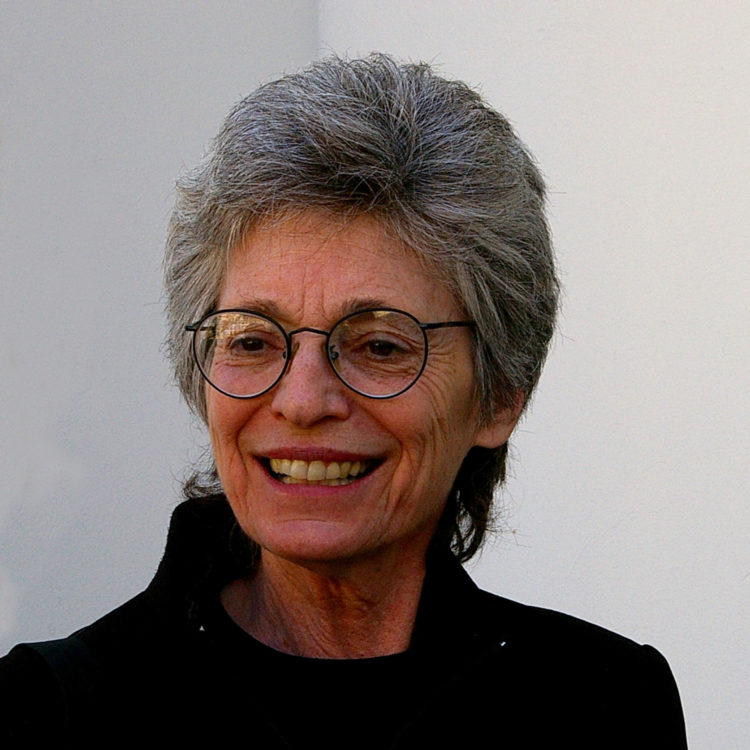