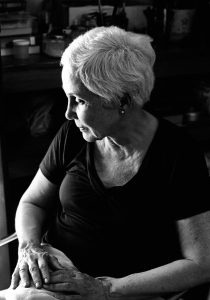 Since the beginning of the 1960s, Italian-born Anna Maria Maiolino has been evoking her own exile and echoing Brazilian social and political conditions through her art. In 1954, she immigrated to Venezuela, and in 1960 she enrolled in the Escola Nacional de Belas Artes (School of Fine Arts) in Rio de Janeiro. Her first experiences with visual arts questioned the notions of language and censorship, of gender and body. By participating in the Brazilian “New Figuration” movement, she rejected the principles governing abstract art, while contesting government policy. In 1967, the “New Brazilian Objectivity” exhibition showed her work alongside that of Lygia Clark and Hélio Oiticica. With her series of engravings, such as A Viagem (The Trip, 1966), she condemned oppression and censorship in her country. In 1968, after obtaining Brazilian citizenship, she worked in New York, where she discovered minimal and conceptual art. She then began the Mapas mentais (Mental Maps, 1971-1976) series, where a grid enabled her to display common nouns, such as “death,” “art,” “poetry…”

It was also at this time that the artist combined drawing and sculpture in works like Buraco preto (Black Hole, 1974) from the Os Buracos/Desenhos Objetos (Holes/Drawing Objects) series; the paper sculptures she created are truly three-dimensional. Additionally, she executed her first performances and made her first films using her body as a medium for social and political criticism: In-Out Antropofagia (1973), a Super 8 film, or De para (From to, 1974), a “photo–poem–action” in which she wrapped a ribbon around her head in order to condemn the silence to which women are coerced in contemporary society. She returned to Rio de Janeiro in 1989. Looking to create a real interaction between her art and life beyond the walls of her studio, Maiolino explored new mediums and introduced clay into her creative process, inscribing in matter and in time the traces of her actions. Her devices, neither completely conceptual nor minimalist, enact a constant transcription of discourse between art and reality. In 2010, her works were exhibited at the Camden Arts Centre in London and the Mind and Matter: Abstractions, 1940s to Now group exhibition at the Museum of Modern Art in New York. 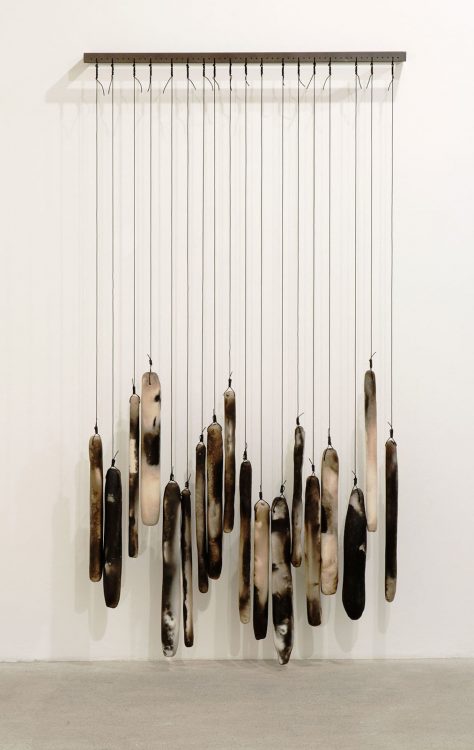 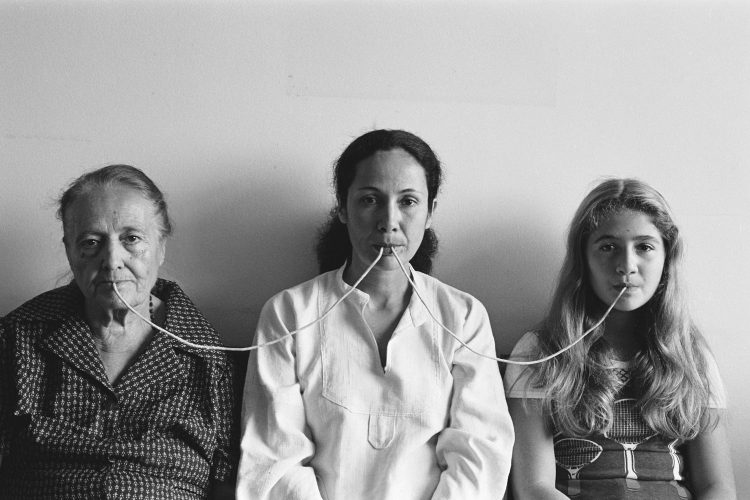 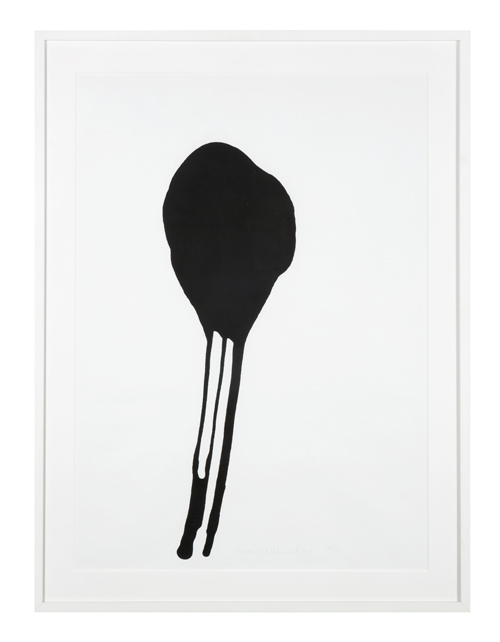 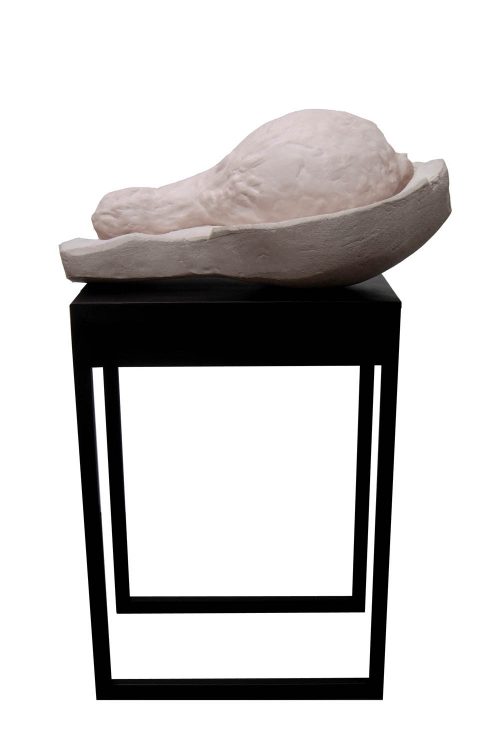 Anna Maria Maiolino, Sou um em Oito [I am one in eight], 2012, ceramic piece in cement base on metal table, 60 × 25 × 28 cm, Courtesy the artist and Galleria Raffaella Cortese, Milano 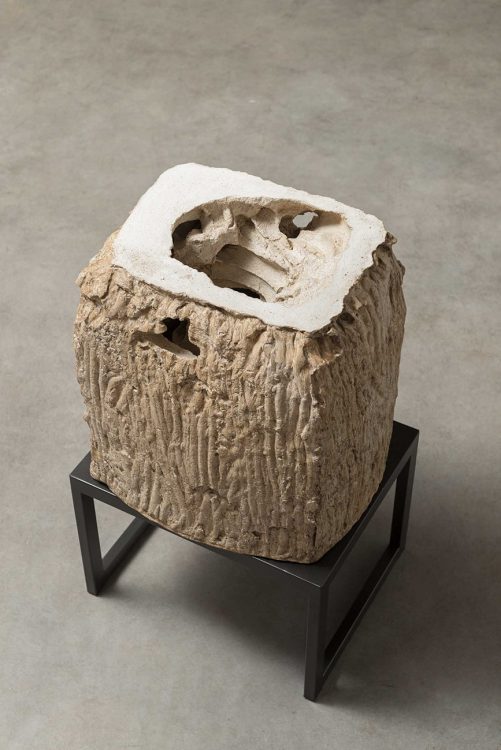 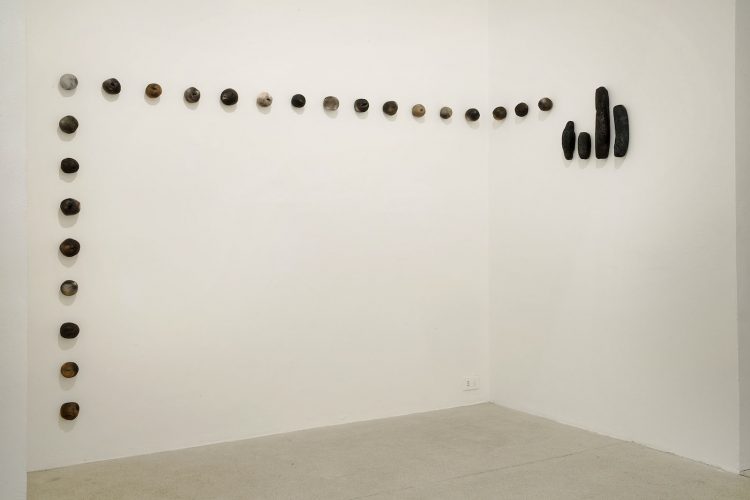 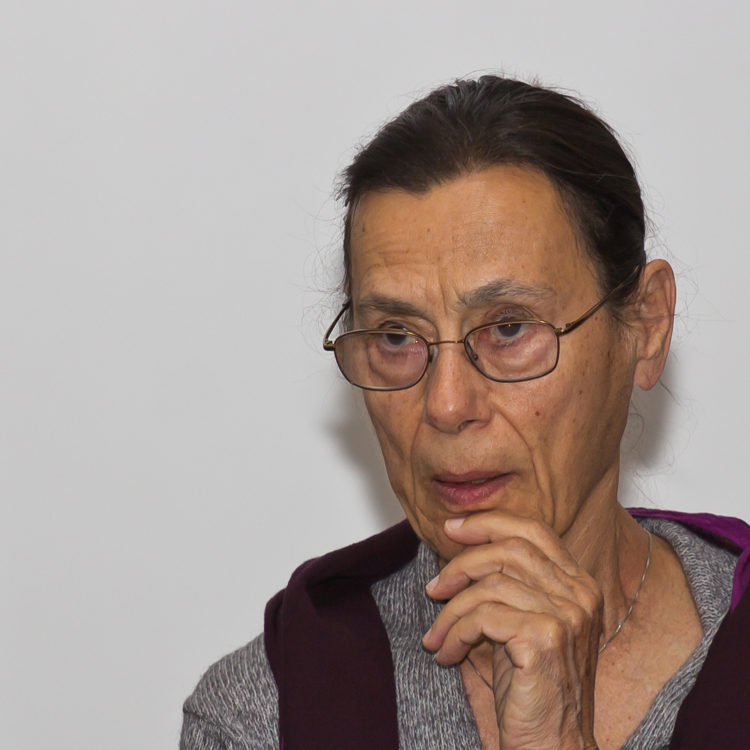