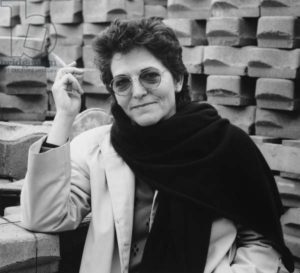 After studying at the Real Acadèmia Catalana de Bellas Artes de San Jorge in Barcelona, Susana Solano developed an essentially pictorial body of work that extends across domains such as drawing, architecture and photography. Beginning in the 1980s her work became almost exclusively sculptural. From then on, the soldering iron was her favourite tool, following in the tradition of Catalonian sculptors. The metals used are varied: steel, iron, aluminium and stainless steel – which remains her favourite material. Both monumental and intimate, her sometimes geometric, sometimes figurative, even abstract works, show a formal rigour. The first sculptures, which claimed a certain suppleness and sensuality of form (Colinas huecas No. 2, 1983), were followed by more radical creations, whose stiffness and dryness of execution seemed to put the viewer at a distance (Labyrinth No. 1, 1985).

Her sculptures show planes and volumes, largely inspired by architectural structures (El Lugar de donde volvio, 1998; Fin el 9, 1989) and environmental structures (En busca de un paisaje no. 2, 1994). At the beginning of the 1990s she introduced a new medium that became recurrent in her work: wire mesh. A metaphor of defence and confinement, this element amplifies the rigorist aspect of certain creations (Silencio del sentido, 1993), but when confronted with other materials, such as feathers or straw (Don José I, 1998; Oromo III, 2002), it allows the sculptor to reconnect with her sensual dimension. Through a repertoire of authoritative and sometimes enigmatic forms, S. Solano invites viewers to meditate on the artwork within a space. 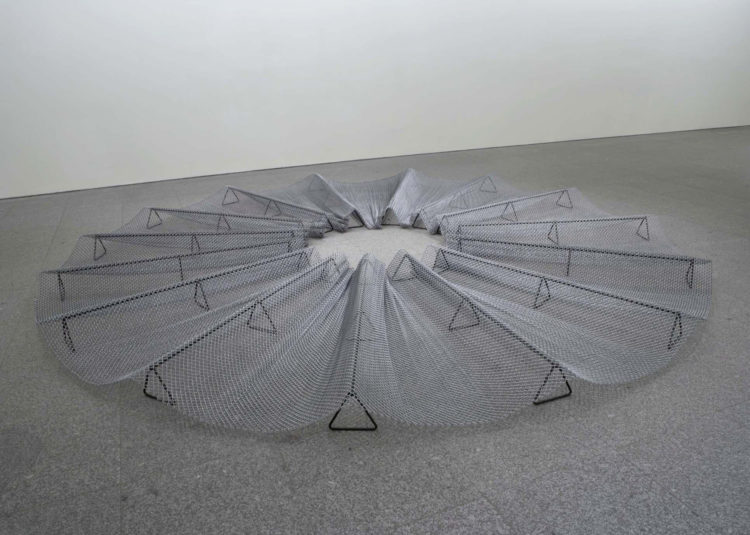 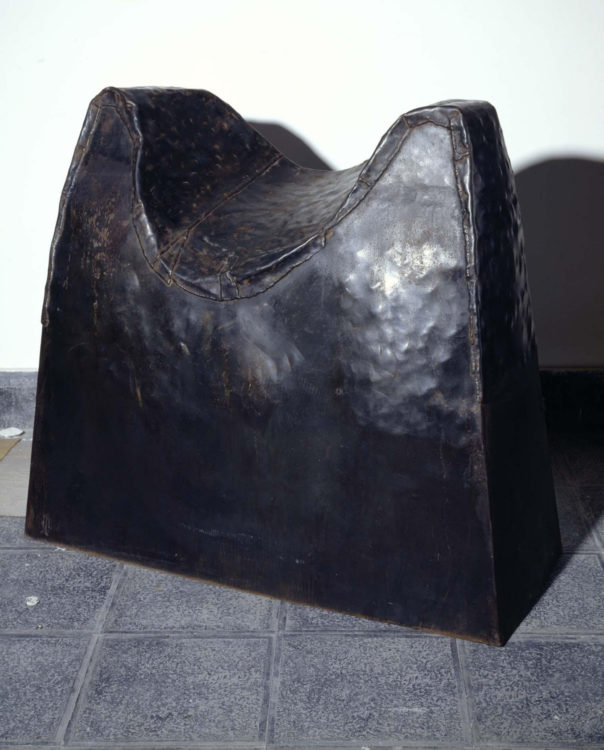 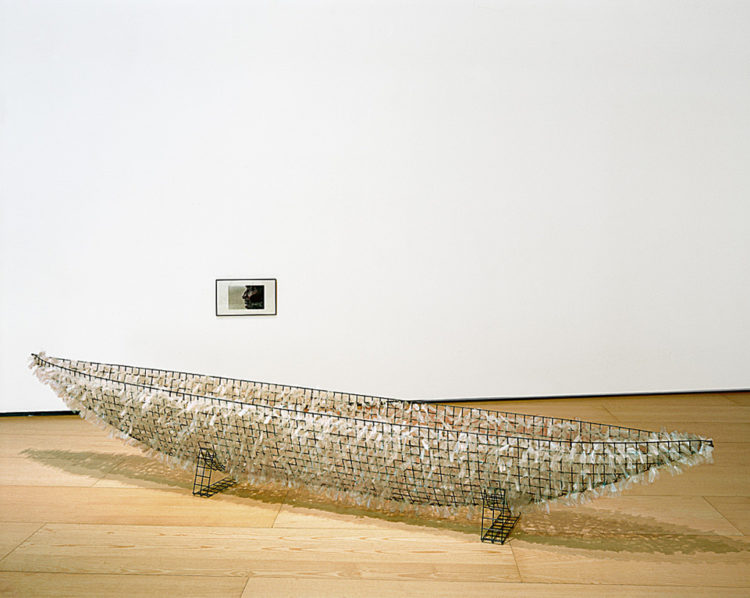 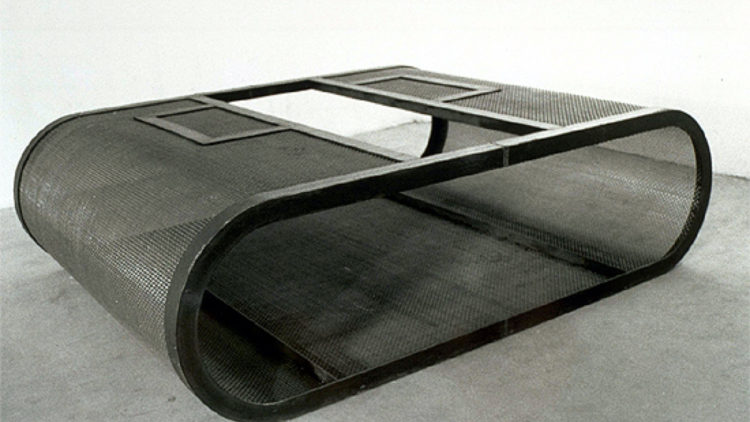 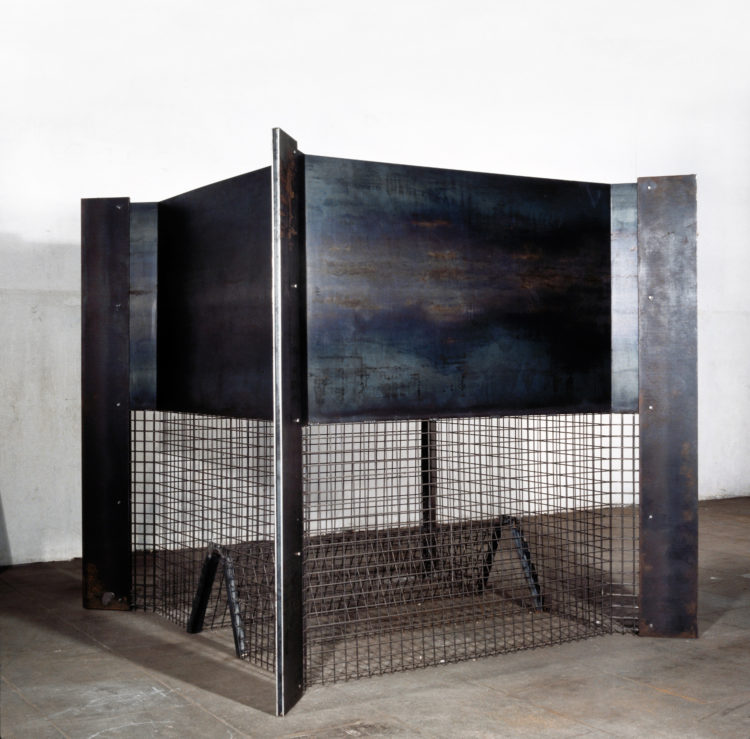 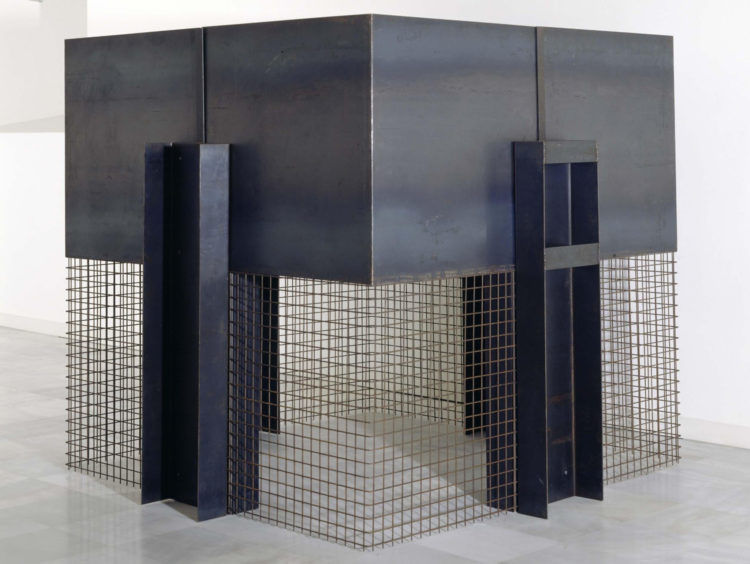 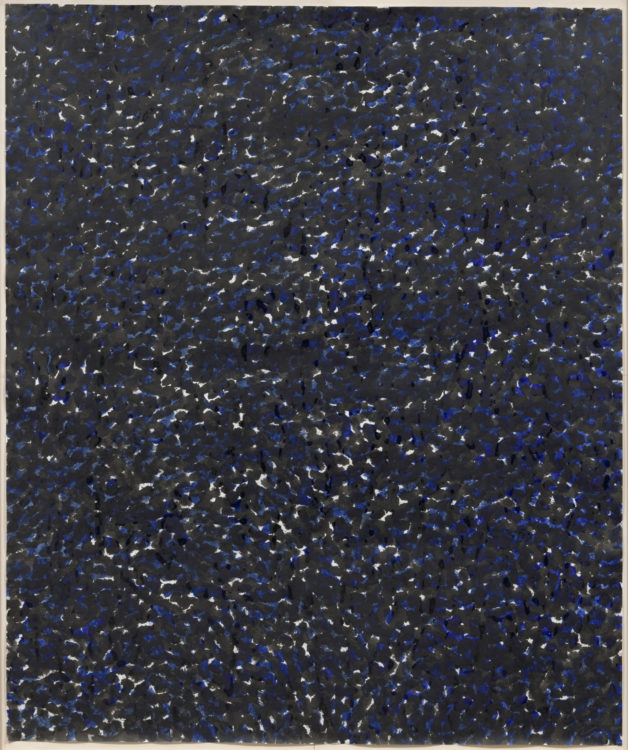 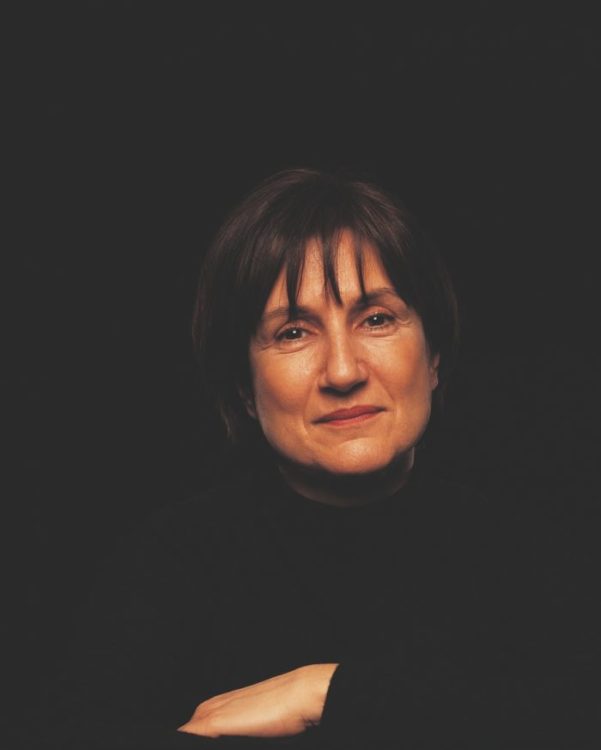