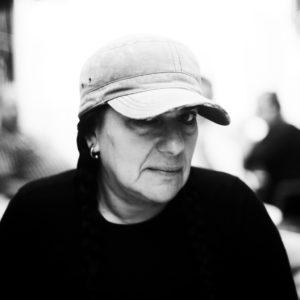 Banwell Julia, Teresa Margolles and the aesthetics of death, Cardiff, The University of Wales Press, 2015 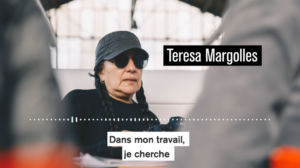 The work of Teresa Margolles is troubling and fascinating, questioning the borders between death and life. Her videos, installations and paintings transcend social taboos offering a reflection on violence, disappearance and their relationship to Mexican society. The artist first worked in a morgue in Mexico before founding the group Semefo (a name borrowed from the Mexico’s official forensic medical service), known for their controversial performances and installations in which fragments of cadavers and photographs of decomposing humans became recurring elements in her artistic investigations. Distancing herself from these raw and explicit early works as a simple documentary aspect, she distorted death and its causes and avoided exhibiting violence to implicitly play with the inconscient strength of the viewer’s imagination.

Made from the blood of the death, the water used to clean bodies and fragments of windshields gathered from crime scenes in Mexico, her works reveal what seems to have become the new everyday banality. T. Margolles reconnected with the aesthetic of minimal art to avoid reproducing barbarism in a society “already submerged in images of horror”. In 2009, she represented Mexico at the Venice Biennale with ¿De que otra cosa podriamos hablar?, an assemblage of elements selected from murder scenes committed by drug traffickers from Sinaloa in northern Mexico, close to the border with the United States. 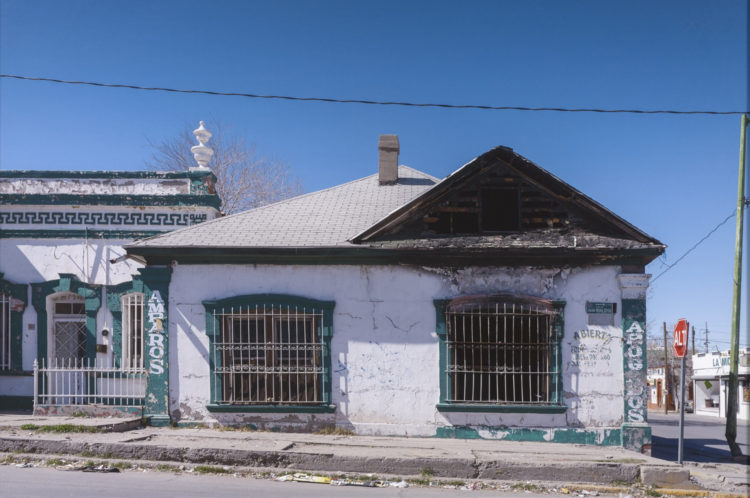 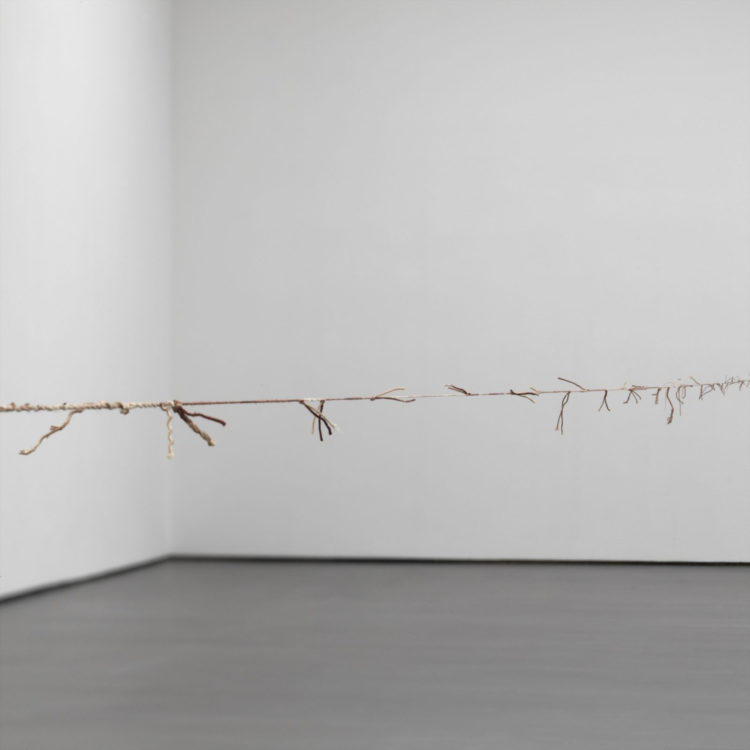 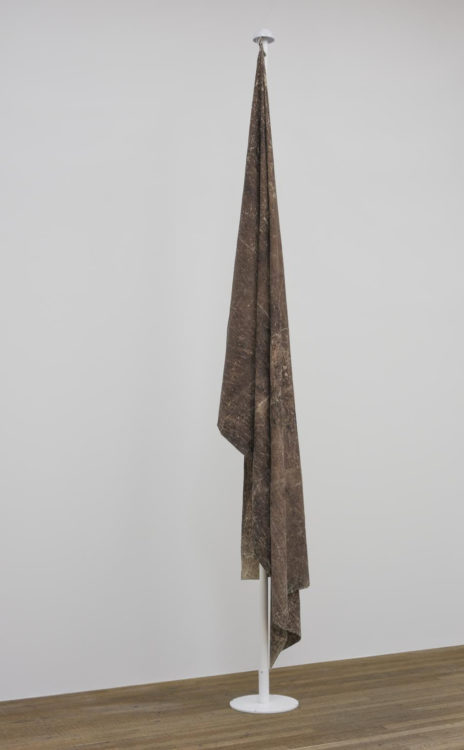 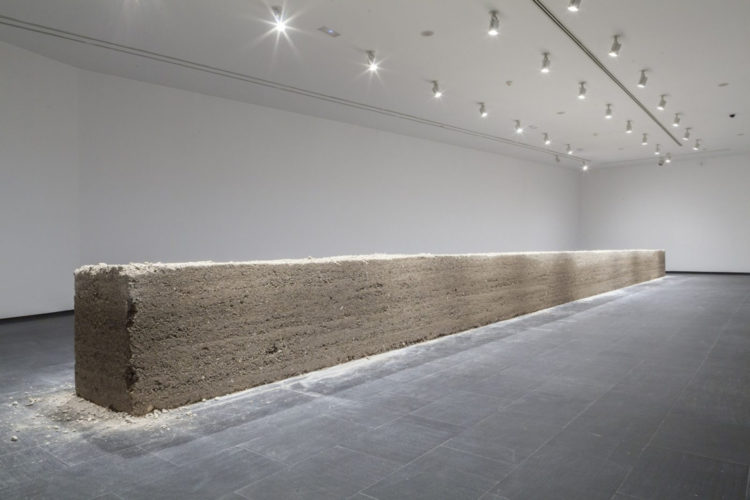 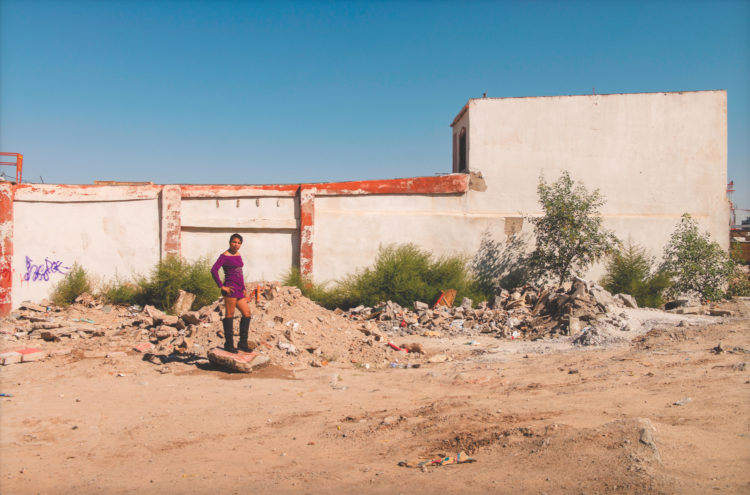 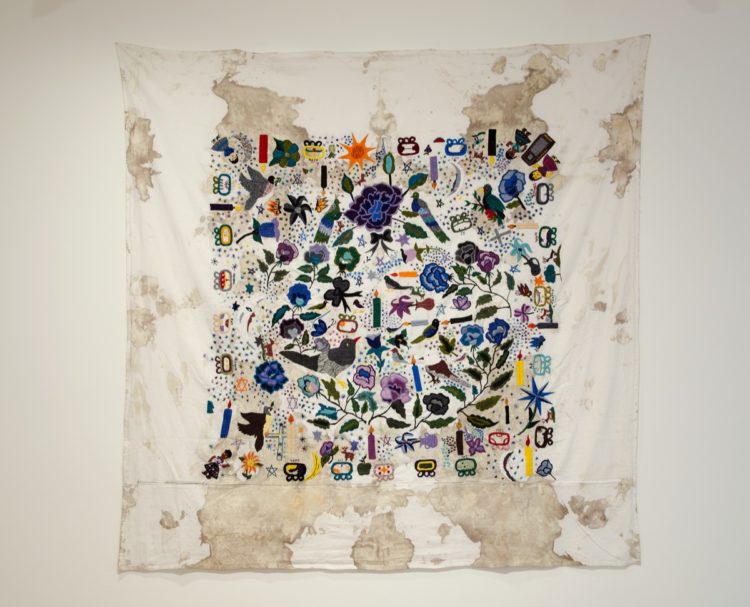 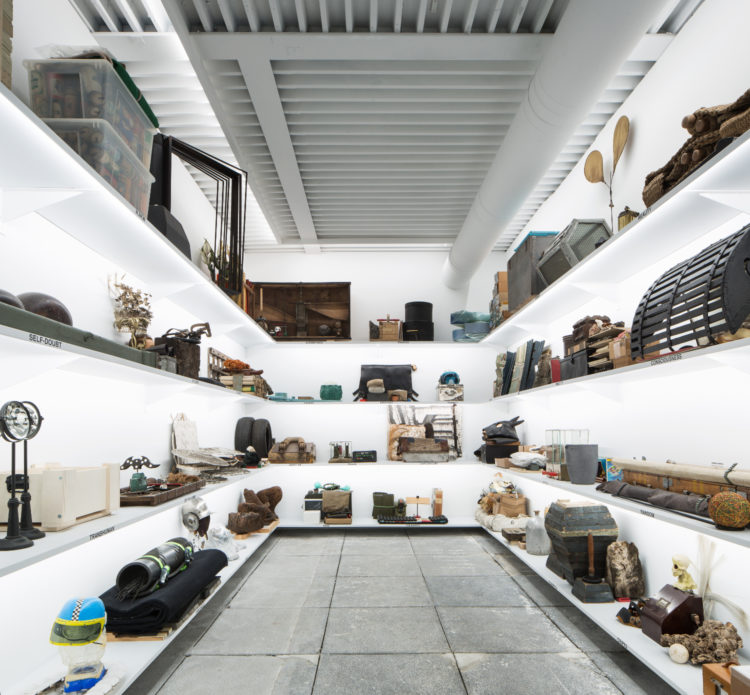 The 58rd Venice Biennale of Art invites us in the form of a wish to attend to our times through t... Read more
Artists
Discover other artists 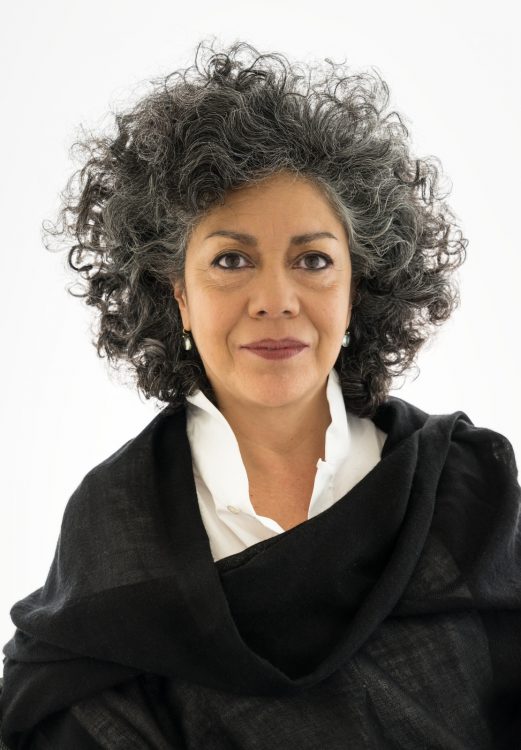