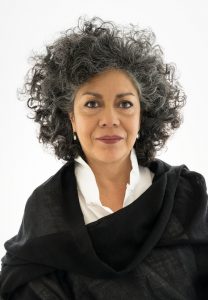 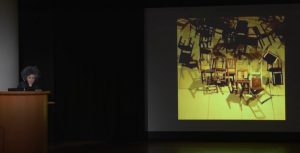 After receiving her visual artist diploma from Bogota’s Jorge Tadeo Lozano University in 1980, and then Master’s degree in Art from New York University in 1984, Doris Salcedo returned to Columbia to teach sculpture and art theory. Her own work, rewarded in 1993 by a Penny McCall Foundation grant, primarily consists of installations. They are most often memory devices that she develops after having listened to individuals talk about the violent loss of a loved one. Her art, demonstrating a sensibility akin to that of Joseph Beuys, seeks to have an impact on society. Her materials are usually objects used in daily life, clothing or furniture, painfully removed from their initial purpose to express the loss of those to which they belonged. Thus, La casa viuda VI (1995), a piece from “A Widow’s House,” her first exhibition at White Cube, deals with the manner in which death causes a sinister rearrangement of domestic balance.
Her work also intervenes in public places and is built, once again, in reaction to violent events: thus, on August 13, 1999, following the murder of comedian Jaime Garzón in Columbia, with the help of volunteers, the artist erected a memorial consisting of 5,000 roses in front of the victim’s house. By the same token, for the Istanbul Biennale in 2003, she placed more than 1,500 chairs in the hollow left by the demolition of a downtown building, which had been abandoned by its Greek and Jewish inhabitants: in 1942, the State had hit them with a tax they weren’t able to pay, and then sent them away to concentration camps.

Between 2007 and 2008, the Tate Modern in London displayed Shibboleth (a Hebrew term for a word used to identify members of a group and exclude those who cannot pronounce it properly). The artist created an imperceptible fracture in the floor of Turbine Hall that is progressively amplified and becomes deeper over the span of 167 meters until it becomes a deep crevasse. Through this structural intervention, she wants us to become aware of the painful mechanisms of exclusion that target immigrants, namely, and fracture our Western Civilization. According to the artist, these same mechanisms are closely linked, perhaps even causally, with progress, and as an ideology driving current global political an economic dynamics. 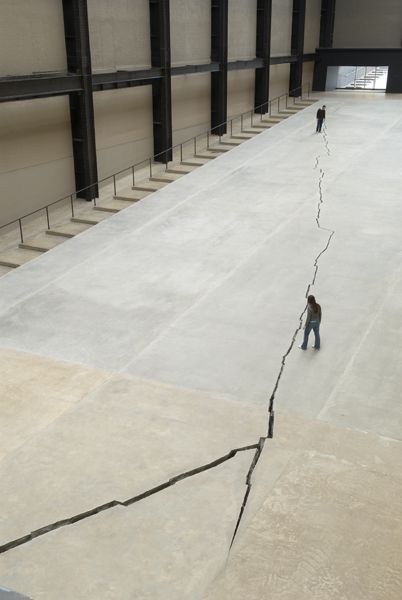 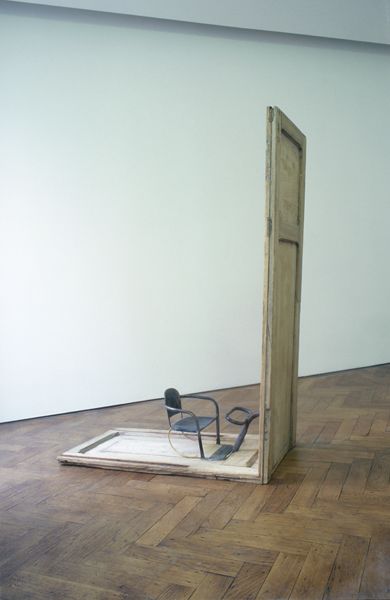 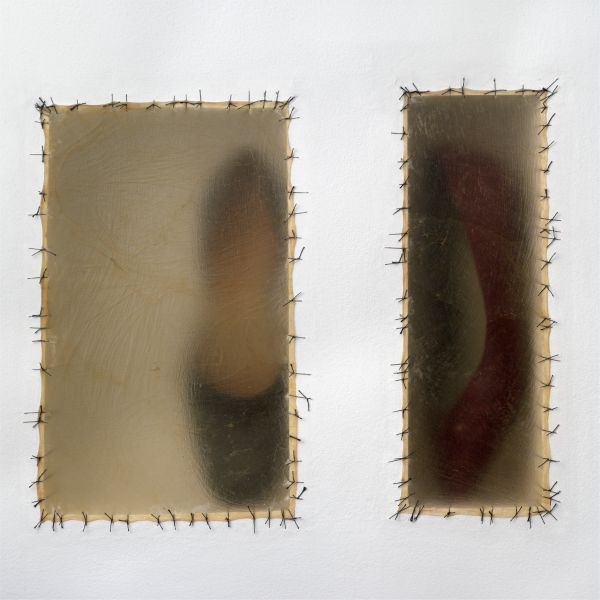 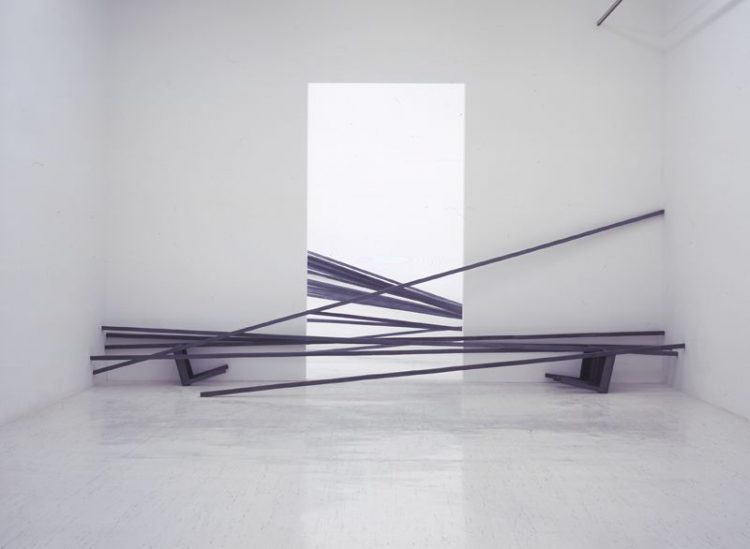 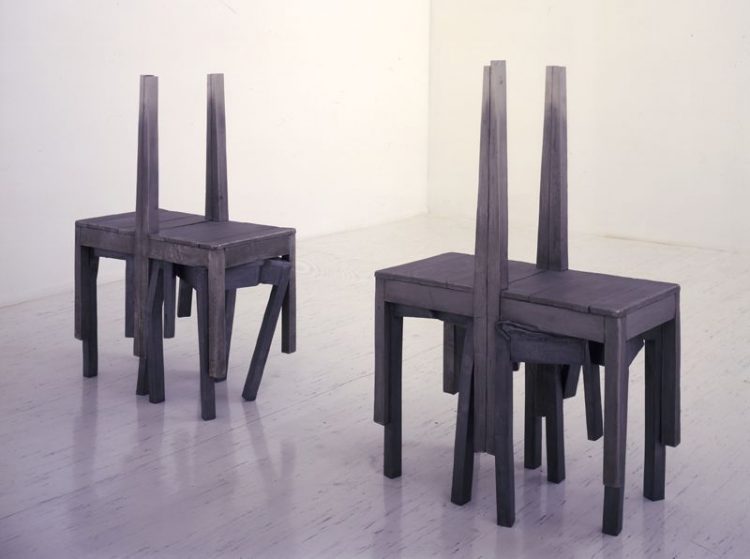 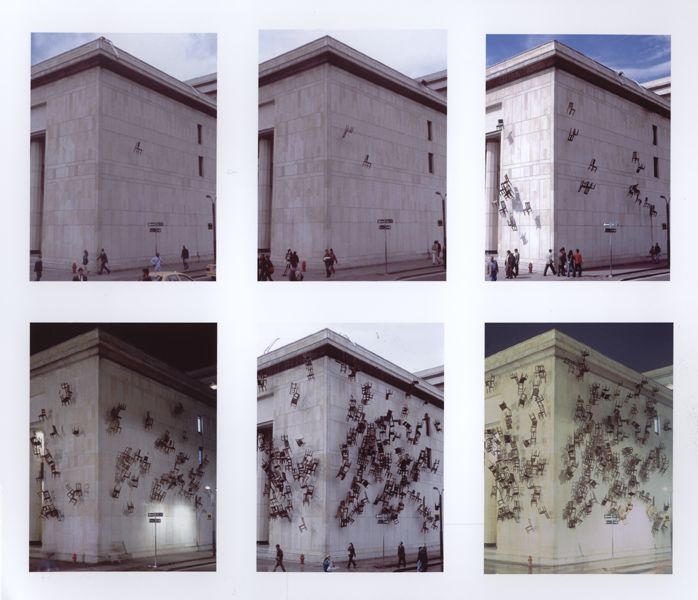 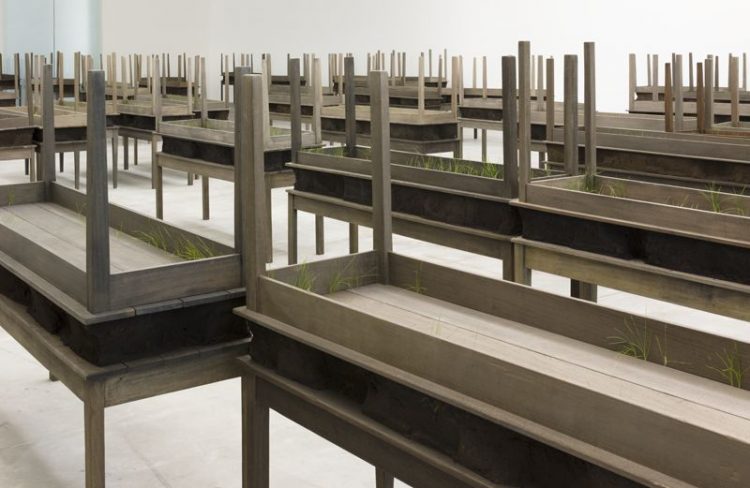 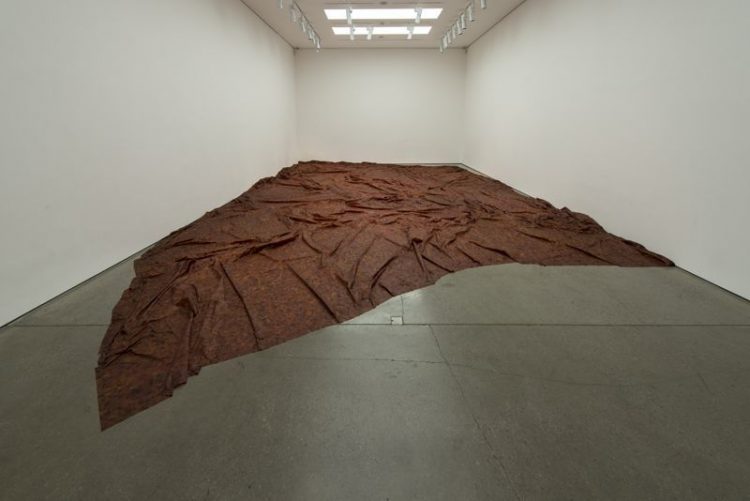 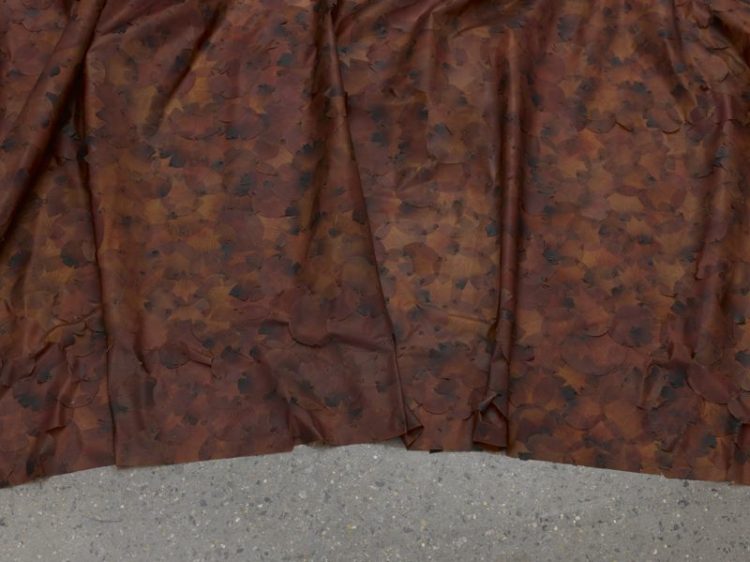 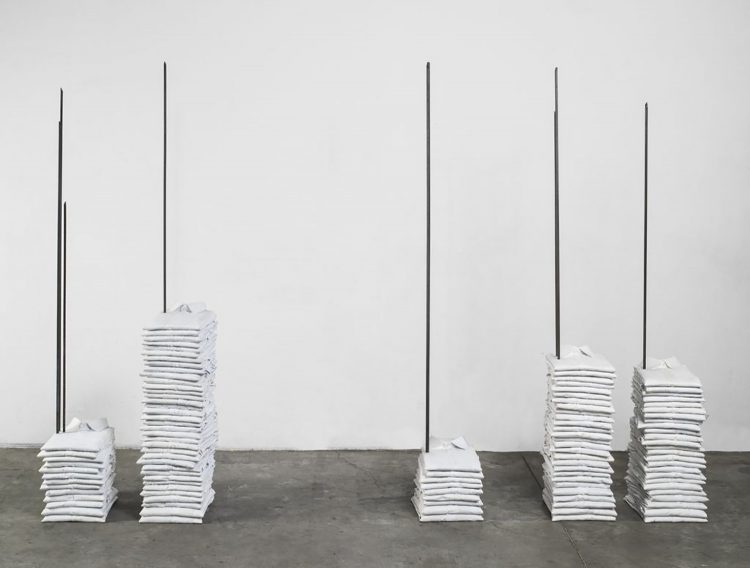 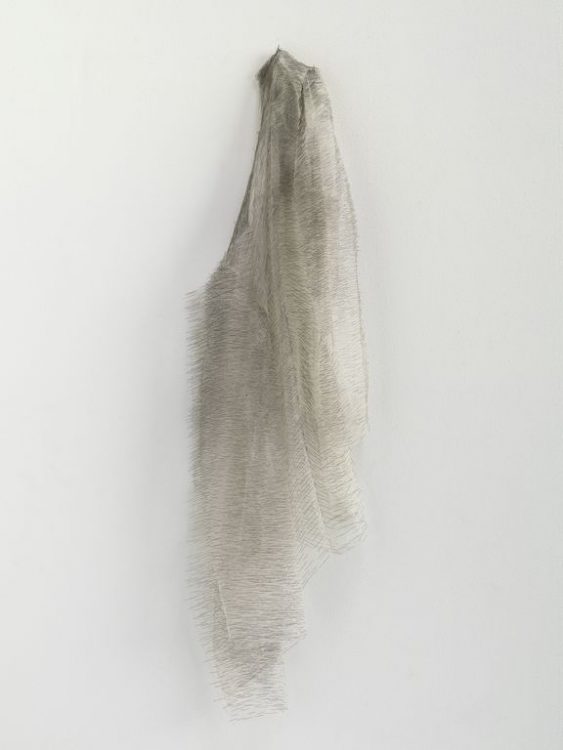 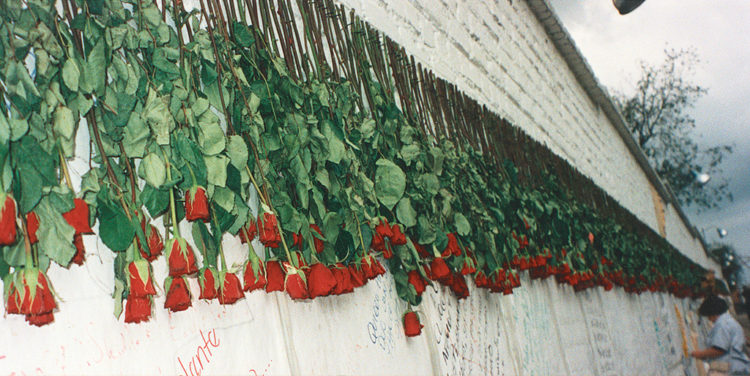 This interview was conducted by Carolina Ariza on 21 January 2017 at Doris Salcedo’s studio in Bo... Read more
Artists
Discover other artists 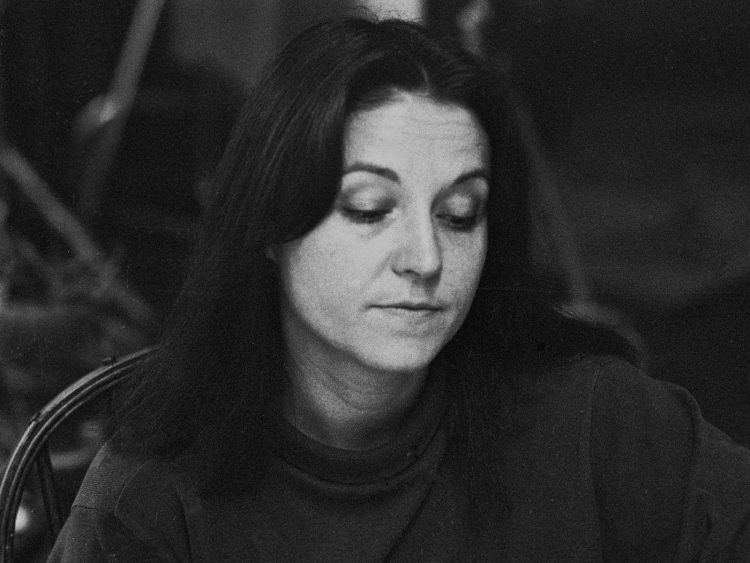