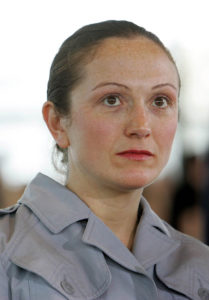 Born to an English father and Italian mother, Vanessa Beecroft graduated from the Accademia di belle arti di Brera in Milan in 1994. In 1996 she left Italy for New York where she lives and works today. Her work is composed of an ensemble of about fifty numbered performances that must be considered as a unique set, according to the artist. Many elements support the strong coherence of the work. These performances began at the Luciano Inga-Pin Gallery in Milan in June 1993 when the young artist invited 30 young women with eating disorders, like herself, to the opening of an exhibition where she presented her book Despair, also called The Book of Food, a sort of diary in which she details what she ate, day after day, for eight years. This type of action continued. The artist’s drawings, in pencil and watercolour, depict fragmented bodies in bold colours. Scenes of food-related suffering such as vomiting are sometimes exhibited at the site of the performance.

Beginning in 1996 the performances progressively became full-scale productions. Elements of social critique appeared in the actions, often linked to the countries in which the performances took place. The work of V. Beecroft developed on the ridges that structure our contemporary societies. For VB61 Still Death! Darfur Still Deaf?, presented at the 2007 Venice Biennale, her living paintings indeed recalled a contemporary ideal of the body, yet the presence of actual nude figures – a presence that was at times troubling for the audience – introduced a realist dimension. Thus luxury objects and fashion cohabited with these real pubis, faces, legs and buttocks, all offered to the gaze while ignoring it. The individual and the crowd, the woman and her body in our societies, the power of images and the treatment of bodies, art between painting and performance: these are some of the many questions that arise throughout V. Beecroft’s body of work. 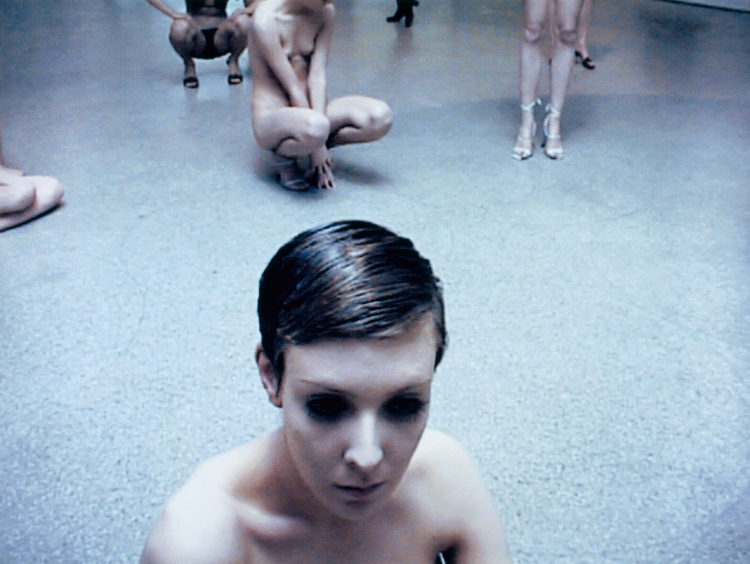 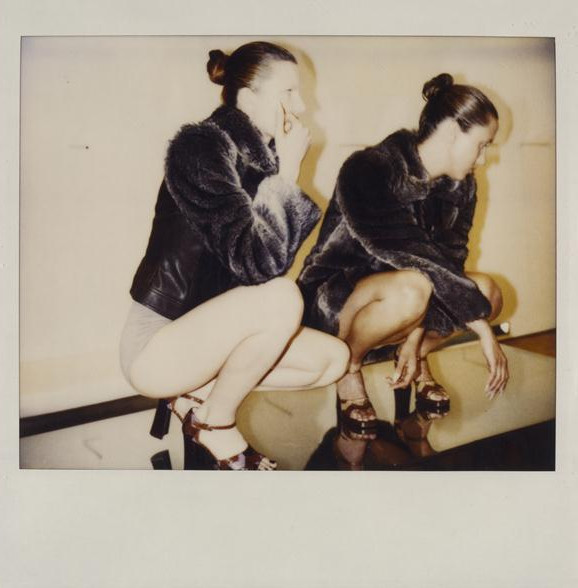 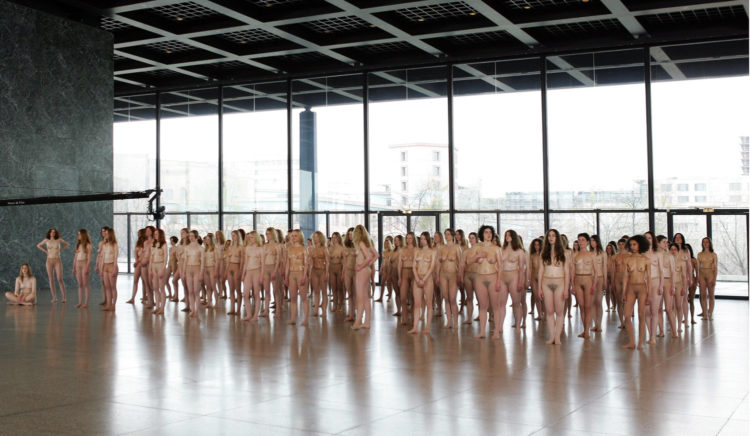 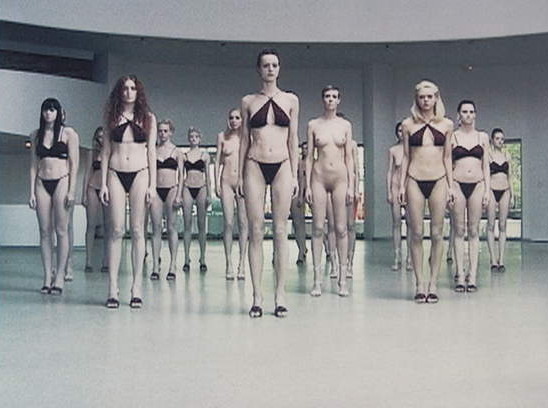 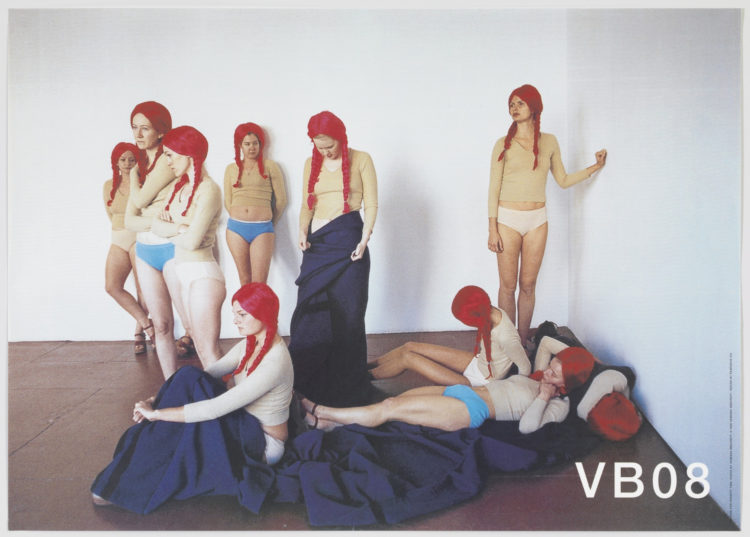 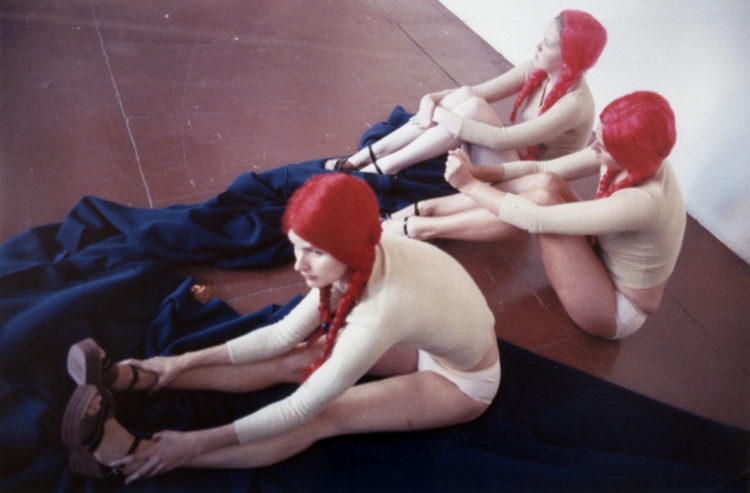 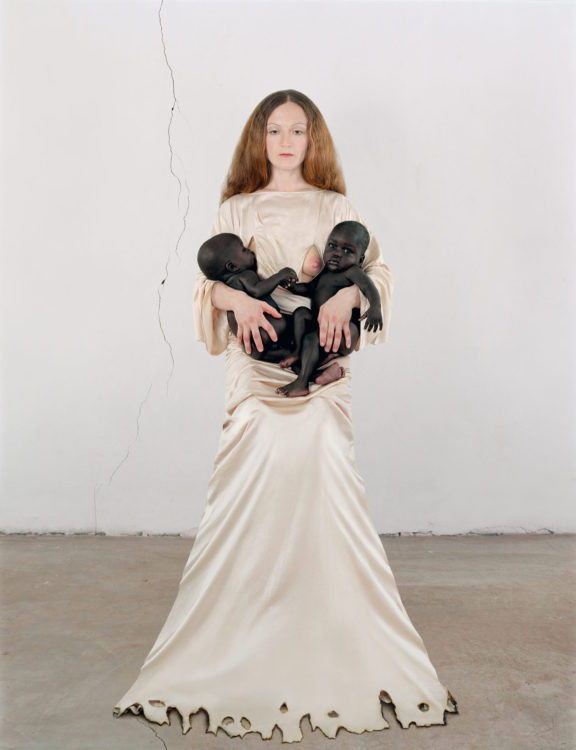 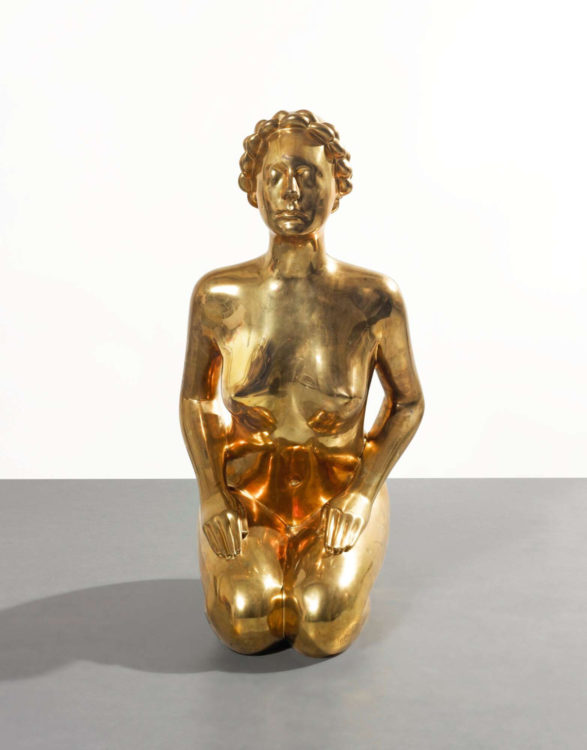