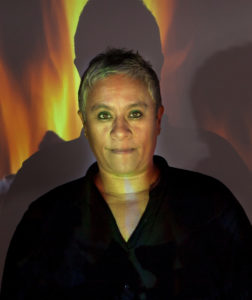 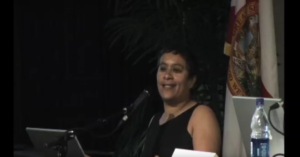 Since the 1990s, Berni Searle has developed a deeply politically and socially engaged body of work, using mediums such as photography, video, and performance. She often portrays her own body as the incarnation of a wounded collective body with multiple identities. As a mixed-race African woman, B. Searle conceives her works as reminders of the visible and invisible traumas that pervade post-Apartheid South Africa. In Colour Me (1998-2000), the artist is depicted lying down, her naked body covered in colourful spices (turmeric, ground cloves, paprika), eyes turned toward the public. In this case, B. Searle uses an individual destiny as an allusion to merchant shipping in Cape Town during the colonial period. In some of her works, violence seems to delve more deeply into the skin, such as in the series Discoloured (1999-2000), in which parts of her body are covered in henna and compressed until the flesh appears to be wounded. Profile (2002) utilises a similar process, in which the artist’s cheek becomes the canvas for (temporary) markings reminiscent of various stories of oppression suggested by historically significant symbols – a Catholic cross, a Dutch windmill, the British crown – imprinted into the skin.

Searle has always sought to distance her works from stereotyped depictions of black women. Instead, the identities she embodies are more fluid and constantly changing, as is the case in the video Snow White (2001), in which she kneads together a loaf of bread from the water and flour that is showered onto her kneeling body. Throughout the years, water and fire have become recurring themes in her videos, in which she uses both elements as metaphors of destruction. This can be seen in About to Forget (2005), in which paper figurines are dipped in water until they almost completely dissolve; or in the videos of her Black Smoke Rising trilogy (2009-2010), which references the horrific practice of “necklacing” (burnt tyre lynching) used in South Africa during the last years of the Apartheid. Searle works as an associate professor of video art at the Michaelis School of Fine Art, University of Cape Town, which she attended herself in the late 1980s. The exhibition Authentic/Ex-centric: Africa In and Out of Africa, organised by Olu Oguibe and Salah Hassan at the 49th Venice Biennale in 2001, brought her to the attention of the international public. Today, her works are featured in prestigious collections, both in South Africa (Johannesburg Art Gallery, South African National Gallery…) and abroad (Brooklyn Museum of Art, Museum of Modern Art, Smithsonian National Museum of African Art…). 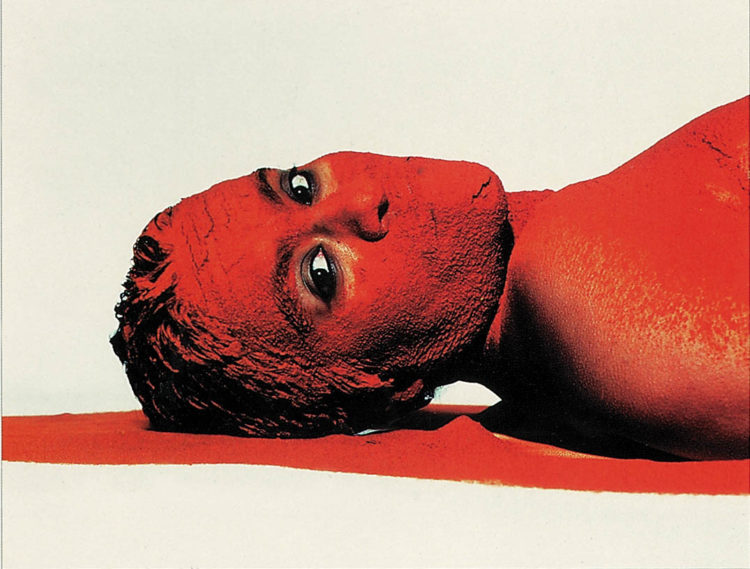 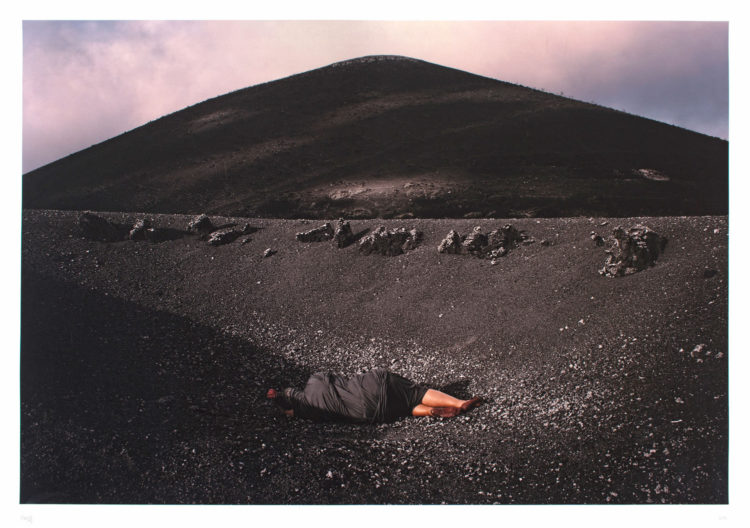 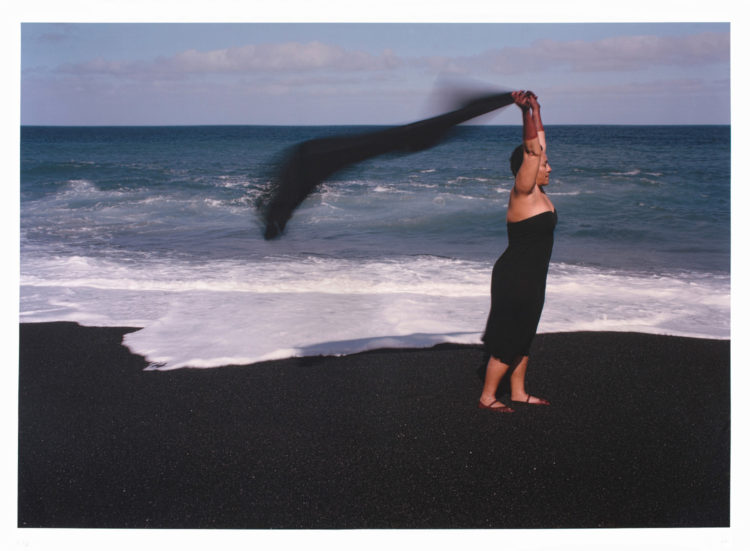 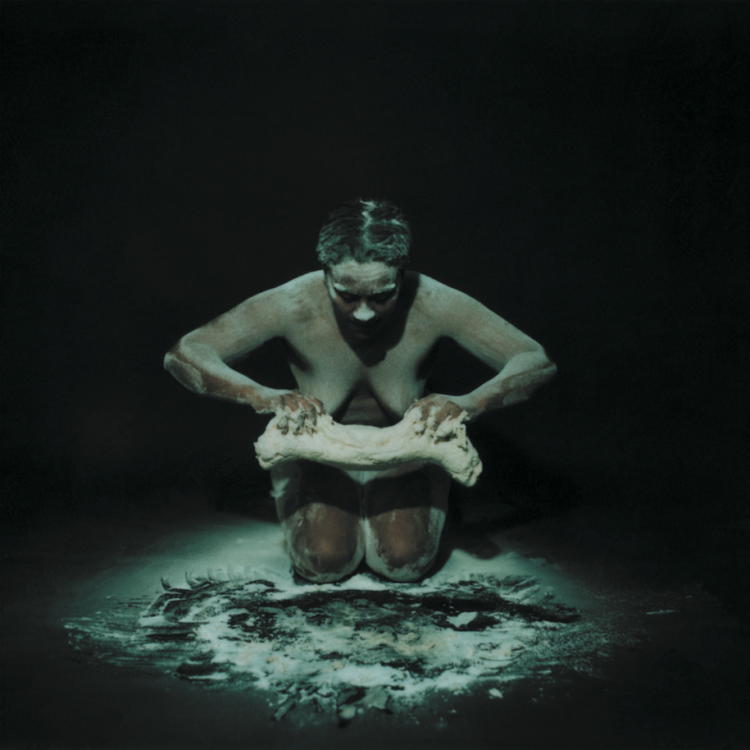 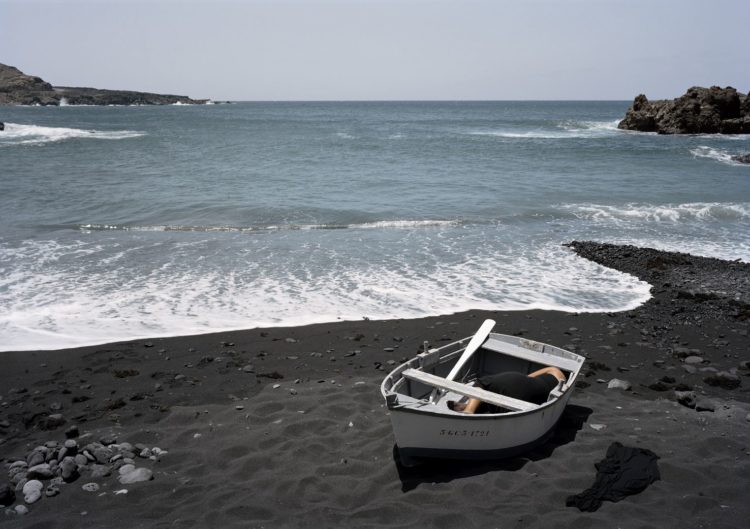