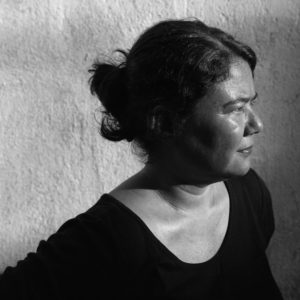 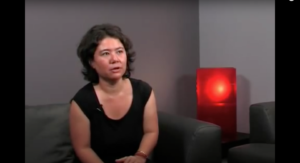 Born on the West Coast of the Malaysian state of Sabah, Yee I-Lann is one of Southeast Asia’s leading figures in the visual arts. Much of the artist’s practice to date has been informed by her transnational and transcultural experiences, and through her diverse family heritage: her mother is from New Zealand, and her father is Sino-Kadazan, an indigenous people of Sabah.
Yee I-Lann left Malaysia in the early 1990s to study at the University of South Australia in Adelaide. After graduating with a BA in Visual Art – cinematography and photography – in 1993 she immersed herself in European cultures, visiting capitals across Italy. She then moved to London for a time and took a summer course in painting at School of Art du Central Saint Martins College of Art and Design.
Returning to Malaysia in 1994, she first found work as a production designer for feature films. Later, she became co-founder of the influential art collective, LabDNA. More recently, she’s been involved with Kota-K Studio, a cross-disciplinary art and architecture platform and exhibition space.

Yee I-Lann actively engages in a critical discourse around European colonialism and the postcolonial legacies it has imparted in the Southeast Asian region. This included her participation in the exhibition Artist and Empire: (En)countering Colonial Legacies at the National Gallery of Singapore in 2016-2017, a critique by contemporary artists of art that was born from Britain’s rule over its Asian Pacific colonies. Her photomontages of digitally altered archival images, often incorporate symbols of power, such as the Jalur Gemilang, Malaysia’s national flag and animals – the seladang – a wild ox. Her work also includes old local materials and crafts, including bamboo, the pandanus leaf used to make mats, and the practice of batik.

The artist’s exploration of the female body in terms of its strong spiritual connectedness to water and to the earth is rooted in her Sabahan identity. One such legendary female spirit is that of the centuries-old Kadazan story of the Huminodun. It appears in the artist’s work as a young solitary female, or group of young women standing in close proximity to one another. Their appearance is obscured by their long, dark hair which is brushed over their faces or intertwined with that of another figure. When clustered together, the figures display a powerful, yet at times, disquieting presence.

Yee I-Lann’s work ultimately acts like a palimpsest; layer upon layer of picture impressions that hold memories of her past and those in the present and which, for the artist, bring her multifaceted world and ideas closer to the viewer.

Since participating in her first group show at the Sabah Art Gallery in Kota Kinabalu in 1994, Yee I-Lann has exhibited her works in Malaysia and internationally including, Singapore, Sydney, Tokyo, New York and Shanghai. 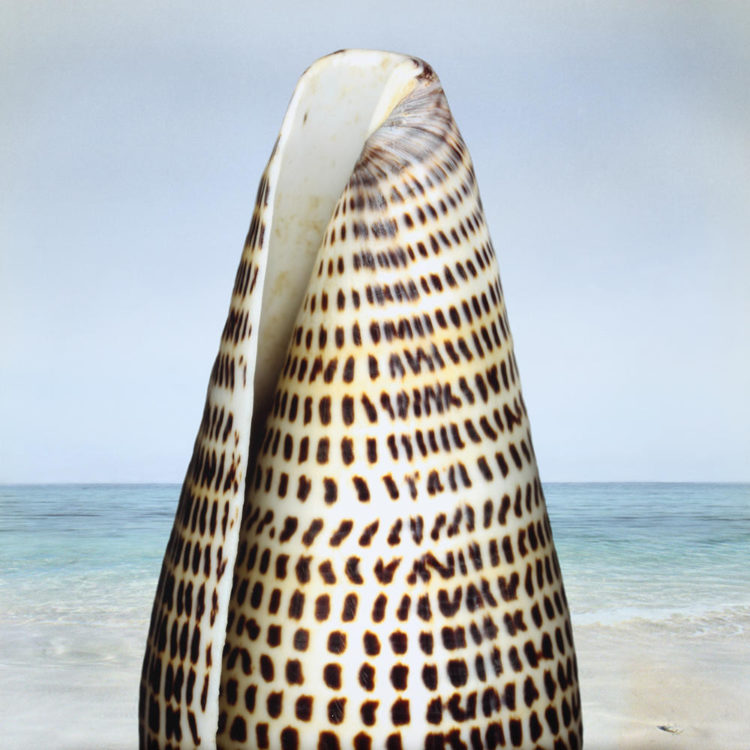 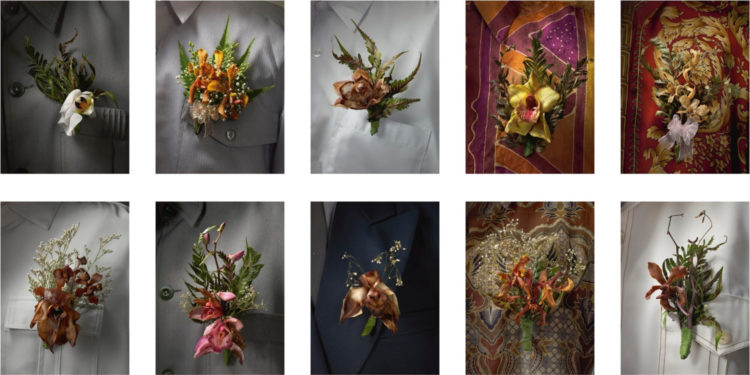 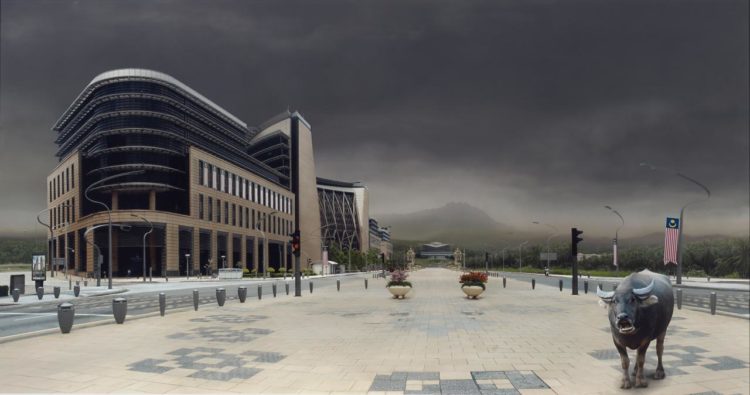 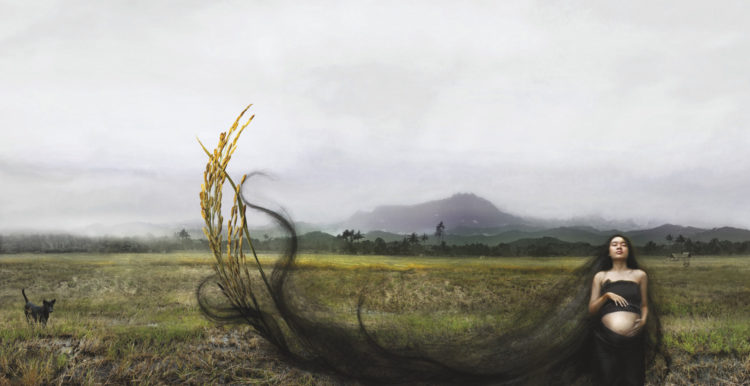 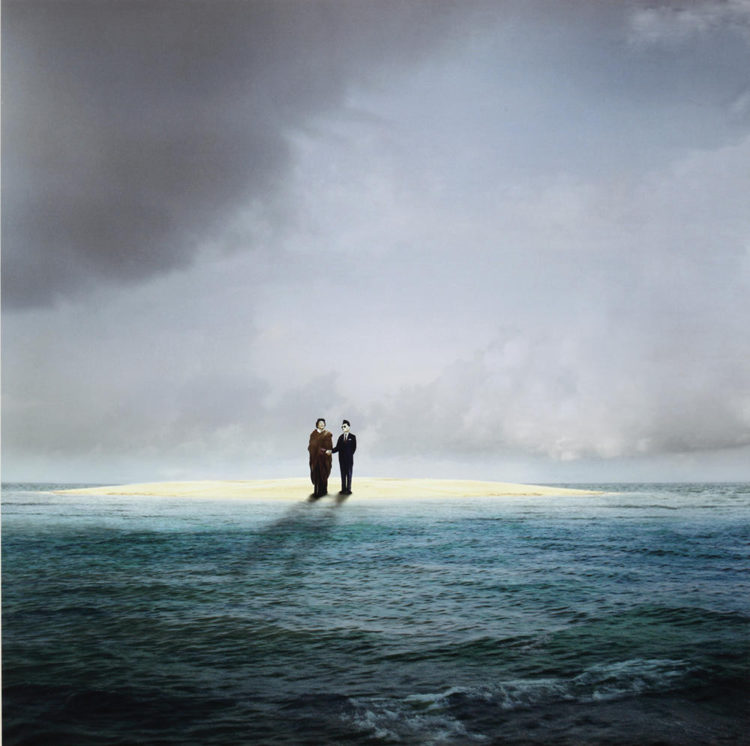 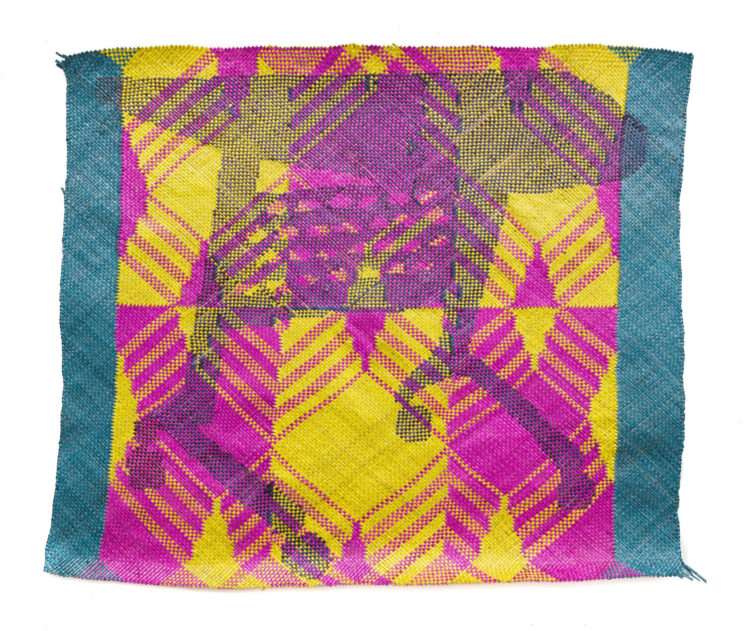 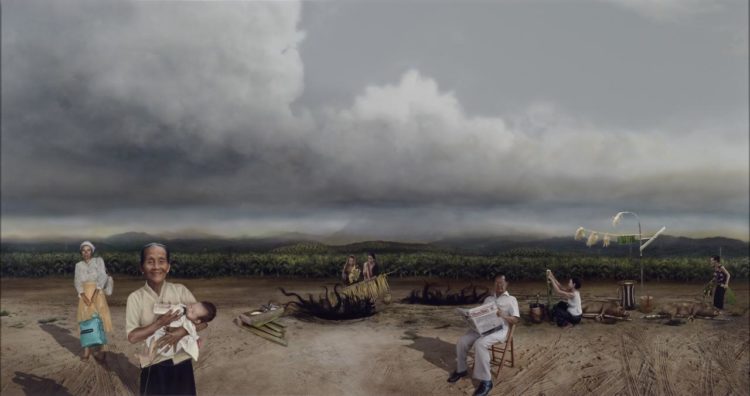