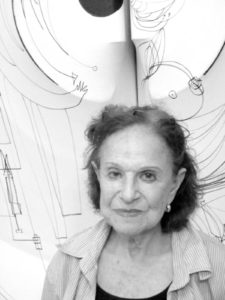 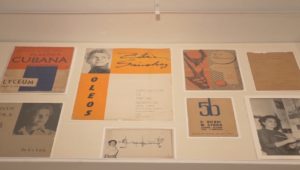 Zilia Sánchez: Soy Isla (I Am an Island) 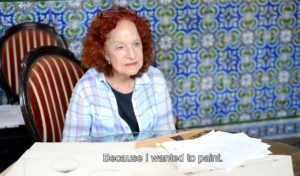 Zilia Sánchez studied sculpture, painting, and drawing at the Escuela Nacional de Bellas Artes de San Alejandron in Havana, graduating in 1947. She had her first solo exhibition at the Havana Lyceum in 1953 and represented Cuba at the Bienal de México in 1958 and 5th Bienal de São Paulo in1959. In the late 1950s and early 1960s she was awarded a series of scholarships that allowed her to travel to Spain. The most significant of these journeys was in 1959, when she studied restoration in Madrid at the Instituto Central de Conservación y Restauración de Obras de Arte, Arqueología y Etnología. By this time her aesthetic was marked by a visual language aligned with art informel and abstract expressionism. In 1962 she moved to New York, where she worked as an illustrator and designer while studying printmaking at Pratt Institute. In the mid-1960s she began working on her signature stretched canvases with projecting elements that recall the contours of breasts and other female body parts. While retaining ties with her family and friends in Cuba, Z. Sánchez settled in San Juan in Puerto Rico, in 1972. There her abstract language, charged with erotic undertones, reached a monumental scale when she applied her designs to the facades of apartment buildings in Laguna Gardens in the mid-1970s. During this time she began contributing her designs to Zona. Carga y Descarga [Zone, loading and unloading], a short-lived publication featuring the works of such influential writers as the Cuban Severo Sarduy and the Argentine critic Marta Traba.

In the mid-1980s Z. Sánchez started showing alongside other women artists as a member of the Asociación de Mujeres Artistas de Puerto Rico. In 1991 she began teaching at the Escuela de Artes Plásticas y Diseño de San Juan. Throughout her life she has received important awards and accolades, the first in 1951, when she received first prize at the second Salón Romañach in Havana. She was twice presented with the Cintas Foundation Award (1966, 1968). The Asociación Internacional de Críticos de Arte Capítulo de Puerto Rico named the exhibition Zilia Sánchez, held at Artists Space in New York in 2014, the Best Exhibition of Puerto Rican Artists Abroad. Her paintings are housed in public collections such as the Museo de Arte in Puerto Rico, Ministerio de Educación in Havana, Instituto de Cultura Hispánica in Madrid and Miami Dade College. 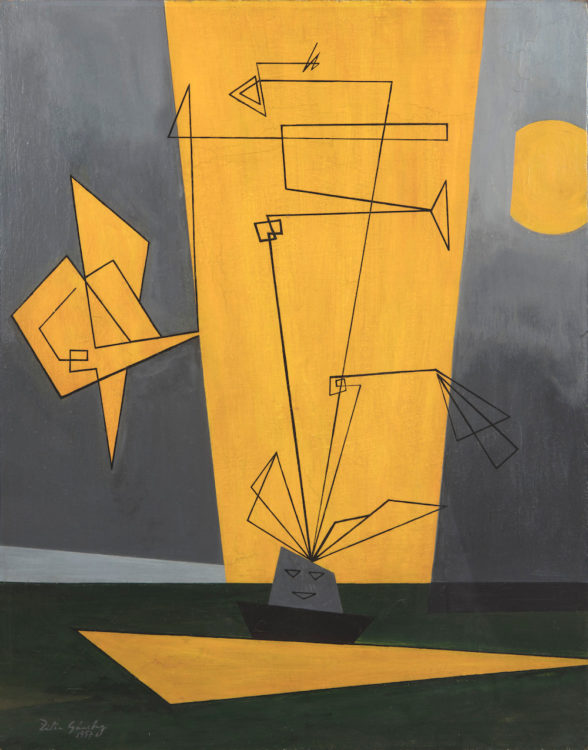 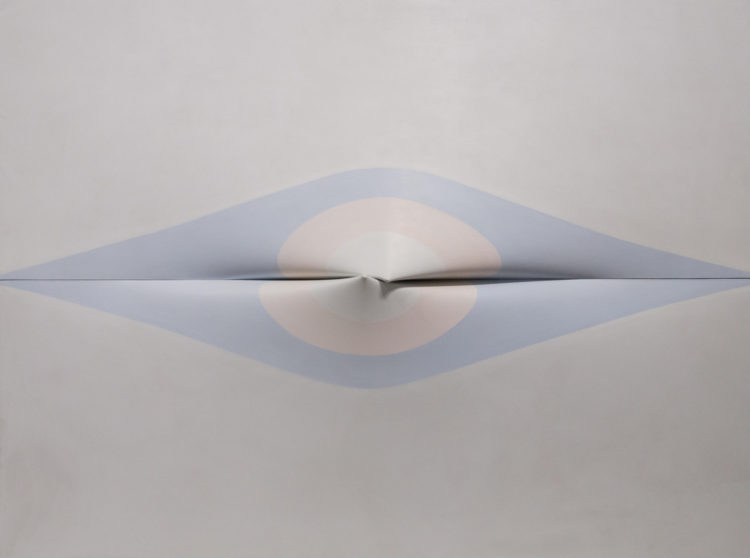 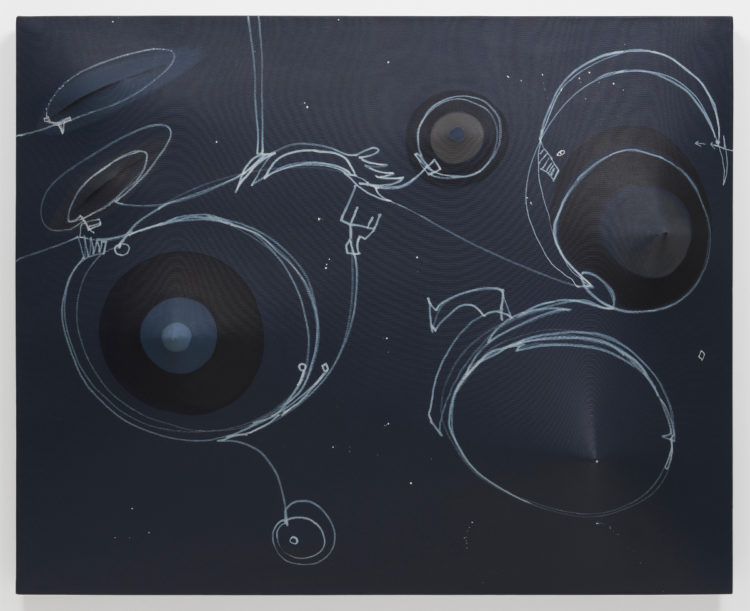 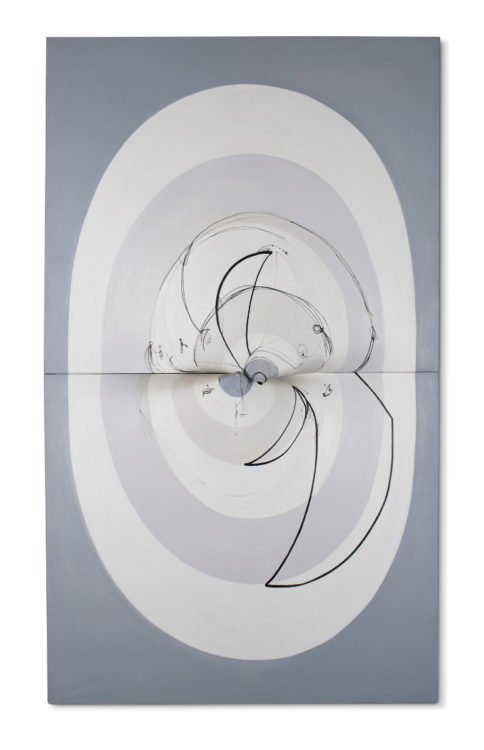 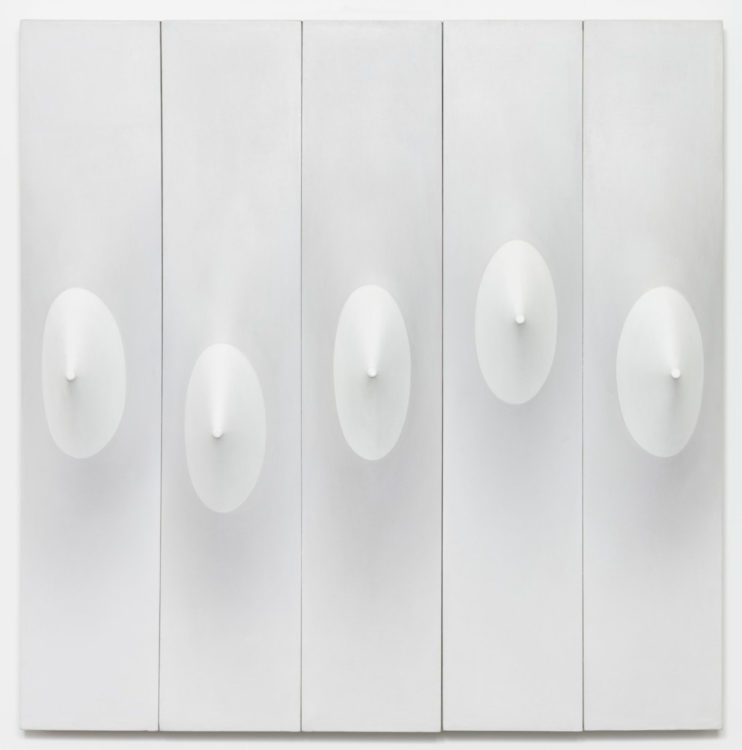 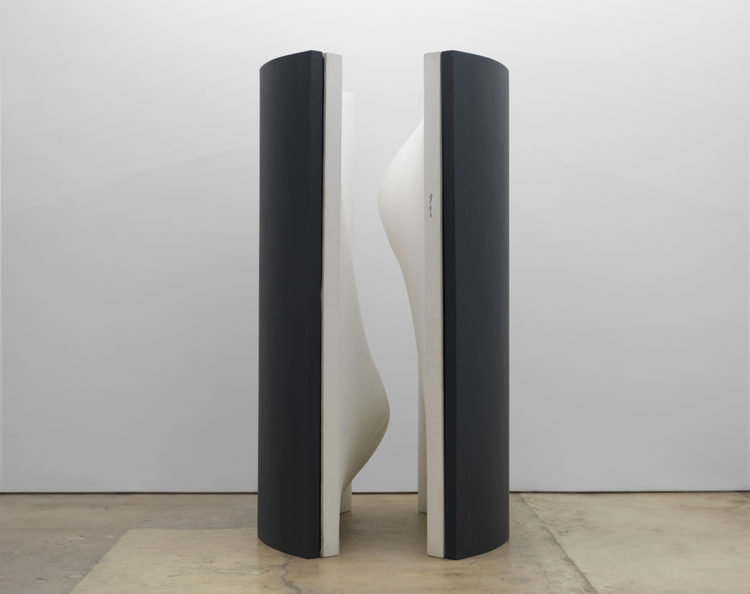 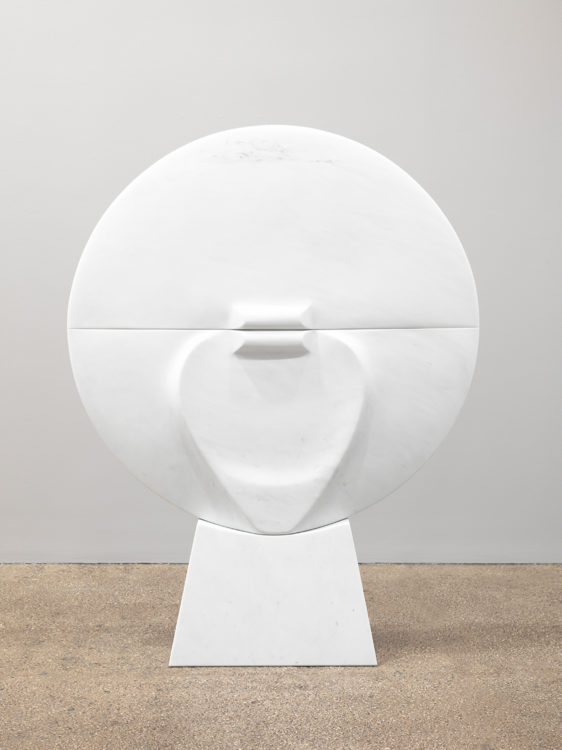 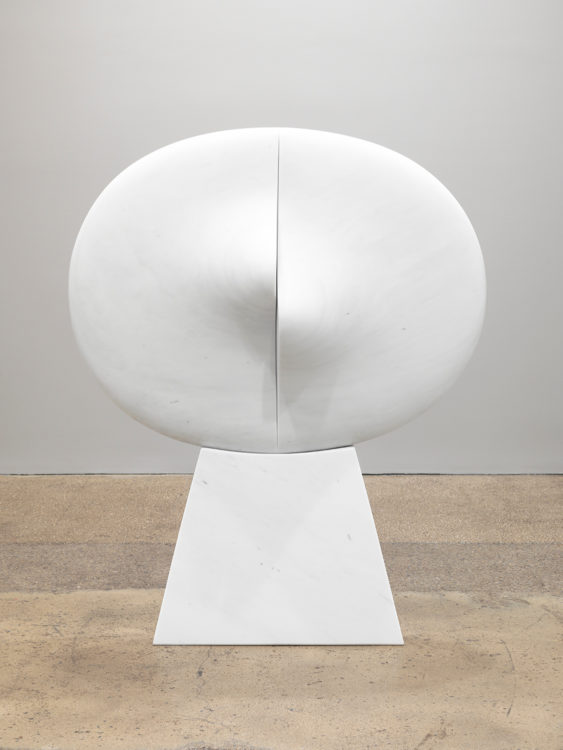 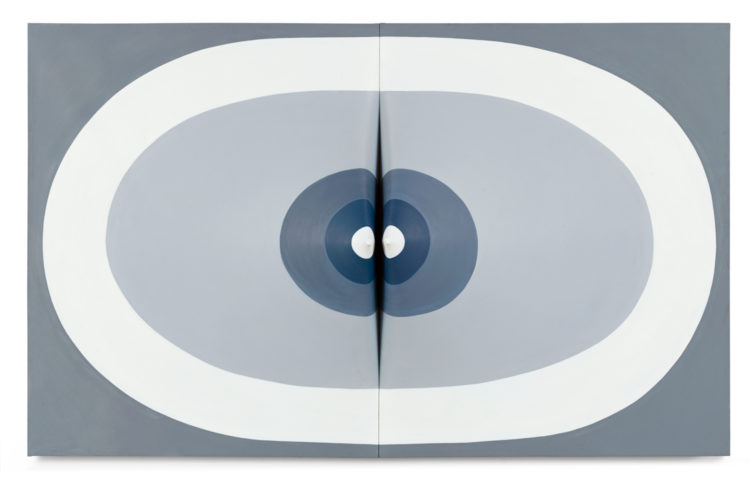 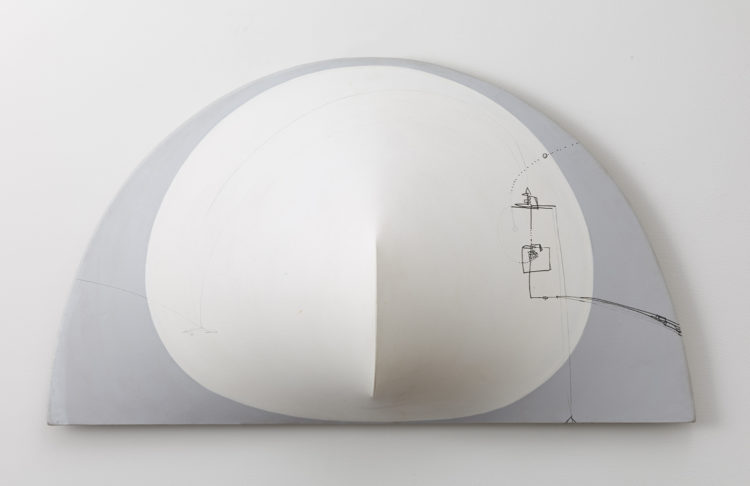 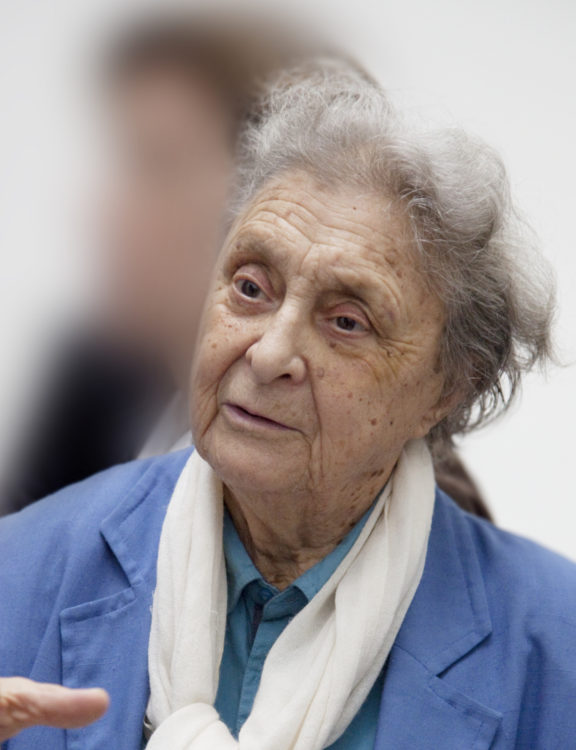