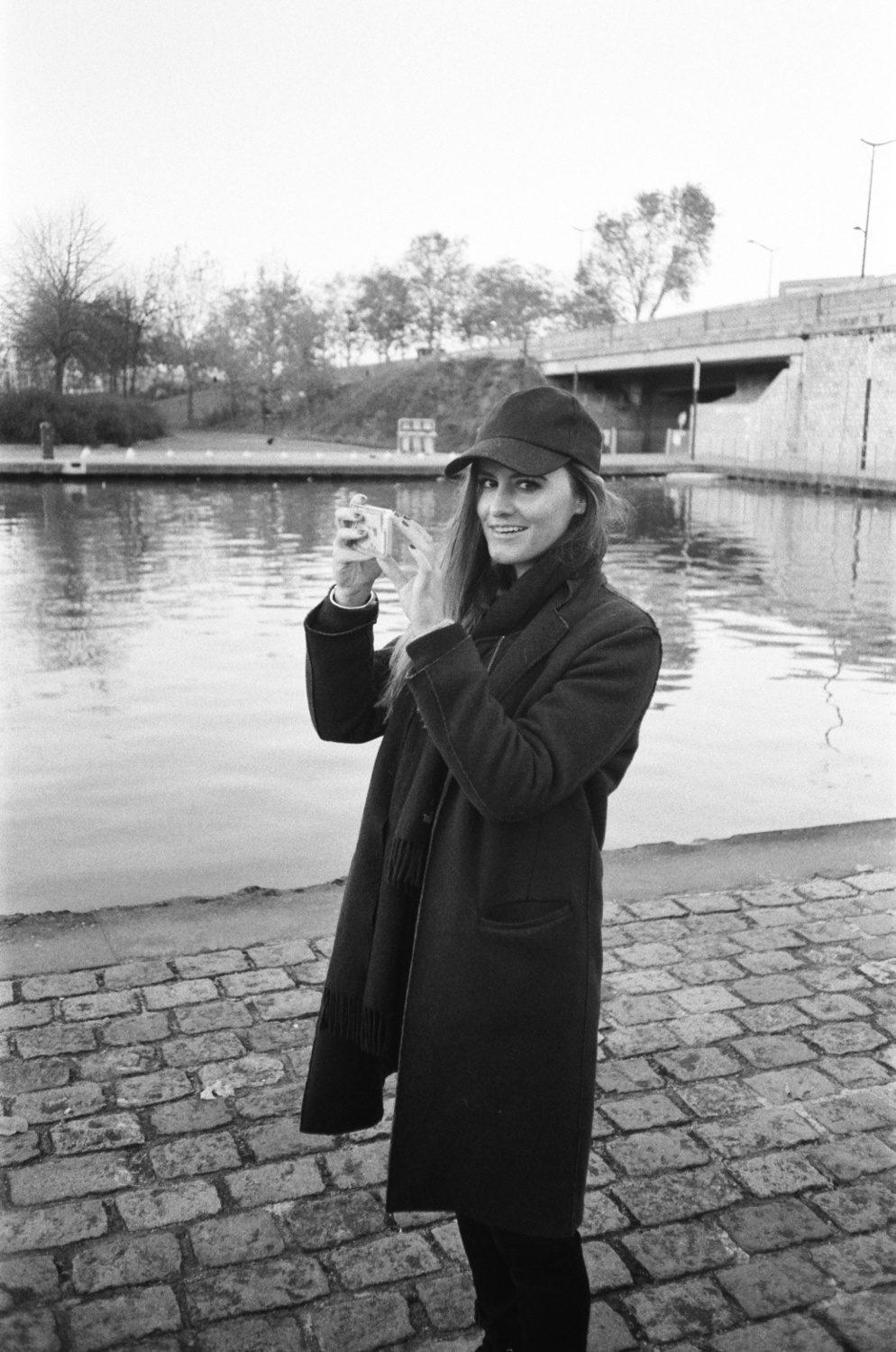 At the intersection of experimental scientific research and esoteric rituals, ancestral mythologies and speculative fictions, Bianca Bondi’s art could be described as sorcery of the Chthulucene. 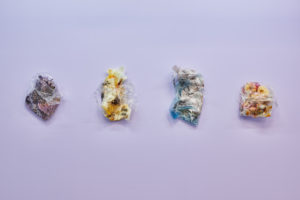 This term, forged by feminist science historian, anthropologist and philosopher Donna Haraway to describe our era, which, according to her, “entangles myriad temporalities and spatialities and myriad intra-active entities-in-assemblages – including the more-than-human, other-than-human, inhuman, and human-as-humus”,1 opens up de facto fertile perspectives to talk about the artist’s perpetually changing works in this age of environmental disaster.

At the heart of Bianca Bondi’s work lies an awareness of the impact of the globalised capitalist economy on the environment, of its consequences on all living and non-living realms, on humans and non-humans alike, but without any moralising framing. Whether using the ability of a moth to drink the tears of birds while they sleep as a starting point, or the effect of the increase in solar activity on ocean levels, or the presence of plastic microparticles on most of the earth’s surface, her process results in hybrid works born from the merging of organic and synthetic materials, chosen not only for their physical properties, but also for the symbolic aura and energy that various cultures associate them with. Shaped by more or less controlled chemical reactions, the forms generated therefore include their own transformation processes and express a sense of impermanence and instability. 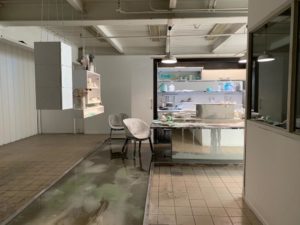 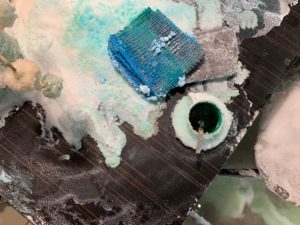 This is the case in the series Bloom (2017-2018), which the artist describes as “living still lifes”:2 glass-cased compositions of organic materials (kangaroo paws, dried flowers, corals, and so on) and household items from various eras and geographical origins (books, copper tableware, etc.) that have been subjected to oxidation and crystallisation processes. While there is an undeniable visual seductiveness to these contemporary vanitas, it is merely a lure to draw attention to the invisible phenomena and histories that lie beneath. In fact, Bianca Bondi’s works are not born without earth; they are the fruit of symbiotic relationships with the site they are located. For instance, on the occasion of the 15th Lyon Biennale (2019), the artist started out by investigating the background of the recently closed industrial site in which the exhibition was to be held, to create a work that would take into account the multiple strata of its history and memory. Using a semi-closed area of the factory, she recreated the familiar setting of a kitchen, its elements gradually coloured and crystallised as they were exposed to water and salt – a substance that is both a preservative and a corrosive, used in many cultures, religions and magical rituals for its purifying qualities.

Like altars for unknown faiths, portals between cultures, mutant products of a damaged world, Bianca Bondi’s works are those of a present-day sorceress.

Bianca Bondi (b. 1986, Johannesburg, South Africa) lives and works in Paris. Her mixed-media approach involves an activation of objects and is often adapted to the space in which the works are exhibited. She chooses her materials for their transformative potential or their inherent properties. Her works have been shown, among other occasions, at Plato (Ostrava, Czech Republic, 2017), TagTeam Studio (Bergen, Norway, 2017), La Panacée MOCO (Montpellier, France, 2018), BOZAR (Brussels, Belgium, 2019), SFER IK Museion (Tulum, Mexico, 2019), and at the 2019 Lyon Biennale. She was a finalist for the Révélations Emerige grant in 2015, as well as the Prix Le Meurice pour l’art contemporain in 2018 and Prix Découverte des Amis du Palais de Tokyo in 2018.