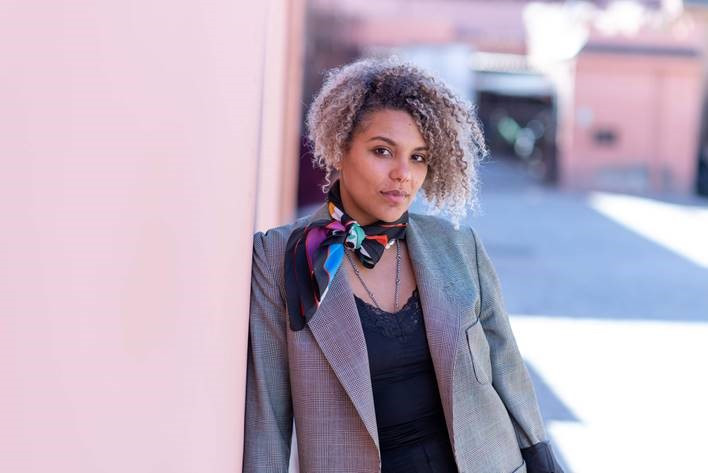 As an introduction to her performed lecture Temple of Love (2020) recently presented at the MO.CO in Montpellier, France, Gaëlle Choisne presented the public with a Haitian Creole expression: cric crac. According to oral tradition, the person wanting to tell a story shouts out “cric” to which their audience responds “crac” if they wish to listen. 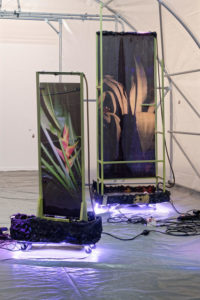 To those who want to hear it, the artist outlines her personal details: a Haitian mother, a Breton father, the difficult transmission of a story marked by the ravages of the Duvalier dictatorship1. Then, the subject of her work: the vestiges of colonialism (universal exhibitions, gardens, greenhouses, architecture) and the incarnations of its continuum (merchandise and commodities, extractivist practices, vernacular survivors and globalised cultures) at the time of the sixth mass extinction.

To invest in the density of these complex and shifting dynamics in perpetual revolution, Gaëlle Choisne uses choral art forms that she readily describes as experimental. Sculpture, installation and a taste for abrupt confrontation with material have always accompanied the artist in the same way that her video practice has, navigating between documentary legacies, found footage and speculative narratives. Between these two great families of consistencies that populate her works are collections of found objects, some of which have been maintained for many years, which show her special attention to charms, amulets, talismans, playing cards and more. These collections convey the artist’s interest in the occult, taxonomy, exoticism, merchandising, spirituality and popular practices sometimes referred to as “ enthusiasts”. 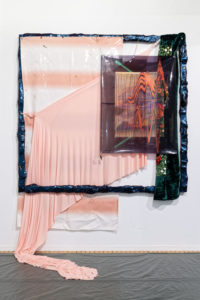 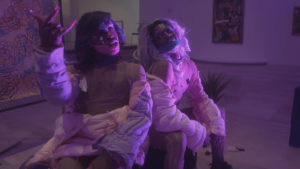 In the publication Autobiographical Voices: Race, Gender, Self-Portraiture, published in 1989, Françoise Lionnet borrows the ideas of métissage and bricolage from Édouard Glissant and Claude Levi-Strauss to form an aesthetic category of “creative instability” in which the pure and the unitary are irrelevant, as with G. Choisne. In contrast, the affirmation of a practice of multiplicity and hybridisation enables the production of new empowering narratives that nourish the heterogeneous and shifting identities of postcolonial subjects. Amongst them, F. Lionnet focuses on describing autoethnography, a strategy of disrupting colonial cultural economies through a self-writing – reflexive and anthropological – that constantly navigates from the multiple to the individual, allowing itself to borrow the voice and tone of the coloniser, while distorting the objects of study.

In her recent film Accumulation primitive (2020), G. Choisne sets out to meet several women: a healer (docteure-feuille in French, which literally translates as plant or leaf doctor) and a voodoo priestess in Haiti, as well as in Haiti, the French artist and music producer Christelle Oyiri and her mother, Marie-Carmen Brouard. These stories are intertwined with archival videos, poetic evocations of Haiti and philosophical reflections on the enslavement of women. Through trial and error, G. Choisne seeks out the emancipatory connections that can link a collective and personal history to the disorders of the present. Playing the role of an orphan, she constructs her own genealogy through the capacities of endurance, mutation and transmission of the subjects she represents – and of herself.

Gaëlle Choinse (born 1985 in Cherbourg, France) lives and works between Paris and London. Working with both private and public international institutions, she is engaged in various alternative and collective projects, as well as a number of cultural projects in Haiti. She has presented her sculptural installations on several occasions including a solo exhibition at La Centrale Powerhouse in Montreal, the Galerie Untilthen in Paris, Zacheta in Warsaw, and The Mistake Room in Los Angeles. She has participated in several residencies in France and internationally: OPTICA and Art 3 Valance in Montreal, the Cité internationale des arts in Paris, the Rijksakademie as well as the Atelier Van Lieshout residency in Amsterdam. In 2015 she participated in the Havana Biennial as well as the Lyon Biennial; in 2017, the Sharjah Biennial, Beirut Tamawuj Act II and the Curitiba Biennial in Brazil. She has also had the opportunity to exhibit her work in remarkable institutions such as the Musée des Beaux-Arts in Lyon, the MAMO of the Cité Radieuse of Le Corbusier, the archeological site Lattara – musée Henri Prades in partnership with the MO.CO in Montpellier, the CAFA Museum in Beijing, and the Pera Museum in Istanbul.

Thomas Conchou is a curator and cofounder of the curatorial collective Le Syndicat Magnifique alongside Anna Frera, Carine Klonowski and Victorine Grataloup. He is the General Coordinator of Societies, a non-profit structure approved by the Fondation de France for the implementation of the project the Nouveaux Commanditaires (The New Patrons). He is the 2020-2021 curator in residence at the art centre Maison Populaire in Montreuil, an association dedicated to popular education and amateur practice, where he is currently developing a cycle of exhibitions and events on queer artistic practices and relationalities. 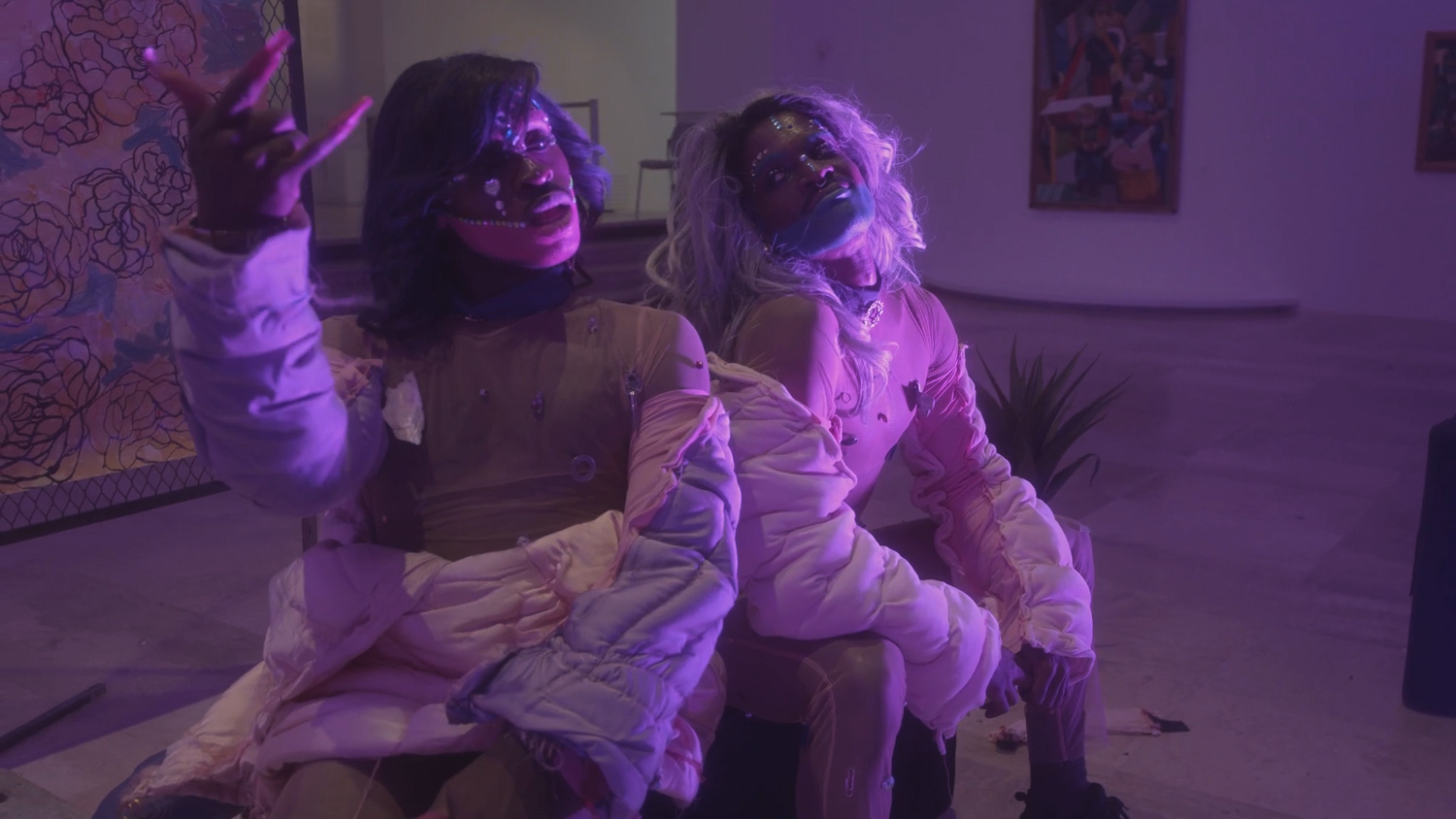