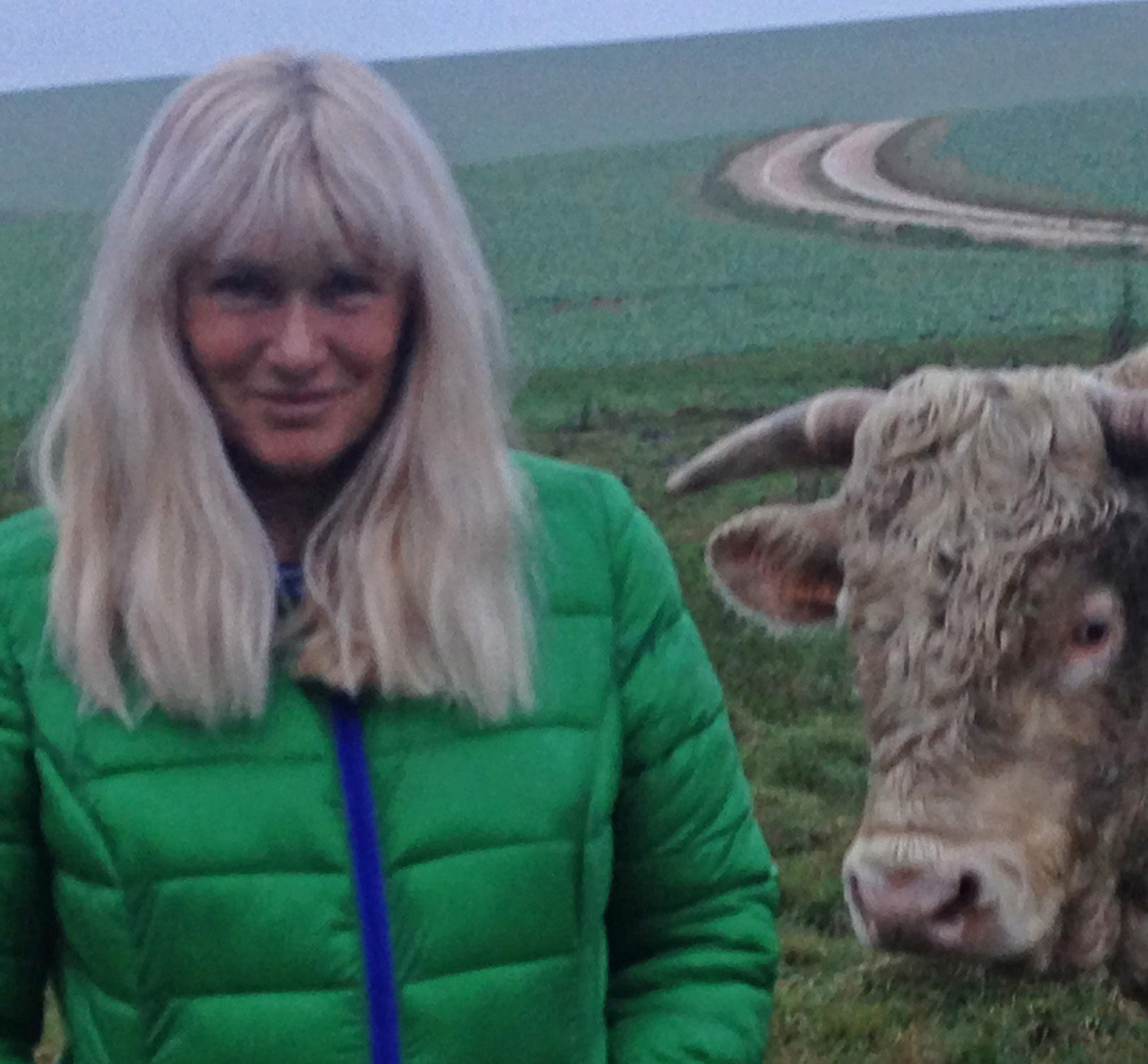 Several thinkers, among whom the philosopher Vladimir Jankélévitch and the historians Philippe Ariès and Michel Vovelle, have shown how death, which was so present in everyday life during the medieval and modern periods, has progressively become the major taboo subject of the contemporary world, being neither talked about nor shown. Civilisation – caught in a stranglehold between heightened hedonism impervious to the idea of finiteness, and nihilistic anguish that renders the notion of death distressing – abhors the threat represented by death. It hides, denies and sometimes transcends it in leisure and entertainment.

Gloria Friedmann, however, faithful to a familiar tradition – the painting of vanities, the iconography of danses macabres – is today one of the artists whose power of expression is linked precisely to the capacity to bear witness to death. This is not just a theme among several in her work but its great federating obsession, sometimes employing a rather incongruous tone (the pink skulls and skeletons shown in the musée Bourdelle in 2008), at others a more openly tragic character (Envoyé special, 1995, the stuffed stag belling on a cube of newspapers). Gloria Friedmann’s art takes a wide variety of plastic forms: there are many installations but there are also instances of photography, more recently painting, and even architectural modules. This obsession is thus crucial to a proper understanding of what today, in the midst of an already widely respected career, gives it a feeling of retrospection and explains the need for its existence today.

Long before the subject became pivotal, Gloria Friedmann was very concerned to demonstrate the links that exist between humanity and our environment, not simply by rendering classic dialectics (nature/culture, etc.) in material form, but by offering dazzling and sometimes chilling visions. Thus Matrix (2005), a sculpture whose acerbic character needs to be emphasised, is stripped of all attempts to charm. This perfect icon of the burden of the world consists of coarse materials and a graceless anthropomorphic form that bears, perhaps levitating or about to fall, a heavy sphere.

The protestation being made (seen in the figure in Matrix as well as in many of Gloria Friedmann’s motifs) is the injustice of having to support something that is too heavy for the individual, too great to bear. Aside from the grating humour and witty irony, this French-German artist’s production also has a deep and almost elegiac seriousness that attests not only the fear of the death of the individual but also that of the species. It is an era of the thanatocracy, according to Michel Serres, and of the obsolescence of man, according to Günther Anders, the taboo among all the other taboos, that Gloria Friedmann makes intensely visible.