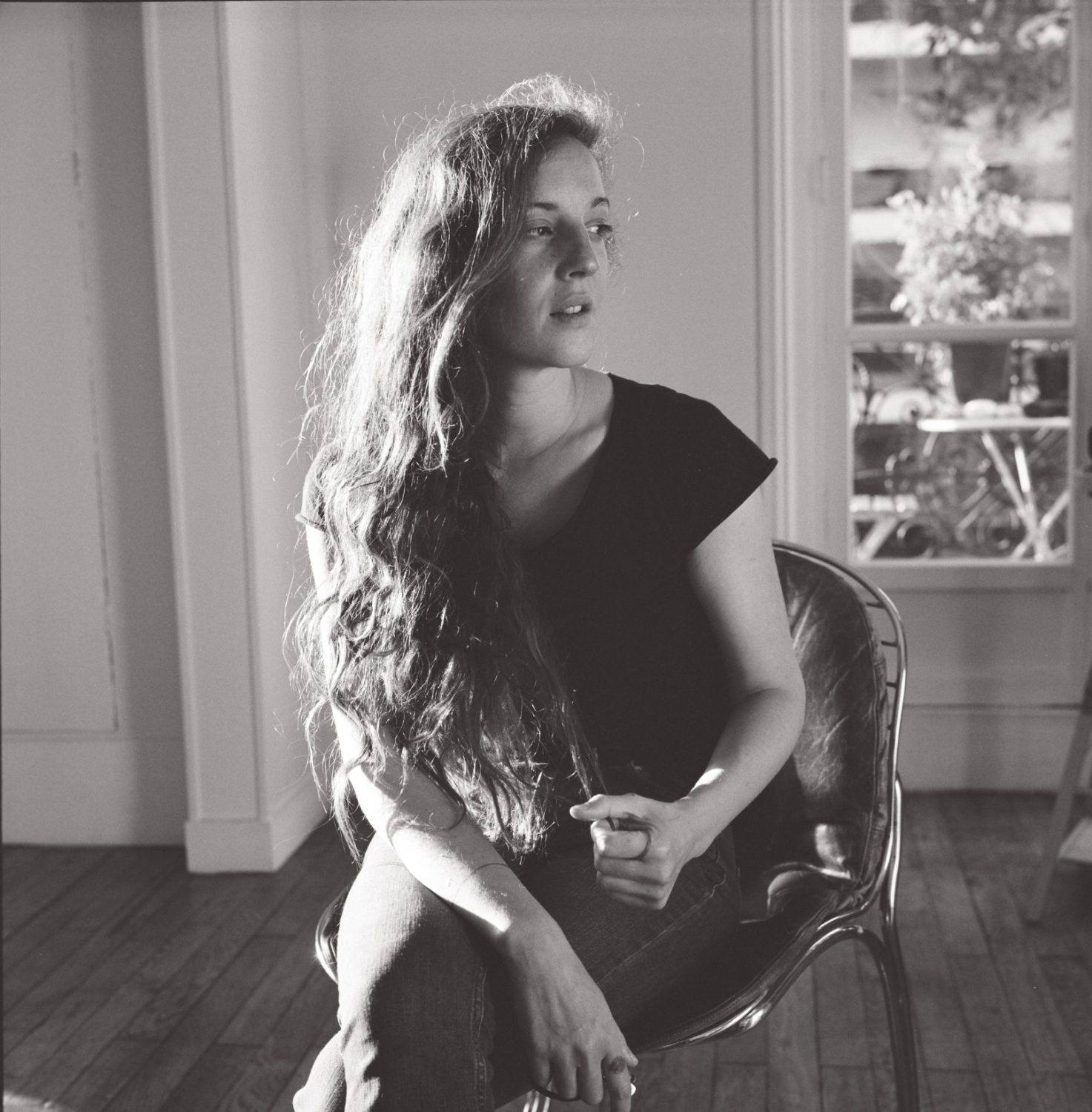 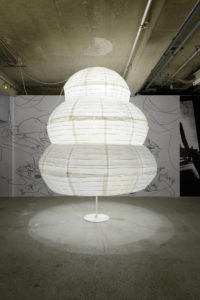 To find oneself facing or within Mélanie Matranga’s works requires a period of adaptation: neither an intellectual nor a theoretical adaptation – the forms and objects the artist uses are commonplace and the situations she evokes are ordinary –, but rather an emotional and sentimental tuning. Scattered with lines, fluxes and emotions, her works generate a distance to negotiate, which electrifies the interstice between the private sphere and the public space, between intimacy and togetherness, between introspection and self-staging. In other words, Mélanie Matranga presents us with “places to be alone with others”. For Incorporated!, the fifth edition of the Ateliers de Rennes – contemporary art biennale (2016), she chose to show her film You (2016) in an open thoroughfare on the lower ground floor of the FRAC Bretagne. You is an erotic film “where love becomes a communication system, where the succession of partners makes it possible to create a ‘We’, thanks to the superposition of ‘You’, without any merger”. It can be watched in a reconstituted bedroom – an echo chamber – in which the viewer, if he/she lies down, becomes visible to all, thus displaying his/her immersion in the filmed lives of others. However tedious the description of such a setup may be, its actual use happens to be quite natural – and the cause of a certain degree of embarrassment – in the age of supposed transparency of emotions and spontaneous sharing of enthusiasms. 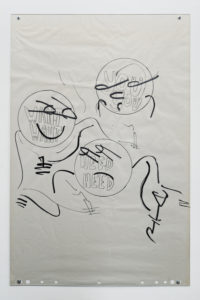 What interests me most in Mélanie Matranga’s work is its capacity to reflect the current state of our sensations and our constant adjustments to reality and virtuality, while avoiding the siren song of technological overproduction or convoluted theoretical elaboration; its ability to express the complexity of our minds in a straightforward and sensitive way; to create living spaces that are also places to think, where bodies communicate as much as words, and often with the same difficulty. A simple action the artist performs on several occasions seems emblematic to me: taking possession of the exhibition space by simply threading electric cables under the carpet, thus modifying our perception and movements by simply bringing out under our feet all the fluids usually hidden and yet so mentally present in our lives. There is something hesitant, multiple, and open in the fiction contained within her installations – reminiscent of both Dominique Gonzalez-Foerster’s rooms in the 1990s and Jean Eustache’s film sets. It is up to us viewers to find our place in them, to include ourselves in them and to engage with the emotions of the artist, of her work, and of other spectators, with our memories and desires, and with the fantasies of our sleepless nights. Bodies and objects are both as important. The objects turned works of art – through the process of transferral, moulding, or readymade – still remain operational. The lamps of all shapes and sizes continue to irradiate. The paper clothes become covered in sweat, thus revealing our humours. Mélanie Matranga’s work is climatic: it fixes our emotions effortlessly, which is precisely what makes it so dynamic.

Mélanie Matranga (1985, France) graduated from the École nationale supérieure des beaux-arts in Paris in 2011. She received the Frieze Artist Award, was nominated for the Fondation d’entreprise Ricard Prize in 2014, and has had several solo and collective shows in France, particularly at the Palais de Tokyo in 2015, and abroad, at Tongewölbe T25 (Ingolstadt), Indipendenza (Rome), the Artist’s Space (New York), and Museum Ludwig (Cologne). She also participated in the 5th edition of the Ateliers de Rennes – contemporary art biennale in 2016. She is represented by Karma International, an art gallery based in Zurich, where her work was shown in 2015.