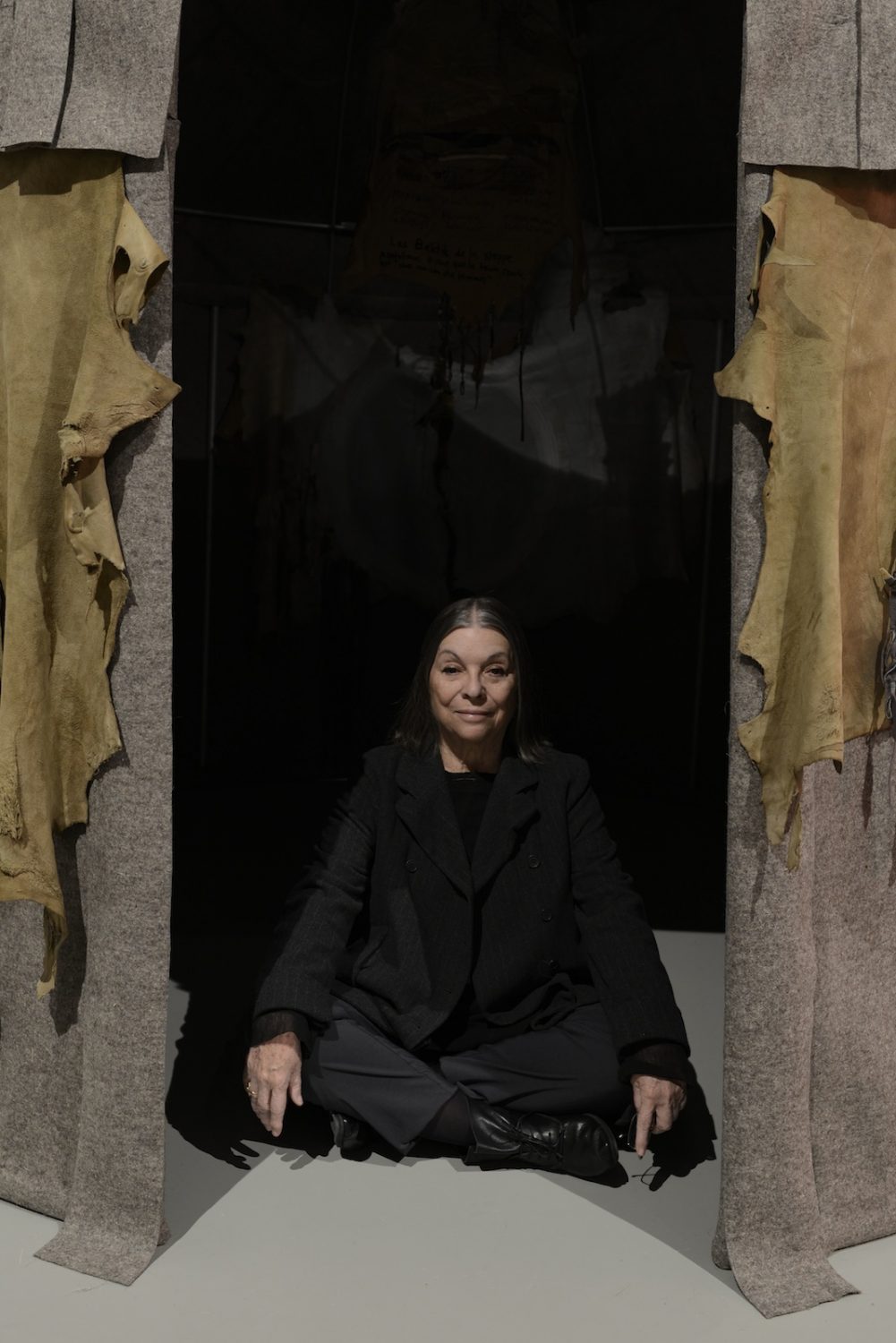 The creation of identities – those we make up for ourselves and those we are given – lies at the heart of Nil Yalter’s practice. Since she arrived in Paris in 1965 and her first exhibitions in the mid-70s – particularly at the musée d’Art moderne de la Ville de Paris in 1973 –, she has consistently developed a body of work that combines powerful sociological explorations and great formal freedom – from experimental film to computer-generated animation and from documentary observations to poster campaigns in the public space. Her videos, paintings, multimedia installations, and drawings all place humanity at their core, bringing to life cultural affiliations, the effects of migration, and women’s issues. A quote from the Turkish poet Nâzim Hikmet (1901-1963) sums up her approach and outlook on the world: “Exile is a hard job.” 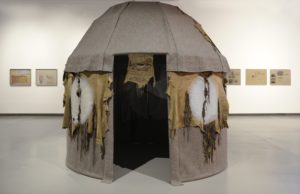 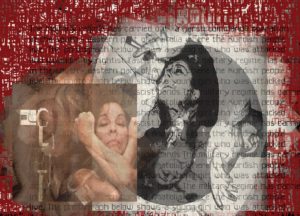 While Nil Yalter’s work is undeniably political – in the sense that her projects examine relationships and trajectories within a codified and complex shared space (Paris Ville Lumière, 1974; La Roquette, Prison de Femmes, 1974; Rahime, Kurdish Women from Turkey, 1979; Ris-Orangis, 1979) –, it also takes an interest in the sphere of intimacy. In Orient Express (1976), a series of photographs, drawings, Polaroids and film, she recorded her soul-searching and thoughts during a train journey between Paris and Istanbul – the two complementary poles of her existence. In other projects, she gives us a glimpse of the intimate life of people by sharing alternative stories that are usually considered as minor. In this respect, the installation Le Chevalier d’Éon, created in 1978 and shown on the occasion of the AWARE Prize for Women Artists 2018, marks an important milestone. A truly pioneering work in the representation of (trans)gender identities, it combines film, photography and painting through a double intersecting story: on the one hand, the story of the Chevalier d’Éon (1728-1810), a historical figure with multiple personalities, both a spy for King Louis XV and a maid of honour to Empress Elizabeth I of Russia, and on the other, the story of a friend of the artist, whom she documents with her Portapak camera as he transitions into a woman. Set to a Baroque soundtrack composed by Domenico Scarlatti, in an infinite set of mirrors and reflections – two elements perfectly suited for the majestic setting of the Hôtel de Soubise, which now houses the musée des Archives nationales –, the video documents their metamorphosis and state of androgyny. The multiple movements that play on perspective and on the circulation of the eye create a hypnotic moment in which we see the protagonist looking back at us, somewhere between intimacy and self-design. Calmly and with the utmost respect, Nil Yalter holds up a mirror to reflect our doubts and certainties.

Nil Yalter (1938) is a self-taught French artist of Turkish descent. She came to Paris in 1968 and held her first solo exhibition at the ARC, musée d’Art moderne de la Ville de Paris, in 1973. Her recently rediscovered work has been the subject of a retrospective at the Arter Space for Art (Istanbul) in 2016, and of many solo shows, particularly at La Verrière – Fondation d’entreprise Hermès (Brussels), MOT International (London) in 2015 and Hubert Winter Gallery (Vienna) in 2014. The first retrospective exhibition of her work in France was held in 2016 at 49 Nord 6 Est – FRAC Lorraine (Metz). Her works are featured in the collections of Tate Modern, Istanbul Modern, musée d’Art moderne – Centre Georges-Pompidou, Paris Musées, Museum Ludwig (Cologne) and CNAP.