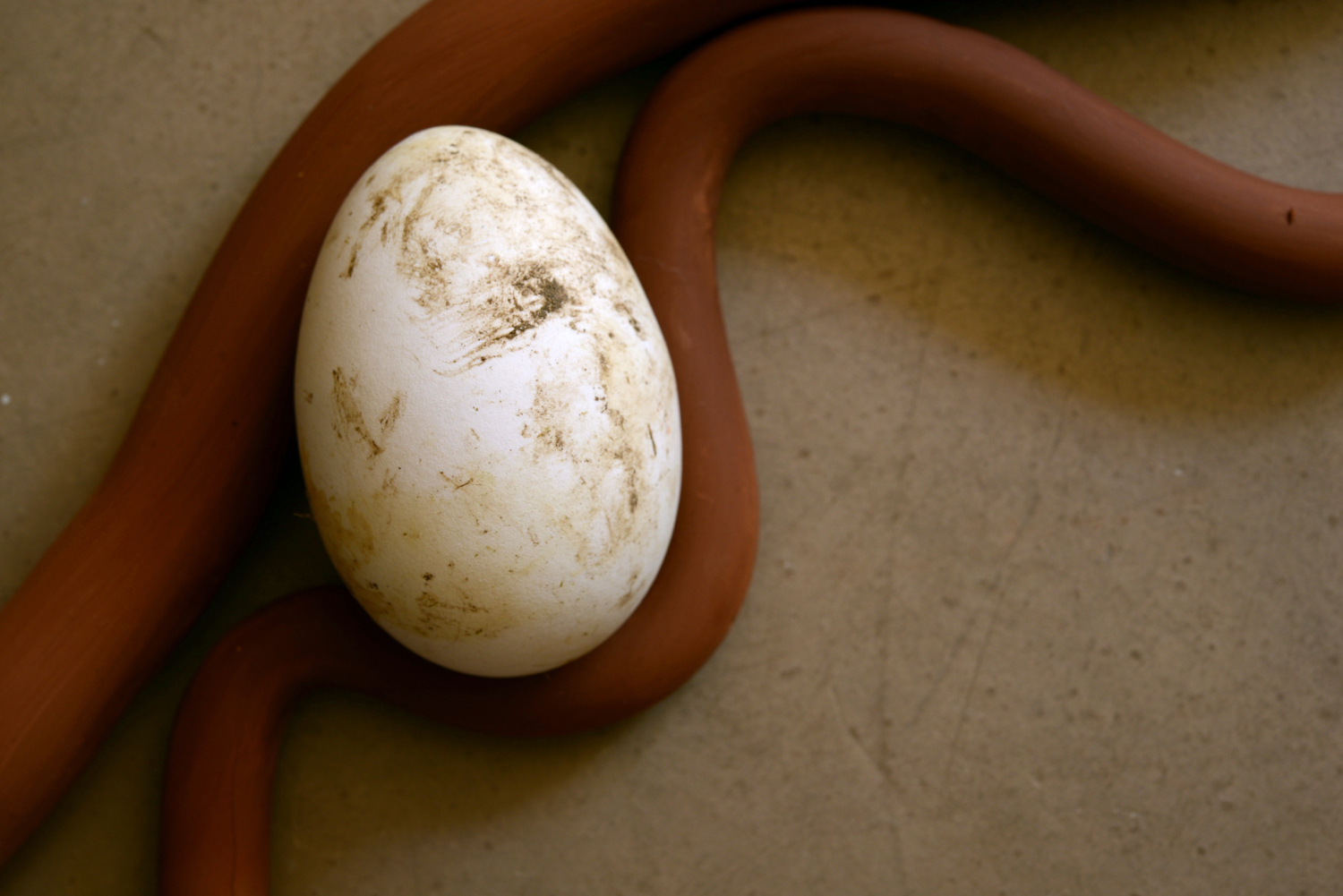 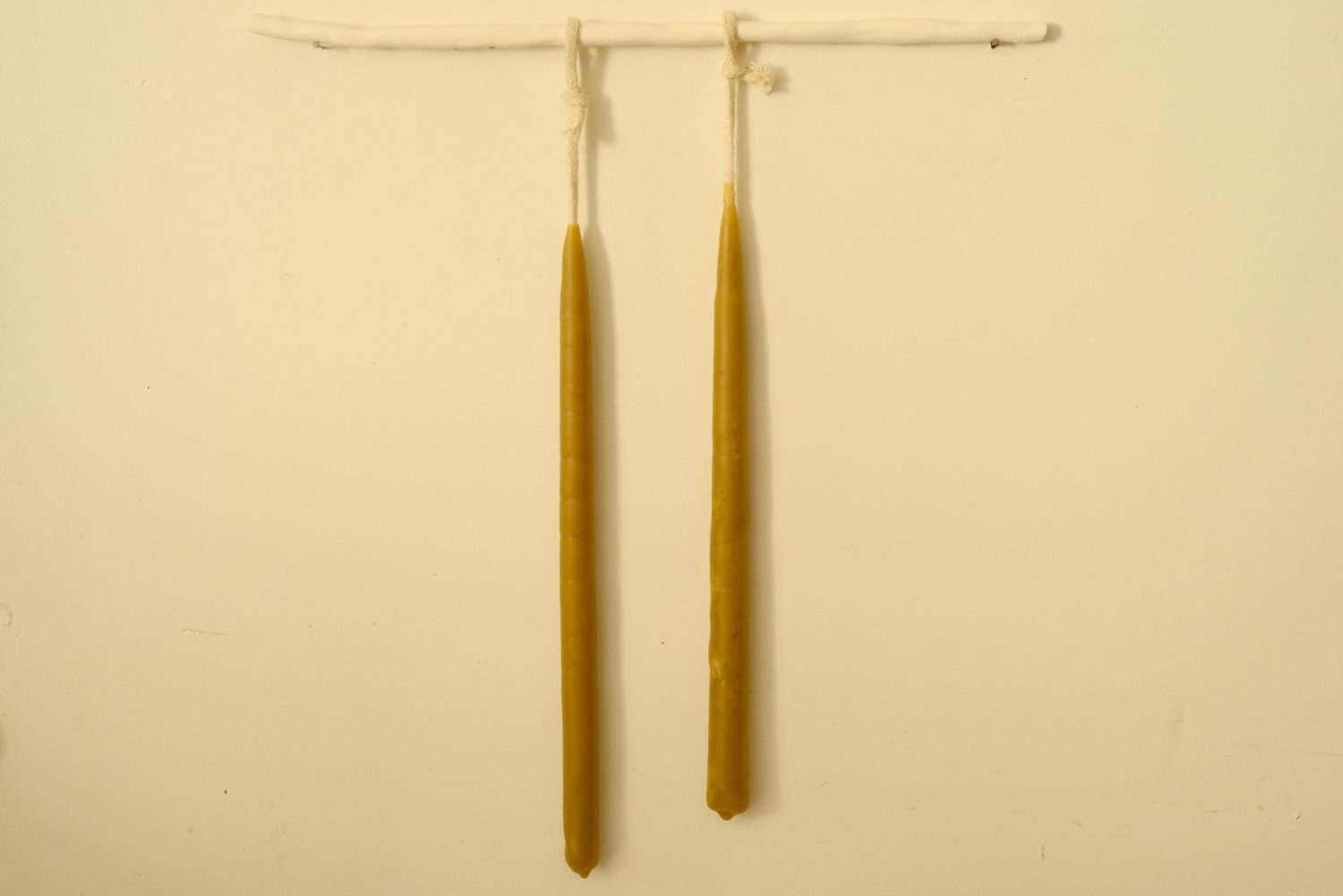 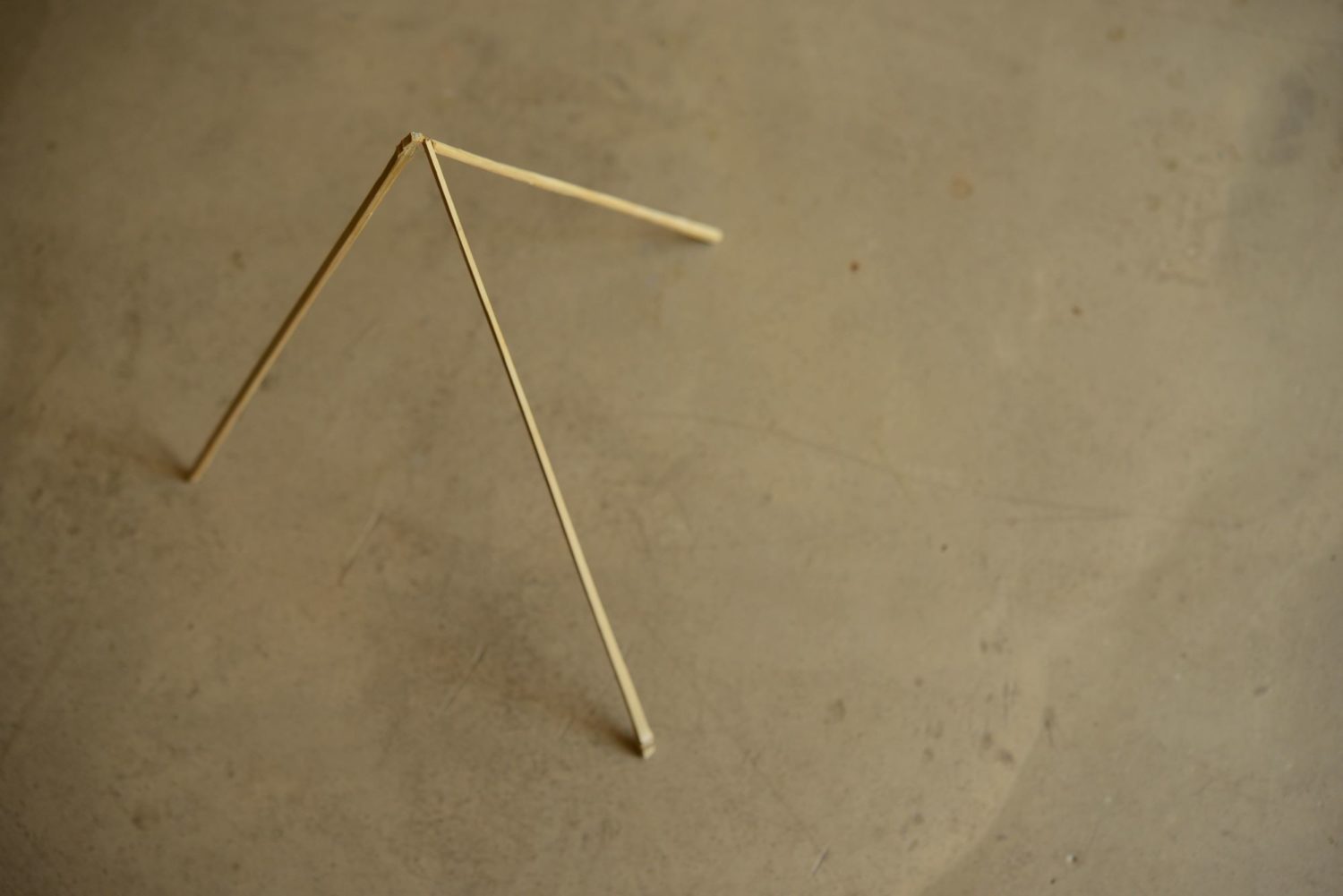 Hélène Bertin (b. 1989) studied in three different pedagogical establishments: in the applied arts programme at Frédéric-Mistral high school in Avignon; the École nationale supérieure des beaux-arts de Lyon, where she cofounded the collective Plafond; and the École nationale supérieure d’arts de Paris-Cergy, which she graduated from in 2013. That same year, in parallel to her studies, she began researching the work of Valentine Schlegel who gradually yet decidedly transformed her vision of art. She was at the heart of the publication Je dors, je travaille that revolutionised how the artist is now viewed. Her practice oscillates between sculpture, workshops and research in a voluntarily hybrid approach that positions her between the role of artist, curator and historian. She works between Paris and Cucuron, France where she extends invitations to collaborate with her guests. Hélène Bertin develops her art in connection with others (artists, associations, craftsmen, families, etc.). Her sculptures and projects have been presented in alternative spaces (Pauline Perplexe, DOC!) as well as public (CAC Brétigny, CRAC Occitanie) and private institutions (Fondation Ricard, Lafayette Anticipations). Hélène Bertin was the AWARE Prize winner in 2019.

Learn more about this
Laureate of Prix AWARE 2019 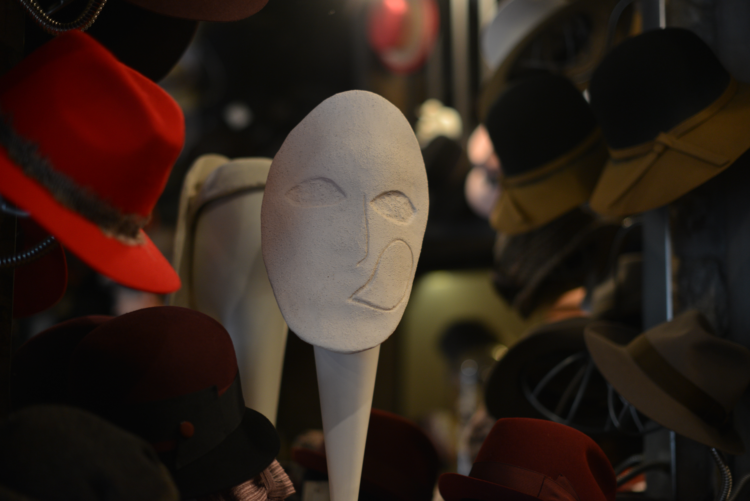 A woman walks towards me. She stops to pick a bouquet of broom then turns away and walks into a c... Read more