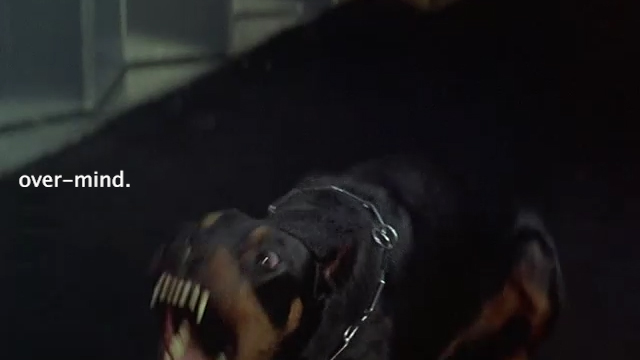 Like a conjuration, the video Paris April 2020 O explores the creative process in times of pandemic through silent restraint and apparent duality. Combining slow motion images of a watch dog in dire straits and an extract of H.D’s Notes on Thought and Vision1, Laëtitia Badaut Haussmann condenses two sources of imagination which– beyond possible visual and textual divergences– account for the mysterious moments in which polarities seem to fade away. The perception of the text is exacerbated by both the visual aggressiveness and the contained fragility of the domesticated animal.

“I decided to work with a slow, muted and relatively long video for the web because I think I need calmness, time and a ‘window’ with little commotion (be it media, political, emotional, physical…) in order to comprehend what we are living on a both global and intimate scale. Perhaps also as a way to fight against this search for content at all costs. The Doberman’s fangs and the sequence’s slowness oppose that, for me at least.”

Laëtitia Badaut Haussmann’s artistic works revolve around the notion of para-architecture. Her research is situated at the intersection of several fields including domesticity, psychology and feminism. Her practice is centred around the concept of design and its history as a social and political expression. She works with installation, sculpture and performance, as well as with photography and graphic design. A graduate of the École Nationale Supérieure d’Arts, Paris-Cergy in 2006, Laëtitia Badaut Haussmann (Paris, 1980) was awarded the 2017 AWARE Prize. Her work has been the subject of several solo and group shows, including: Musée départemental d’art contemporain de Rochechouart (Rochechouart, France), Beeler Gallery (Columbus, Ohio), MRAC (Sérignan, France), MUSEION (Bolzano, Italy), MUDAM (Luxembourg), Centre Pompidou (Metz and Paris, France), @KCUA Gallery (Kyoto, Japan), La Galerie CAC (Noisy-Le-Sec, France), Via Farini (Milano, Italy), CAC Passerelle (Brest, France), Palais de Tokyo (Paris), MAMVP (Paris). She took part in the Pavillon residency programme at Palais de Tokyo in 2011-2012 and was selected for the Villa Kujoyama research residency in Kyoto, Japan, in 2016. Badaut Haussmann is represented by Galerie Allen and teaches at Parsons Paris – The New School.

Learn more about this
Laureate of Prix AWARE 2017 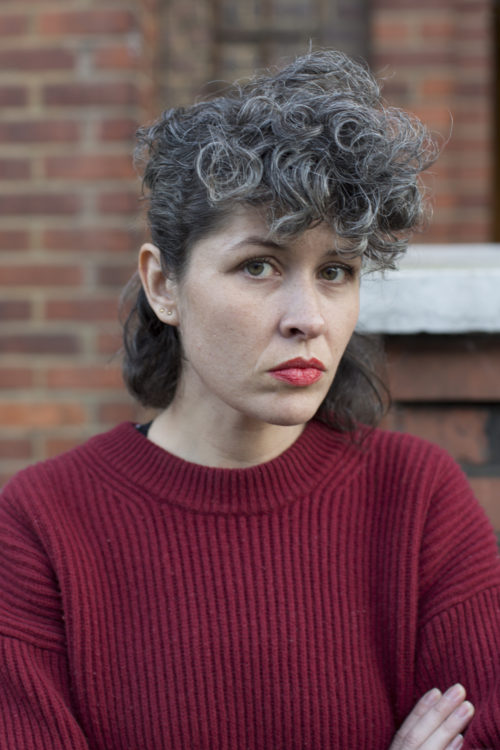 It is indeed À rebours that the work of Laëtitia Badaut Haussmann (1980) should be viewed. In the... Read more