The Sorcières Review (1975-1982): a space for for feminist representation marrying the visual arts and litterature 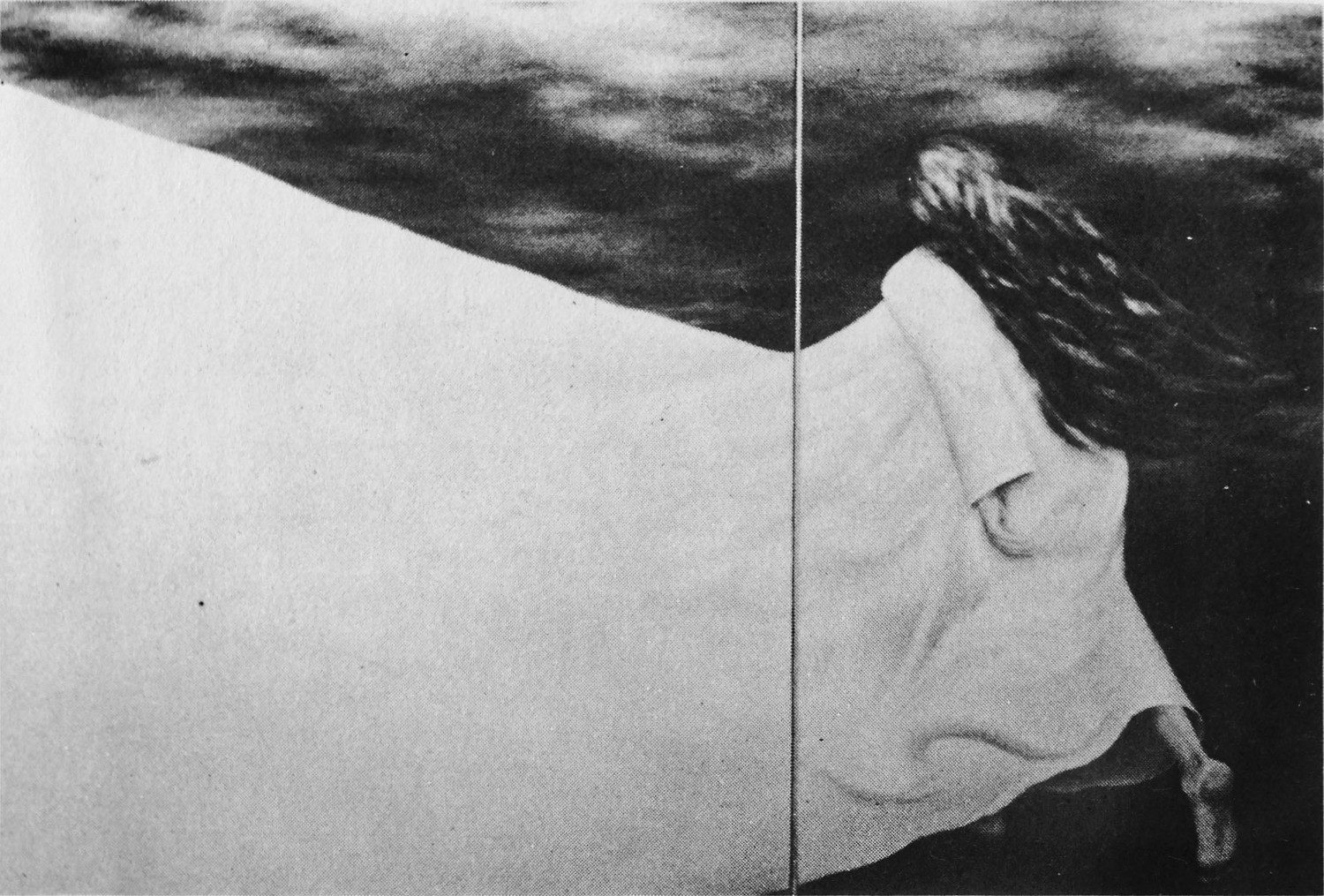 Founded by Xavière Gauthier in late 1975, Sorcières was one of that decade’s most widely distributed feminist reviews.1 In the words of the first edition, it was “a space for all women who fight as women, who seek out and affirm their uniqueness and strength as women (or write, sing, film, paint, dance, draw, sculpt, or perform about it).”2 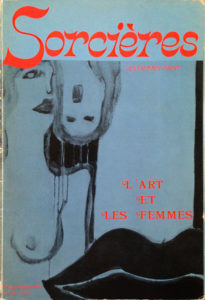 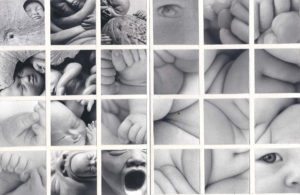 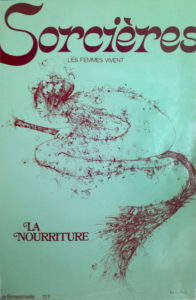 Marrying culture and political activism, Sorcières has a special place in the history of the press, literature, and art. The review was quickly identified by critics as a literary venue, but Fabienne Dumont has also revealed its importance to the visual arts.3 Indeed, visual creation played a crucial role in its pages. This paper considers the role visual artists and their illustration or stand-alone work played in the review, as well as the connections of these works with literature.

It is first and foremost through its pages that Sorcières reveals itself to us. We have made a visual catalogue of all of its artwork and art-related texts, and have also measured the involvement of artists in the editorial board by determining their levels of participation. Changes in editorial policy, such as an increasing emphasis on full-page art, are one important area of inquiry that our exploration of Stock’s4 archives has shed light on. Interviews with five of the artists – Lou Perdu, Agnès Stacke, Élisabeth Baillon, Najia Mehadji, Catherine Atlani, as well as with X. Gauthier and Anne Rivière, co-editor in chief starting with the sixth issue – constitute new material emphasizing the impact the publication had on the lives of those who participated in it, from a personal and professional standpoint. The editorial meetings, performances and exhibitions held by the review in 1978 and 1979 made Sorcières a crucial venue for meeting and exchange among artists, helping to bolster their self-confidence. The effect was comparable to certain militant women-only meetings of the Mouvement de libération des femmes (MLF). 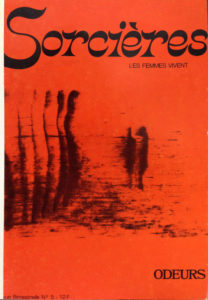 This paper also explores the dialogue between visual and literary elements through analysis of layout and art. The themes of the 24 issues published from 1976 to 1982 evoke the body, art and political or symbolic figures, combining somatic perceptions with social ones. The works of artists such as Jeanne Socquet and A. Stacke exemplify this, and even an abstract painter like N. Mehadji doesn’t overlook the body in her expression of movement. The use of personal imagination as a means of creative emergence from a differentialist perspective is more widely observed among female artists, as pointed out by Audrey Lasserre’s recent thesis.5 Indeed, the meeting of art and activism in France engendered new modes of representation in literature, which were more difficult to achieve in the domain of the visual arts.6 Sorcières occupied a special place in the art of the 1970s by bearing witness to these thematic and formal changes in a political and social context borne by MLF (Women’s Liberation Movement).

How to cite this article:
Ana Bordenave, "The Sorcières Review (1975-1982): a space for for feminist representation marrying the visual arts and litterature." In Archives of Women Artists, Research and Exhibitions magazine, . URL : https://awarewomenartists.com/en/magazine/la-revue-sorcieres-1975-1982-un-espace-de-representation-feministe-entre-arts-visuels-et-litterature/. Accessed 20 May 2022