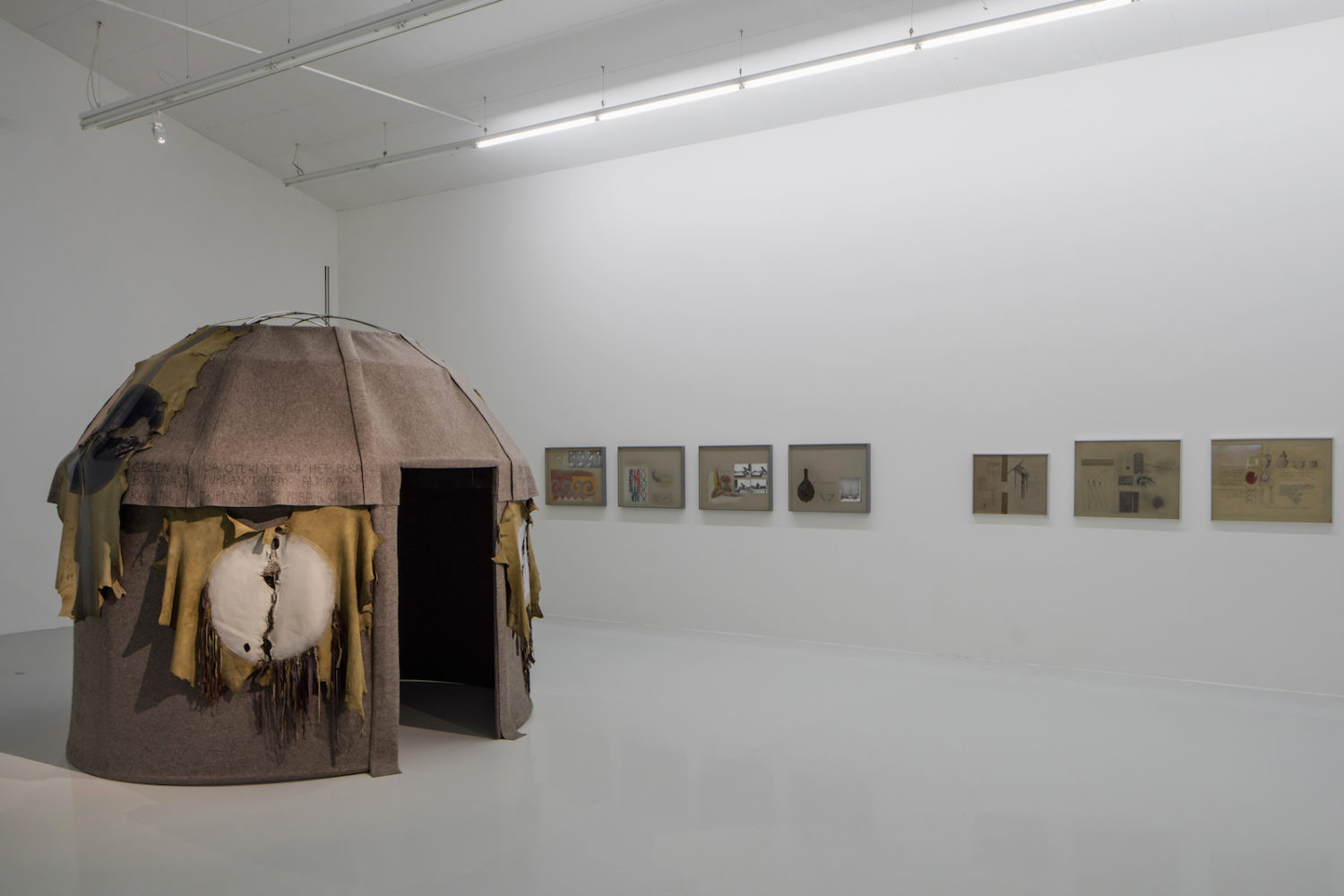 From 5 February to 5 July 2016, the Frac Lorraine is holding the first French retrospective of the work of Nil Yalter. This Turkish artist, living in exile in France, has been ceaselessly forging a multi-facetted manifesto-like oeuvre with a mix of videos, drawings, and photographs. 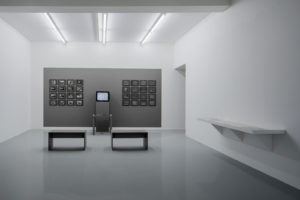 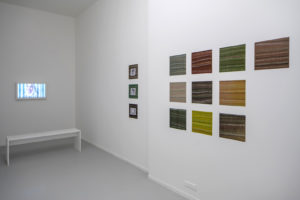 The exhibition ushers in a dialogue between works produced between 1973 and 2015, and reflects Nil Yalter’s on-going commitment. This commitment proceeds mainly by way of the words which the artist affixes to her work. Words which are not her words but those of witnesses, poets and writers, used to bolster social and political claims.

Because of the recent digitization of her filmed works by France’s National Library, the artist has managed to dig into a huge corpus and choose to show the pieces she deems to be most relevant. This works. Whatever the date of their creation, Nil Yalter’s pieces strike us for her keen eye which is attuned to themes which are still topical: women’s conditions, exile and the importance of place, in general. 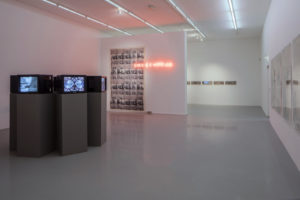 But it is in the middle of the Frac’s last exhibition room that we find the most symbolic work in this retrospective. Here, in pride of place, is the yurt Topak Ev (1973), one of her first works. It already contains many of the artist’s concerns, especially to do with the place occupied by women, but also with the words with which they must arm themselves1. Because to make this work she draws the letters of a poem whose subject refers to another recurrent theme, nomadism. This place is thus a summary of all the places she questions. It is the one through which she re-asserts the significance of a material place in the case of exiled people, but also the importance of a place with freedom of gestures and thoughts, which society has a duty to stake out for men and above all for women.

1
In the video Diyarbakir/Mardin/Istanbul, (2005), presented in the exhibition, women fight against their illiteracy, and in it Nil Yalter is clearly campaigning for literacy campaigns leading to women’s emancipation.