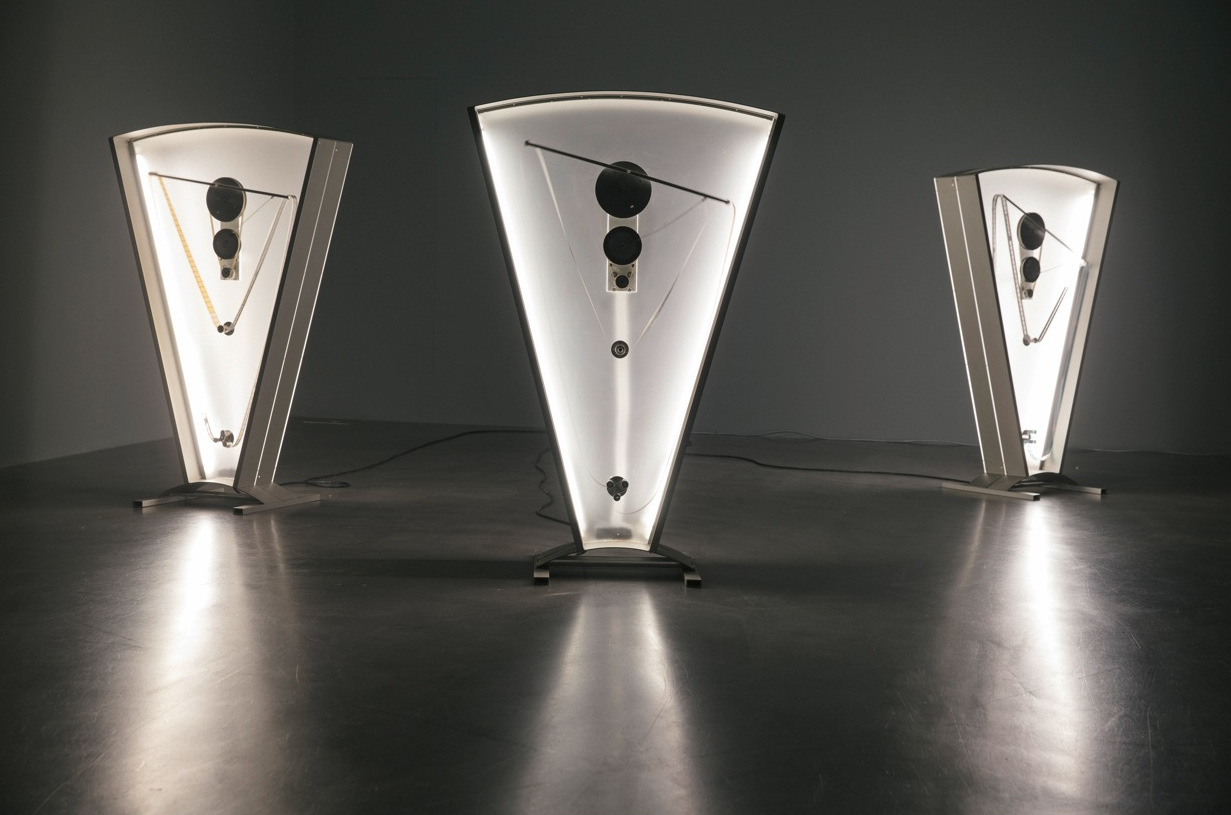 Rosa Barba recently received the 2016 PIAC – Prix International d’Art Contemporain (International Contemporary Art Prize), awarded by the Prince Pierre de Monaco foundation, for her film Subconscious Society, a feature (2014), the Italian artist, born in 1972 in Agrigente and currently living and working in Berlin, will be featured in the Spaces for species (and pieces)exhibition curated by the Albertinum in Dresden, a comprehensive retrospective of her multimedia work. 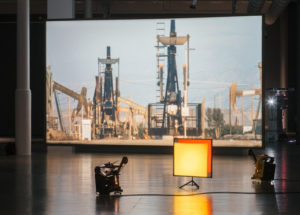 A substantial selection of fifteen “pieces” and a rare opportunity to experience the multitude of formats, motifs, and mediums that appear in her work: movies, celluloid film strips, projector or kinetic sculptures, sound, text, words, light, screen sculptures, projection installations… Rosa Barba questions and breaks down these mediums into their constituent parts to create new, often hybrid or indeterminate “objects,” disorienting visitors and their perceptions. 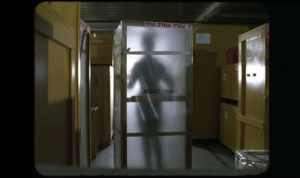 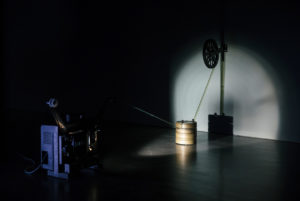 The heart of this exhibition is without a doubt The Hidden Conference (2010-2015) installation, shown here in its entirety for the very first time. The three films projected in a circle, whose images and soundtracks echo each other, were all shot in the storerooms of European museums: the Neue Nationalgalerie in Berlin, the Capitoline Museums in Rome, and the Tate Modern in London. Poetic essays on the work of art, on what it becomes once it is hidden from view, far from gallery walls, these three films challenge the chronological linearity of art history, establishing other possible narratives.

With her kinetic sculptures made out of film strips oscillating between fact and fiction, Barba takes the visitor on an epic journey through sounds and images that dialog with each other in a spatial and temporal counterpoint.

At the Albertinum, Dresden (Germany), 28 November 2015 – 28 February 2016. Rosa Barba will be featured in an exhibition held by the CAPC-Musée d’Art contemporain in Bordeaux, in Fall 2016.