“What may ultimate reality be?” 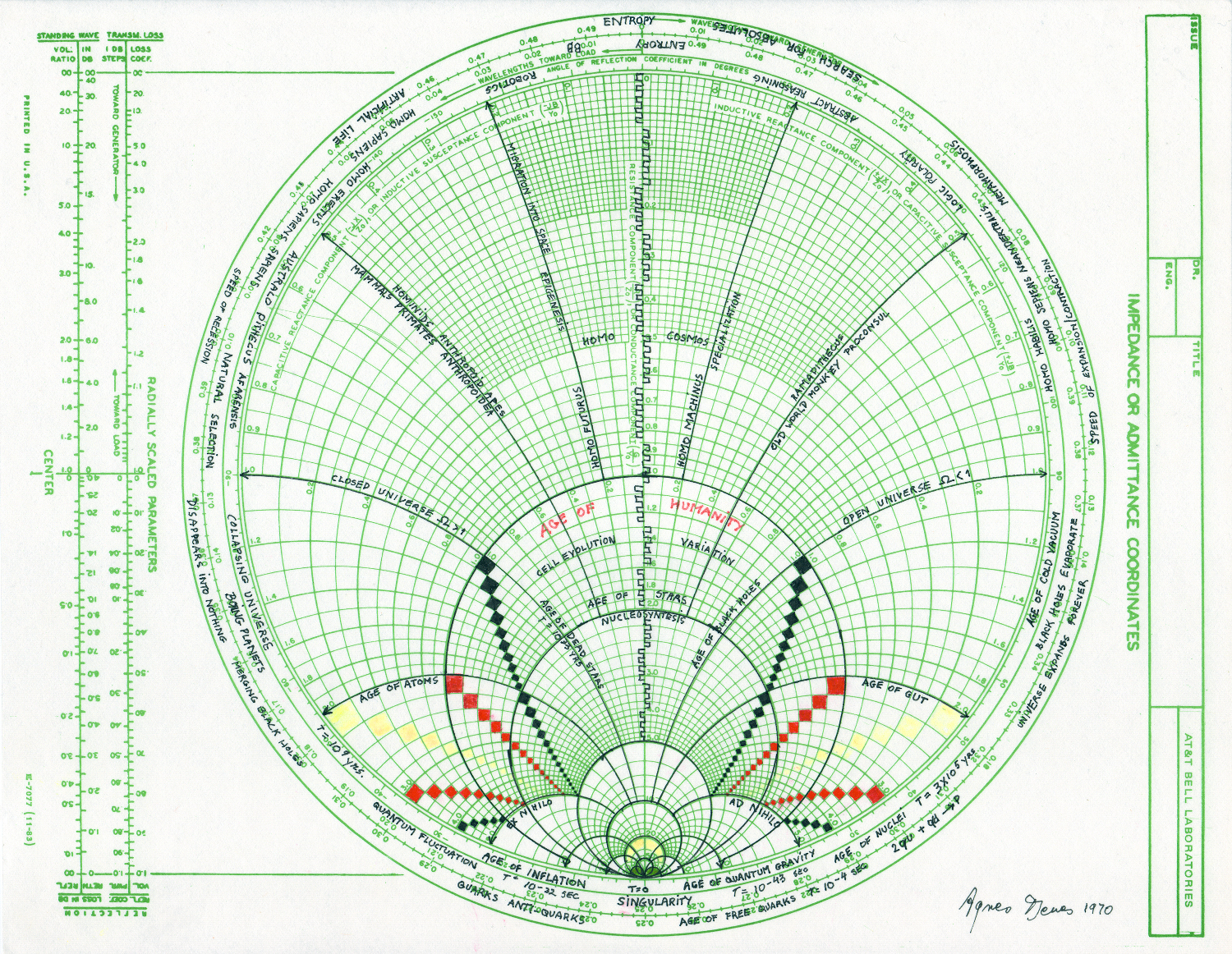 “Until this technology is invented, the project cannot proceed.”1 This statement by Ágnes Dénes (b. 1931) sums up this visionary artist’s, at the vanguard of art but also of innovations in science and technology. 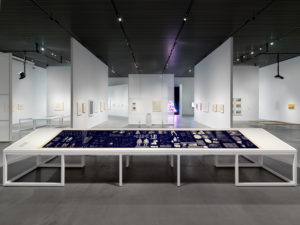 The exhibition Agnes Denes: Absolutes and Intermediates presents more than 150 works from the fifty years of her career. The retrospective, the first on such a scale in New York City, where she produced one of her best-known projects, Wheatfield – A Confrontation (1982), was curated by Emma Enderby at The Shed, New York. 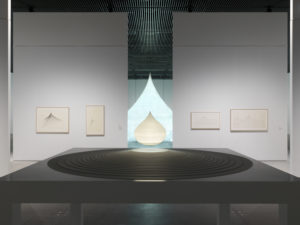 An artist of complexity and an insatiable researcher, Á. Dénes is a mathematician, architect, urban planner and philosopher. This exhibition reflects the idea of art as a system for exploring the universe and making knowledge visible. Á. Dénes is convinced that art is perhaps the only specialization in the modern world capable of embracing all others in order to better grasp the multidimensionality of the issues of our time. 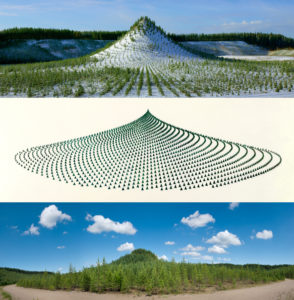 Clearly committed, when asked about the role of the artist in the creation of her work Tree Mountain – A Living Time Capsule – 11,000 Trees, 11,000 People, 400 Years (1992-1996), Á. Dénes responded that she has a duty to humanity “to share [her] vision … and let the world see through [her] eyes”.2 To this, she added that it is not enough to “get out of [her] studio and see the world” in order to act on it.3 As a pioneer of ecological art, Á. Dénes differs from many land art artists who, in the 1960s, went outside because “they needed more space than their studios but they had nothing to do with environmental concerns about which they couldn’t care less”.4 Conversely, each of her works is an attempt to provide a pragmatic response to a man-made problem, giving art functionality out of necessity. If many of her projects have not seen the light of day, it is above all because, as the curator reminds us, she is a woman and “she was and is ahead of her time, both in terms of what was expected and accepted of women artists but also simply in her vision”.5 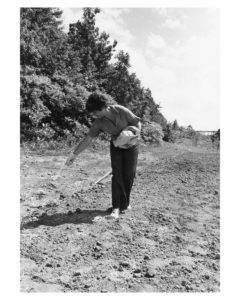 An almost visual philosophy showing constancy and perseverance throughout her career, Á. Dénes’s work reveals a deep faith in humanity and the desire to see it succeed despite its repeated failures and the madness that leads to its current self-destruction. With each of her works, she engages the public in both existential reflection and empowerment through her time capsules in which she captures the viewer’s impressions of her work but also their view of the world around them for future generations. 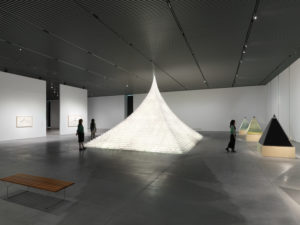 In the face of an environmental crisis that is causing deep paralysis and aggravated by this same inertia, Ágnes Denes: Absolutes and Intermediates is a promise of an aesthetic experience that could tend towards the setting in motion of the acts and consciences of a “concerned” public.

The title “What may ultimate reality be?” is the last question addressed by Ágnes Dénes to the public in a questionnaire in the exhibition, whose answers she collects in what she calls a time capsule to be opened in 3020.

How to cite this article:
Anaïs Roesch, "“What may ultimate reality be?”." In Archives of Women Artists, Research and Exhibitions magazine, . URL : https://awarewomenartists.com/en/magazine/what-may-ultimate-reality-be/. Accessed 3 October 2022