Cattle, Horses, and Lionesses. Being an Artist, a Woman, and Living with Animals in the 19th Century 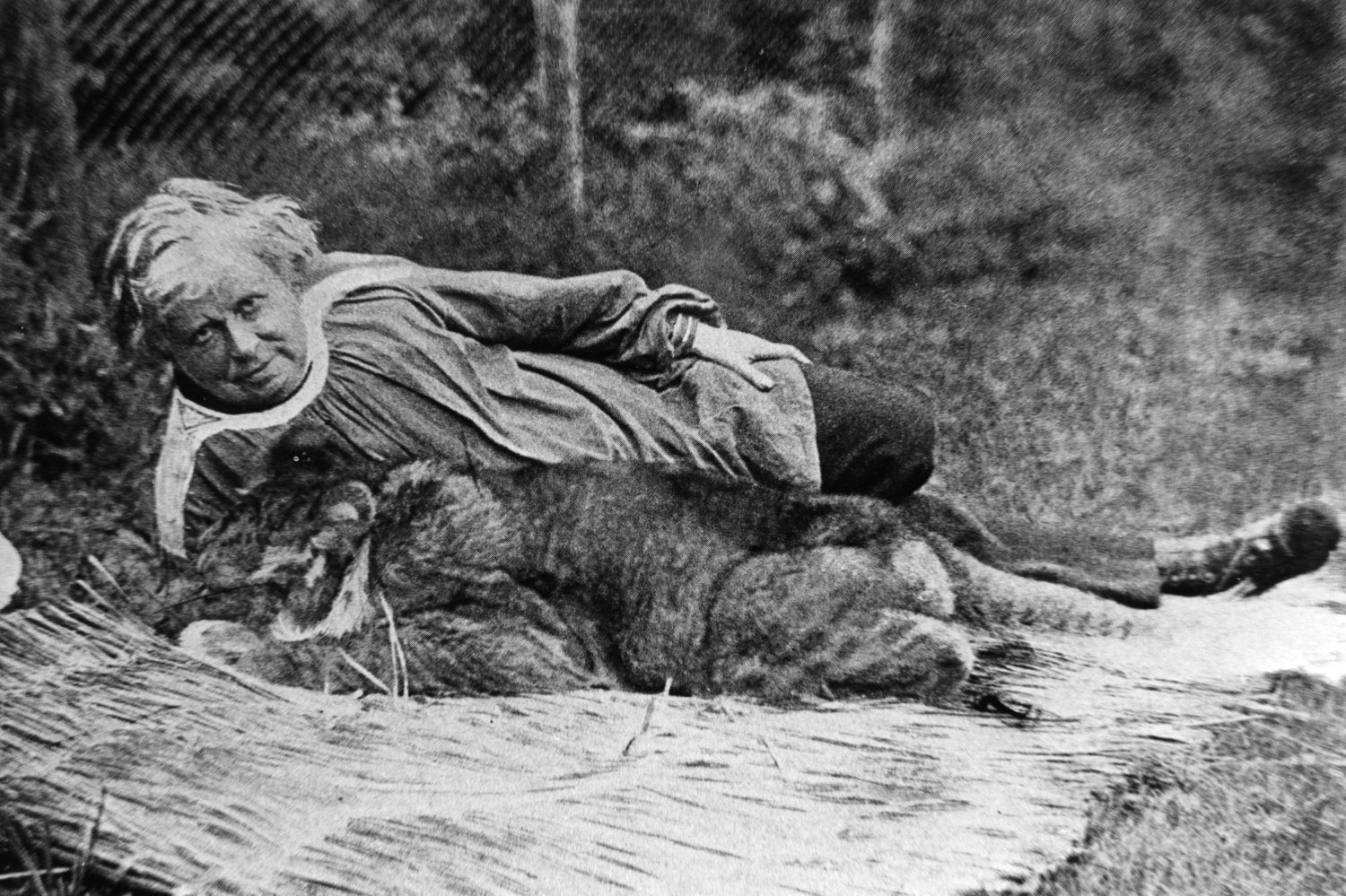 Rosa Bonheur worked her way up to become the leading animal artist of her day. She built her life and work around animals, surrounding herself with them and even creating a sizeable menagerie. She was able to study them in depth over the course of her many travels. She is also known for her views on the protection of the Fontainebleau forest.

This observation acts as a starting point for a reflection during this symposium on artists’ attitudes towards animals in the 19th century, be they pets, livestock or wild animals. Spanning the period from the act to prevent the cruel treatment of cattle passed by the British Parliament in 1822 (Martin’s Act) to the eve of World War I, the symposium will explore issues around the themes of relationships with animals, animal companionship, care, animal models, the status of animals in zoos and circuses, their exploitation, and their depiction through the medium of taxidermy and dioramas, in Europe and its colonies of the time, as well as the United States. All artforms will be included: graphic arts, and illustration in particular, photography, painting, the decorative arts, and sculpture.

Submissions are invited on the following research themes:

· Access for women artists to the sciences and to knowledge about animals: opportunities for/barriers to the study of anatomy, myology, dissection, and taxidermy; access to natural history museums and dioramas;

· The issue of gendered practice in animal art and differentiated relationships between animals and artists;

· Animal care, the commitment to campaigning against animal cruelty through art, and its impact on animal rights;

· The status of animals in circuses, zoos, menageries, and reserves in Europe, in the imperial and colonial context, and in the United States;

· The animal art market and clientele. Opportunities for artists to make a living from animal art.

Proposals in the form of a 500-word abstract and a short CV should be sent to the following address by 31 October 2022: colloque.rosabonheur@musee-orsay.fr