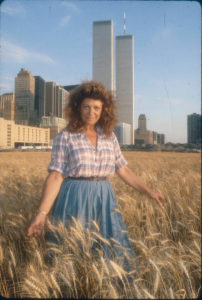 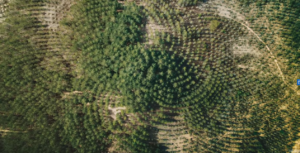 Beginning her career as a poet and painter, Hungarian-born artist Agnes Denes studied at the New School and Columbia University in New York before turning to conceptual art and direct interventions in the environment. She belongs to the Land Art movement that emerged in the United States, to which she applied a complex philosophical thought based on cycles to be maintained and/or re-established by art, between order and chaos. Far from attempting grandiose aesthetic gestures in the manner of some of her American colleagues, A. Denes pushed the logics of Land Art to its limits. She profoundly modified the environment, whether natural or urban, on a large scale. Her originality lies in the fact that she invested in the political, economic and social fields through concerted actions. In the late 1960s, she began creating installations that she presented in the form of texts. Mixing philosophical reflections and descriptions of artistic projects, these writings, which illustrate her three-dimensional practice, form an ensemble of four books, including a catalogue of her imagined maps titled Isometric Systems in Isotropic Space (1979).

Her first direct intervention in nature Rice/Tree/Burial took place between 1977 and 1979, and involved the planting of a rice field – a symbol of life – the chaining of a group of trees – evoking human interference in nature – and finally the burial of one of her own poems. Amongst her best-known projects discussed in the media is Wheatfield, a Confrontation (1982), located in an empty plot of land in the World Trade Centre. The artist negotiated the right to grow and harvest wheat, incongruously occupying for four months this field in the middle of the city that had an estimated value of 4.5 billion dollars at the time. Before being re-sown in different parts of the world, the harvest was presented in the exhibition The International Art Show for the End of World Hunger (1990), which travelled to twenty-eight cities. The hay was giving to the horses of the New York City Police Department. A. Denes participated in Documenta 6 in Kassel (1977) and her work was the subject of a major solo exhibition at Cornell University, Ithaca in 1992. 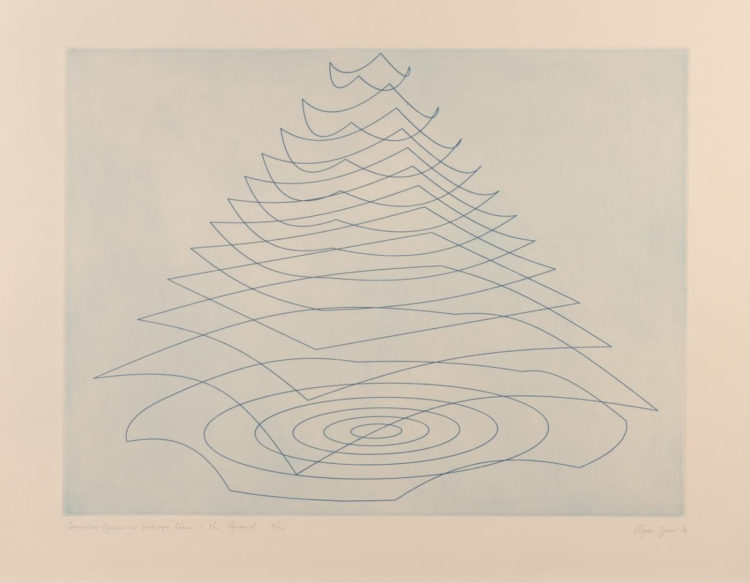 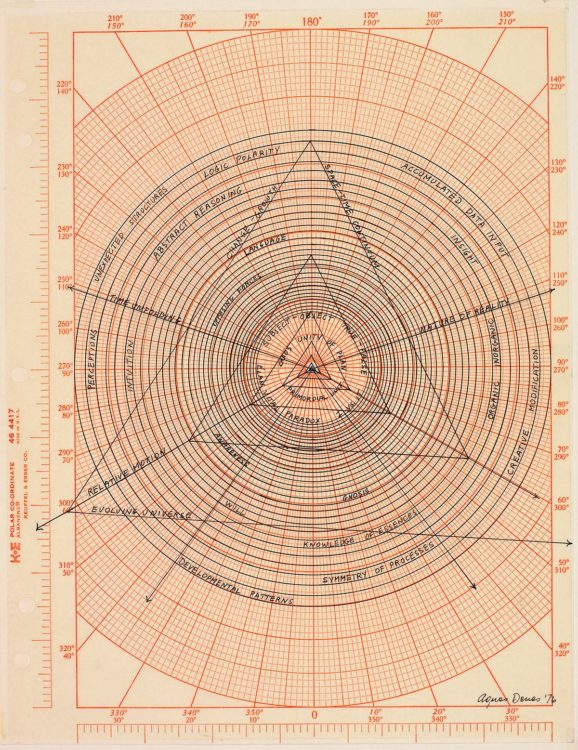 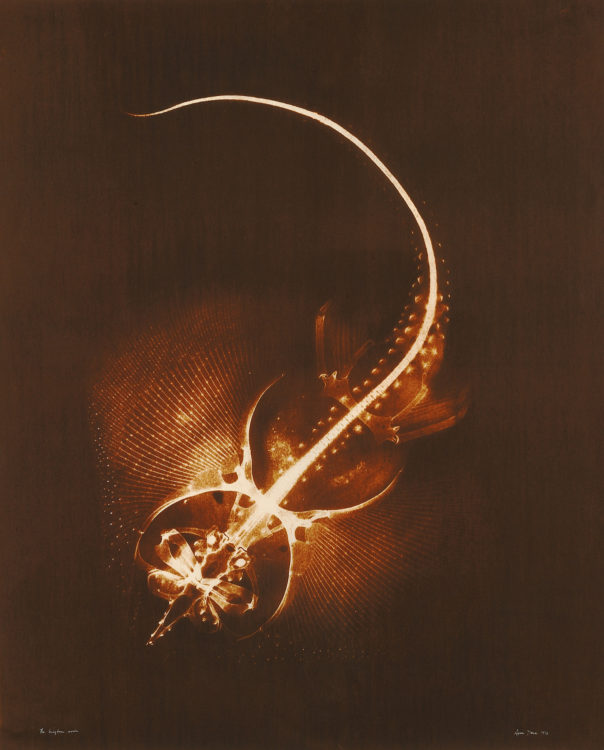 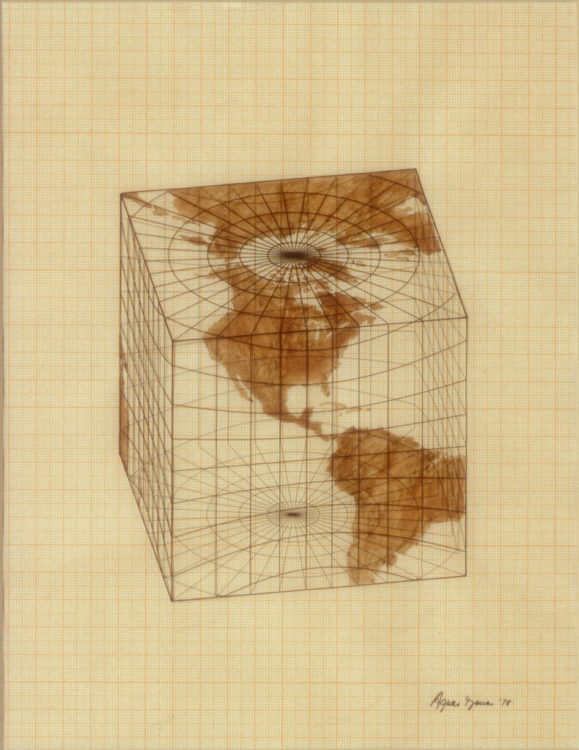 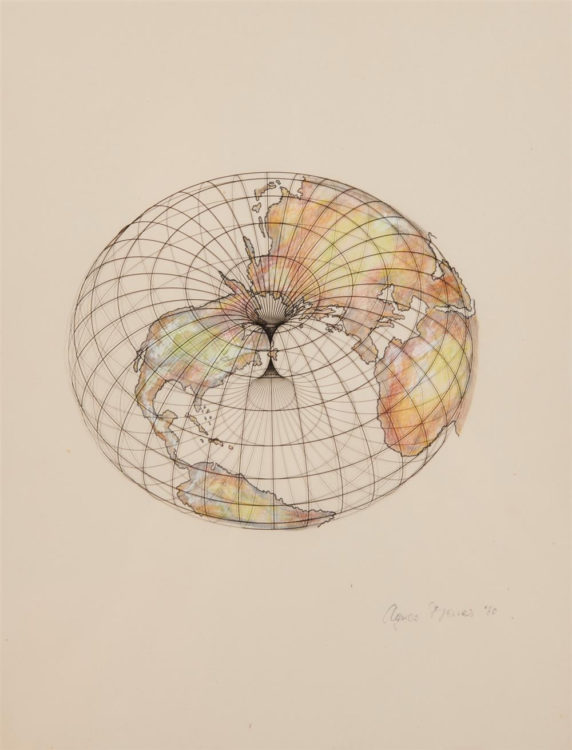 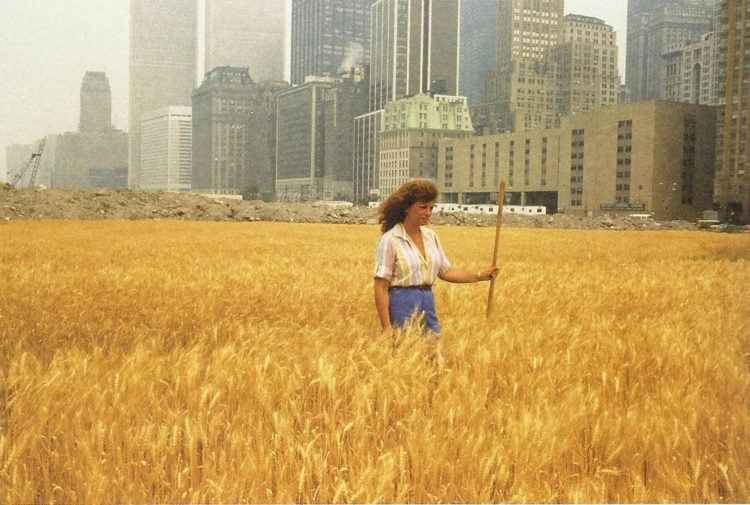 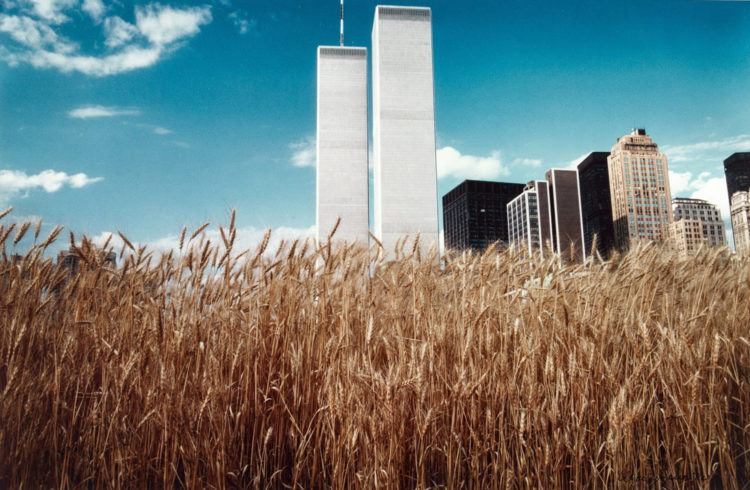 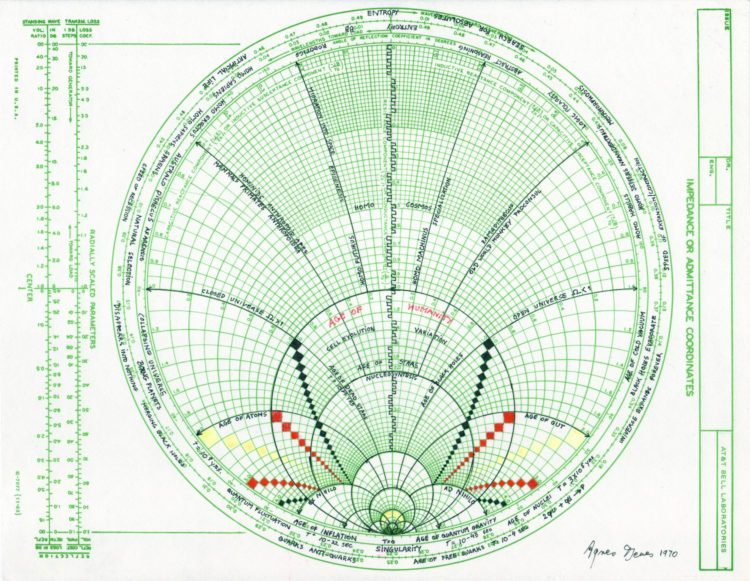 “What may ultimate reality be?”

“Until this technology is invented, the project cannot proceed.” This statement by Ágnes Déne... Read more
Explore
Linked theme