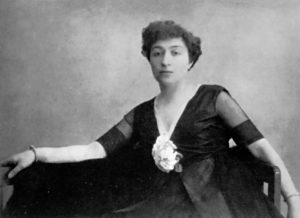 Born in a well-to-do Belarusian family, Alexandra Alexandrovna Exter took courses at the Fine Arts School in Kiev until 1907, before leaving to study at the Grande Chaumière Academy in Paris. Her early works were marked by the influence of Paul Cézanne and Cubism. She participated in the pictorial experiments of both the Jack of Diamonds group and the Russian Cubo-futurists, showing her works in a number of Russian, Ukrainian and European avant-garde shows. Introducing herself to traditional craft techniques while collaborating with peasants in cooperatives, she was one of the first to transpose avant-garde art to everyday objects, as well as the first to show an interest in children’s art. Her career saw a true turning point with her audacious work for the décor and costumes of the Muscovite theatre Kamerny founded by Alexandre Taïrov, in particular for the play Salomé. Founded in Kiev in 1918, her studio represented one of the major places for avant-garde art in Kiev. After returning to Moscow in 1921, she adopted constructivist theories – without adhering to their rejection of easel painting – and participated in the important exhibition 5 x 5 = 25 in 1921.

In 1913, for the First All-Russian Agricultural and Handicraft Exhibition, she and Vera Moukhina conceived the pavilions for the newspapers Izvestia and Kranaïa Niva, before being invited to participate in a number of international shows to represent the Soviet Union. In 1924, she designed the décor and costumes for the much anticipated film Aelita by Yakov Protazanov. After having shared her time between France and Russia, A. Exter, who had been dubbed the Amazon of the Russian avant-garde, moved to Paris permanently in 1924. She taught at the contemporary art academy of Fernand Léger while continuing her collaborations with the world of theatre. 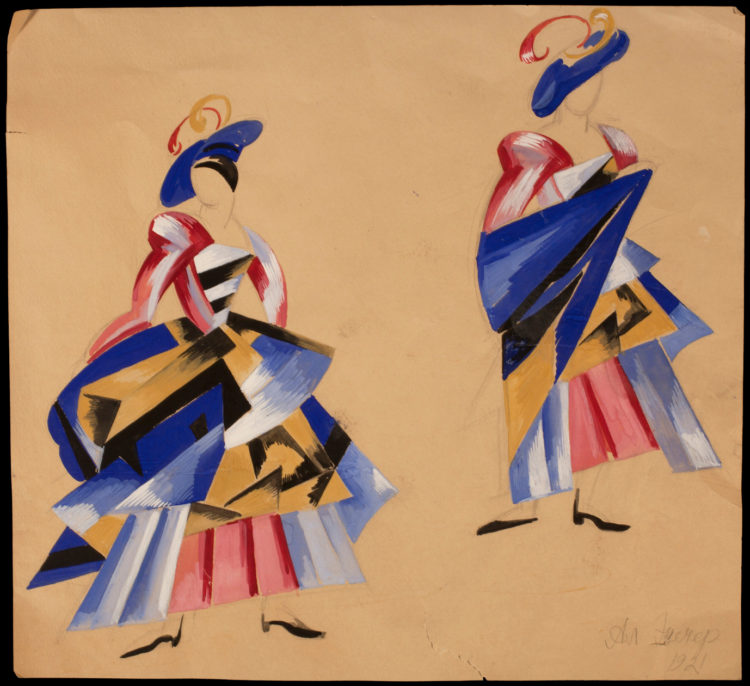 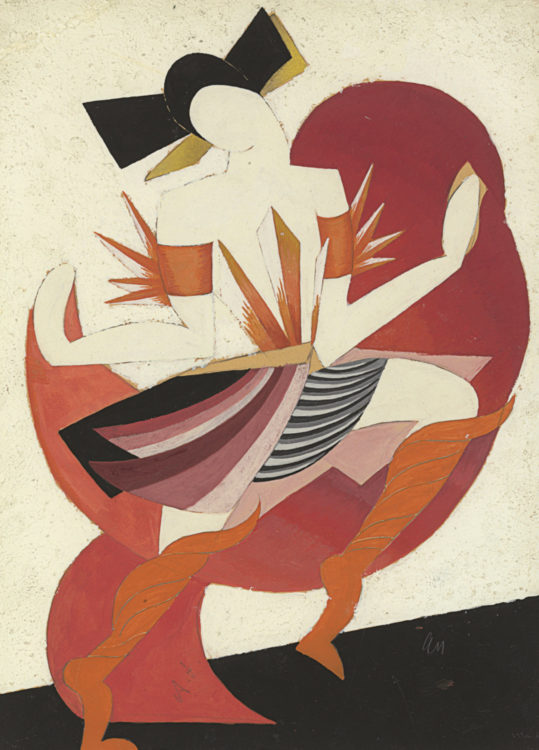 Alexandra Exter, A costume design for Romeo and Juliette, 1920-1921, pencil, gouache and oil heightened with gold on board, 47.9 x 34.3 cm, private collection 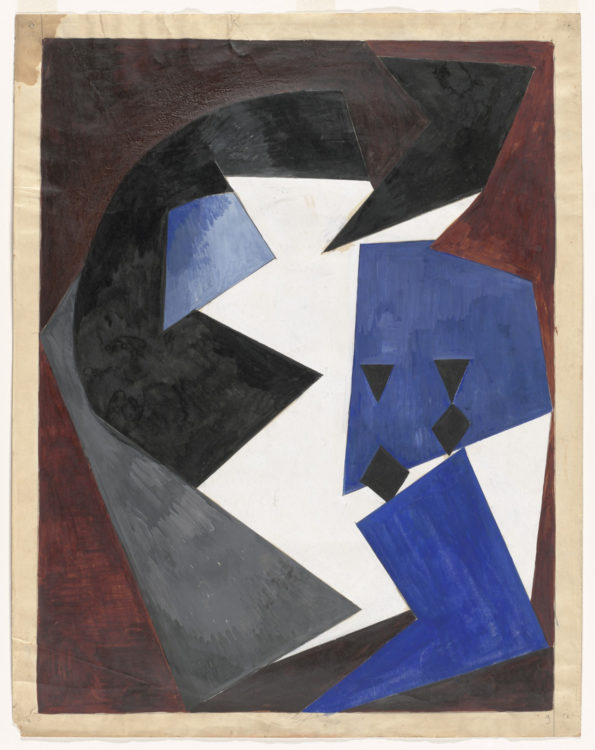 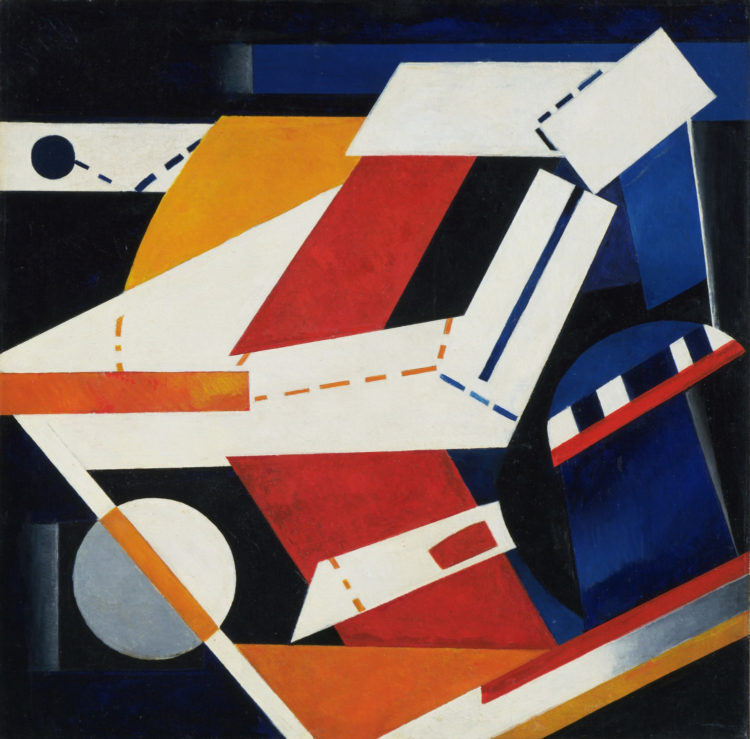 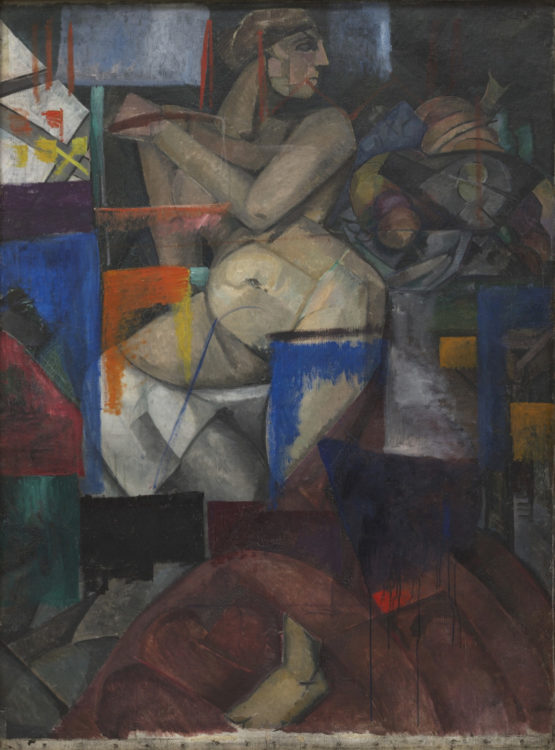 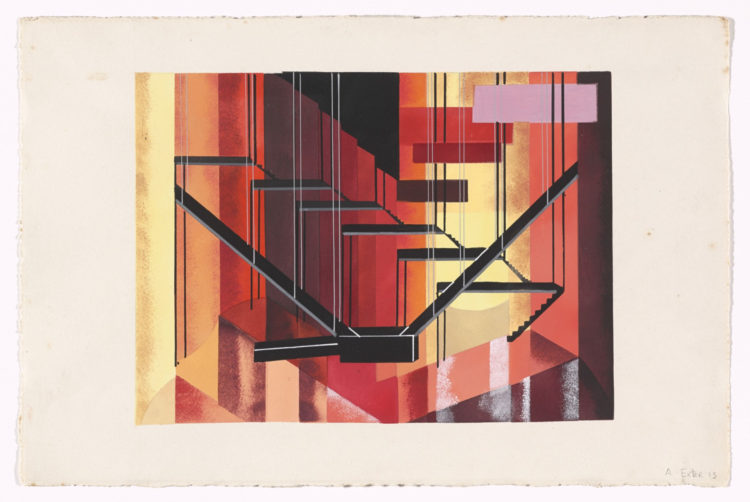 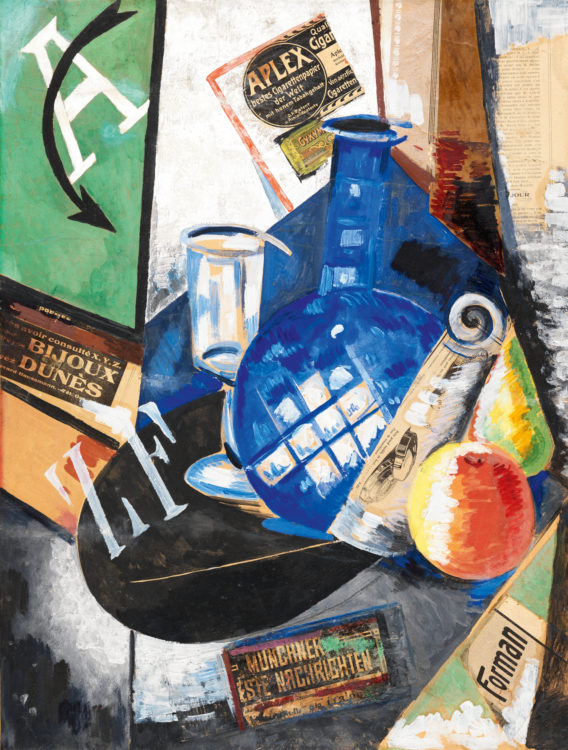 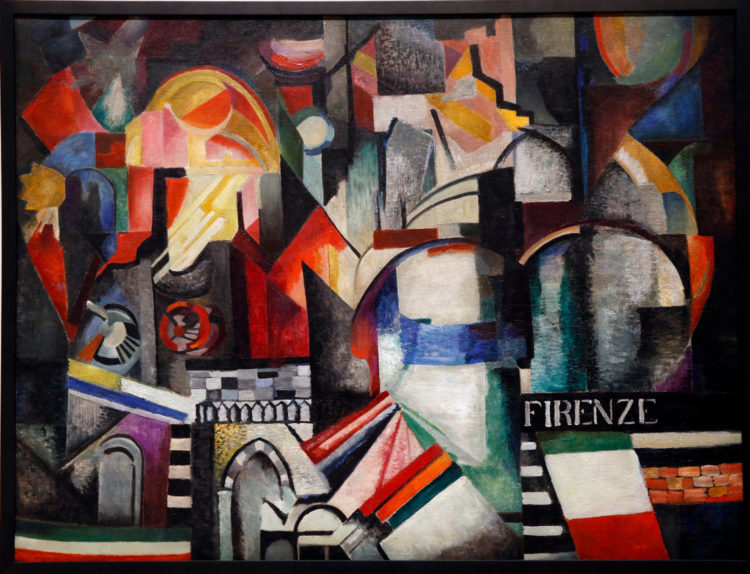