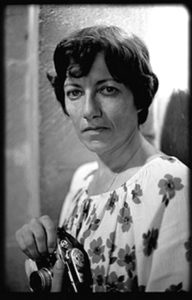 After studying first at the Escuela Nacional de Bellas Artes in Buenos Aires then in Paris, Alicia d’Amico returned to Argentina to work with her father, who owned of a photography studio, before becoming the assistant to the photographer Annemarie Heinrich. She partnered up with Sara Facio in 1960 and the pair opened a studio. Their first publication, Buenos Aires (1968), featuring texts by Julio Cortázar, illustrated the political and cultural effervescence of the Argentinian capital at the time. In 1973 they published Geografia de Pablo Neruda, with texts by the writer, and Retratos y Autorretratos [“portraits and self-portraits”], which consisted of autobiographical texts by Latin-American writers and their portraits taken by the two photographers. These portraits were shown twenty years later at the Centre Pompidou in Paris. Between 1966 and 1974 d’Amico was in charge of the Tiempo de fotografía section of the newspaper La Nación. Hunamario, another collaboration with Julio Cortázar, was published in 1976, followed by the guide Cómo tomar fotografías [“how to take pictures”].

In 1985, Azotea editorial fotográfica, the first Latin-American photography publishing house, which she cofounded, published Sara Facio, Alicia D’Amico 1960-1985. This retrospective marked the end of their collaboration: in the early 80s, d’Amico turned to a more personal and militant approach. In 1983 she cofounded Lugar de mujer [“a woman’s place”], the first feminist publishing house in Argentina, and took part in the 2nd Latin-American and Caribbean Feminist Gathering in Lima (Peru). In 1987, Podría ser yo, los sectores populares urbanos en imagen y palabra [“she could be me, working-class urban areas in pictures and words”] reinforced the social aspect of her work by focusing on working-class neighbourhoods in Argentinian cities. The same militant approach can be found in another book she made in collaboration with other women artists. Circles of Madness: Mothers of the Plaza de Mayo, published in English in New York in 1992, describes the unceasing and desperate march of the mothers who lost their children during the Argentinian military dictatorship, peacefully bringing the events to the rest of the world’s attention. 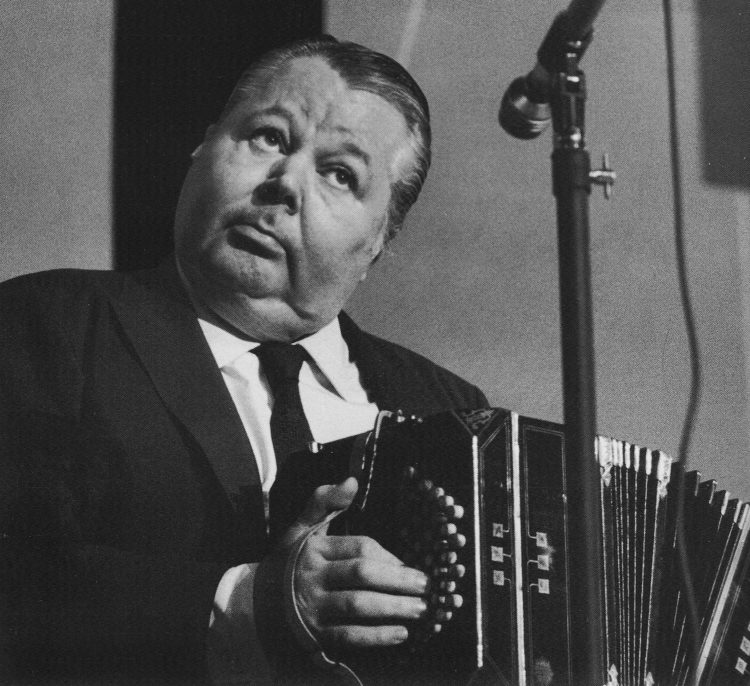 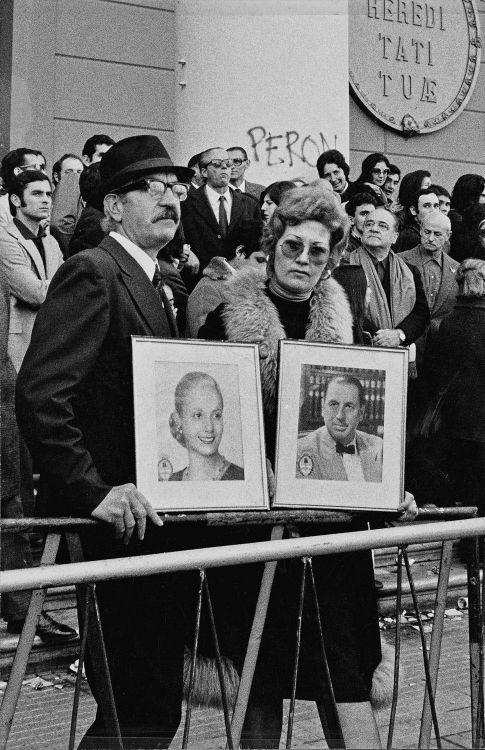 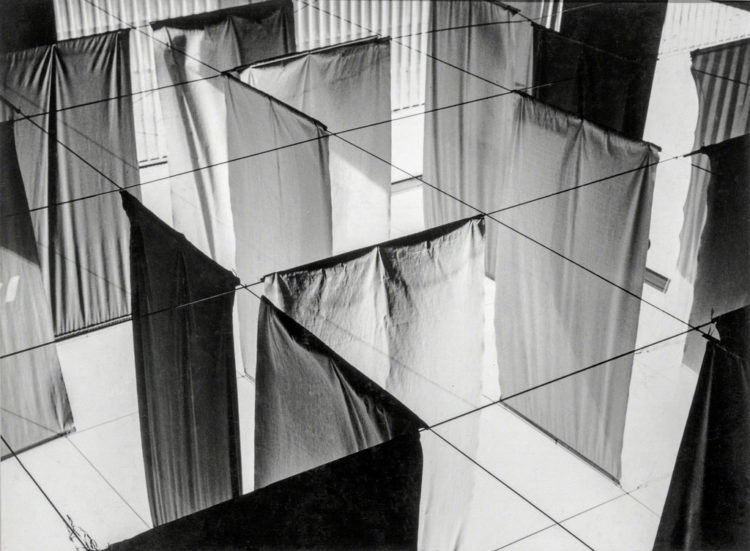 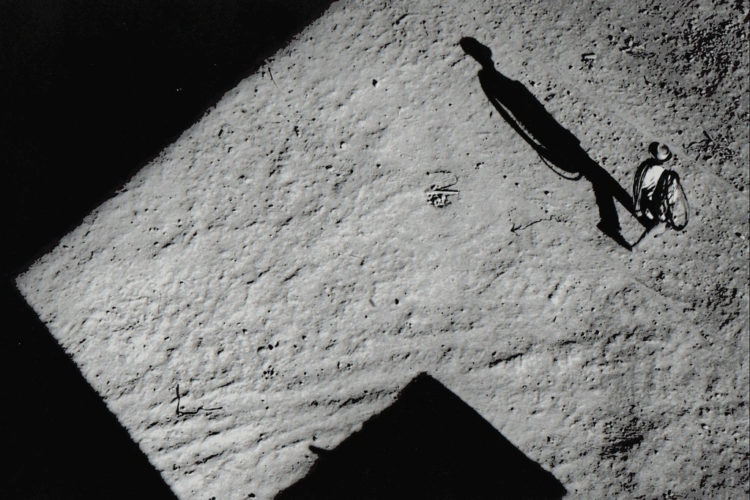 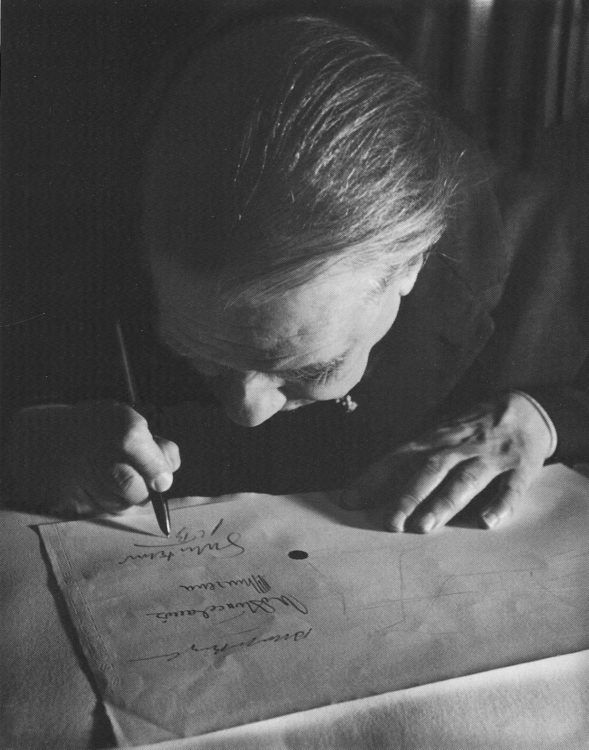 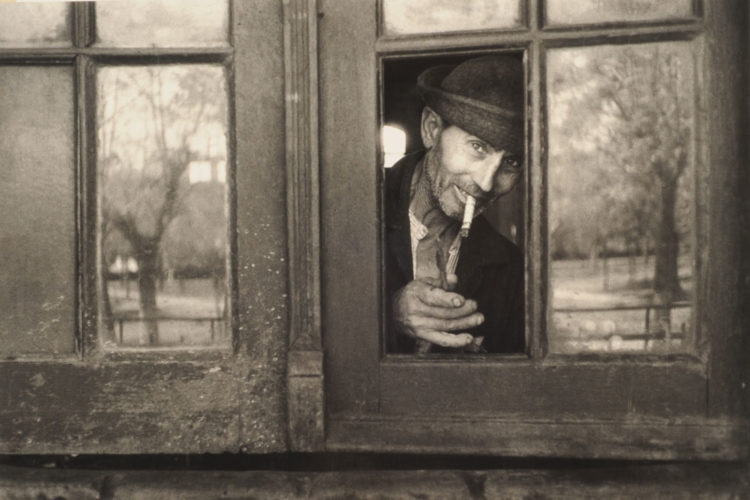 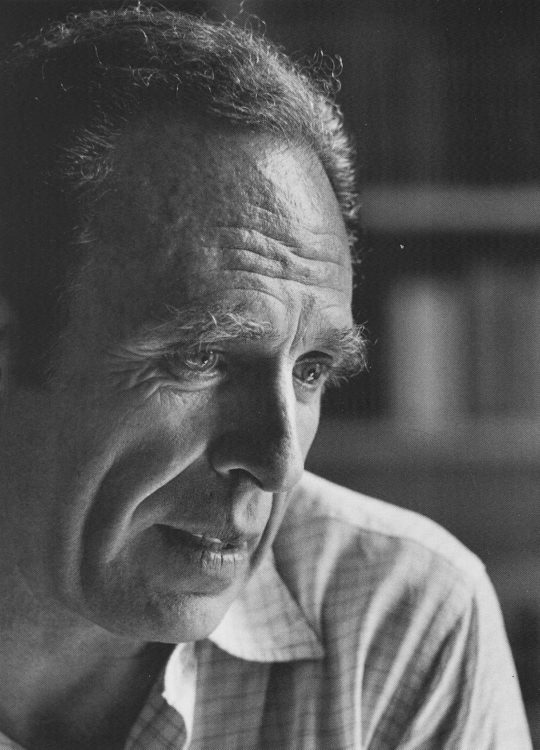 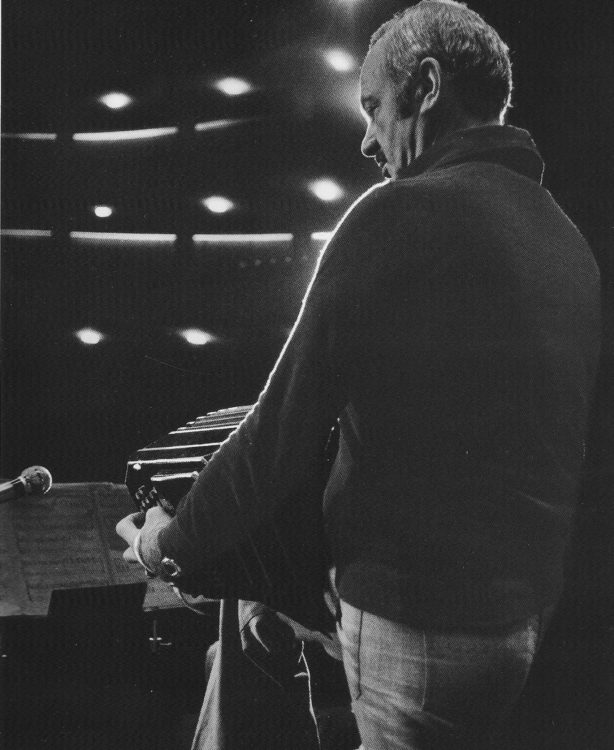 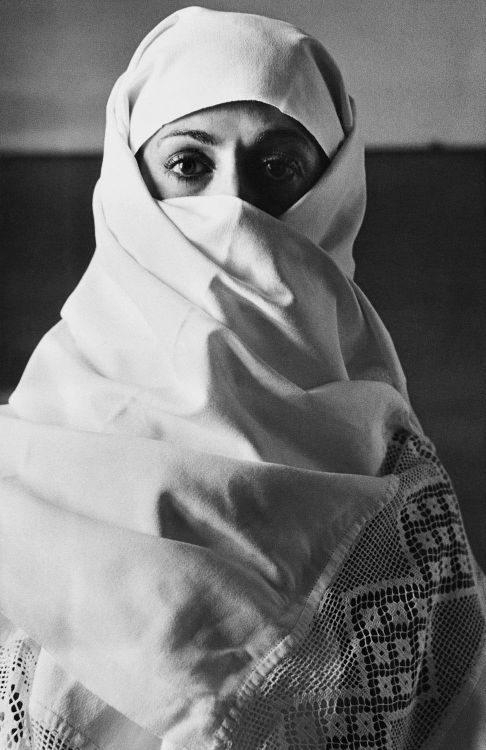 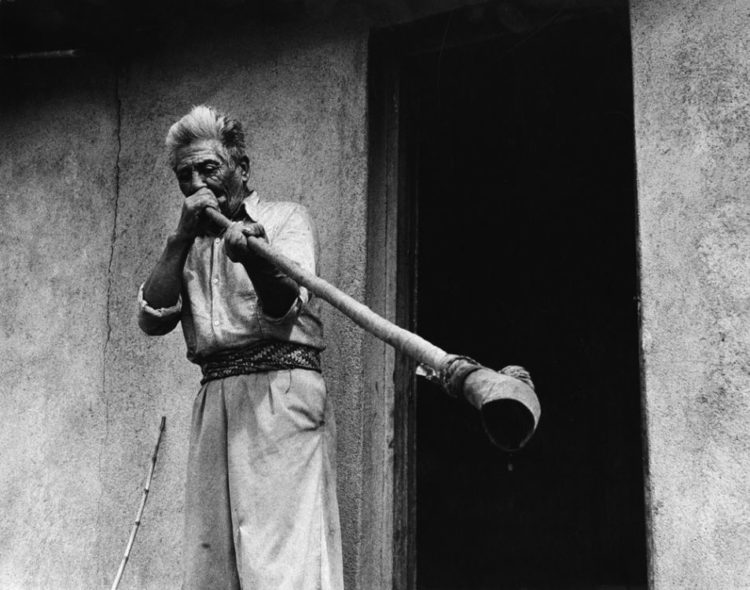 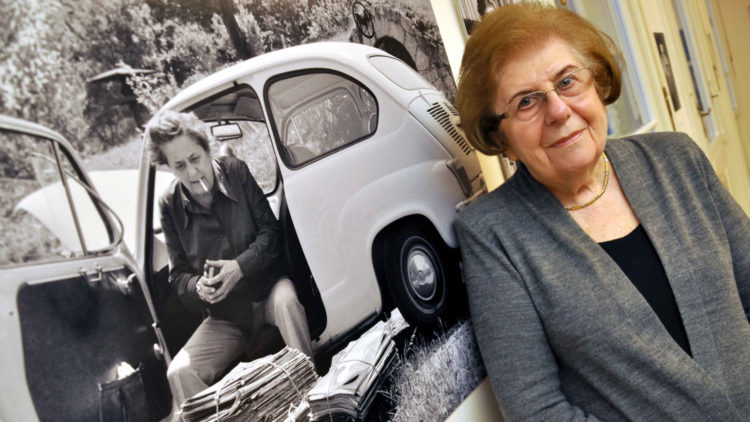