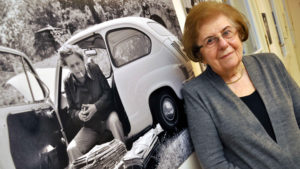 Éva Keleti initially studied chemistry and physics, but her career path took an unexpected turn in 1951 when she was hired by the Magyar Fotó agency, where she studied under Ernő Vadas and Klára Langer and worked as a photojournalist until 1976. From 1976 to 1989, she worked as a graphic designer for the weekly magazine Új Tükör (“New Mirror”), then as a news editor at the HTPress agency (1991-1992), Gamma, and Europress Ferenczy (Axel Springer). Specialising in the fields of dance and theatre photography, she has taken pictures of every major actor in Hungary. Her highly emotional works are suffused with her love of the performing arts. Rhapsody, her photograph of a black dancer in a white costume, has become an emblematic piece in the history of Hungarian photography. É. Keleti has taught press photography in India in 1976 and in several journalism schools worldwide.

She is also a member of the jury on the World Press Photo and Interpress Photo boards, and has won several prizes and rewards in her country and abroad, including the distinction of Honourable Artist of the Hungarian Republic (2008) and Eminent Artist of Hungary (2012). 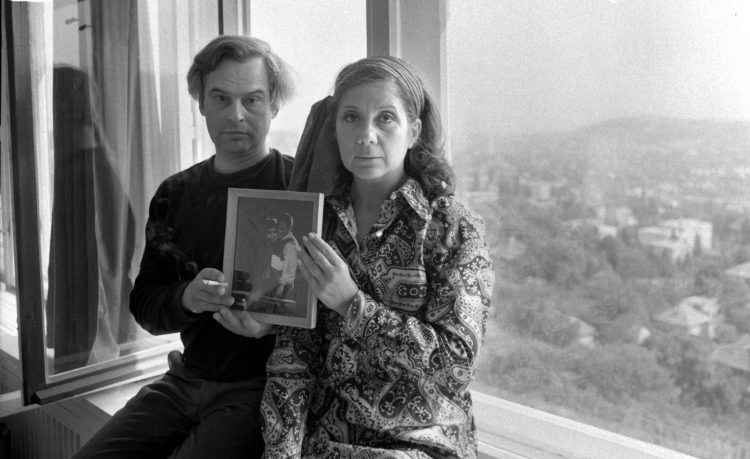 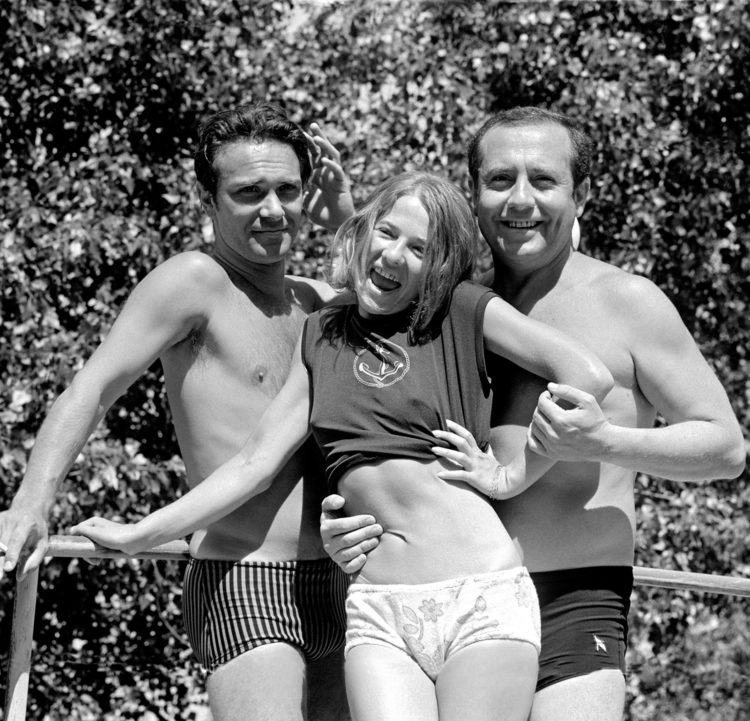 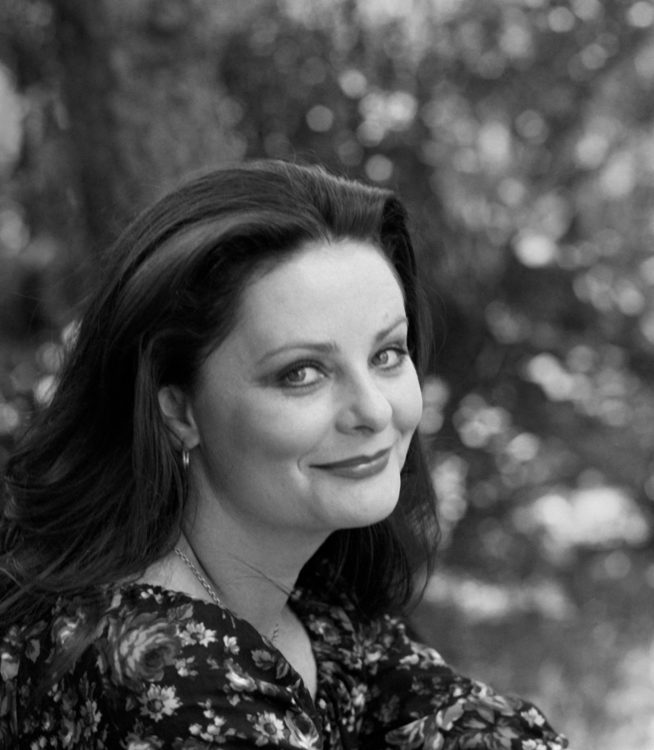 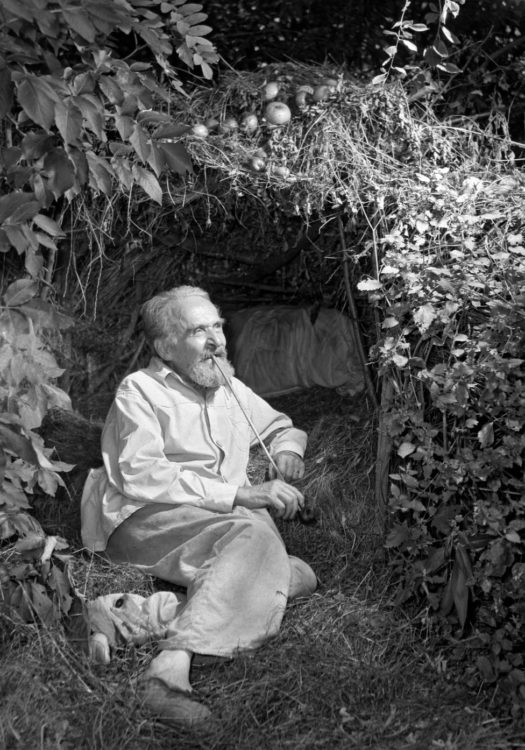 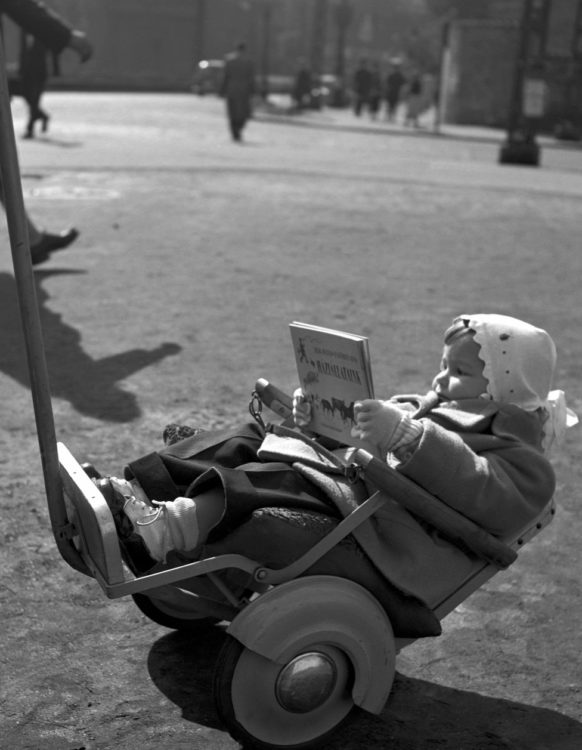 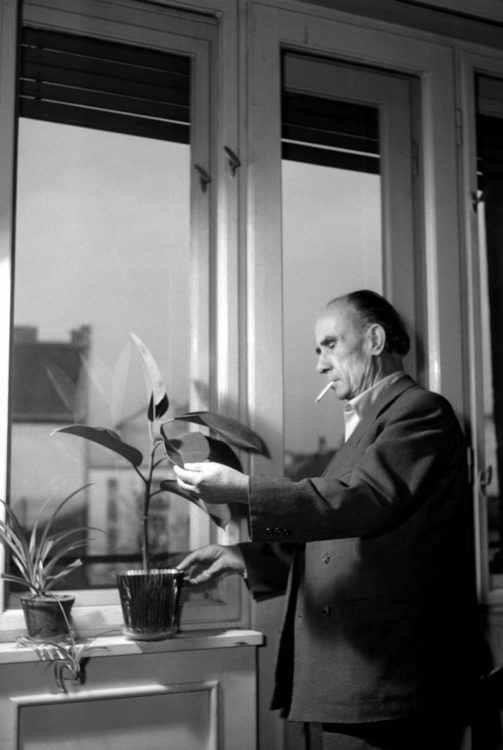 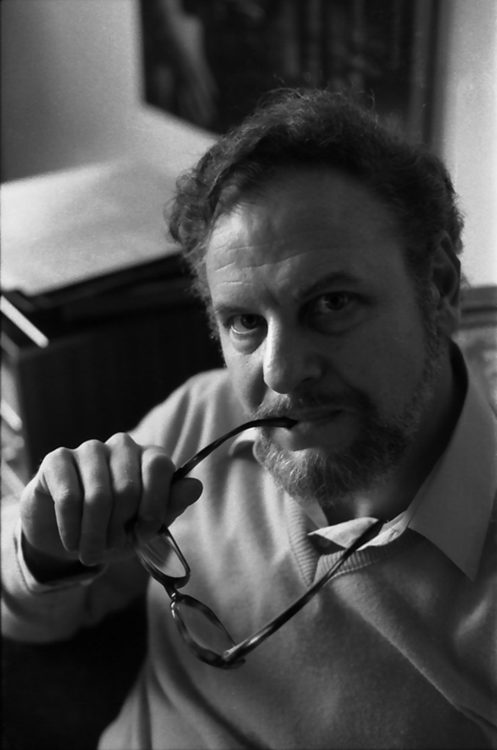 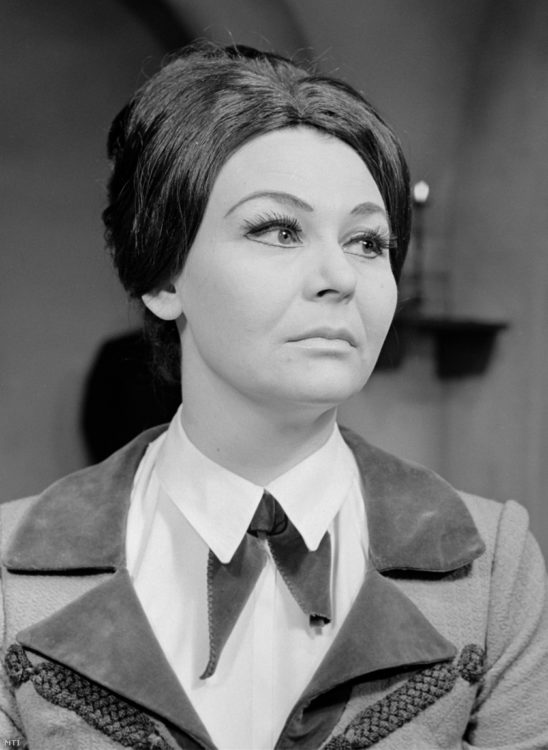 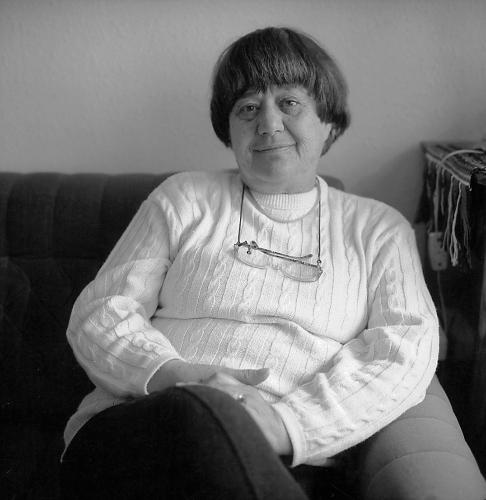 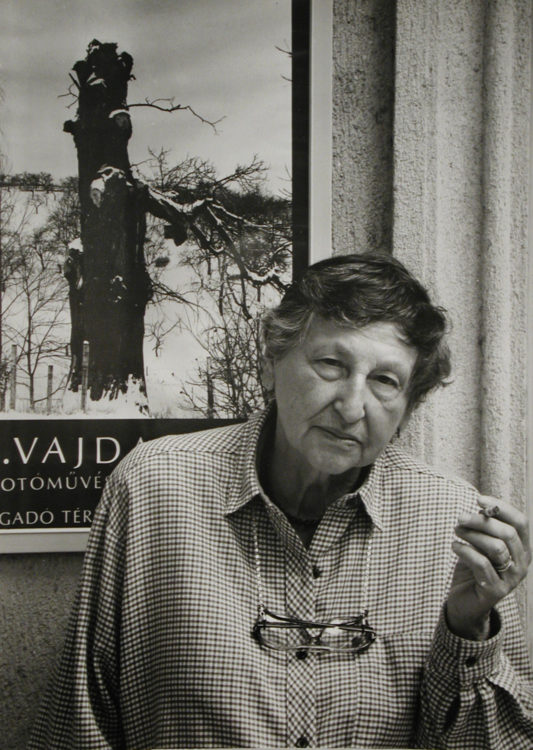