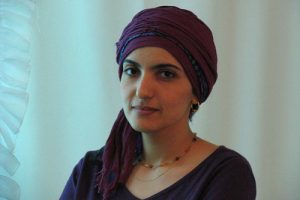 After studying in Cairo at the cinema institute of the Academy of Arts (1997-1998) then at the School of Fine Arts (1999), Amal Kenawy chose to express her art through sculpture, video animation, drawing, installation, and performance. Her work deals with themes such as memory, dreams, confinement, and death, using cruel poetry woven with symbols and combining opposites to thwart our expectations. Her first works were created with her brother, Abdel Ghani Kenawy, between 1997 and 2002. These works were mainly sculptures and installations that borrowed from constructivist forms and design, with structures that physically involved the audience. They played on the contrast between the opacity of metal and the translucent lightness of veils (The Inner Space, 1999).

Amal Kenawy began creating solo pieces in 2002, most notably The Room (2003), a video and performance that evoke the subject of forced marriages. The film shows a butterfly trapped behind grating and a woman in a white dress sewing beads and lace onto a real heart, while the artist reproduces her movements on a headless mannequin in front of the screen. The animated film The Purple Artificial Forest (El Falaky Gallery, Cairo, 2005) also uses this type of surreal combination by mixing various recurring motifs of her work: insects, amputated organs, purple blood-like fluid. In the video installation Booby Trapped Heaven (Masharabia Gallery, Cairo, 2006), the dotted itinerary of a small aeroplane appears on the back of a motionless woman facing scenery that rolls by as in a train journey. While the video echoes many African people’s desire to immigrate, it also expresses the idea of confinement in a distressing home – an idea which often first manifests within oneself. A. Kenawy’s rich and versatile work outlines the vulnerability of beings, on a line between dreams and reality, and between poetry and violence. The artist died of leukaemia at the age of 38. 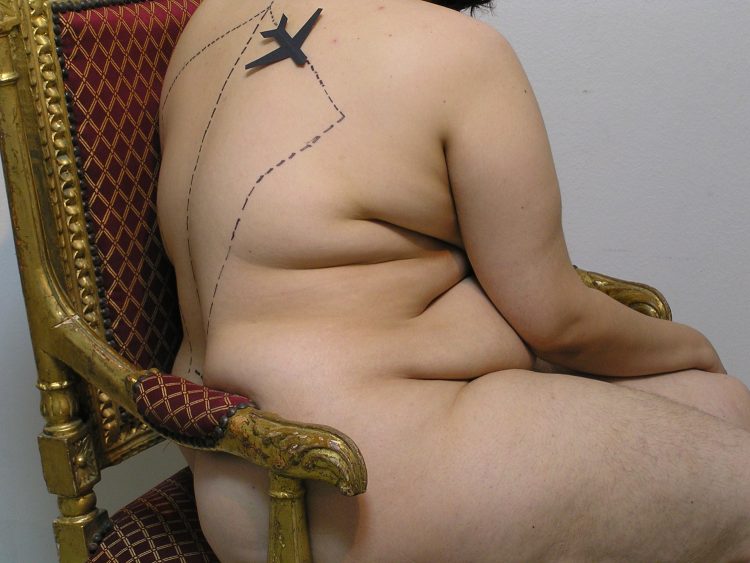 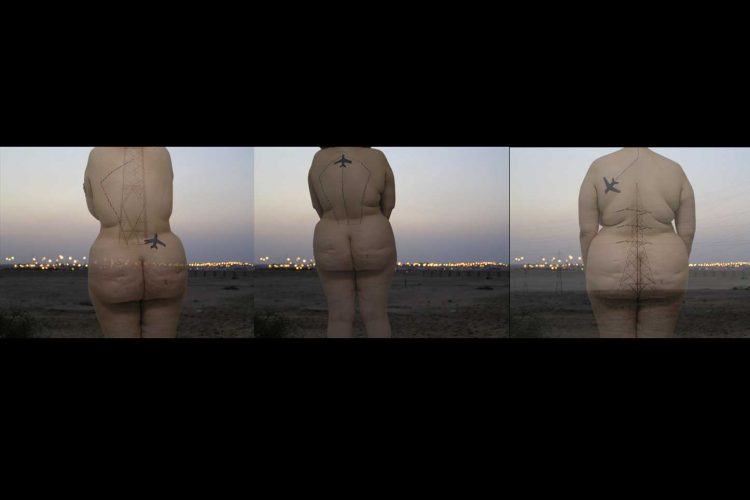 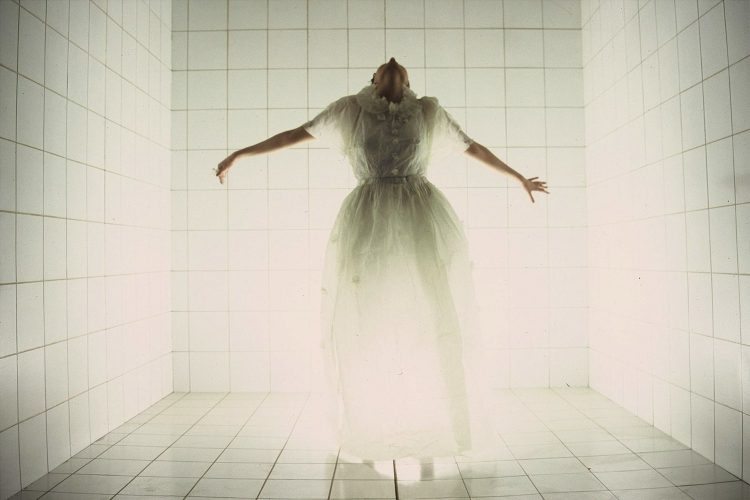 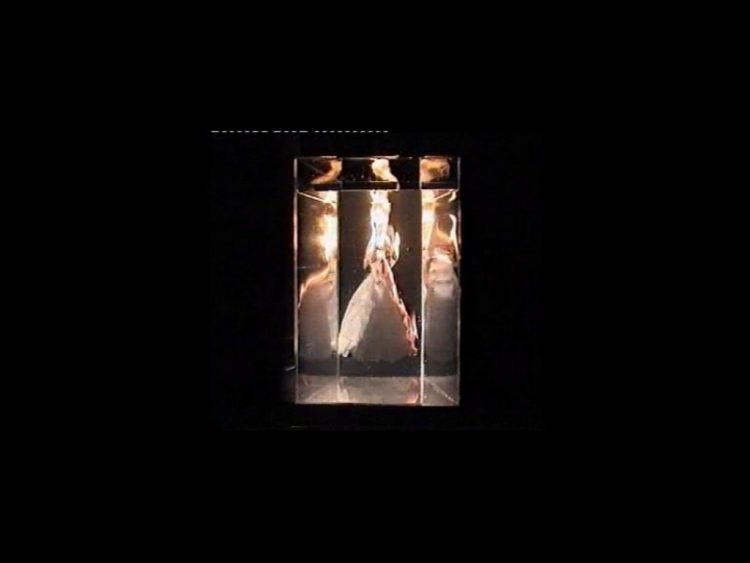